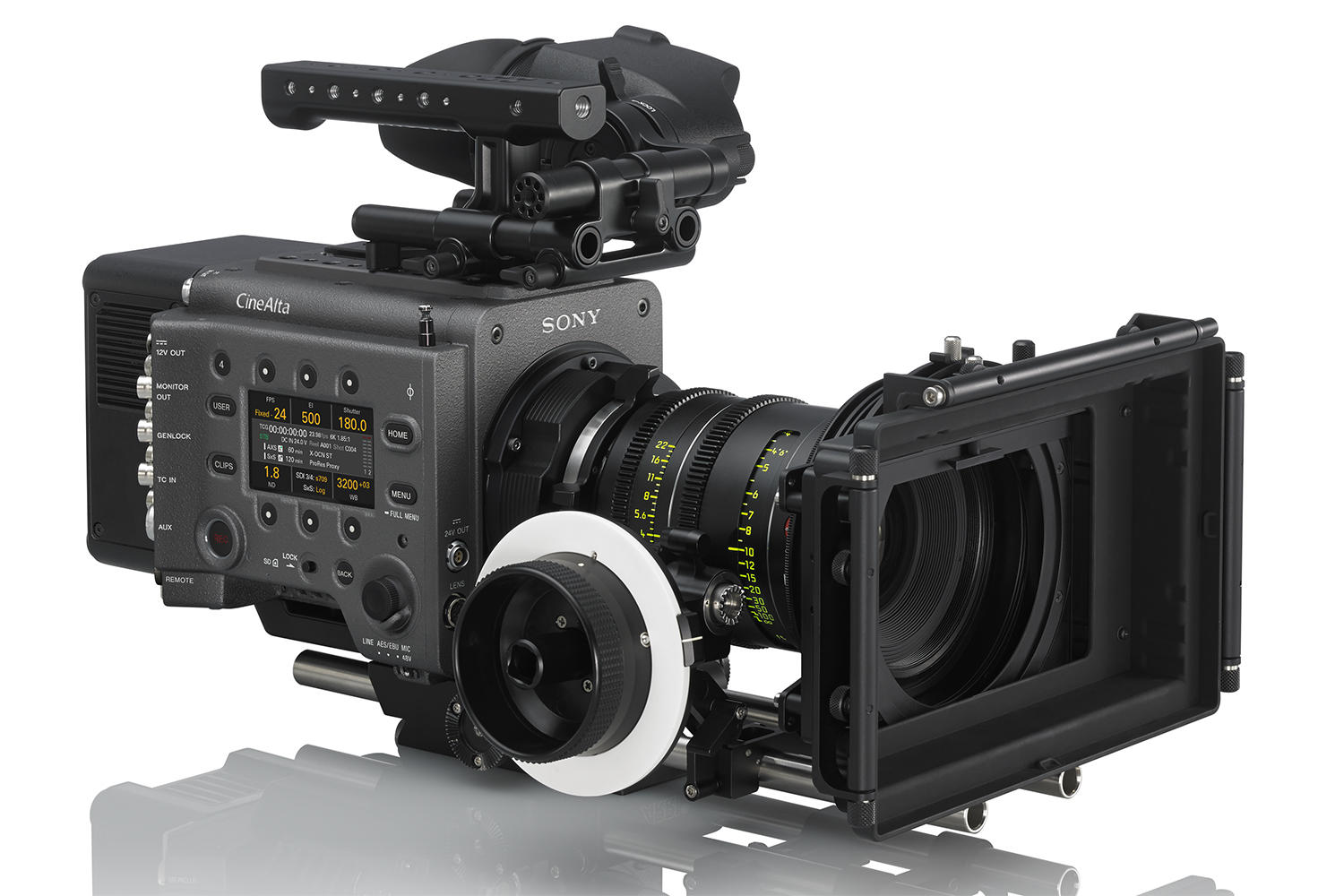 HOLLYWOOD, CA – May 30, 2019 – At the grand opening of Sony’s Digital Media Production Center (DMPC), the industry’s most complete capture-to-display facility, Sony Electronics is connecting users and creators to deliver the artists’ intent by driving hands-on experiences with the latest technology in Cinema.

The DMPC in Hollywood is the flagship of several such facilities around the world, and is designed to be a resource for cinematographers, photographers, and anyone involved in image making. The venue hosted a press conference tonight revealing technology advancements with its VENICE full-frame digital motion picture camera.

This addition enables VENICE to capture three times slow motion at 24p, even in 6K. Cinematographers can utilize the same camera across multiple speeds, maintaining the full-frame shallow depth of field, as well as the high picture quality of oversampling in 6K.

“Through an ongoing dialogue with cinematographers, we have continued to evolve VENICE to meet the needs of top talent,” said Neal Manowitz, deputy president for Imaging Product and Solutions Americas at Sony Electronics. “To date, more than 100 features and episodic productions have been shot on VENICE. The new Version 5.0 firmware will allow the camera to be even more flexible, ultimately increasing its benefit and versatility to all cinematographers.”

In addition, regardless of VENICE firmware version, Sony has announced a new commitment with a key industry organization dedicated to achieving the highest quality image and preserving the filmmaker’s creative intent. 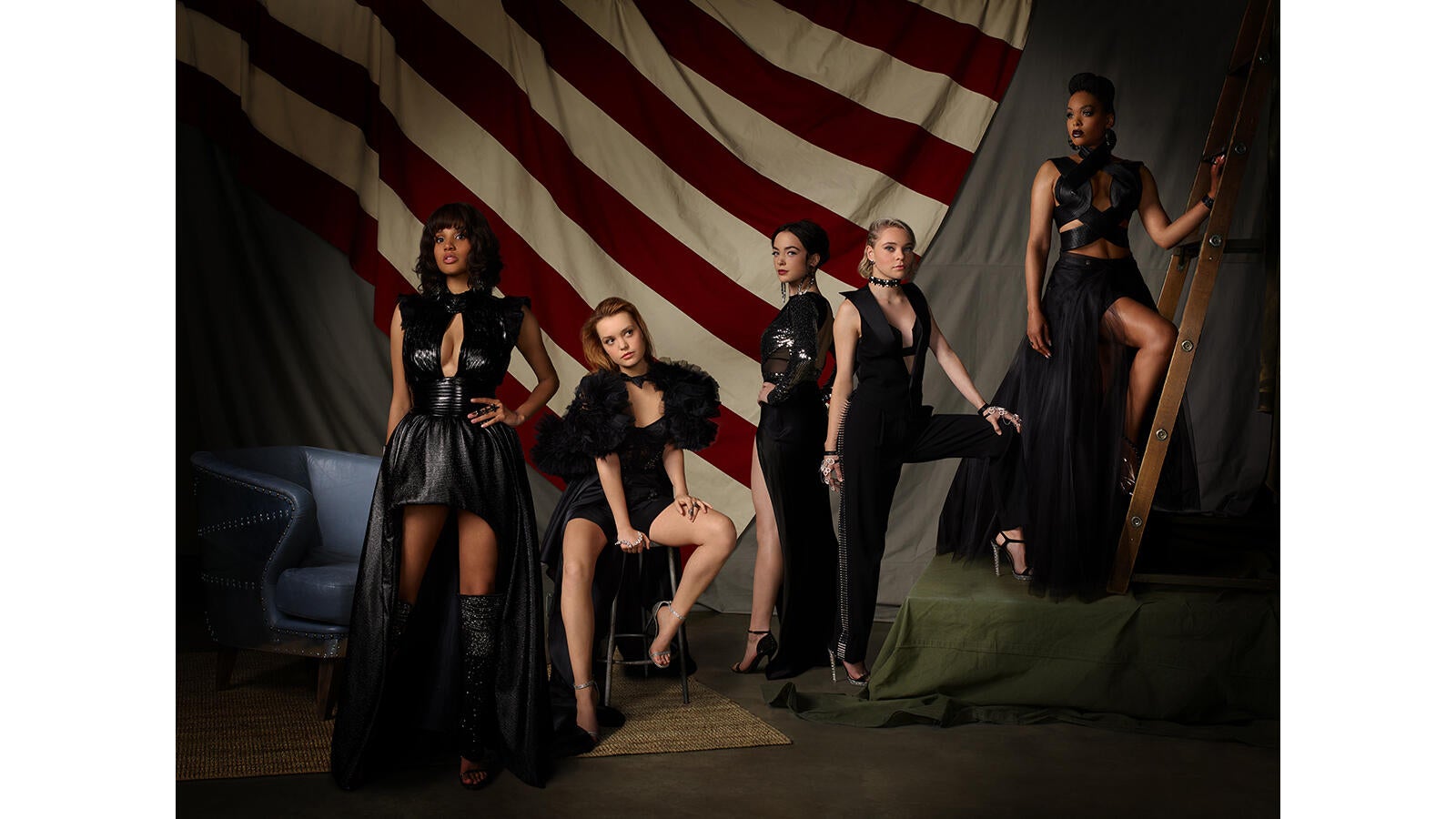 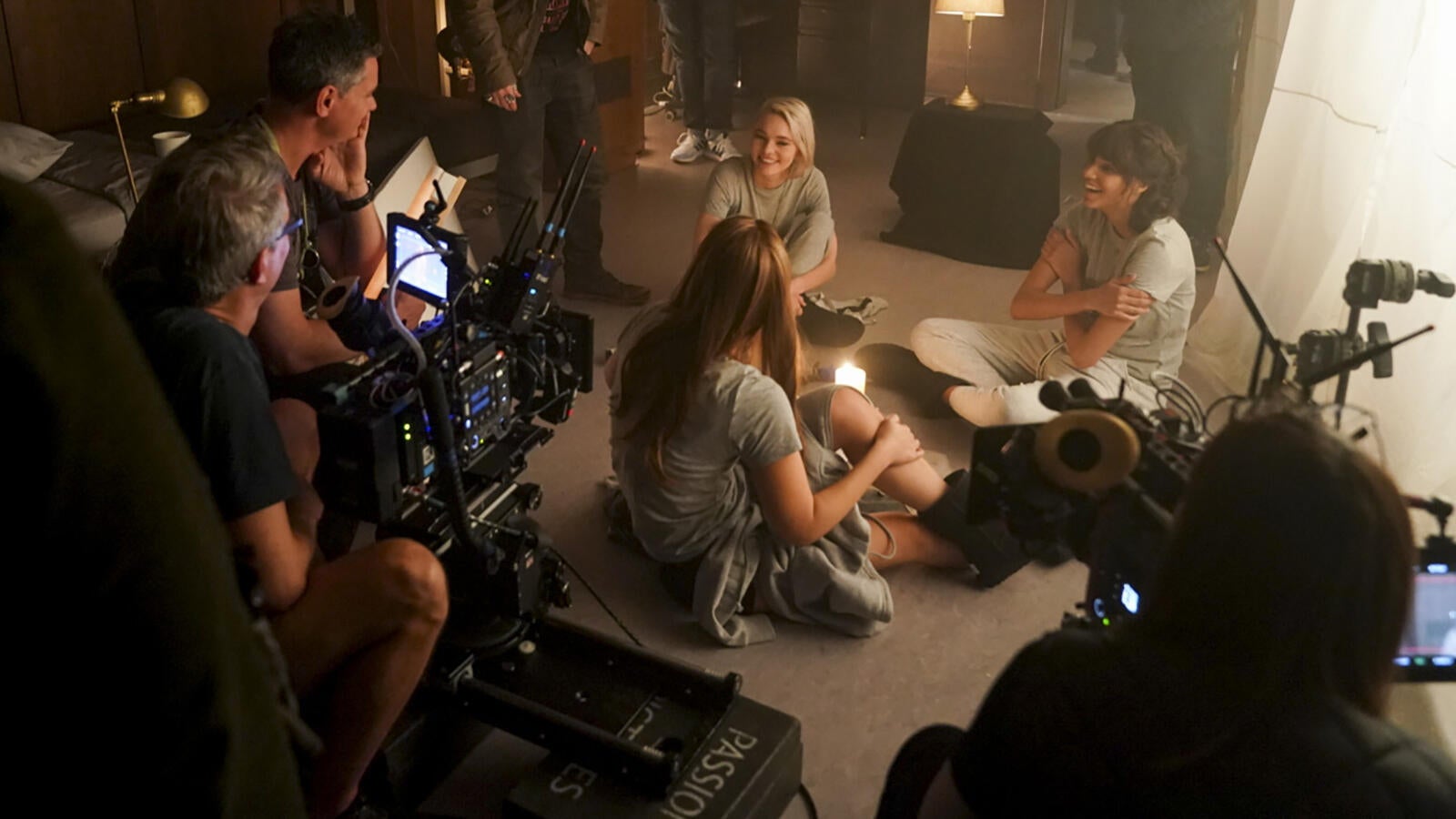 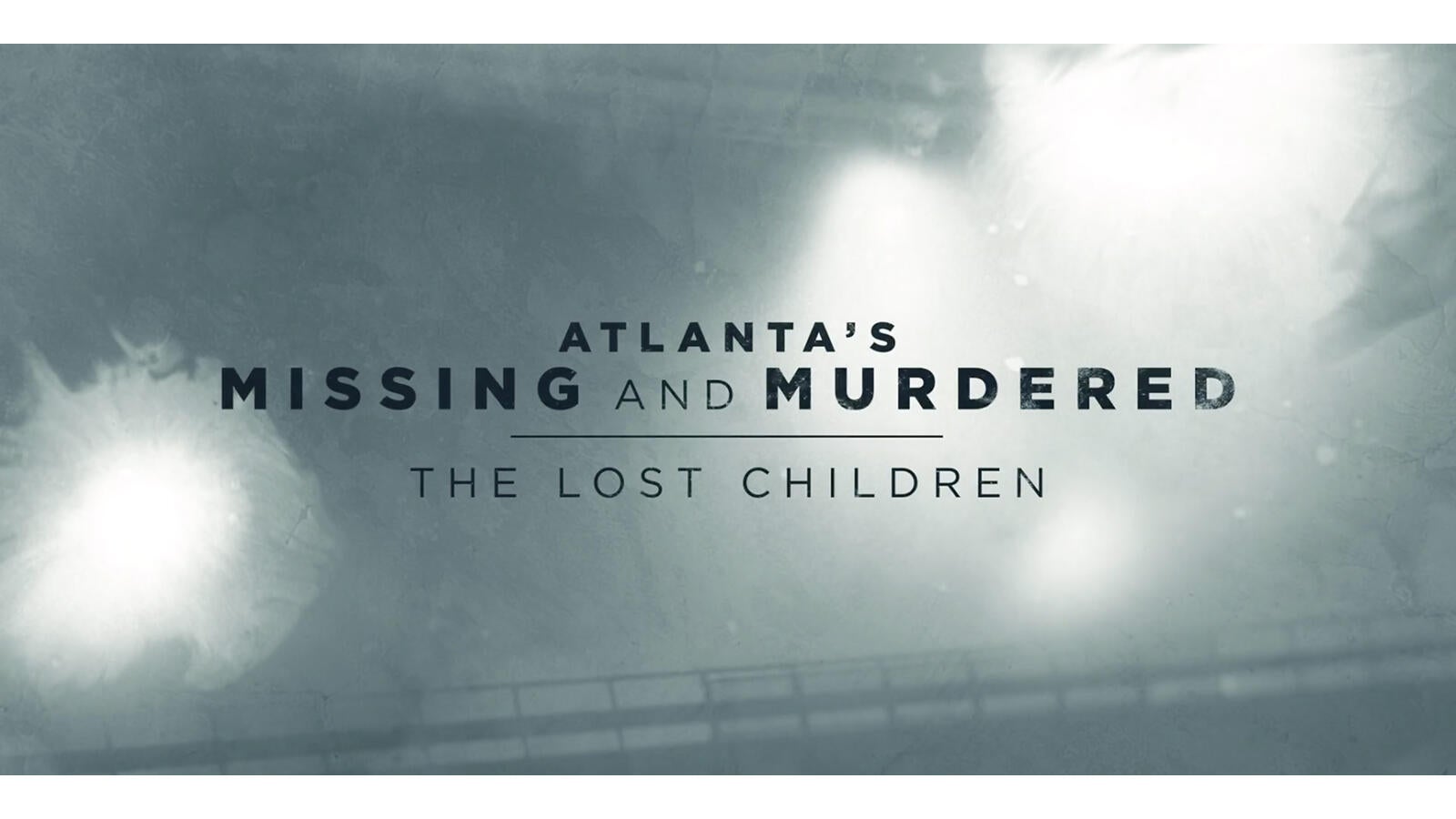 Robert Hanna: A Lifetime of Documentaries | Shot on VENICE