For more on the FX3 v2 update, please watch this video

In addition to being preferred by solo shooters, the FX3 has become a favorite by high-end cinematographers thanks to its compact and lightweight form.

The FX3 joins eleven other Sony cameras approved for use as a primary camera for Netflix productions. 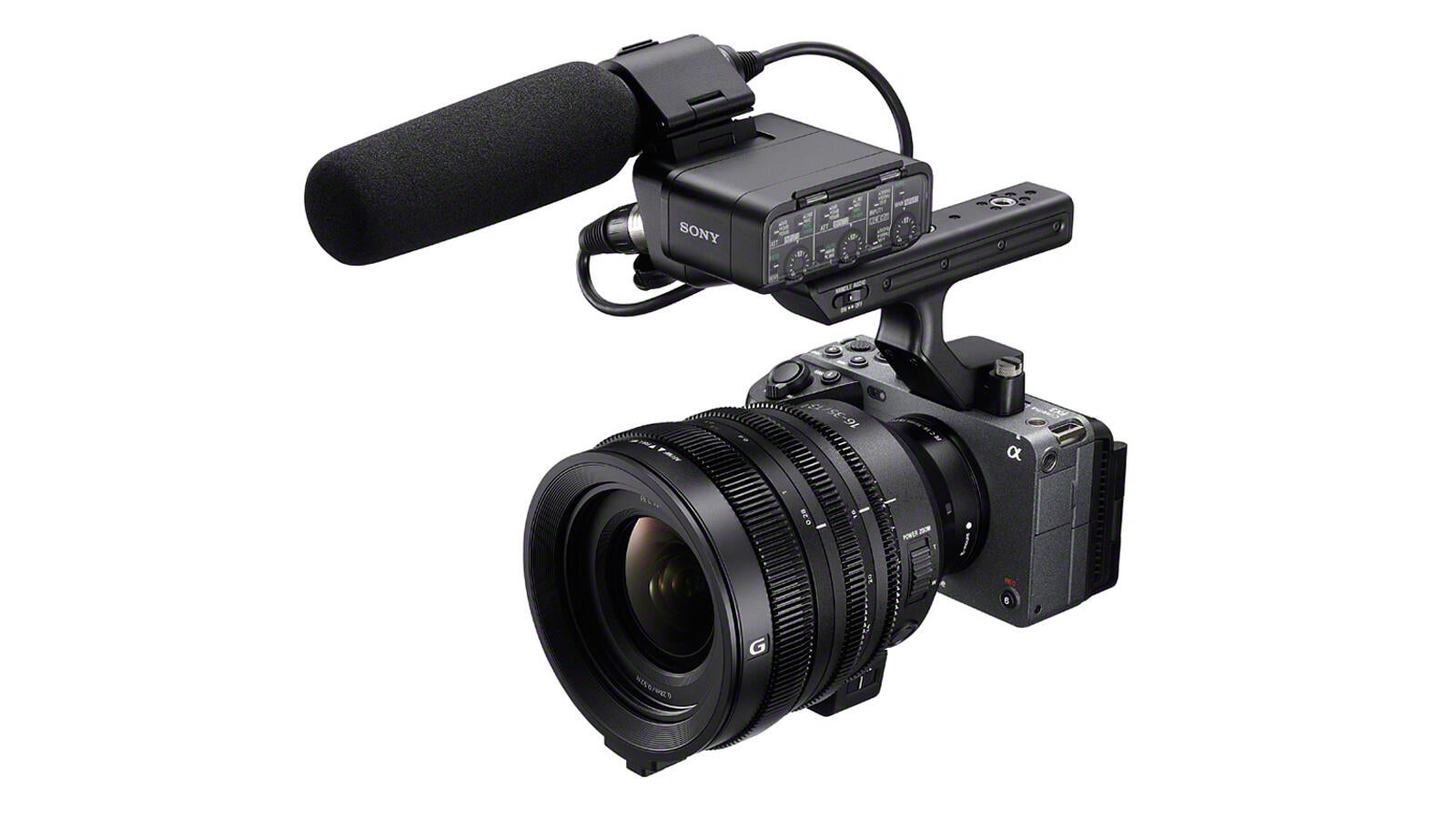 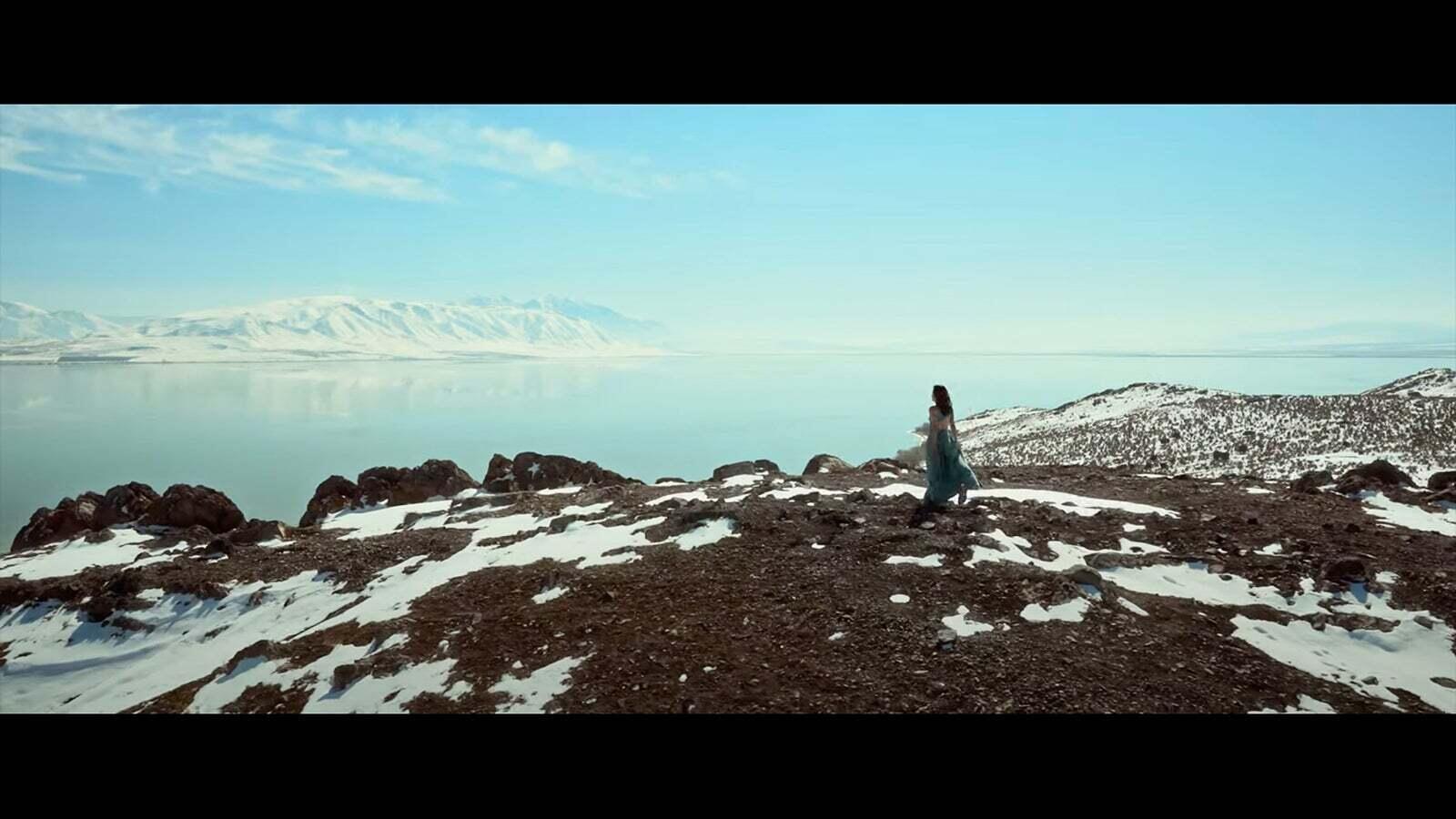 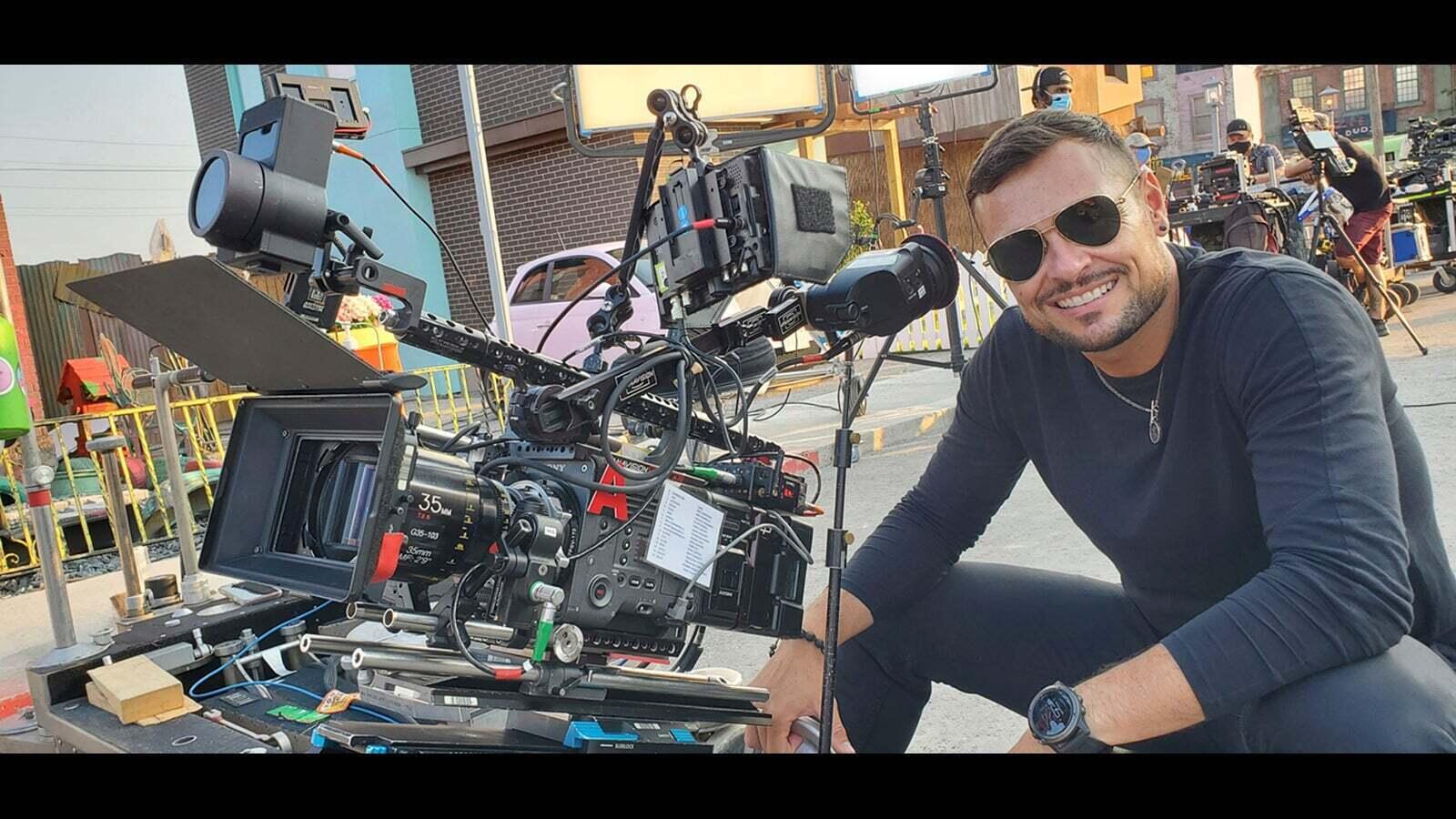 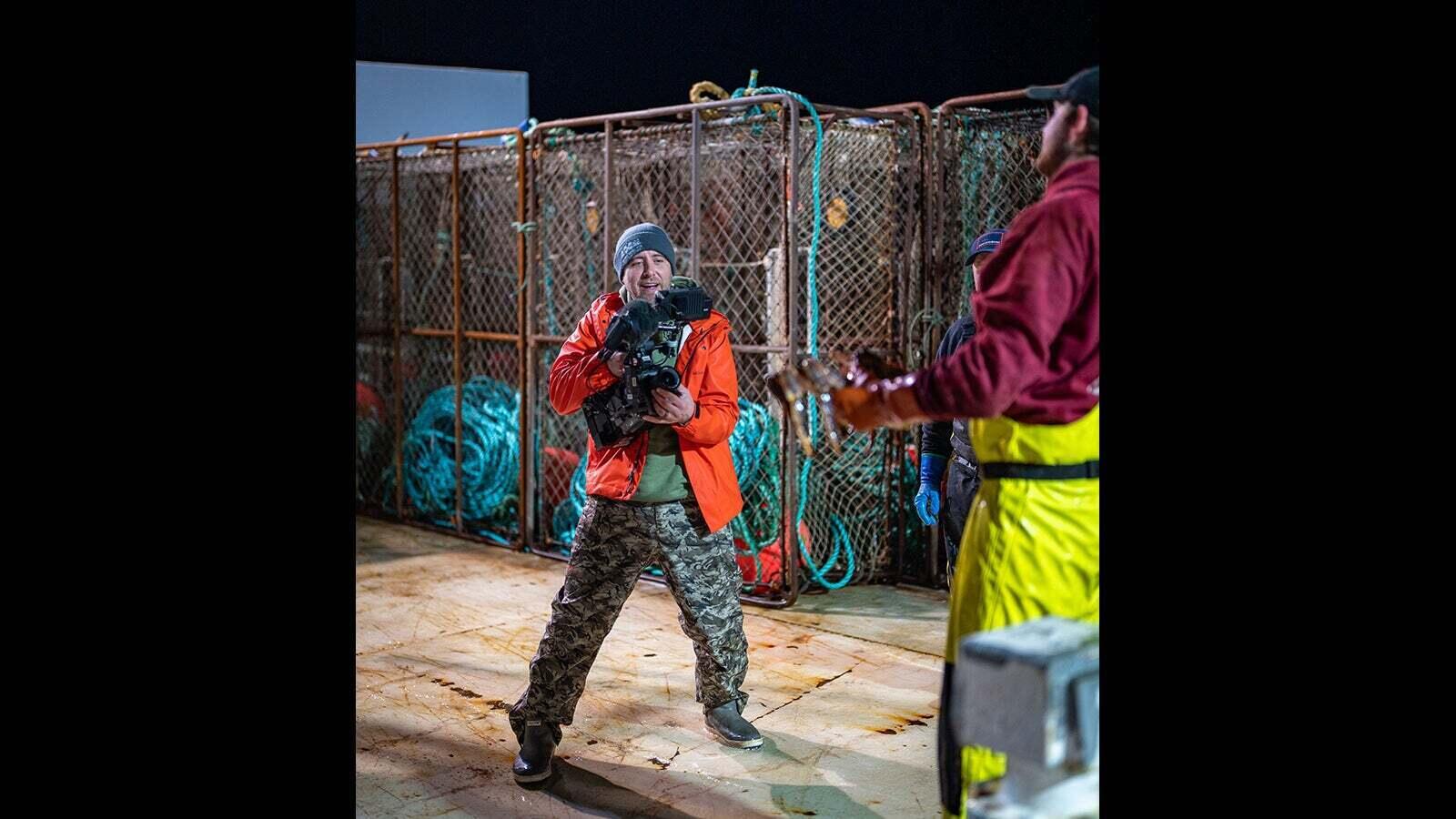