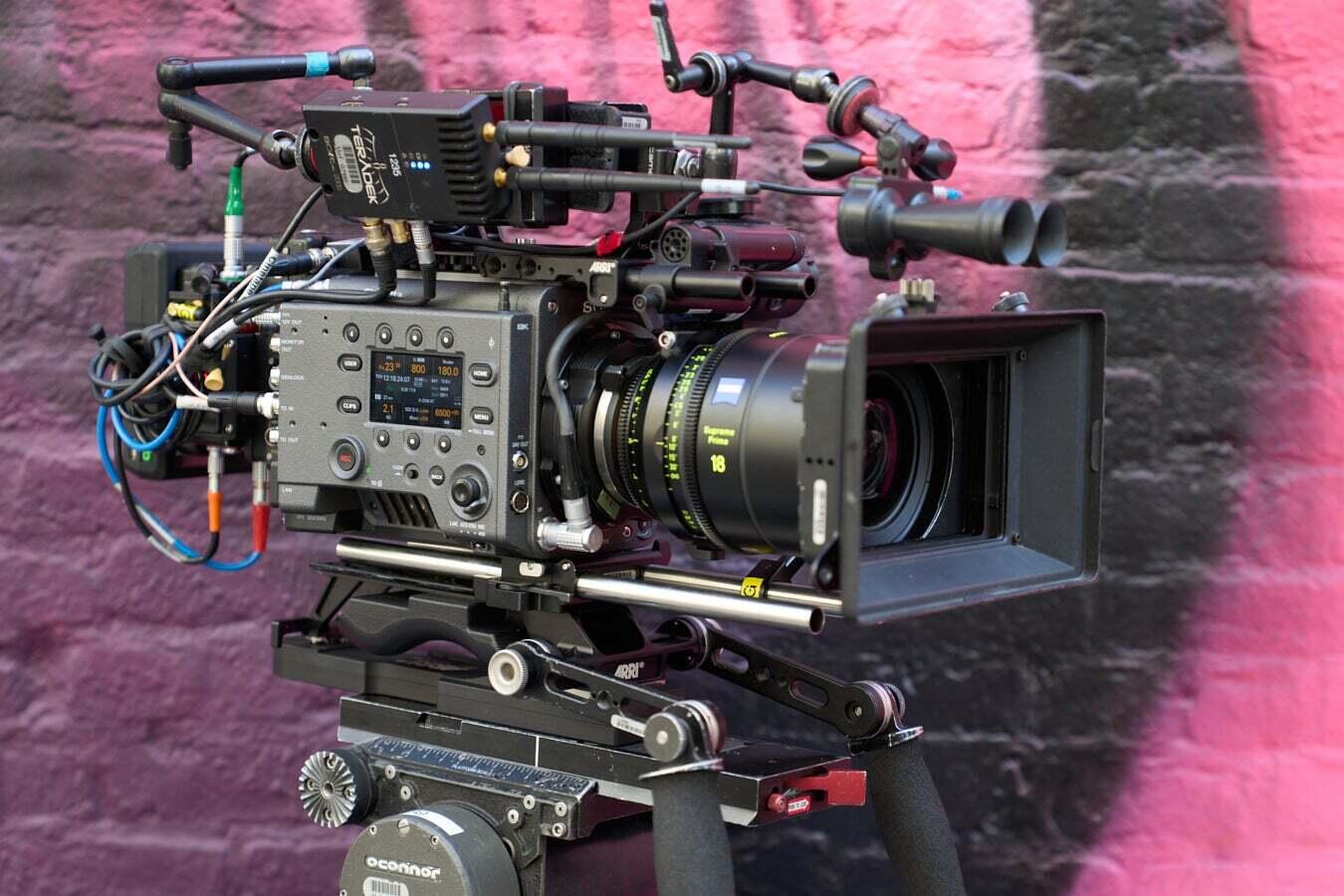 SAN DIEGO, CA - April 7, 2022- The first shipments of Sony's flagship digital cinema cameras have now been received by rental houses and Sony specialist dealers. The highly anticipated VENICE 2 has already been used in high-profile commercials with acclaimed cinematographers, including Claudio Miranda, ASC, Newton Thomas Sigel, ASC, Tommy Maddox-Upshaw, ASC and Rachel Morrison, ASC, being among the first to use the camera.

Since its launch last year, the VENICE 2 has generated unprecedented interest within the global cinematography community, establishing itself as a versatile cinematic solution created by and for the cinematographer. Equipped with an impressive new 8.6K full-frame image sensor, the VENICE 2 system can capture stunning visuals in any format, including full-frame, Super35 and Anamorphic – all at the 4K+ resolution now required by many streamers and studios.

Director and cinematographer Gonzalo Amat, ASC tested the VENICE 2 around New York City in November and will use it on the upcoming season of the Netflix series “Outer Banks.”

He says: "VENICE 2 has the new full-frame 8.6K image sensor and the Dual Base ISO feature, which is really important and is now 800 ASA and 3200. The quality of the sensor is first rate. The latitude, colors, and highlights—everything was even sharper than before while still using a menu similar to what I was used to. You can shoot on a very bright, sunny day without losing detail, plus the rendition of the color and skin tone of faces is really quite cinematic. It doesn't feel electronic—it feels more like a film camera." 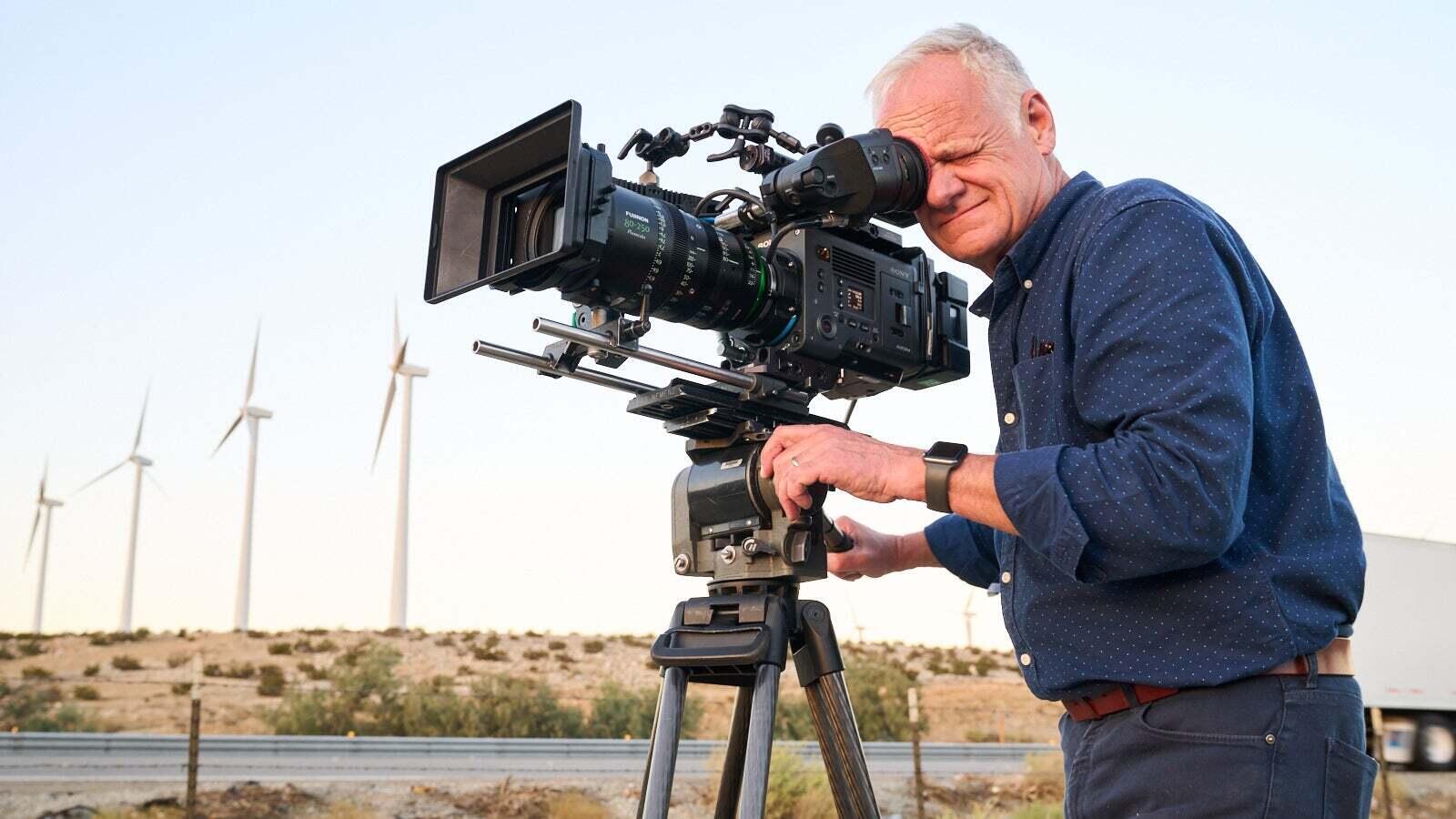 In addition to its use on high-end commercials before its official release, the VENICE 2 is already being used on feature films and episodic work with cinematographers Claudio Miranda, ASC, Gonzalo Amat, ASC, Rob McLachlan, ASC, CSC, and Salvatore Totino, ASC.

Miranda comments, “We are using the new VENICE 2 8K camera on my new feature film and everything is going great. The 3200 ASA is amazing. All of our nights are shot at this ASA.”

Cinematographer McLachlan also says: “We've been shooting the new L.A. ‘Color Noir’ mystery thriller series, ‘American Gigolo,’ with two Sony VENICE 2 cameras for eight weeks now. Every day, under every condition and setting, it continues to impress. Whether at night, at dawn, in the studio, on city nights, or at high noon and sunset in the desert, the highlights naturally roll-off and our actors look gorgeous.” He added: “Nighttime cityscapes almost light themselves, and I'm using less light control than ever elsewhere. I knew this would be the case from my experience shooting the camera's test film, but what is really wowing us is how incredibly clean and pleasing the images are at 3200 ISO. And we've tested it at 6400 and even 12,800 ISO, and it still looks really good. Not just useable but gorgeous.”

The VENICE 2 builds upon the strength of the original VENICE. It captures extraordinarily immersive detail, 16 stops of dynamic range, extreme low light sensitivity, highlights that roll off in a pleasing way and natural skin tones reminiscent of film thanks to its smooth finish. The VENICE 2 also comes in a smaller, more lightweight body with the ability to capture X-OCN and 4K Apple ProRes 4444 and 422 HQ internally.

With so many improvements, cinematographer Amat was especially impressed with the way the VENICE 2 8K rendered skin and skin tones. He notes: "In the end, the way the camera handles skin is what's most impressive. I've used other 8K cameras before, and I was always completely taken aback by the fact that you can see everything on people's skin. This is not the case with the [VENICE 2 8K.] It has a certain softness to skin tones which recreates what film does. It's sharp where you need it to be sharp, but it's not overly sharp on skin. In the end, that's what tells the story." 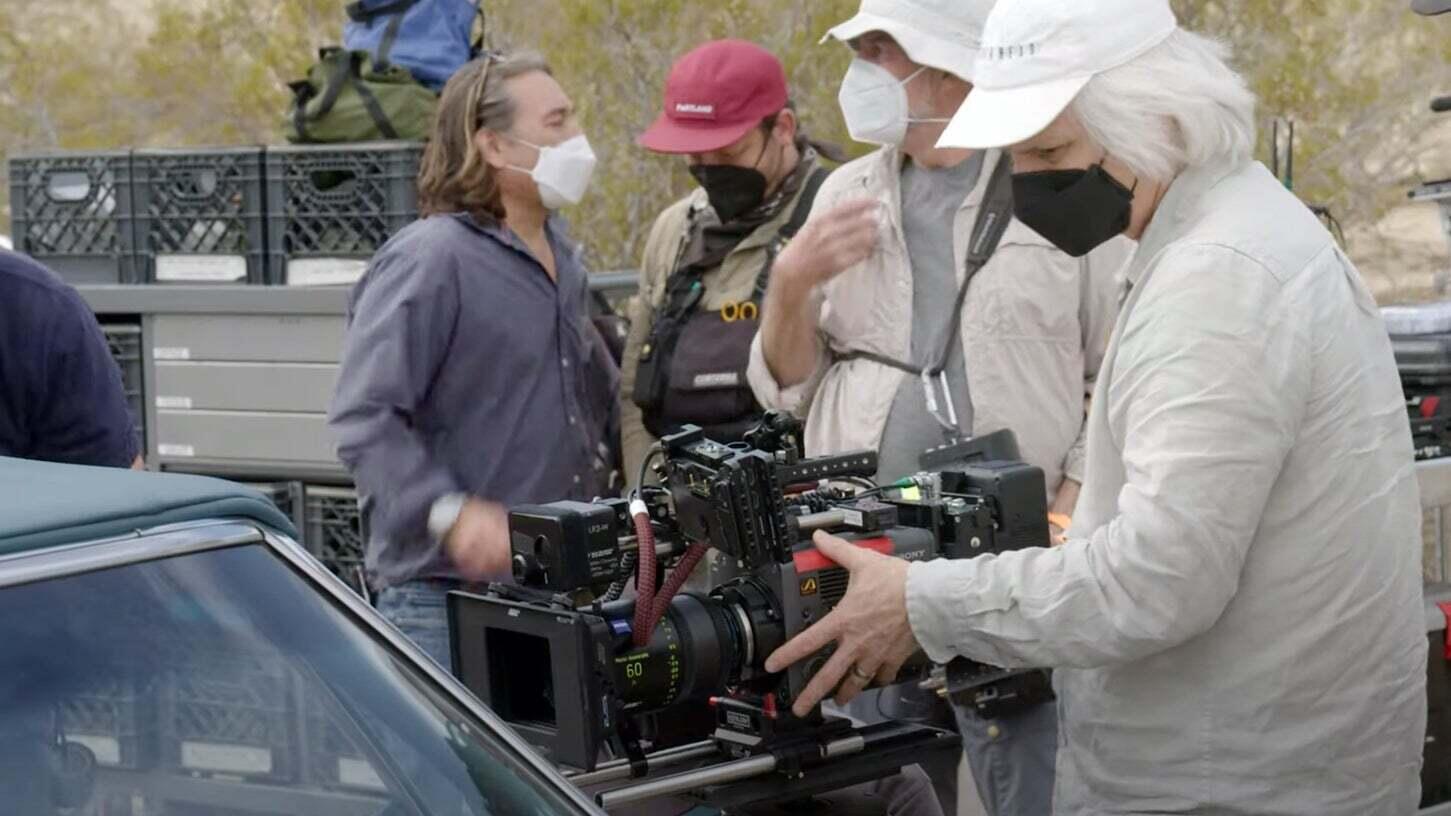 Claudio Miranda, ASC lining up a shot on VENICE 2

The VENICE 2 is now shipping and filmmakers across the globe will get a chance to test it. As a result of market feedback, Sony will also enable the following features in early 2023 when V2 is released:

In addition, a next-generation Extension System for VENICE 2 8K is planned to be released by early 2023.

Exclusive stories and exciting new content shot with the new VENICE 2 and Sony's other imaging products can be found at www.sonycine.com, a site created to educate and inspire all fans and customers of Sony's Cinema Line.