"In Marvel Studios' 'Loki,' photographed by DP Autumn Durald on VENICE, the mercurial villain Loki (Tom Hiddleston) resumes his role as the God of Mischief in a new series that takes place after the events of 'Avengers: Endgame.' Kate Herron directs and Michael Waldron is head writer.

After stealing the Tesseract during the events of Avengers: Endgame (2019), an alternate version of Loki is brought to the mysterious Time Variance Authority (TVA), a bureaucratic organization that exists outside of time and space and monitors the timeline. They give Loki a choice, either be erased from existence due to being a "time variant," or help fix the timeline and stop a greater threat. Loki becomes trapped in his own crime thriller, traveling through time and altering human history.

Check out the trailer ABOVE. 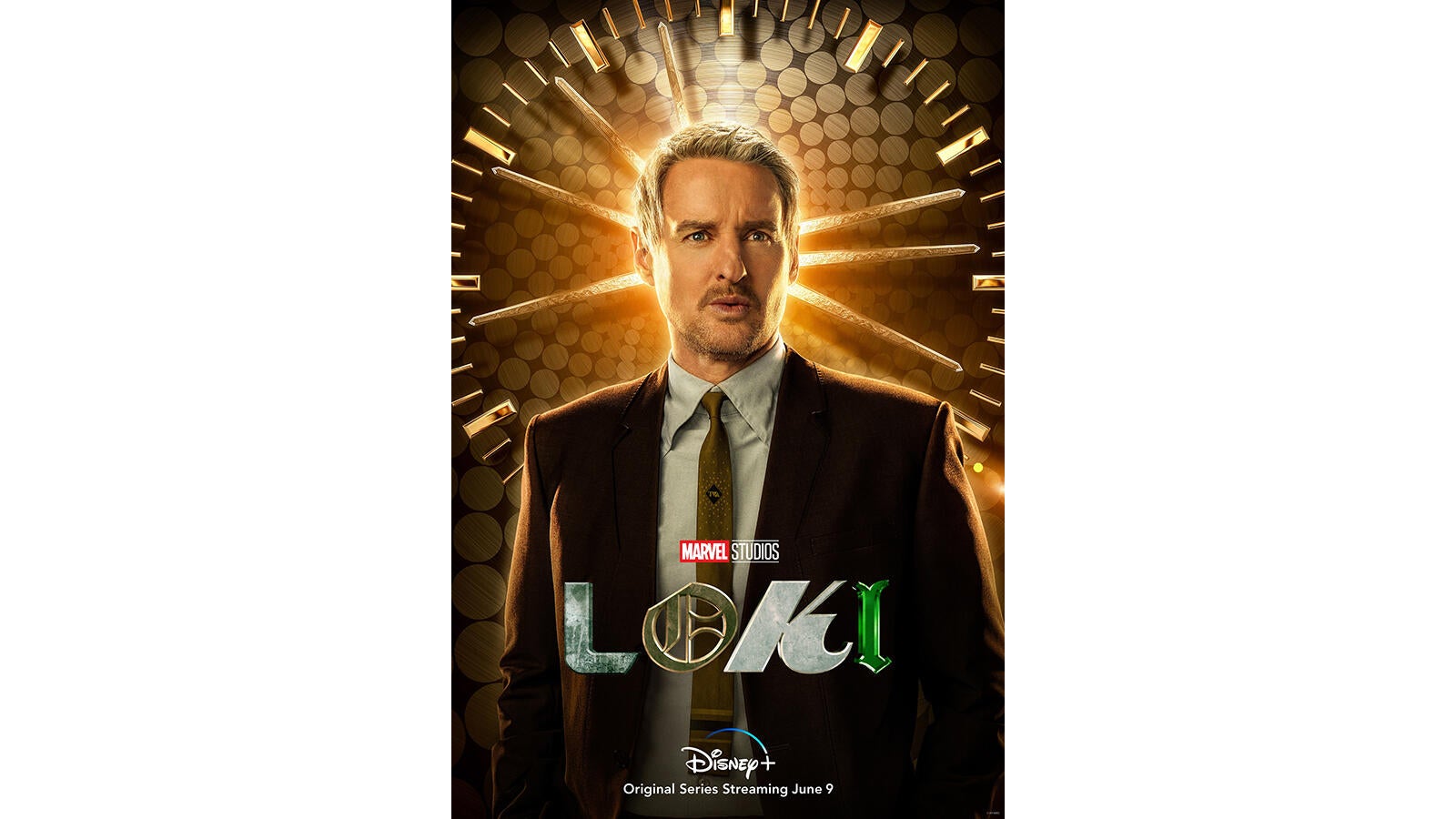 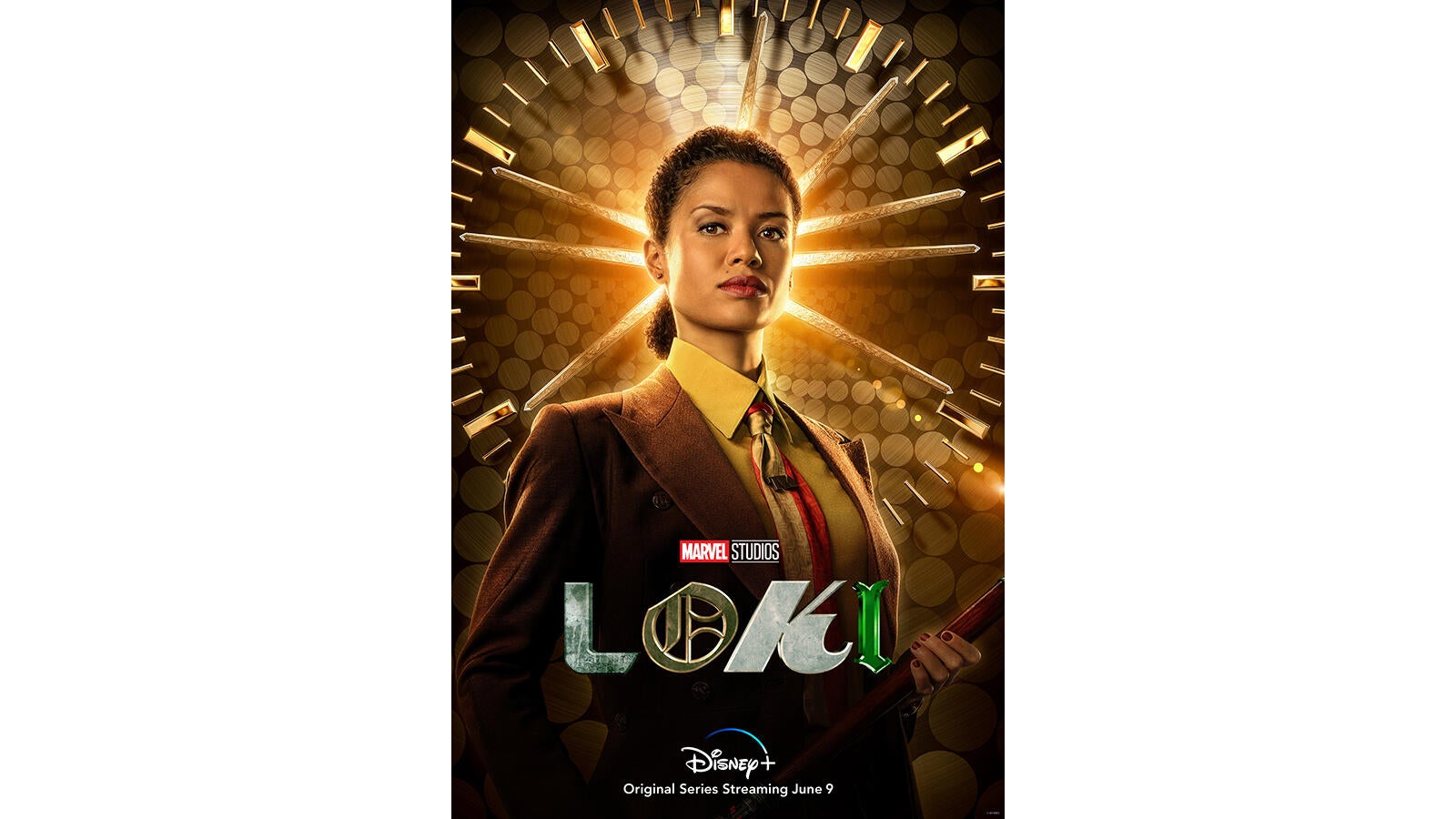