Matthew Libatique, ASC, Finds the Light in “Wake Up” with help from his DIT, Jeffrey Flohr

The images are dreamlike, and chaotic, and sometimes oddly disturbing, in the short film directed by Olivia Wilde (“Booksmart”) and shot by Matthew Libatique, ASC. Commissioned by Hewlett Packard in association with the Lab at Anonymous Content, the 11-minute short depicts a girl whose mental state floats in and out of a muted reality, chasing what ultimately is herself before she is struck by a car.

Wake Up: Directed by Olivia Wilde

Shot in New York on a Sony VENICE from TCS, the 5-day shoot reteamed DIT Jeffrey Flohr with Libatique, having worked together on the Sony Pictures release “Money Monster” and several commercials. Flohr also joined Libatique on the New York portion of “A Star is Born.” Jeff had worked with the VENICE on a prior show, and convinced Libatique to try it.

“Matty is very technical, and I was almost certain he would like the many advancements the VENICE had to offer,” said Flohr. “Since ‘Wake Up’ was more like working on a commercial than a feature, it was a great opportunity to let Matty evaluate the camera in a wide range of locations in a short time.”

Libatique explained, “We had multiple locations everyday, and didn’t have time to light, but we were able to achieve great images with very little. Having that ability to switch the base ISO, the form factor, and the internal ND selection provided flexibility that exemplifies the best aspects of the camera.” 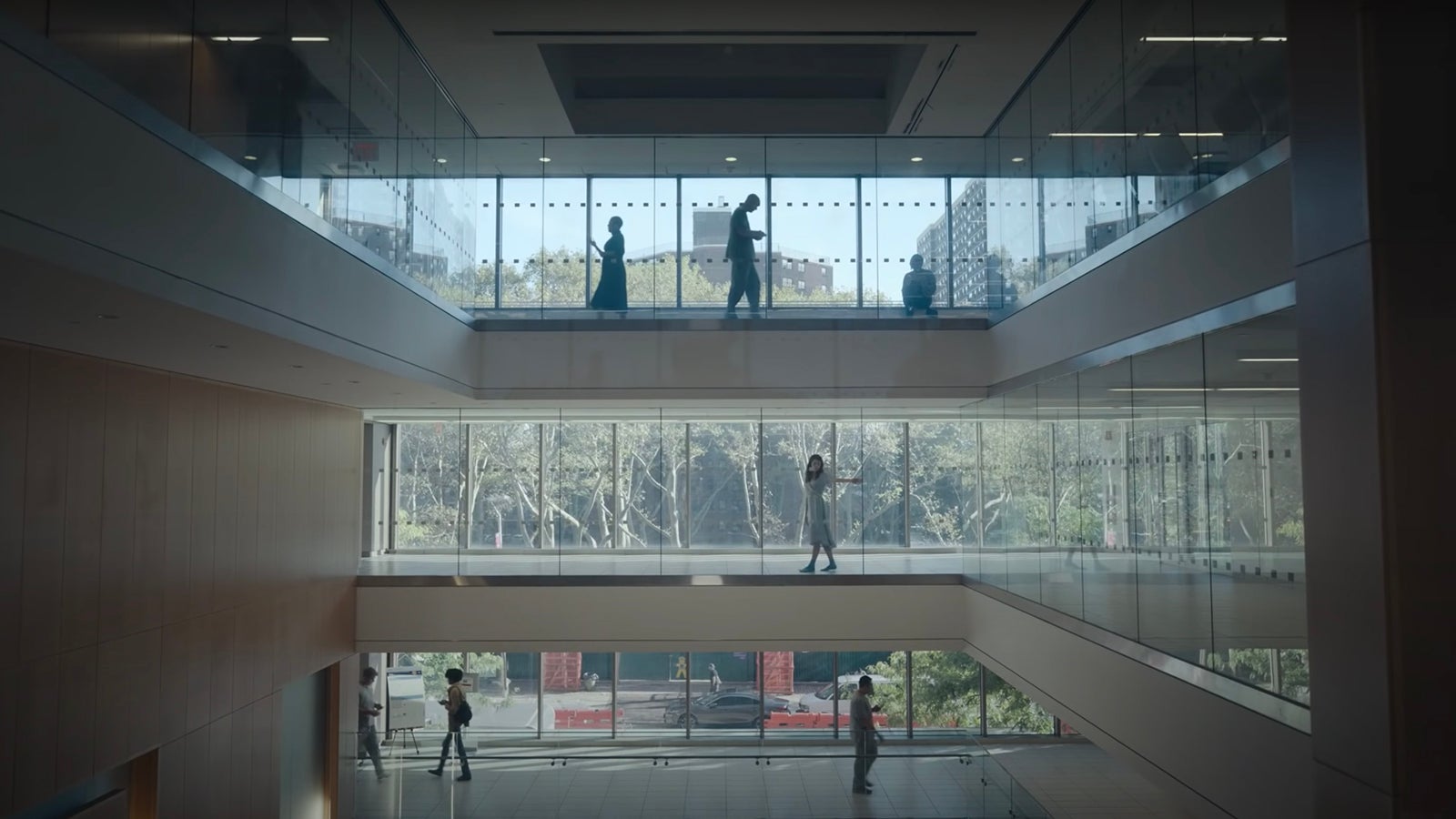 Seeing the potential of the VENICE, Libatique was keen to try it on “Wake Up.” “When Jeff and I work together, it’s like an ongoing test for the future. Jeff shows me different exposure strategies with the various ISO to maximize the dynamic range where I want it. We used a LUT from the movie ‘Money Monster’ that we worked on five years ago, which Jeff modified for the Venice, and that information shaped how we approached this film. It’s all about learning and getting comfortable with it.

“The light sensitivity is astounding,” said Libatique. “I found the camera to be extremely light sensitive and malleable, and I could rate it at 3200, 2500 and 800, sometimes we went as high as 6400.”

The film starts with a woman in a hospital, a hazy unknown of why she is there. One scene shows her on the second story of a glass building. Libatique explains, “That shot really represented her escape from her hospital room. The shot had an expanse to it, and the reflections from the glass made the shot feel larger. It was all natural light, and all we did was cover a skylight above the frame to create contrast. That’s a combination of choosing the right time of day to shoot it and to shade the light source. It was really an element of subtraction and composition. And with a camera as sensitive as the VENICE, it’s that simple.” 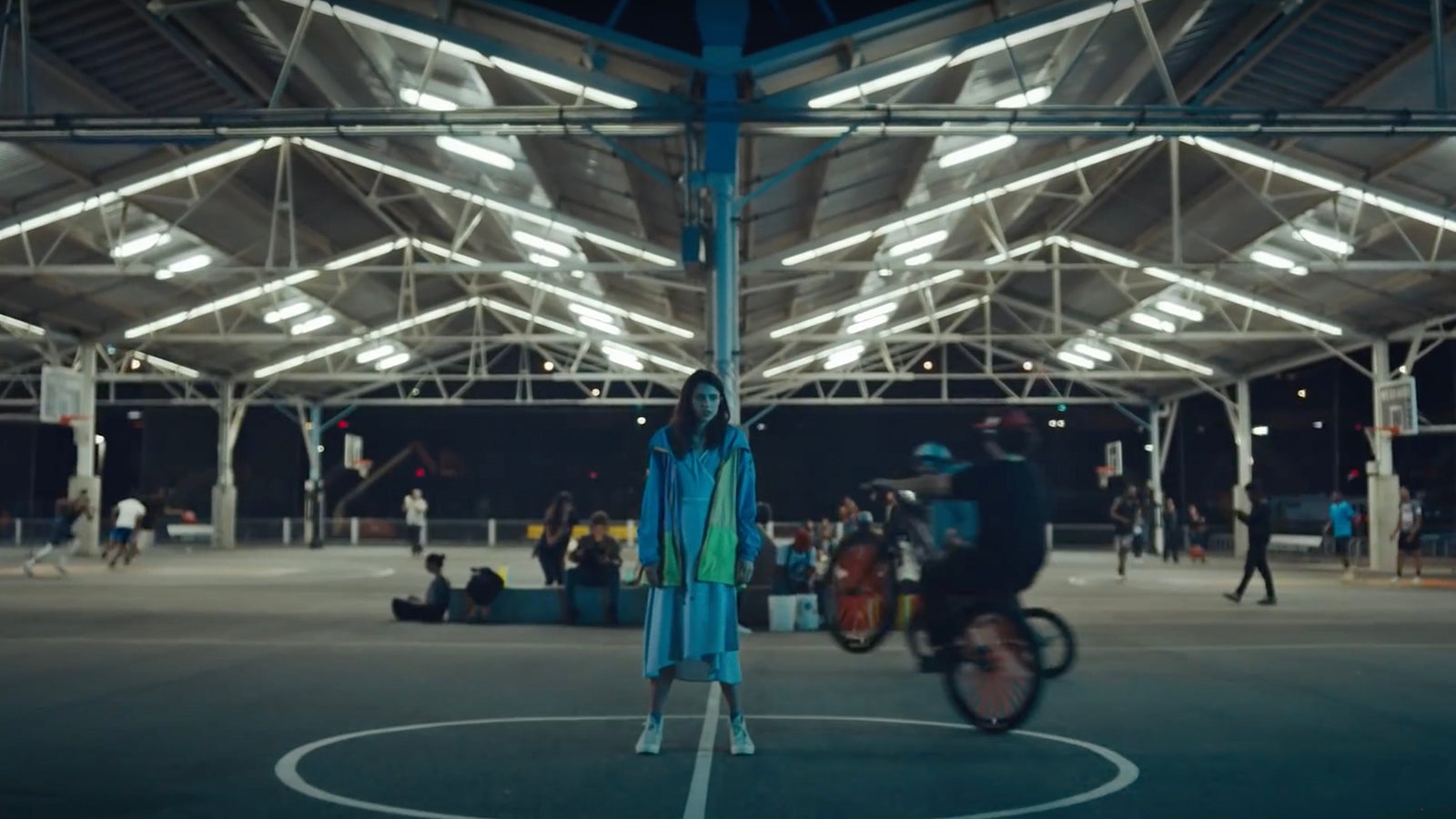 As she leaves the hospital and explores the city, she stops to dance as a band plays the bongos. The location was a recreation center, just on the edge of Brooklyn Heights. Margaret Qualley improvises a chaotic dance.  Libatique used a Movi to do some of the wider push-ins, and filmed all the tight shots hand-held. “The thing about the VENICE is the size allowed us to use it on a gimbal and hand-held, and ergonomically switch back and forth. That’s what Sony really got right,” he said.

She makes her way through the city, stopping to look at an apartment building with a checkerboard of rooms visible. It’s a stark night shot showing the isolation of people. Libatique looked for the control factor. “It was inside out lighting. We used the existing practicals in the room, so whatever we did artificially had to work off of the low light level. Because the light was warm, we placed the color temperature on the camera around 4000 and created color contrast with low skypanels, emitting a cyan.”

It was raining the night they shot and Flohr remembered,“When we were setting up for that shot and I saw the long Angenieux zoom go on with a doubler, and then a rain deflector, I was a little concerned we wouldn’t have the stop, but the VENICE made it work.”

The final scene involves a gallery of people, sitting stadium style, furiously typing away on computers. The location was the Highline in Chelsea, which came with several restrictions, including not allowing extra gear, only the camera. Libatique and his crew pre-lit Astera LEDs which engineering outfitted into some of the laptops. Since the amphitheater was at 16thstreet and 10th Avenue in Manhattan, Libatique staged a Condor with one 360 skypanel one block north. He placed a few other skypanel 60s south of the venue, and used a smoke machine to create background. Because they had over 200 people but only 75 light sources (real computers), they used the LEDs on the prop computers, and turned up the brightness on the real computer screens, which lit the faces in different hues. “It works,” said Libatique. “Because of the performance, we are emotionally invested.”

The rain helped the shoot, “because the mist was able to extend the light we had on the Highline. If we didn’t have rain, it would have been terrible. But I wasn’t worried about what I didn’t have. We had the VENICE as our tool. I think there was a real consistent look throughout the entire thing. It was a product of paying attention to depth of field, color space, color temperature. All these things digitally that we were able to control, which I love, because I think that’s the new way of working.” 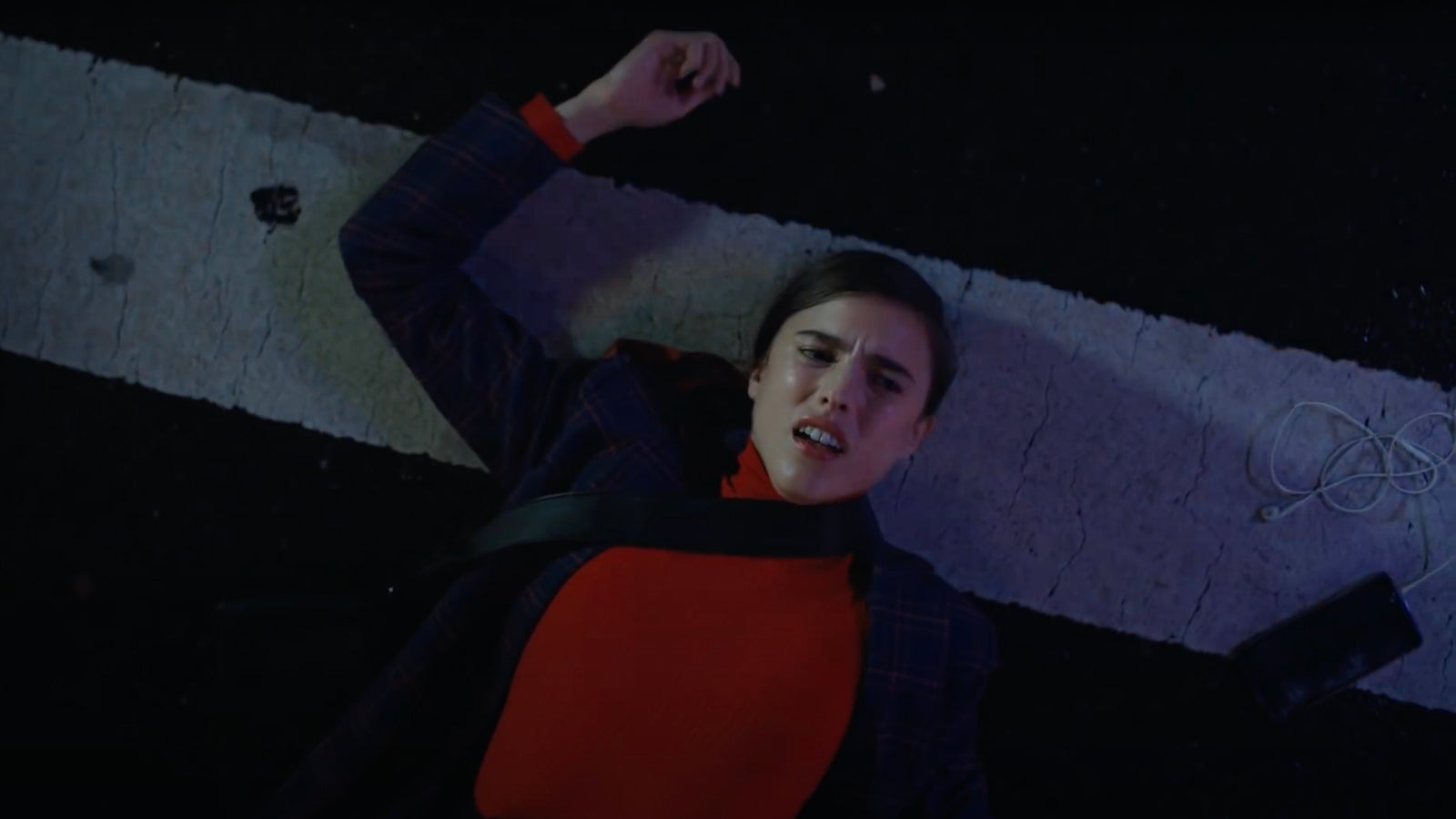 For Flohr, one of the things he loves about working with VENICE is the expedited workflow.“Matty lights on set and then comes to the DIT tent to evaluate and refine the image. His time there is limited, and having access to the entire camera control via Wi-Fi allows us to adjust any parameter instantaneously, maximizing our productivity.”

With Libatique in constant communication with Flohr, “At the onset of any set up, there might be a last minute adjustment. The NDs are a game changer for me, because I make the last call on exposure and where the stop is set right before we are about to shoot. Having that ability on the fly is everything.”

“Wake Up” premiered at Sundance and is streaming now on Youtube at the link above. 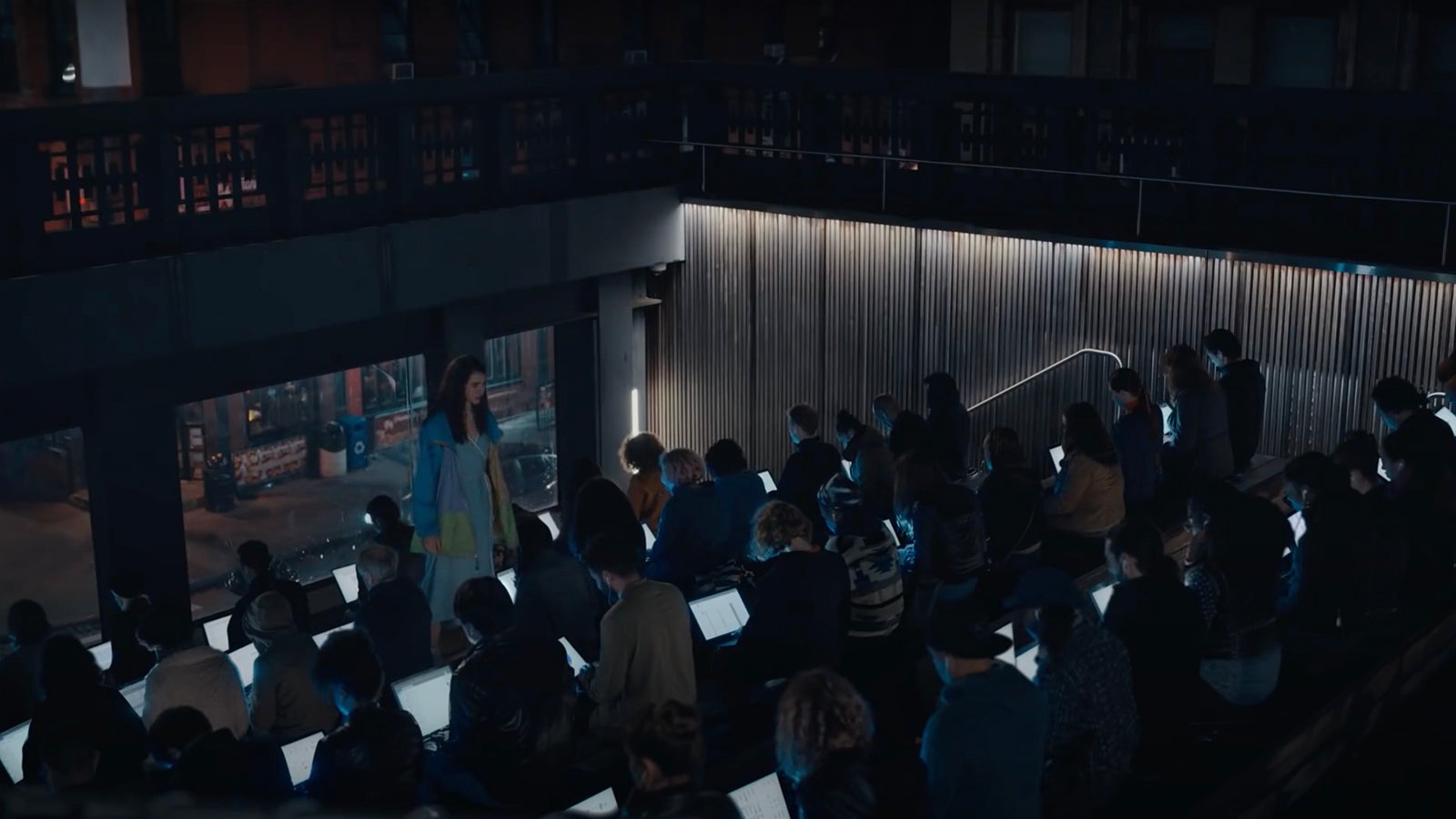 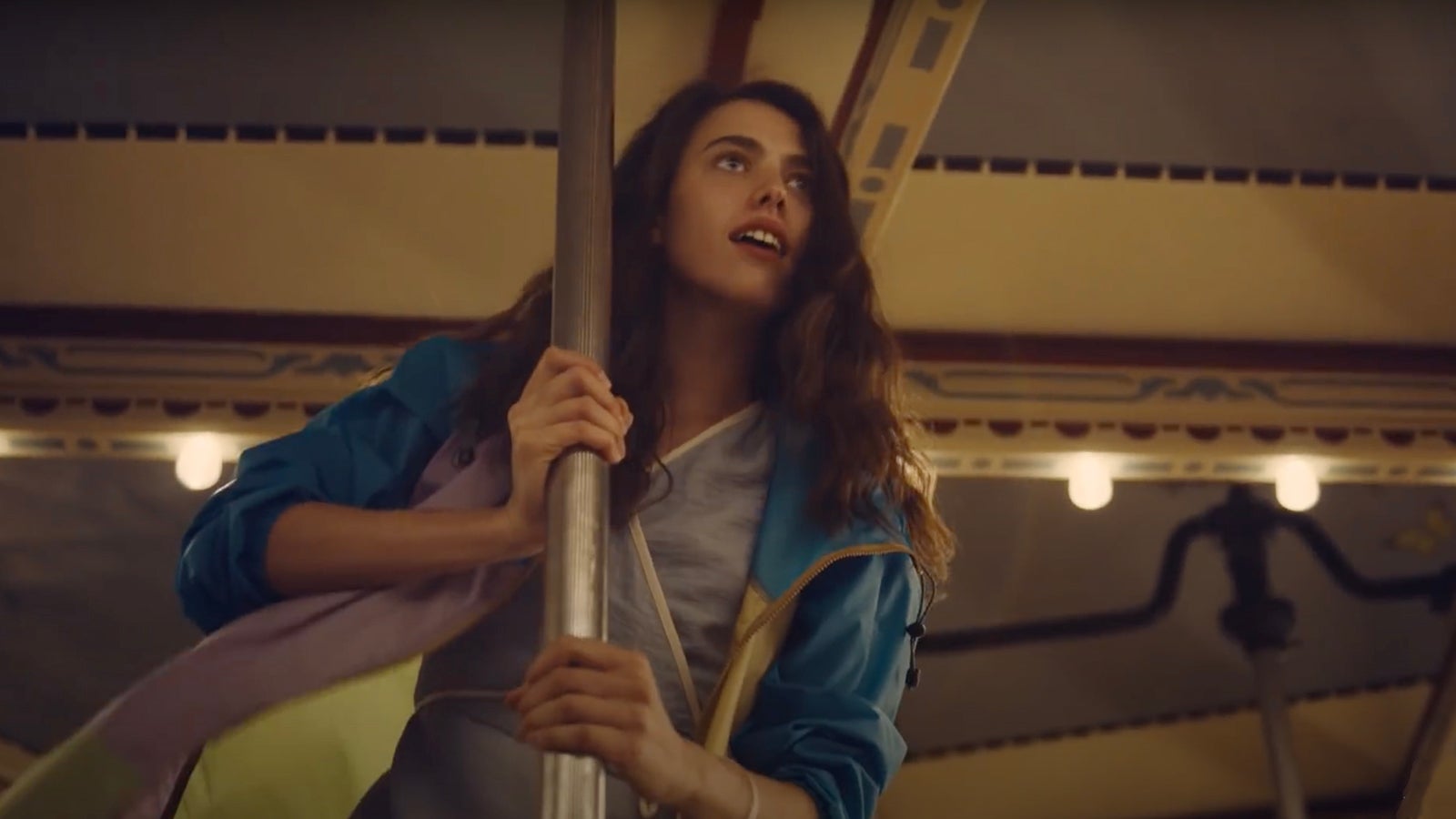 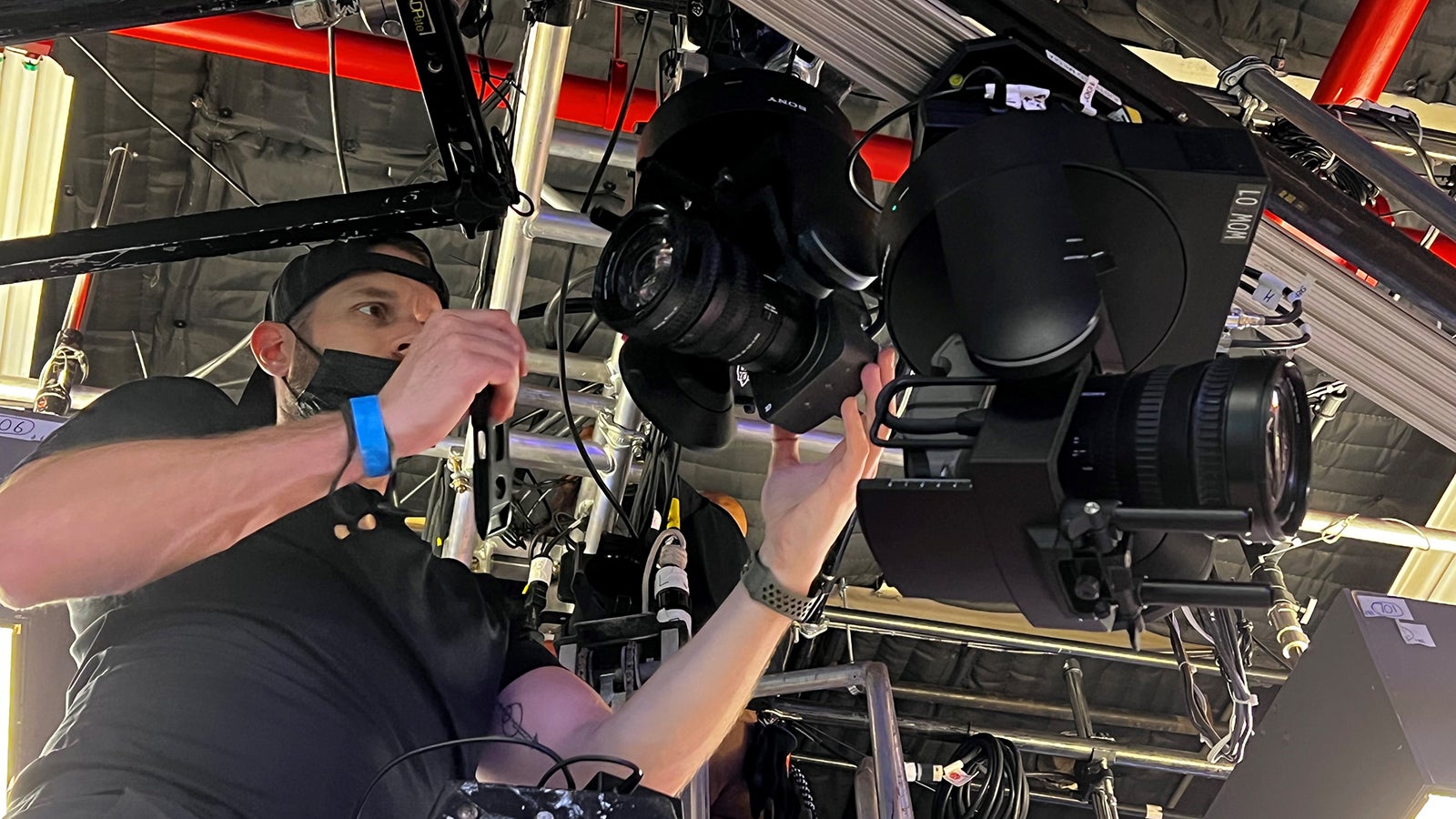 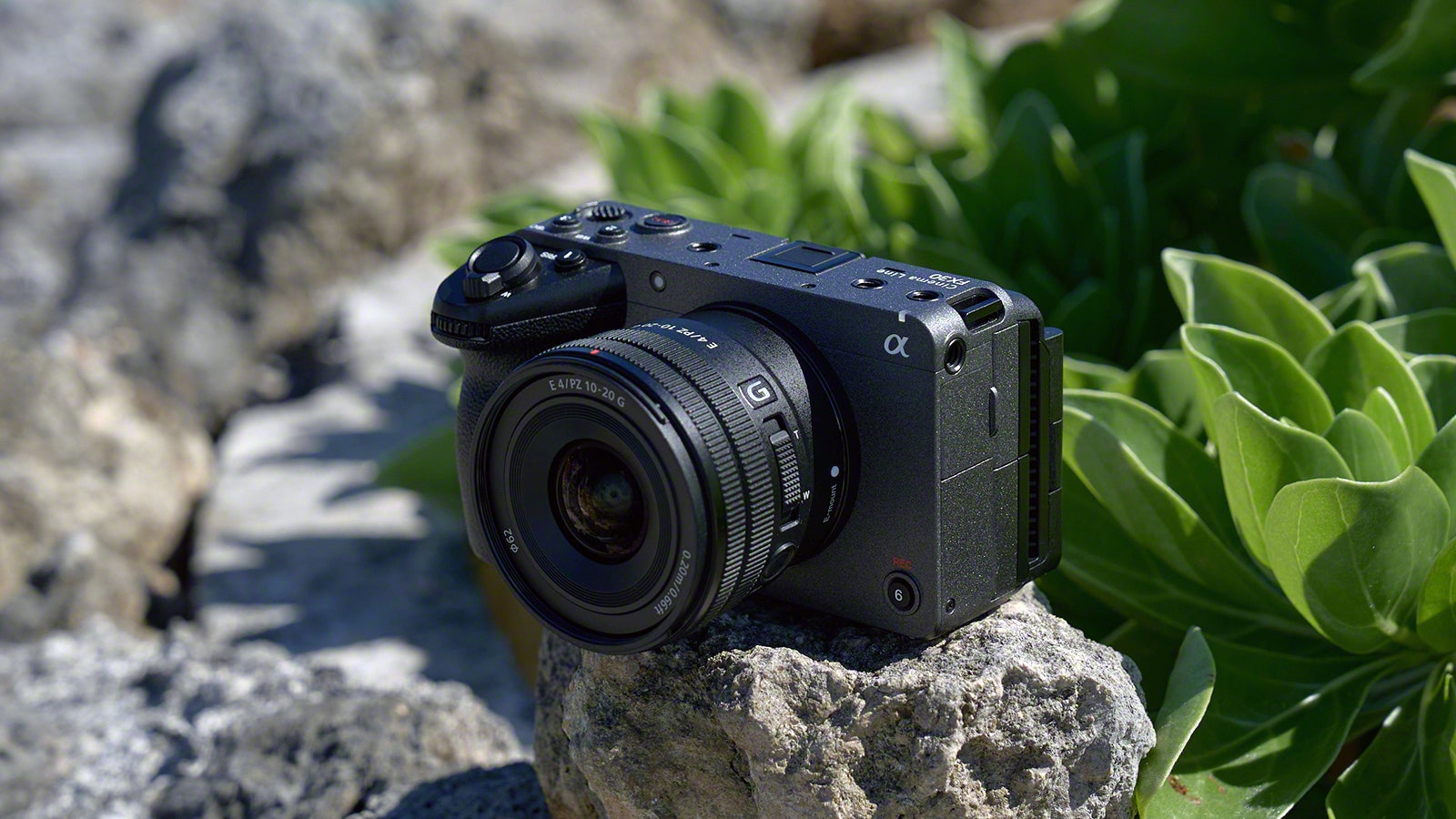