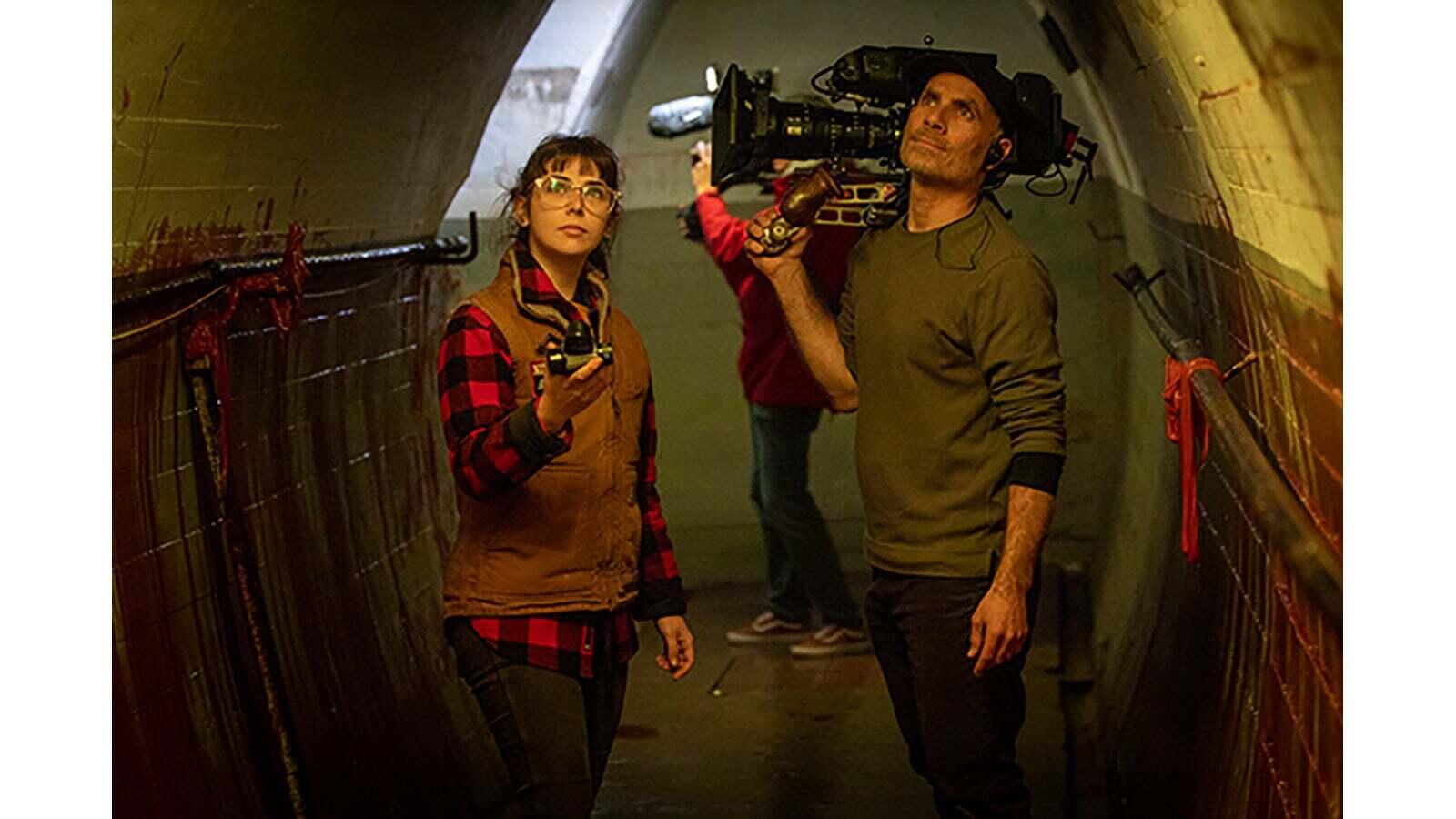 As far as full-frame digital cinema cameras go in Australia and New Zealand right now, the one in huge demand is without doubt the Sony VENICE. With its phenomenal colour science and creative versatility VENICE is a cinema camera created by and for the cinematographer. It’s equipped with a specially developed full-frame image sensor meeting the needs of the film industry in pushing the boundaries of large format image capture with exceptional picture quality. Two companies who have been renting out and using VENICE cameras more than most are Lemac in Australia and ImageZone in New Zealand.

Lemac MD Sue Greenshields explained the camera’s success saying, “The market is often after the most affordable, most capable camera and at this current time the VENICE ticks a lot of boxes. The VENICE’s versatility is key. It is capable of shooting in a wide range of formats and delivers phenomenal latitude, incredible colour rendition and this is all in a relatively compact unit that fits easily into the workflow of large-scale productions.”

None of the camera’s features or success are a coincidence according to Greenshields who continued, “Sony developed the VENICE in conjunction with feedback from countless cinematographers to ensure they got the features right in this camera. Lemac was fortunate enough to be involved in testing and feedback on the first Venice prototype in Australia. That collaboration shows in unique features such as the Rialto extension system that gives unparalleled flexibility for mounting the system in almost any situation and the internal ND filter system offering a world-first 8 steps of filtration.”

With this level of functionality and acceptance in the market the cameras have been flying off of Lemac’s shelves. 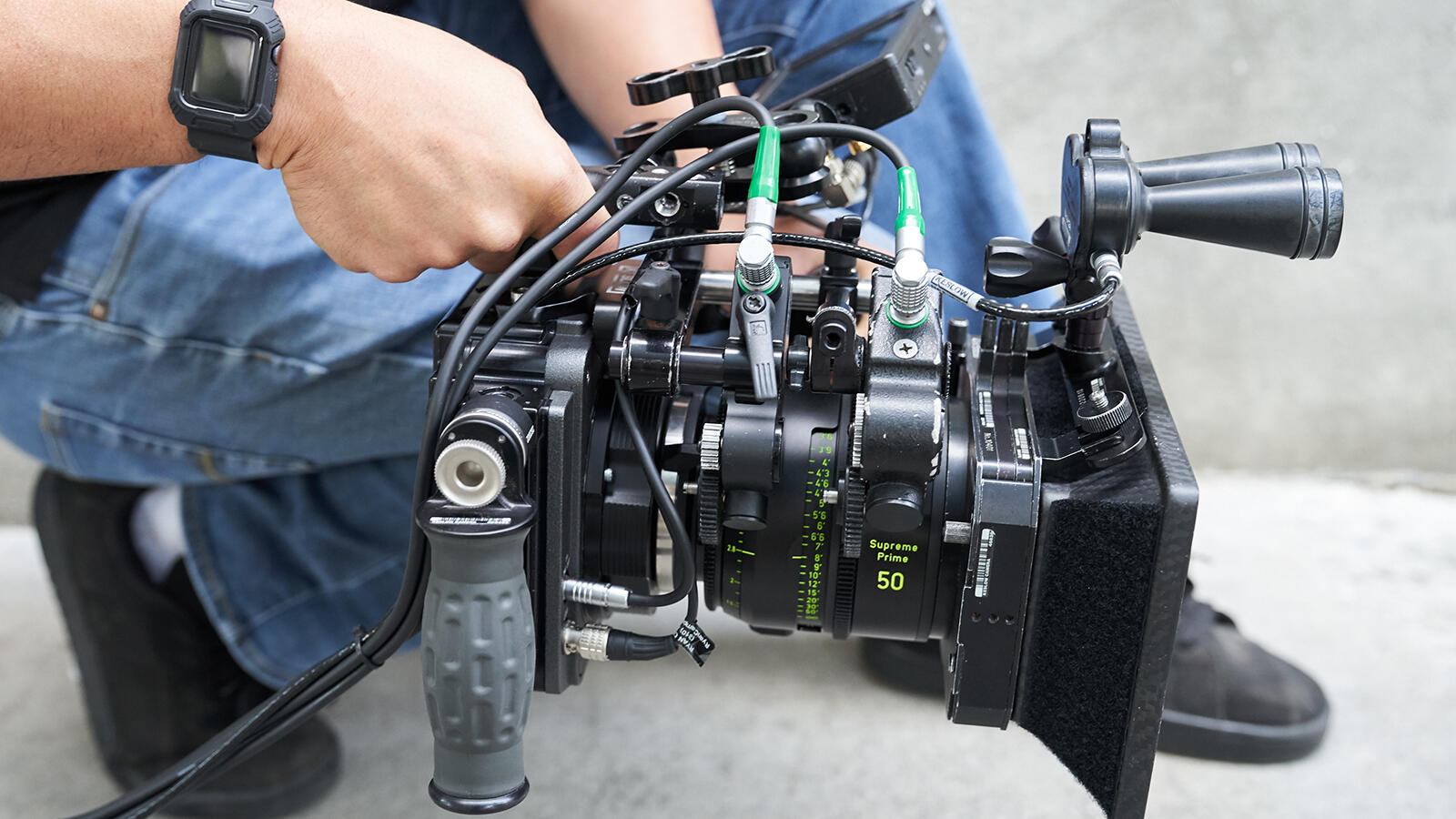 It’s a similar story for ImageZone in New Zealand as their rental manager Stephen Baker explained, “There have also been a number of commercial shoots that have used the VENICE, one in particular an anti-smoking campaign from a pet dog’s POV, in which the Rialto head was incredibly useful. Cinematographers have really embraced the large format, full frame look, and the VENICE is perfect for that. With its Rialto head the VENICE enables cinematographers to get the camera into some really tight spaces.”

So the VENICE is powerful, flexible and convenient but even so, Stephen Baker says it’s more than that.

He concluded, “One of the big questions DoPs had when the VENICE first came along was if its colour science was comparable to the industry standard cameras they were familiar with. The general consensus has been yes, yes it is! Whilst it obviously has a different colour science, the feedback is that the camera has a fantastic dynamic range, rich colours and great contrast. The dual ISO ability is also something that has impressed many DOPs especially when shooting in low light environments. ACs like the easy-to-use menu system and having the ability to access functions on the AC side of the camera. All in all, as we predicted, the Sony VENICE is a true gamechanger.”