This article is written by, and courtesy, AbelCine.

AbelCine sat down with DP Terry Zumalt and 1st AC Devin Keebler on Netflix's Last Chance U, a series that follows players from junior college football teams as they compete to reach the next level.

This cinematic series is shot with Sony VENICE, a robust camera chosen for its exceptional performance in the rough conditions faced by the crew during a typical season, including below-freezing temperatures, extreme heat, and other inclement weather. This season, the team utilized the Sony VENICE Extension System, allowing them to get right in players' faces for a truly immersive and emotionally charged viewing experience.

Watch the video of our conversation to learn more about Terry and Devin's experiences behind the scenes, and the technology they used to capture every shot for Season 5.

Link to original article: Sony VENICE Captures the Action on the Latest Season of Last Chance U 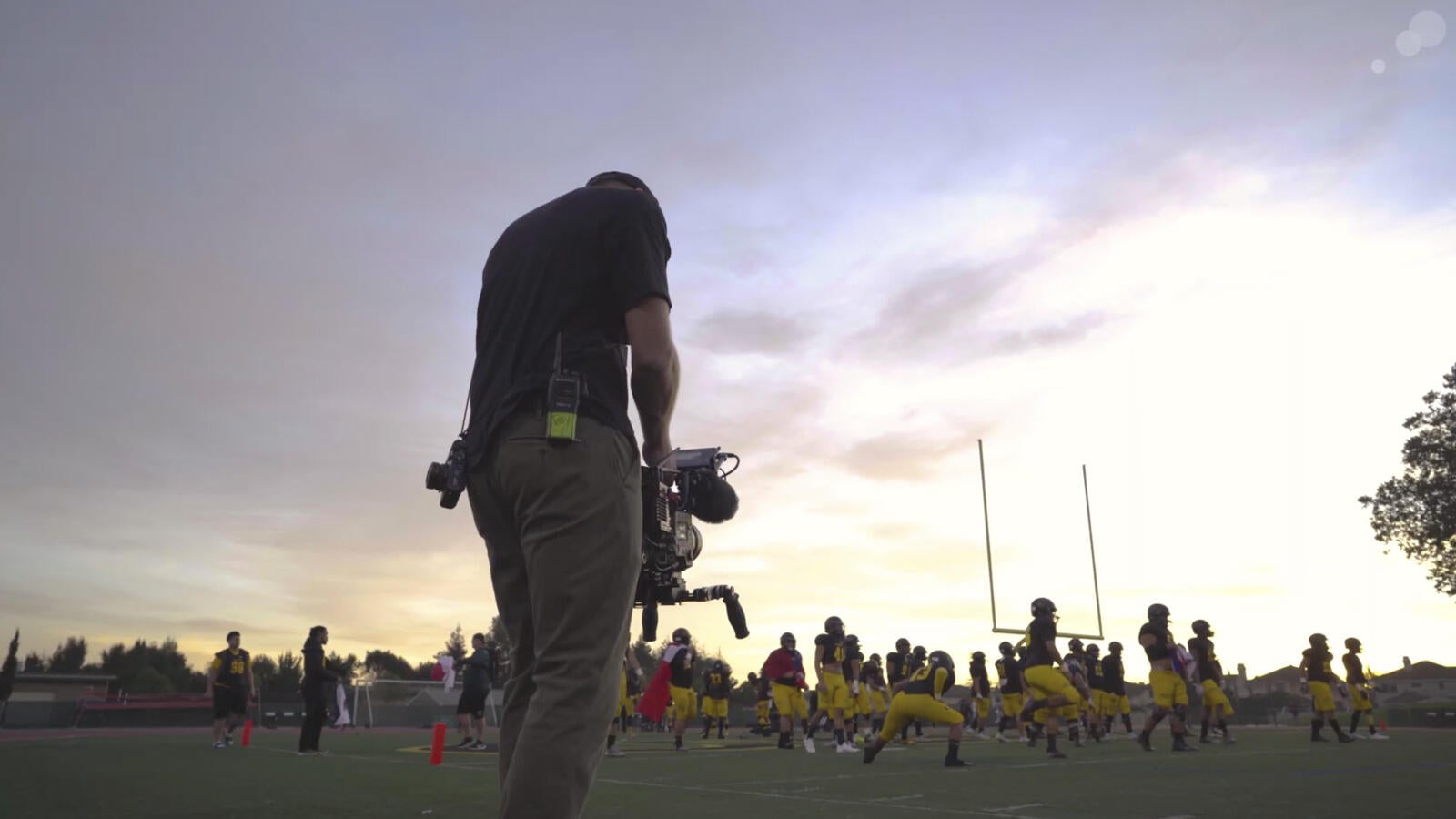 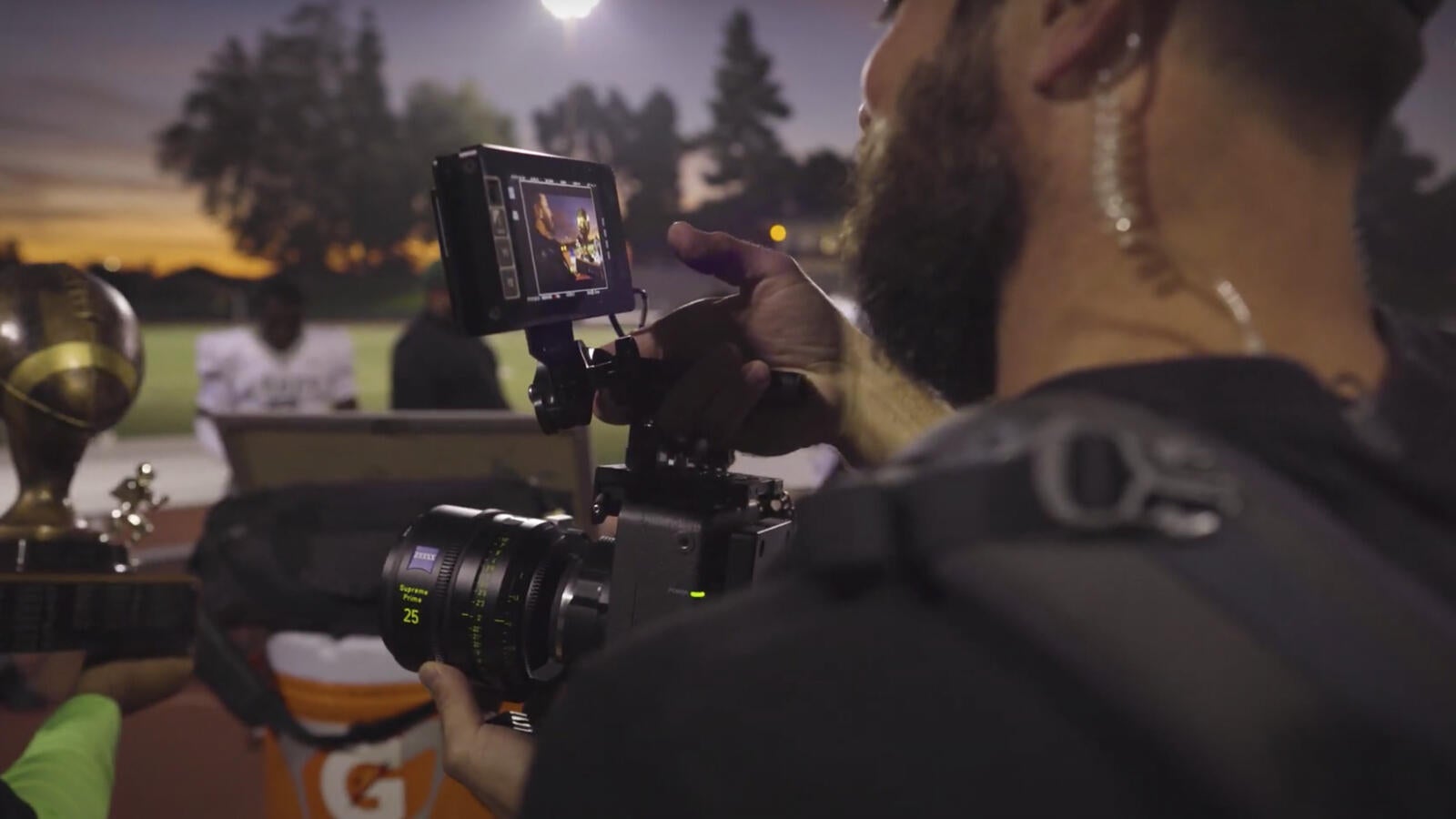 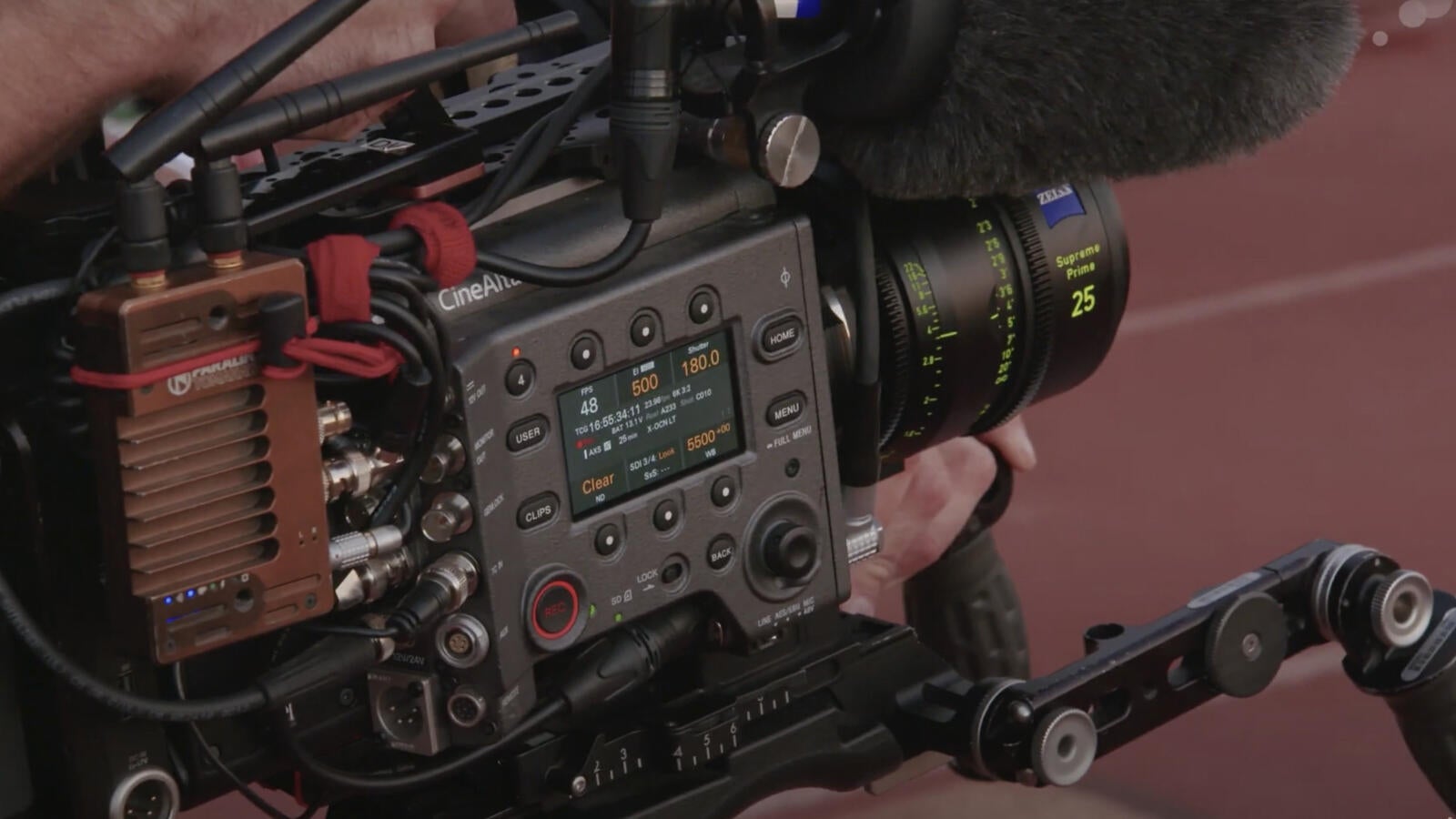 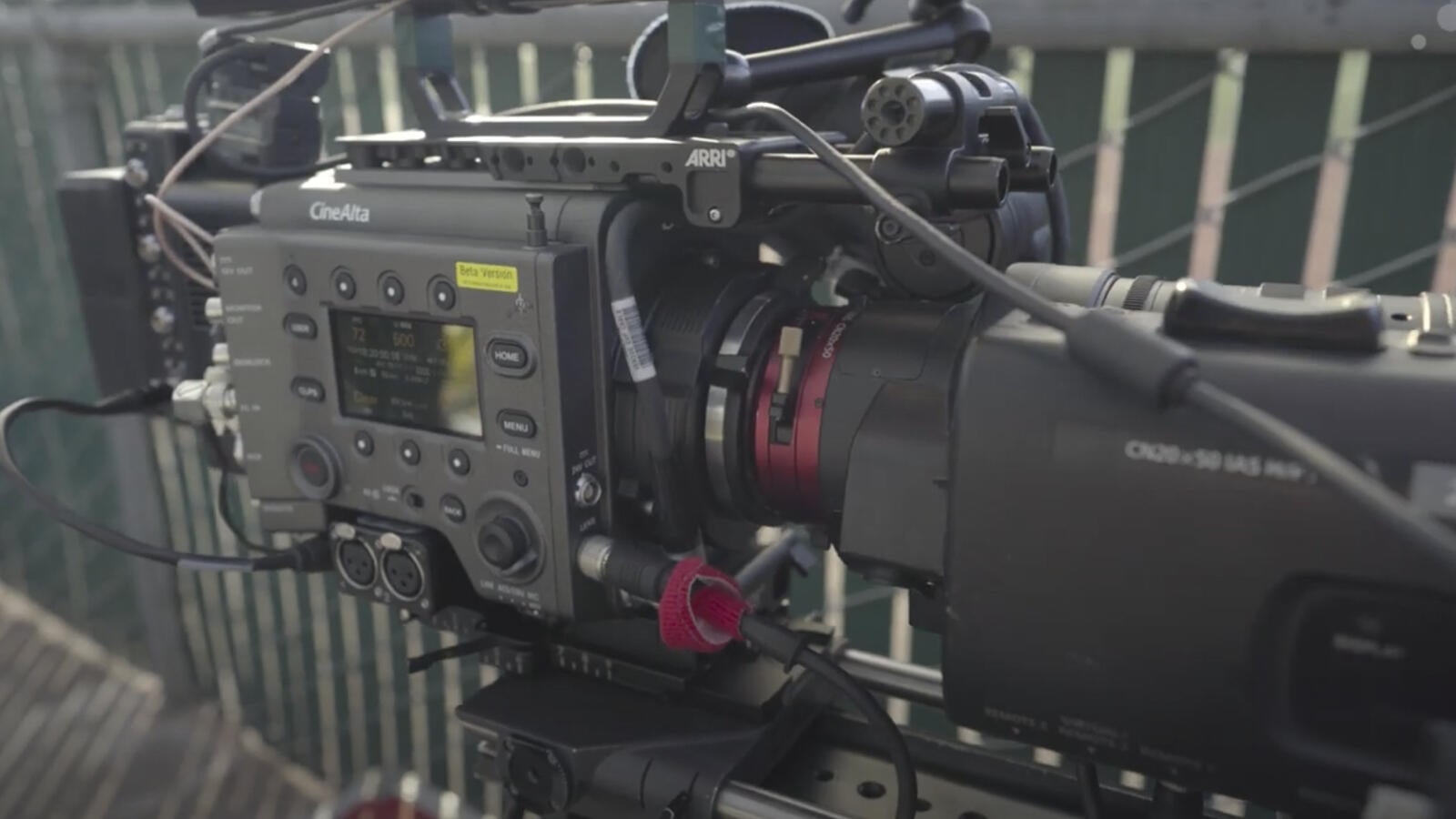