Tommy Maddox-Upshaw on Shooting "Empire", "Snowfall" and Switching to VENICE, Part One

DP Tommy Maddox-Upshaw has been busy lately, shooting “Snowfall” for FX, “Huge in France” for Netflix and “On my Block” also for Netlfix. We recently sat down with Maddox at Sony’s new Digital Media Production Center in Los Angeles to discuss the craft, shooting for Netflix and broadcast TV, how and why he modifies cine lenses, and why he has been converting all his shows to VENICE. 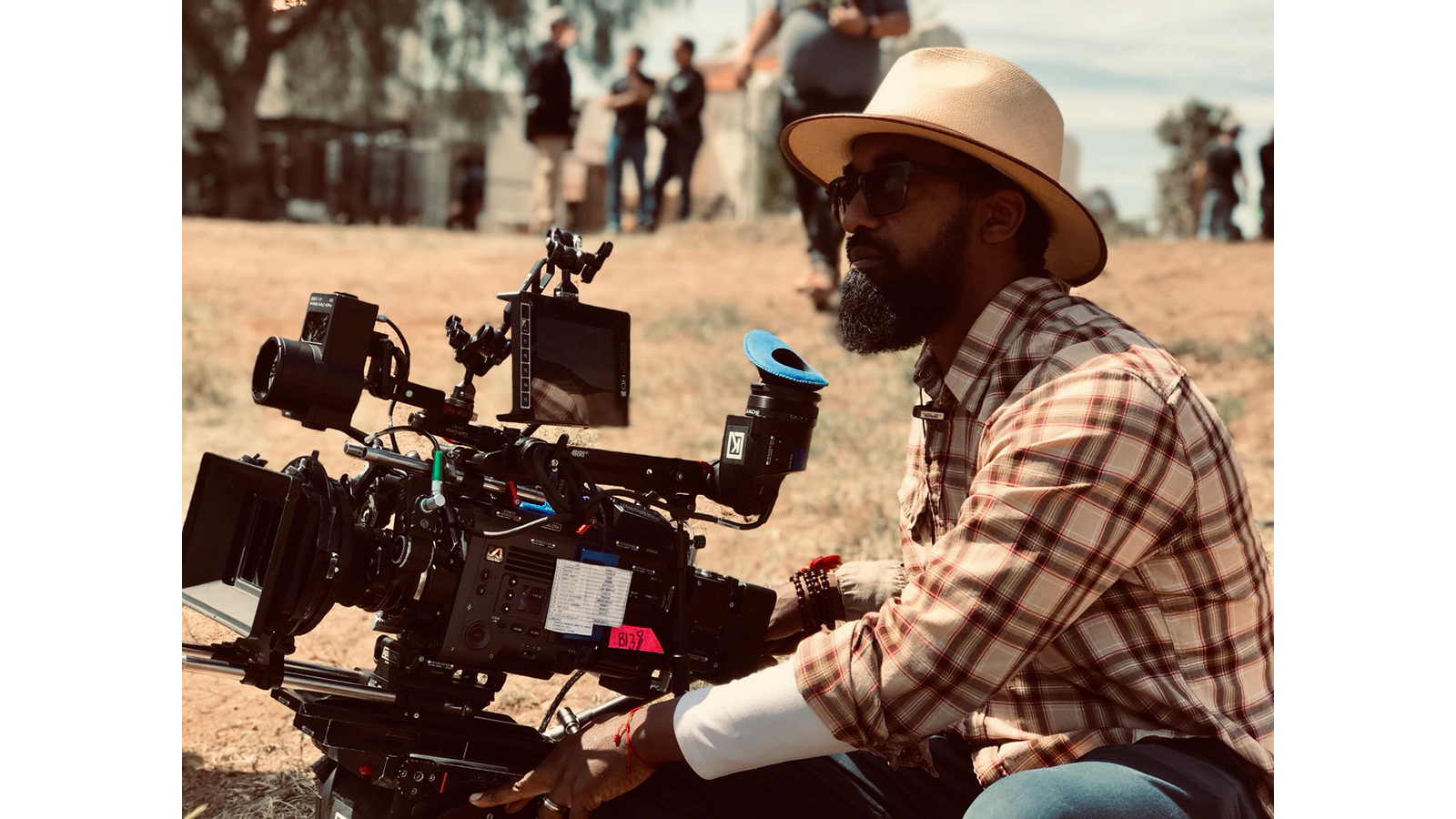 Maddox: I’m Tommy Maddox-Upshaw, I have shot two Netflix shows with the Sony VENICE, starting at the top of... the middle of last year. I first saw the Sony VENICE at Keslow's camera presentation, and I saw “The Dig”, which Claudio Miranda shot. And then after that, I did a Spectrum national commercial with the first beta 500 ISO version of the VENICE.

Jeff: So this was right when the VENICE first came out.

Maddox: Yeah. I gave it a shot.

Jeff: With firmware version one.

Maddox: Yes. Which I had to get cleared by the production company, who was kind of like sticky about it.

Jeff: Was there something about the picture that you saw even back then that you liked?

Maddox: Yeah, it was..., It was the day exteriors, I thought it looked really good for day exteriors, something as gentle as that, which didn't have hard fall off, in the day, like in the skies and whatnot, and still hold really nice shadow in the mid to lower part of the curve, I thought, lemme give it a shot. Why not? And it was national spot. I knew we can always manipulate a lot on commercials anyways.

Maddox: Yes, I think with Master Primes. And then I shot a promo for BET for the BET awards with Jamie Foxx with the VENICE. And at that point, version two came out. I could do 500 and 2500 ISO, plus a higher frame rate.

Maddox: And then after I did the BET promo, I got a Netflix job, in which case you have to shoot mandatory 4K and I I saw a test of (another camera) and I wasn't sold.

Jeff: And you wanted to shoot full frame?

Maddox: Yeah, but for Netflix, you have to shoot in at least 4K and I didn't like the color rendition (of that other camera). It was way too pastel-y. And I didn't like the flesh tones, I wasn't a fan of it. And I was like, screw it, I'm not gonna do it. I- I opted into going off to what I did on these two commercials, I was like, all right, let's go for the Sony VENICE, and they had just approved it a week earlier. Because one other show had gotten it, I'm not sure who did it, maybe it was “Atypical” or something. And I was like, all right, so let's try this out, and the directors wanted to shoot anamorphic. So and then I had to go through the whole with shooting 2.01, instead of true anamorphic. If you did a movie for Netflix, you could shoot 2.40 anamorphic. If you do a series anamorphic for Netflix, because of phones, broadcasting to phones, they say for less letterbox, they'll compromise and give you 2.01. So if you shoot anamorphic series for Netflix, it's 2.01. I decided to shoot Scorpio anamorphics 2.01. And so my first series with the VENICE, full series, was an anamorphic show. 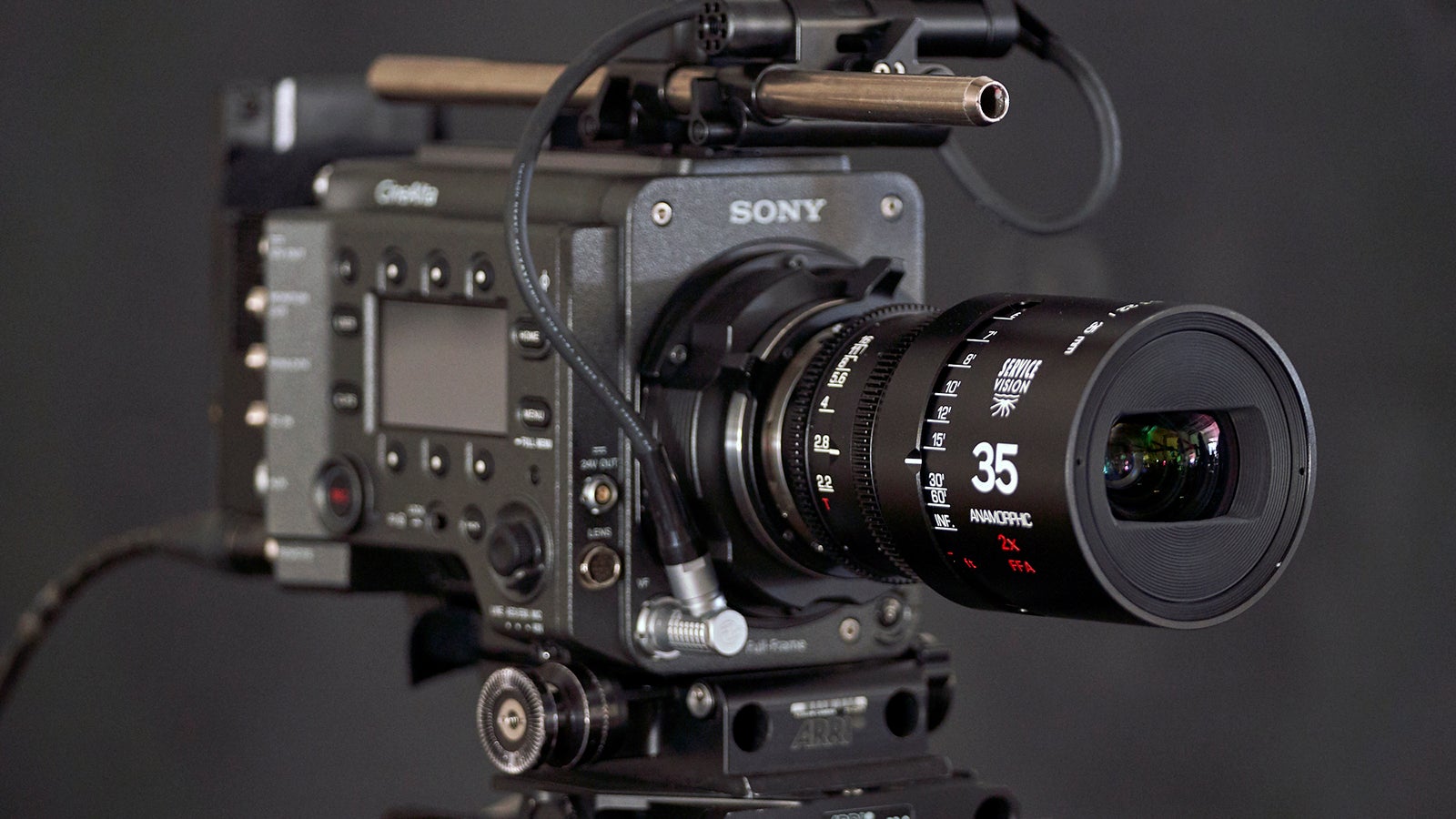 Maddox: No, no lateral anamorphic flare whatsoever. They don't really flare. They're super clan, they're compact. I can get into tight spots with them. The close focus was really my selling point in shooting with them. I was thinking about shooting Hawk, but for the price point, I couldn't do the whole series.

Maddox: After “Huge in France”, which I shot Scorpio anamorphic, I moved on to “On My Block”. “Huge in France” was series one, season one. “On My Block” was season two. “On My Block” season one shot Panasonic VariCam. I didn't like the way the show looked, so I changed it. I spoke to the showrunner and said, hey, I wanna make the show a little bit more aggressive considering the subject matter. I'd already been shooting on the VENICE, and (the showrunner said) sure, no problem. We shot a test, showed it to them. Netflix had already approved it at that point 'cause I had done the other show with it.

Maddox: And we shot spherical. So I had been testing certain spherical lenses to manipulate what I like and certain characteristics of other manufacturers. Freddy, the lens tech at Keslow Camera, and I took a set of SuperSpeeds, opened them up and started manipulating and putting different things inside of them, messing with different glass, and stencils, and then I came up with a recipe that I really, really liked. I like SuperSpeeds, but I wanted to augment them to give them flare a little bit more, to make it flare two types of flares, 'cause there's also the oval type flares that come through sometimes, but I love anamorphic flares at times. We made them faux anamorphic, kinda making diagonal flares. And it worked out. It was great. 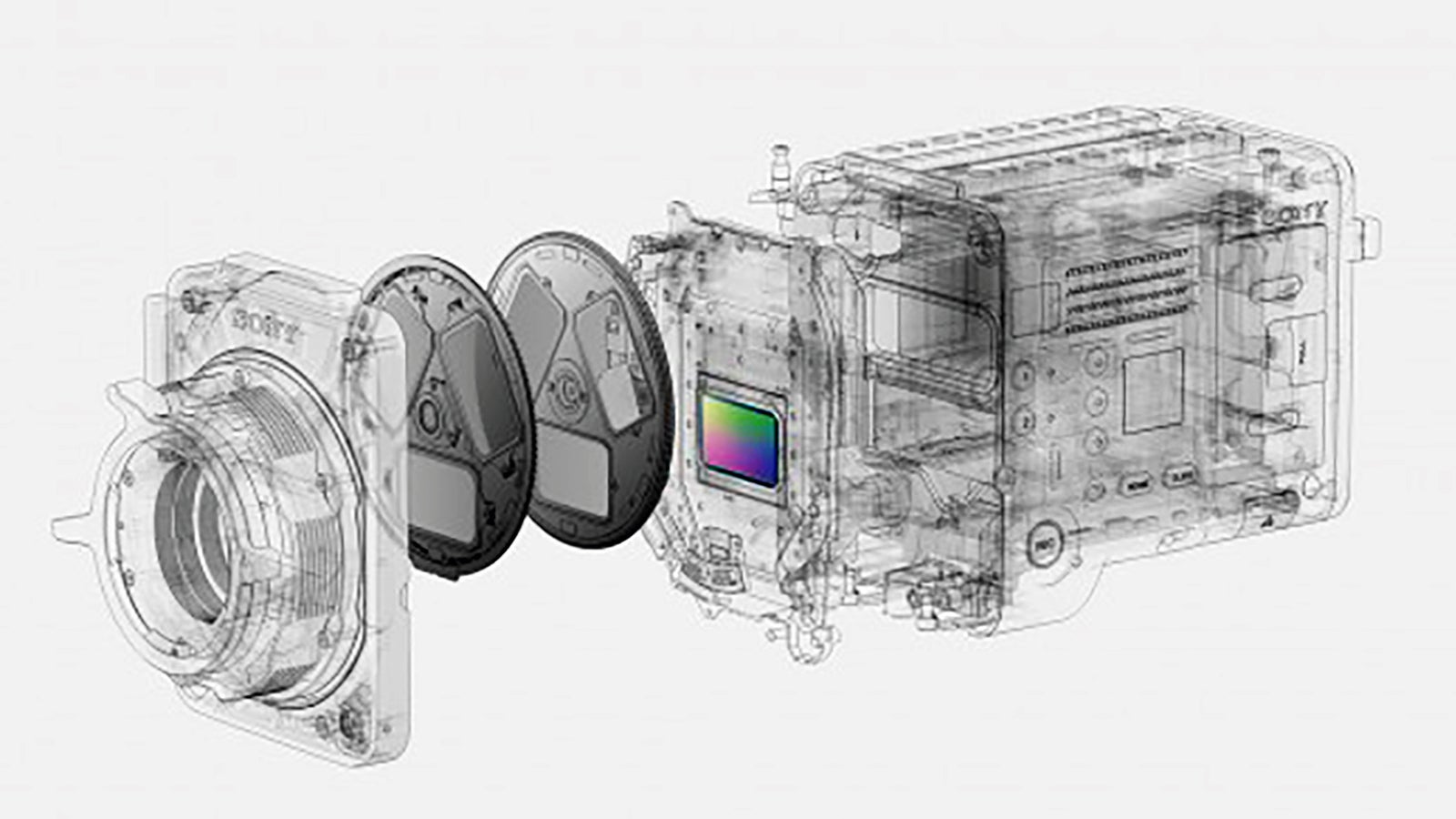 Jeff: Do you do any filtration?

Maddox: No. So I shoot no filtration at this point because I manipulated the glass the way I like, so then I don't have to put anything in front of it. That being said, one of the reasons I love the VENICE is for its internal ND system. Total game-changer for all the DP's, 'cause there's a simple fact that I can switch stuff last minute and not have to rebalance my jib arm, my Steadicam most importantly, or hold production up. I can switch settings on the fly, and it works like a charm. It's just awesome.

Maddox: And there's no color shift, there's no ND green shift or magenta shift that sometimes happens, and I can stack the mess out of it. 'Cause in the old film days, sometimes you'd almost have to do another gray card 'cause if you had two levels of heavy ND, you could get color shift, color aberration, or something kinda funky. Especially if you get flare. Then the light starts bouncing between the filters so I really love (the internal NDs).