The full-frame Sony VENICE was selected for Official Secrets, a new film starring Keira Knightley as Katharine Gun the former translator for British intelligence who became a whistleblower during the 2003 lead up to the invasion of Iraq. The political thriller, which made its debut at the Sundance Film Festival in January 2019, is directed by Gavin Hood and Florian Hoffmeister BSC is the cinematographer. “As a true story, the agenda of ‘Official Secrets’ was to tell the narrative in the most sensitive and accurate way,” says cinematographer Hoffmeister. “The VENICE strongly fits with the cinematic, yet natural aesthetic we wished to achieve. We wanted to bring this vision to reality and with Keira coming on-set completely natural, with very little make-up and styled hair, we needed a camera that produced atmospheric and distinguished images to translate the vulnerability of each take onto the screen. The richness of color, naturalness of contrast, and the immediacy of large-format with VENICE allowed us to translate the story’s agenda perfectly.” 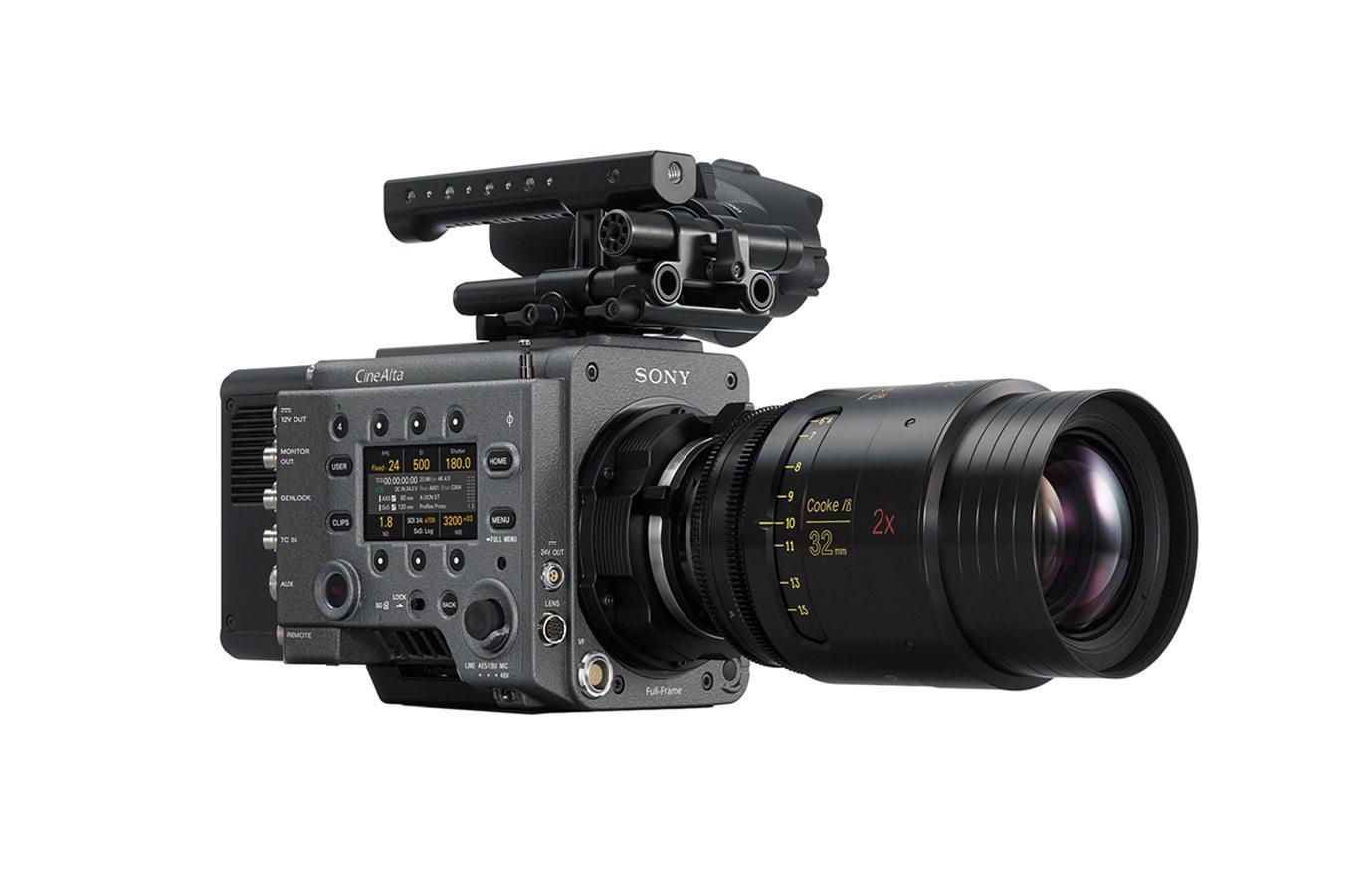 “Official Secrets” is based on the true story of Katharine Gun, a former translator at GCHQ, who leaked top-secret information to press concerning a joint US-UK illegal spying operation against UN Security Council members, in their push for the 2003 invasion of Iraq. Gun was later arrested under the Official Secrets Act 1989 and her story commanded attention on a global scale.

Sony’s VENICE, with its forward-thinking full-frame sensor, phenomenal color science and user-friendly operation, was selected to bring Gun’s story to life in the most accurate and telling way.

Designed exclusively for high-end cinematography, VENICE’s ground-breaking full-frame sensor can capture stunning images with a resolution of up to 6048 x 4032 in almost any format, and offers complete flexibility and creative freedom to match a filmmaker’s shooting requirements – from aspect ratios to bokeh and lenses. Not only does it deliver exceptional images but its recording of wide latitude and gamut also significantly expands freedom of expression in grading and based on established workflow.

“I think that large format cinematography has become a great asset of digital filmmaking, and the Sony VENICE represents a huge step forward in that field,” explains director of photography, Florian Hoffmeister BSC. “We immediately knew we wanted to trial the camera and after a test shoot, through Movietech, all of my expectations were met when it came to color and contrast. The camera has an incredible ability to deliver a natural richness in color, which - in my experience - means a huge development in digital. With any camera, I try to find the ‘sweet spot’ where the image itself comes alive - through the way it communicates with the lenses and depicts the color and light. The VENICE kept its promise every time we lit a scene.

“As a true story, the agenda of ‘Official Secrets’ was to tell the narrative in the most sensitive and accurate way. The VENICE strongly fits with the cinematic, yet natural aesthetic we wished to achieve. We wanted to bring this vision to reality and with Keira coming on-set completely natural, with very little make-up and styled hair, we needed a camera that produced atmospheric and distinguished images to translate the vulnerability of each take onto the screen. The richness of color, naturalness of contrast, and the immediacy of large-format with VENICE allowed us to translate the story’s agenda perfectly.”

Filmed in unusual and challenging environments down the narrow streets and highways of Britain, VENICE’s Dual Base ISO - supporting a High Base ISO of 2500 and ISO of 500 - enabled superb low light performance with exceptional dynamic range. Combined with on-set lighting, the camera maintained the delivery of accurate color reproduction while capturing maximum shadow detail. Thanks to VENICE’s ability to shoot in 4:3 and 6:5 aspect ratios at a horizontal resolution of 4K, “Official Secrets” was completely shot in widescreen to achieve immediacy and capture beautiful color.

Using two of Sony’s VENICE camera systems for principal photography, the production team avoided the use of anamorphic lenses and effectively adding additional layers of glass, in an aim to maintain the natural and pure aesthetic of “Official Secrets.”

Camera lens and grip specialist Movietech (with initial supply from accredited VENICE reseller Top-Teks) supported the “Official Secrets” production team with a camera and lens package based around the VENICE.

“Official Secrets” made its debut at Sundance Film Festival on 28th January 2019.

Sony Electronics is a subsidiary of Sony Corporation of America and an affiliate of Sony Corporation (Japan), one of the most comprehensive entertainment companies in the world, with a portfolio that encompasses electronics, music, motion pictures, mobile, gaming and financial services. Headquartered in San Diego, California, Sony Electronics is a leader in electronics for the consumer and professional markets. Operations include research and development, engineering, sales, marketing, distribution and customer service. Sony Electronics creates products that innovate and inspire generations, such as the award-winning Alpha Interchangeable Lens Cameras and revolutionary high-resolution audio products. Sony is also a leading manufacturer of end-to-end solutions from 4K professional broadcast and A/V equipment to industry leading 4K Ultra HD TVs. Find out more.

Entertainment One Ltd. (LSE:ETO) is a global independent studio that specializes in the development, acquisition, production, financing, distribution and sales of entertainment content. The Company’s diversified expertise spans across film, television and music production and sales; family programming, merchandising and licensing; digital content; and live entertainment. Through its global reach and expansive scale, powered by deep local market knowledge, the Company delivers the best content to the world.