At the maternity ward in a hospital in Madrid, Janis meets Ana (Milena Smit), whose pregnancy seems to have come with a lot of emotional baggage. Both women are single and became pregnant by accident. Janis has no regrets and is exultant. Ana, on the other hand, is scared, repentant and traumatized. The two women form a strong bond with one another as they both confront motherhood.

Parallel Mothers will be released in the U.S. by Sony Pictures Classics and opens in LA and NYC on December 24.

Parallel Mothers - Behind The Scenes Clip 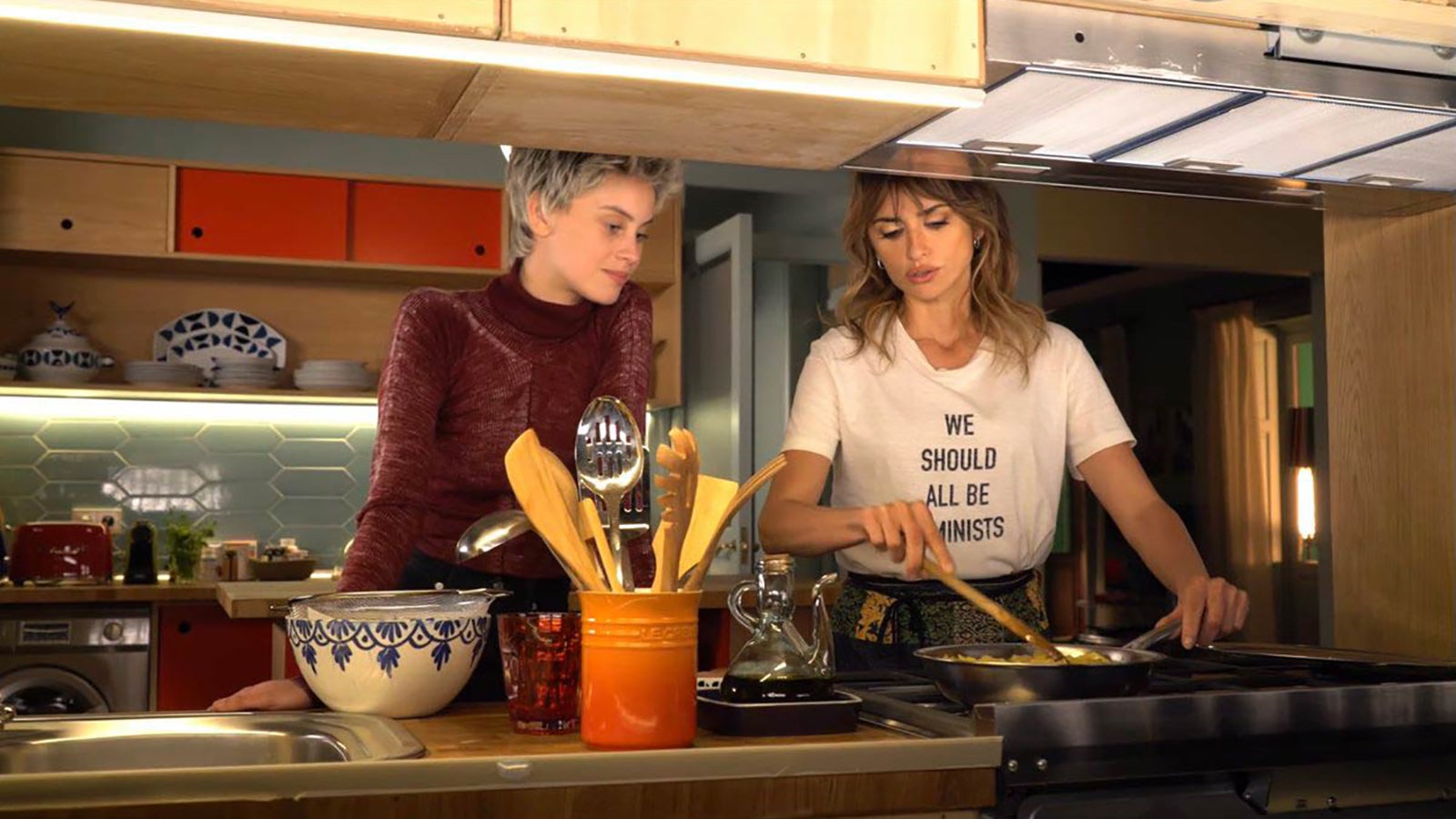 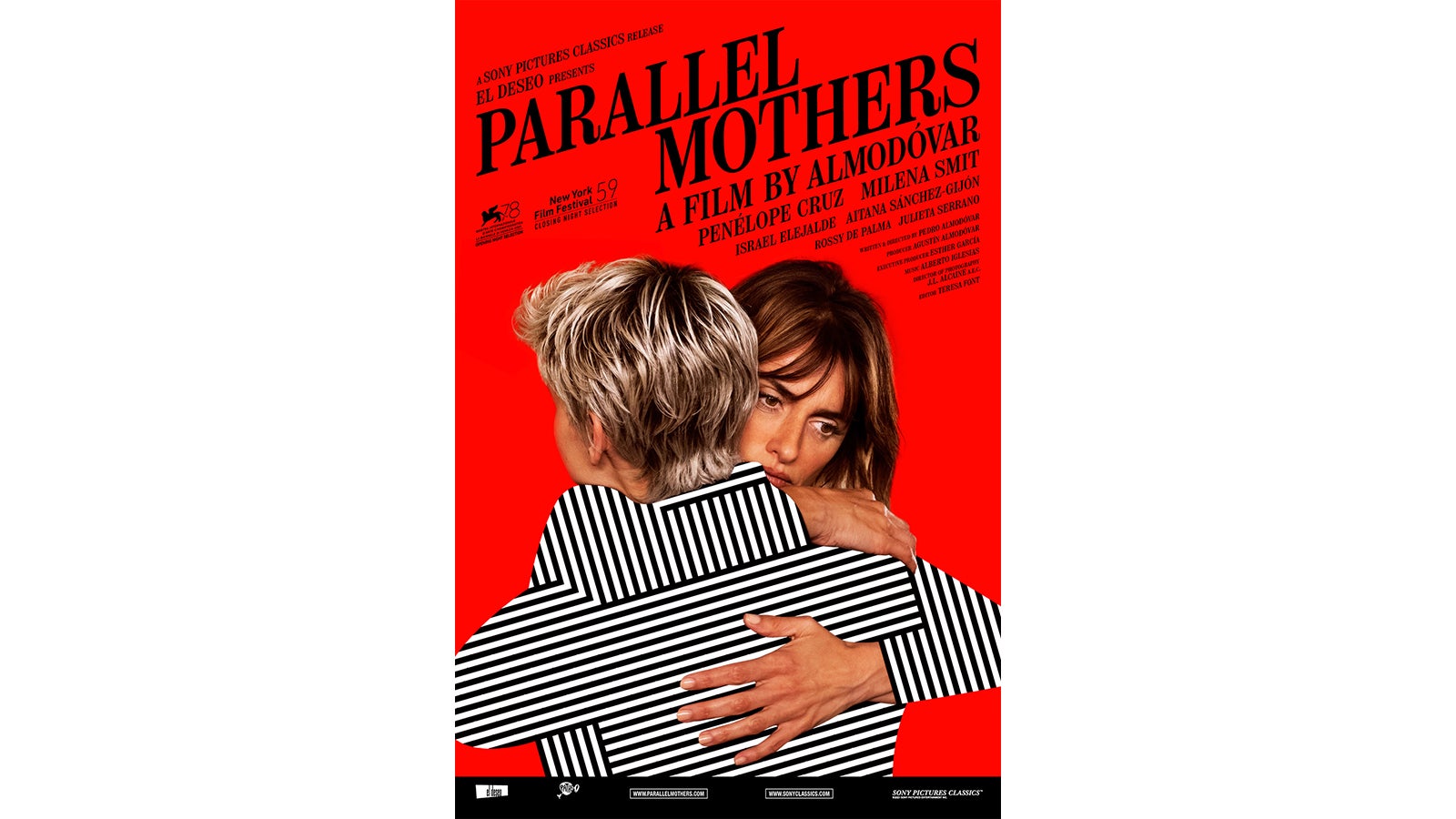