Let us lift you to new creative experiences by vanquishing the constraints and barriers of the ground.
- 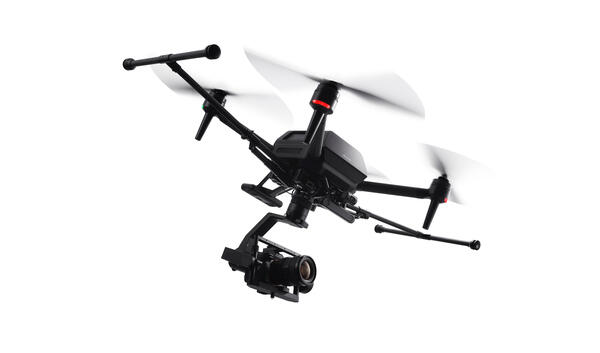 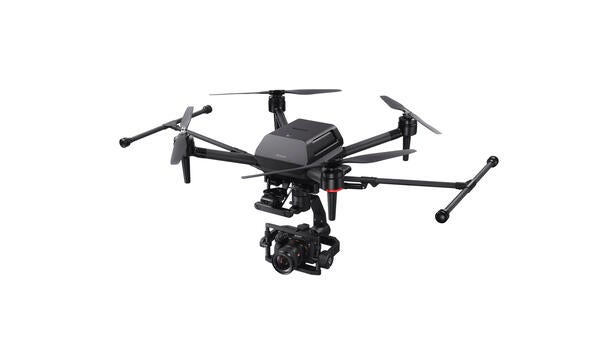 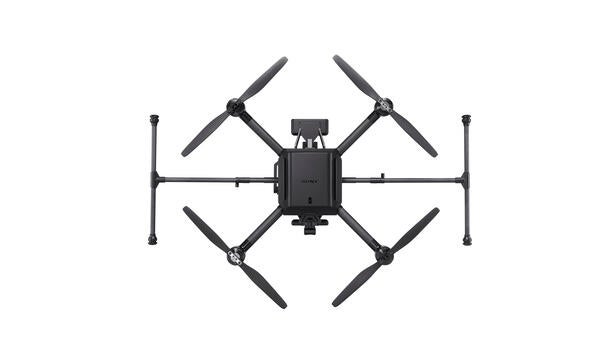 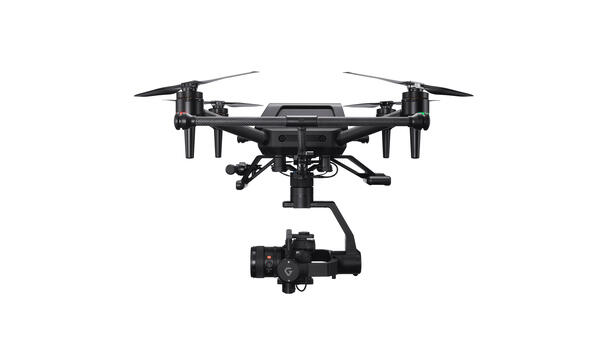 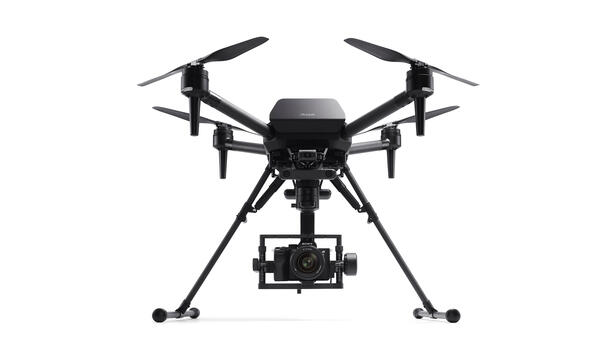 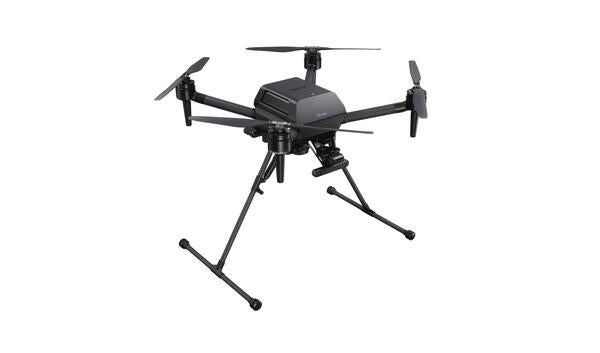 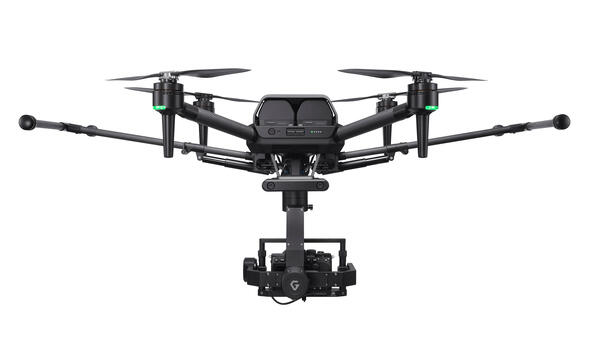 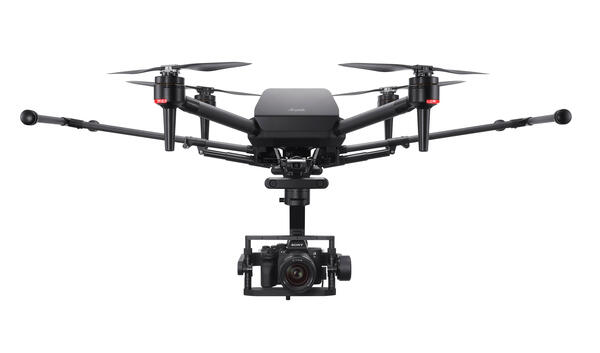 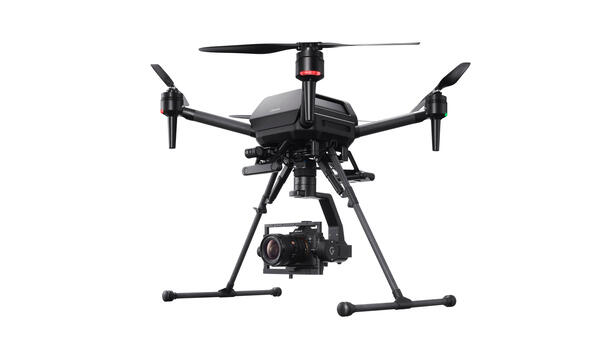 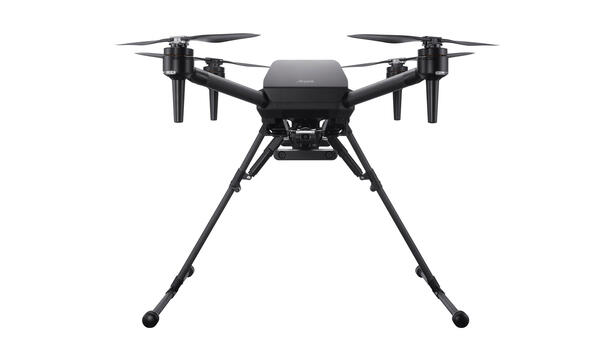 Let us lift you to new creative experiences by vanquishing the constraints and barriers of the ground.
About Airpeak

Combining our imaging and sensor technological expertise and AI Robotics, we open the skies into an infinite creative playground – one with unprecedented freedom. Let us lift you to new creative experiences by vanquishing the constraints and barriers of the ground.

Elevating Creativity
Combining our imaging and sensing technological expertise and AI Robotics, we open the skies into an infinite creative playground – one with unprecedented freedom. Let us lift you to never-reached creative experience by unleashing all constraints and barriers.

The Drone Designed For Alpha

Combining Sony’s expertise in imaging, sensing and AI robotics technology in our continuous development of Airpeak. 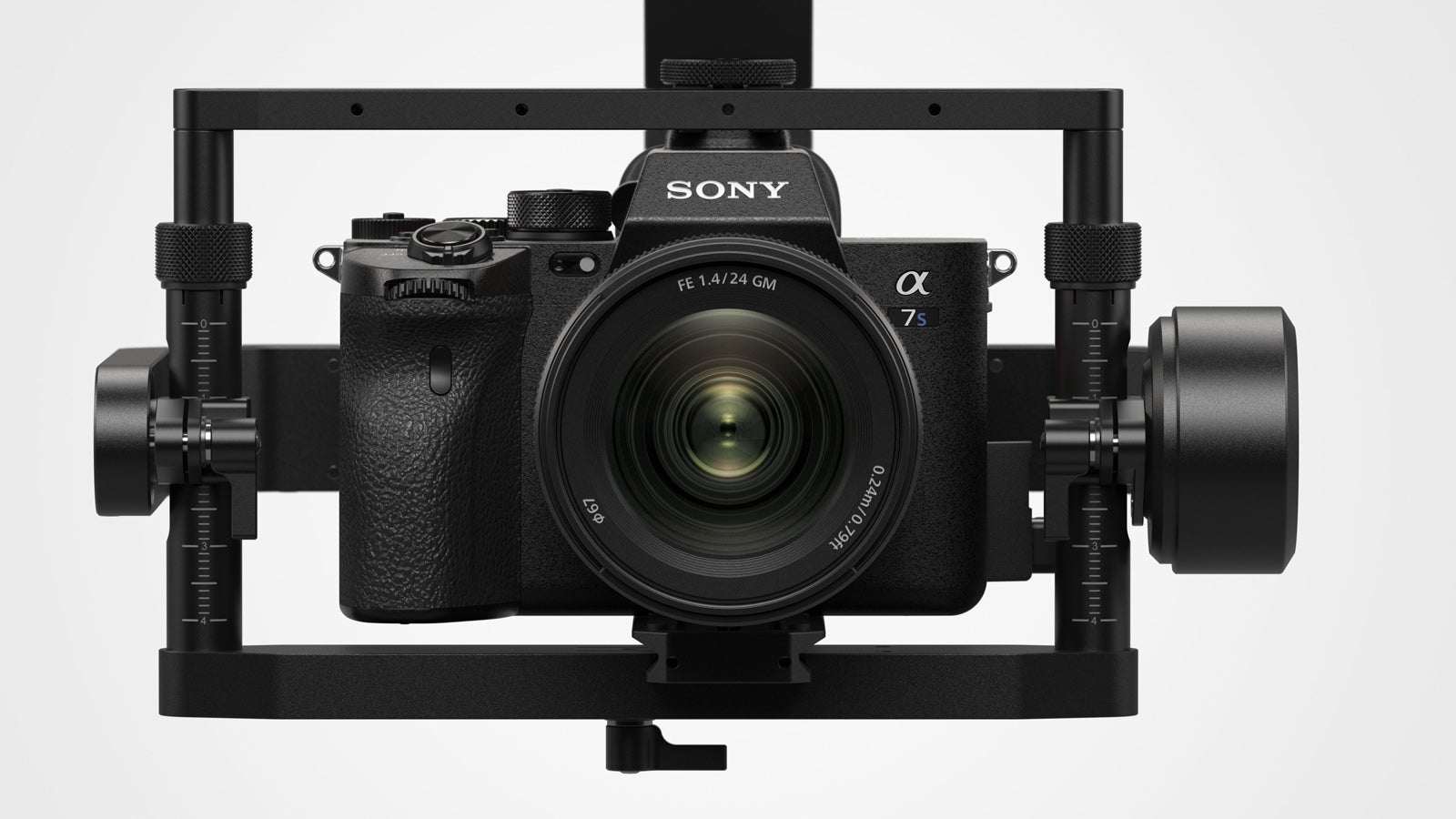 At CES 2021, Airpeak was unveiled as a drone system designed with professional filming in mind.

From the perspective of “imaging,” by using the high-speed aerial tracking of Airpeak, equipped with the α7S III and FE 24mm F1.4 GM, we could capture a road test of a prototype of VISION-S (electric vehicle under development) to produce a dynamic piece of video footage. 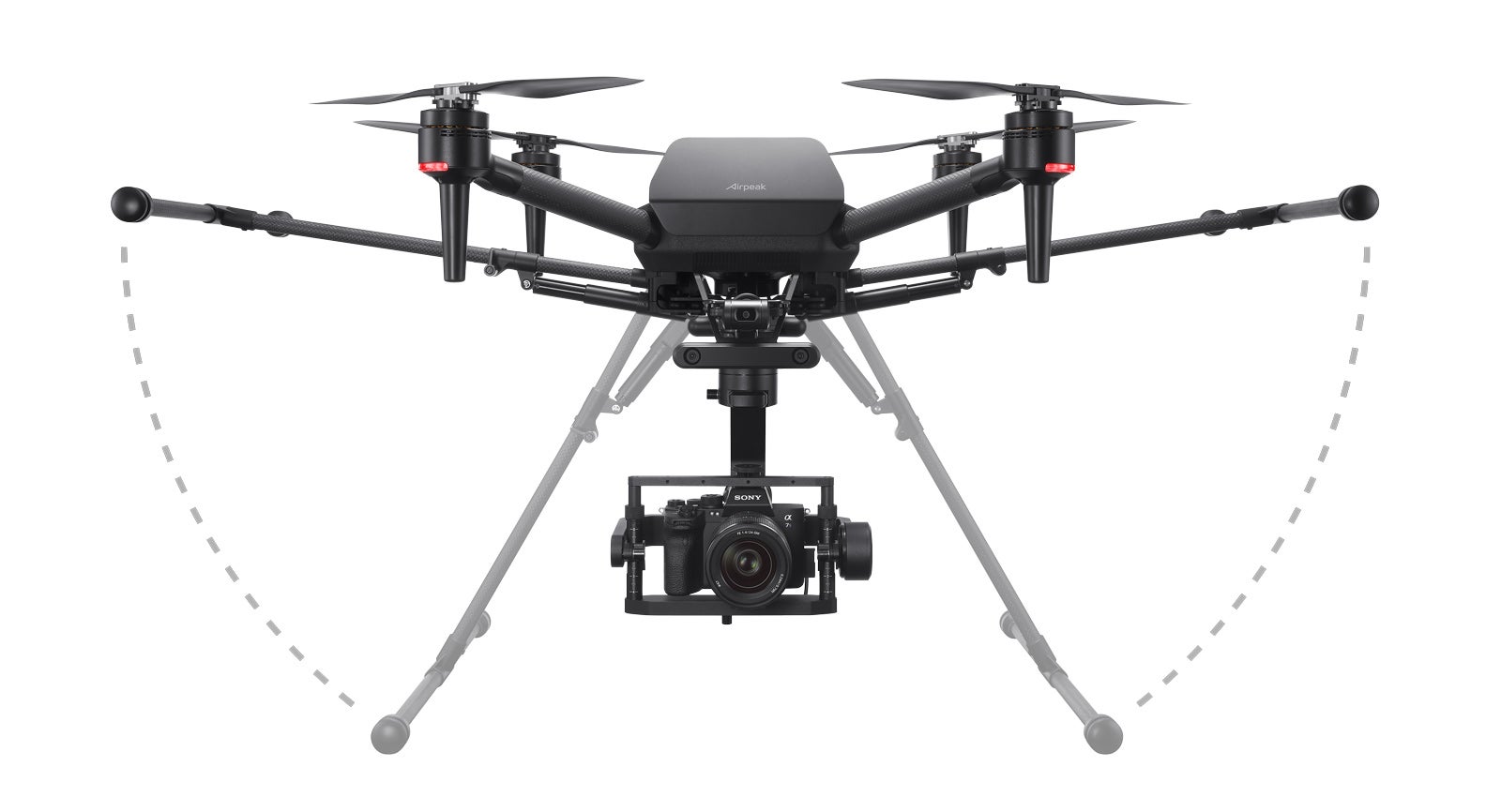 We could create this video not only because of the high-speed aerial capability, but also the ability to detect the surroundings in real-time while also maintaining flight stability. The technology used here, the “Sensing” of surroundings, and the “Robotics” function of moving in accordance with those surroundings, is the same technology used in VISION-S, Airpeak and entertainment robot, aibo. Each of these have their own specifications, but all use autonomous controls to sense obstacles and stop or avoid them. Such “Sensing” and “Robotics” are used in our development testing, and we were able to share some of that with the video shown at CES 2021.

Moving on to development updates, we are currently in the process of conducting various field tests and evaluations. The Austrian mountains shown in the CES 2021 video were covered in snow, and the test course was thick with fog. These conditions were actually a lucky accident, and not something we had planned for, but it has meant that we can go on to test the accuracy of Airpeak’s sensing and control functions in various different weather conditions.

We also recently visited the Japan Aerospace Exploration Agency (JAXA) to test wind resistance, using a prototype. We are aiming for a high-level of wind resistance as we continue developing Airpeak’s frame. We plan to share video footage from that test at a later date.

Sony is seeking feedback and collaboration from professional drone users in the United States and Japan.

Become a part of our community and: 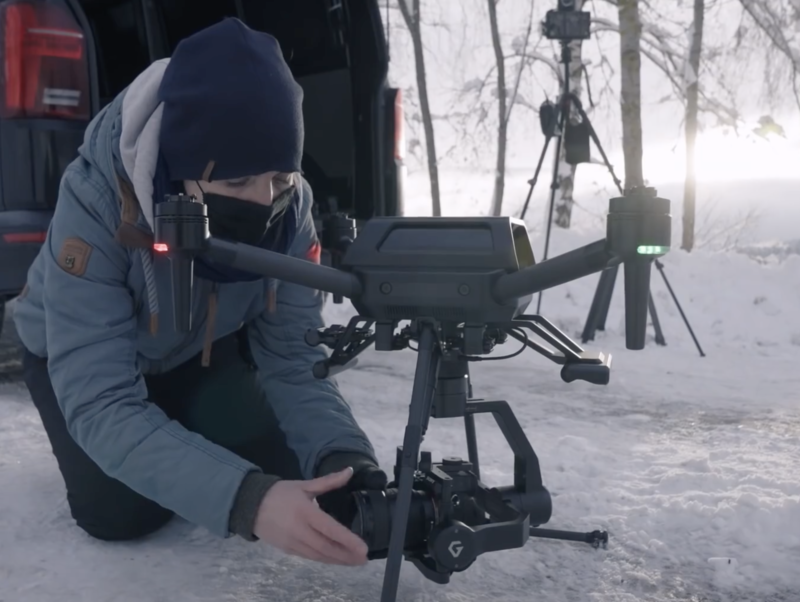