Shakedown Cruise on Silence of the Tides - Under Difficult Conditions, Sony VENICE Performs

Silence of the Tides uses the pure cinematic power of imagery and sounds to bring viewers to the Wadden Sea, an extraordinary and sometimes surreal landscape along the North Sea coast of northern Europe. It is the largest wetland in the world and a UNESCO World Heritage Site. The film is about the fragile relationship of man and nature. It’s poetic, contemplative and astonishingly beautiful, billing itself as “A film that inhales and exhales,” like the tides that dominate life there.

Director Pieter-Rim de Kroon chose to work with DP Dick Harrewijn in part due the cinematographer’s combination of documentary and big-screen cinema experience. “There’s an emotion to the film,” says Harrewijn. “Pieter-Rim wanted to make an observational film with no voice-over – he calls it ‘radical observational.’ That meant long takes and steady cameras. It's a film about the relationship between man and nature. It's not a film that tells you what to think or how to look. It just gives you an opportunity to look for yourself and create your own opinion. And I think that for every person who watches the film, there will be a different outcome.”

To bring the concept to life, the filmmakers knew they needed to create extraordinary imagery under some of the worst conditions. They considered shooting film but decided that was not realistic on a project requiring 150 shooting days over the course of two years, during which they eventually generated an estimated 120 hours of footage. Tests led them to the Sony F65 because of its high quality and 8K resolution. 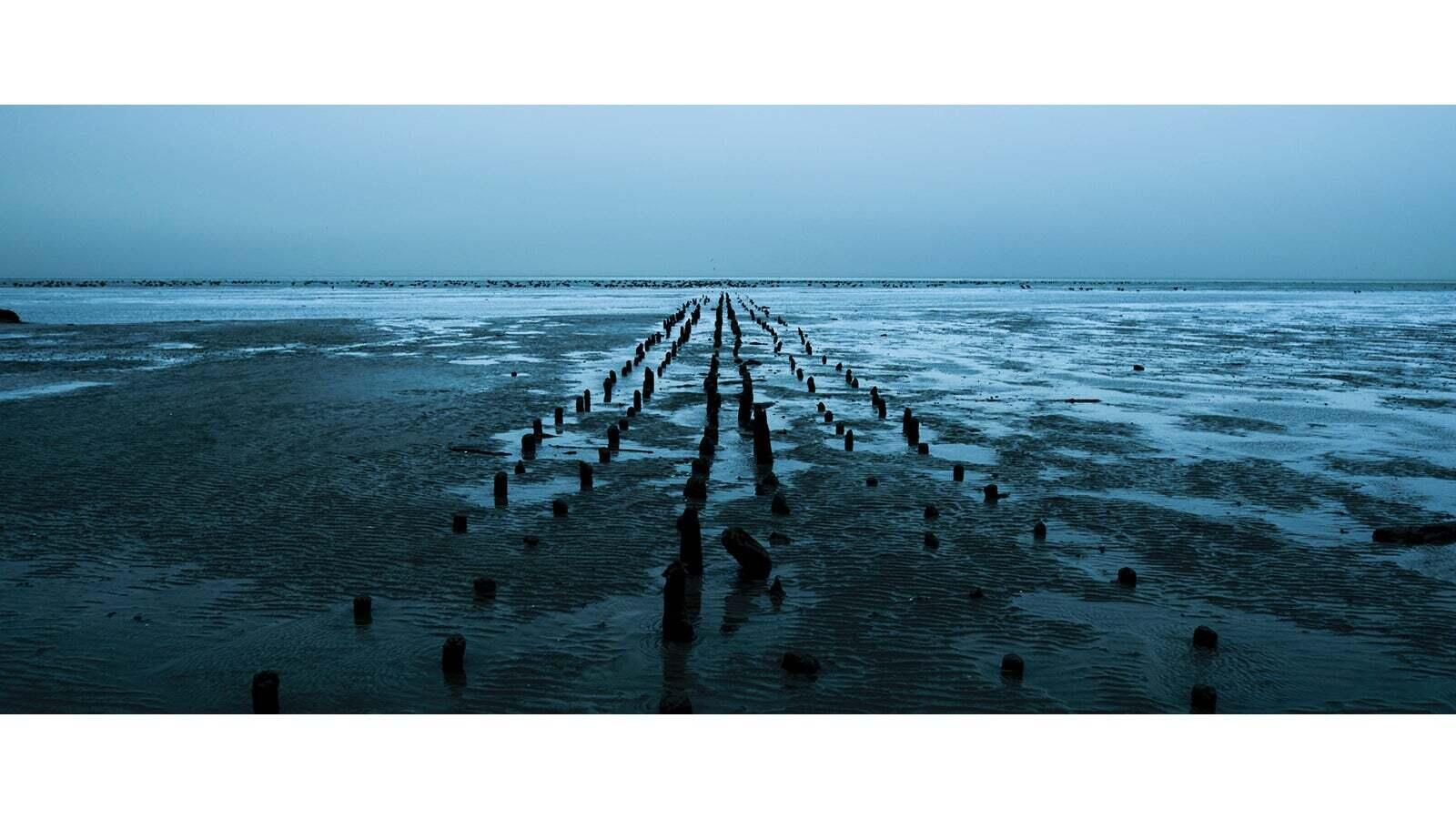 “We really liked the look of that camera, but it didn’t seem suitable given the difficult environment,” says Harrewijn. “At the time, the first suggestions were being made about the Sony VENICE, which seemed very promising. Despite being warned against going with a camera that had not yet been proven in the field, we made the beautiful, radical decision to go with the VENICE, which had not even been officially released yet. I’m very happy we did. To me, up to today, the VENICE produces the best image quality that we can find.

“It's the way the VENICE captures the natural light,” he explains. “It's the resolution of the footage. It's the way it handles highlights and lowlights, but especially the highlights – and the highlights were very important for a film like this because it's all outside and constantly changing. And before we started, we already decided that most of the film would be shot against the light. We liked the reflections in the water. We liked the highlights and the clouds, and the VENICE captures these like no other. It’s the tone, and the raw option. There’s a huge amount of headroom in the gain. And the codec is incredible, if you look at the file size compared to the image quality and the space that you still have in post.” 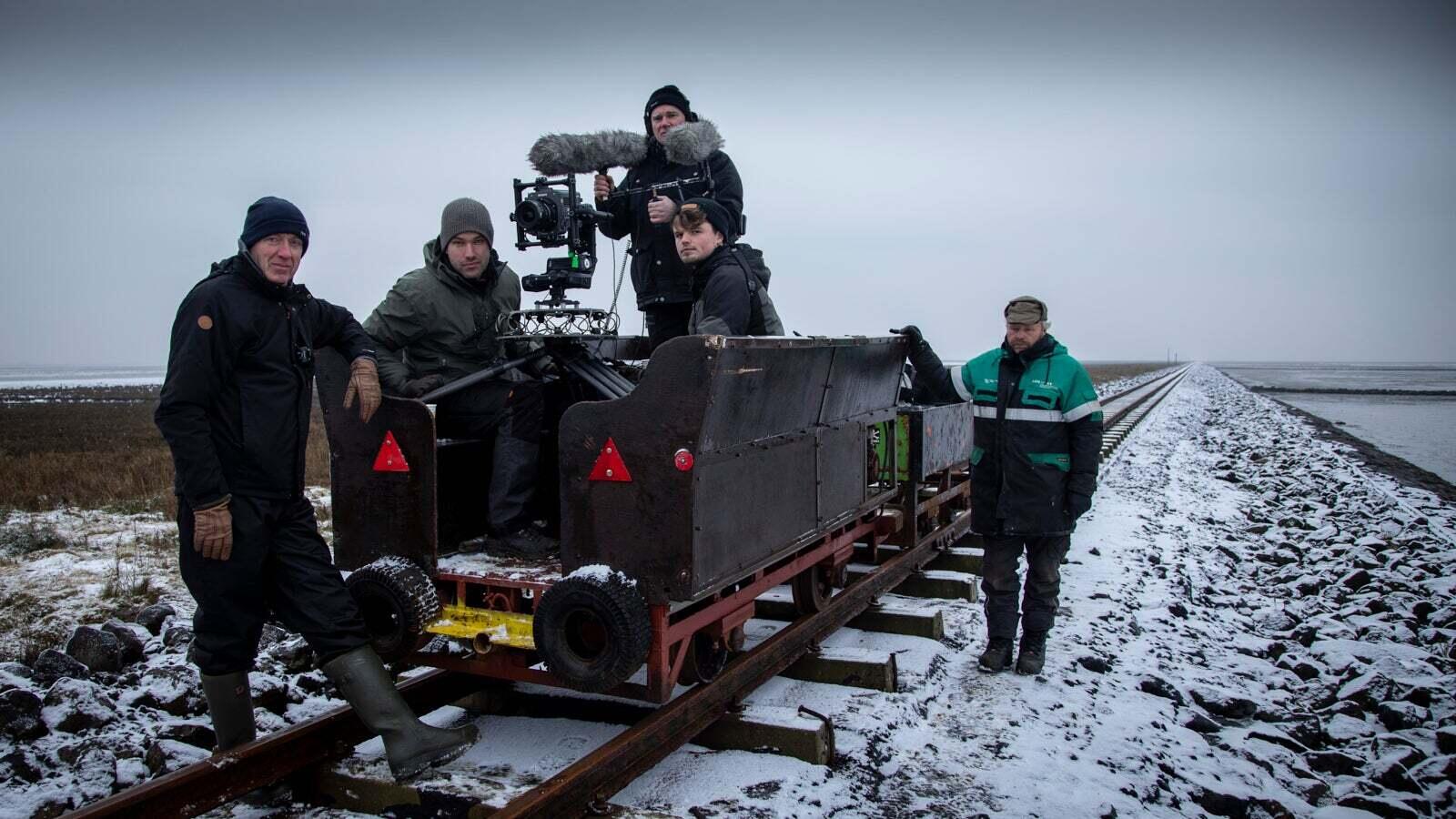 At the time – shooting began in early 2018 – the VENICE’s early firmware versions required shooting 6K in 3:2 X-OCN ST format. In conforming the original footage, the 6K data files were transcoded to 4K DPX files. Once version 2 of the firmware arrived, Harrewijn could opt for 6K 17:9, with the possibility of repositioning the image outside the 2.39 image in post. Frame rate flexibility was used often, and the prerecord function was crucial, allowing the filmmakers to capture the perfect moment after waiting patiently for it without burning a ton of storage space.

“The choice between the 6K full frame option or the 4K Super 35 is incredible,” says Harrewijn. “Nowadays, that's something that other cameras also have, but the VENICE was the first camera that used the full frame in this way. This was the most ideal situation for using prime lenses on all the landscape and the documentary style scenes. But as soon as we did the wildlife, we were forced to use long telephoto zooms, especially the Canon 50-1000 millimeter, which is a Super 35 lens. It was very easy to set-up and switch formats depending on the subject matter.” 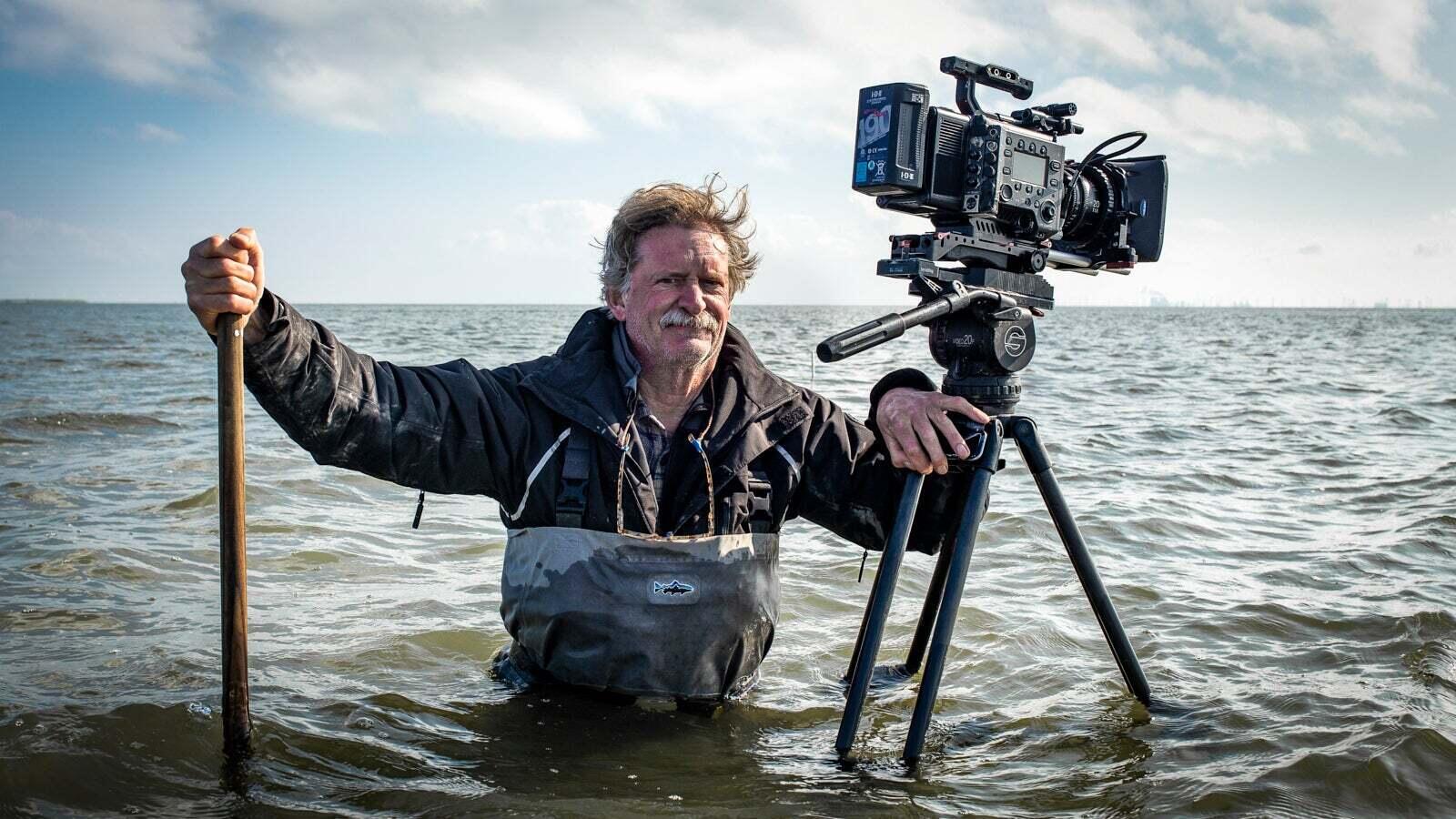 Testing had revealed that the size and weight of Master Primes and Ultra Primes were prohibitive, but Harrewijn found that Sigma Cine Primes were an excellent alternative. “We were very impressed by the image quality – the look, contrast, sharpness, and the way they handle flesh tones,” he says. “Then we learned that the Sigma Primes are weather-sealed, and given the tough conditions, that made them an obvious choice.

“We enforced a strict rule to always place the horizon at 1/3 from the top of the frame,” he says. “This is not a common way of framing landscapes, but for us it was a way to emphasize the lower two-thirds of the screen – the water, the mud, the landscape, etcetera. This is what the story is about, so this is what the framing must be about. We only broke this rule in a few scenes, for example in the F-16 scene or in some bird scenes where the story is about the sky, not on the ground.” 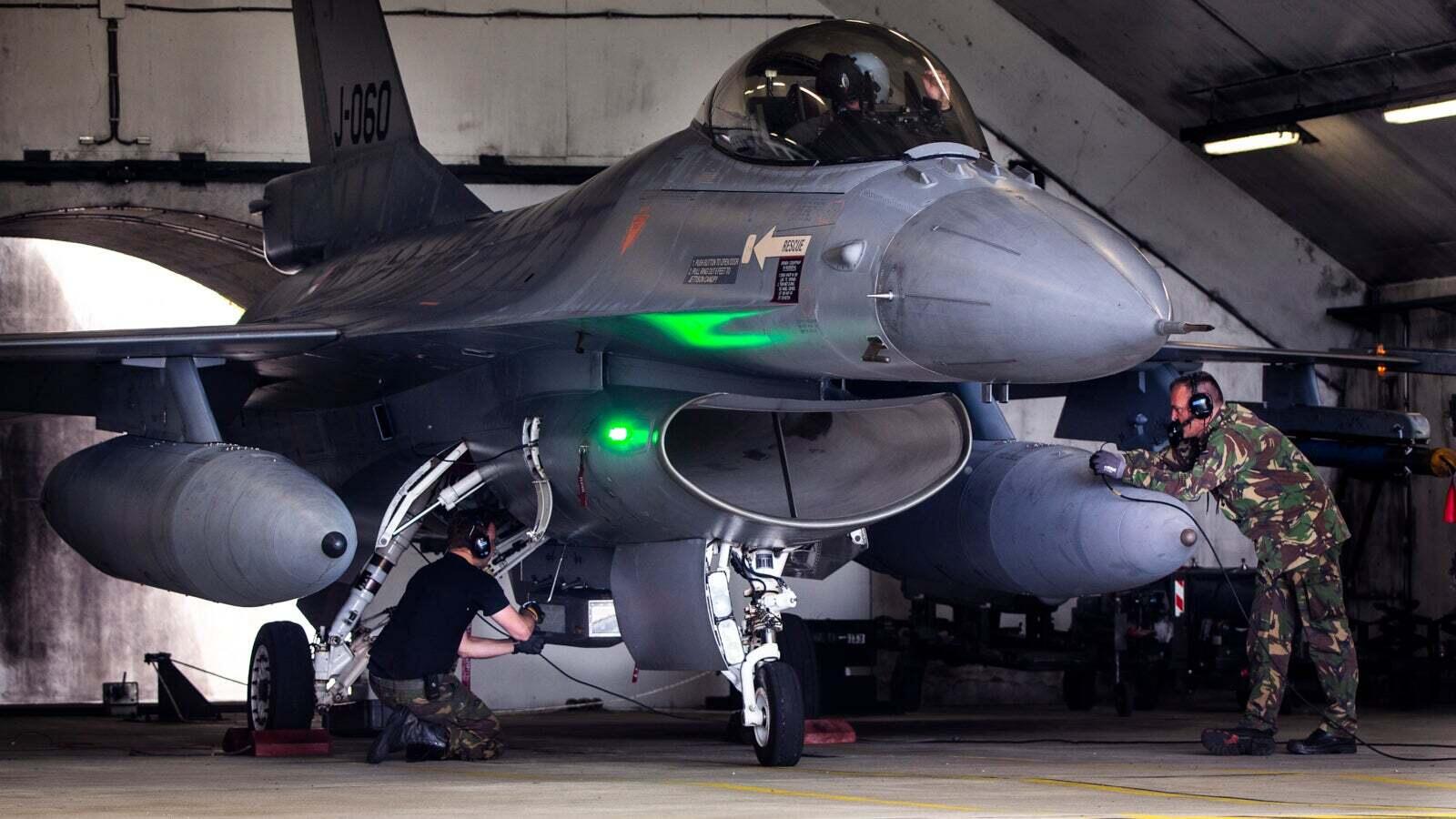 Conditions were almost unimaginably challenging, with mud, wind, waves, sand, silt, salt water and changing conditions working against the filmmakers, but also playing starring roles. At one point, the VENICE was mounted to an F-16 Falcon fighter jet that flew at more than 600 miles per hour. Throughout the full 15 months of continuous shooting there was not a single camera system issue. “There’s no other camera I’ve seen with this durability,” says Harrewijn. “It just keeps going. I tried to break it, but it just won’t break!

“We were traveling up and down the coast, mostly filming on boats, without much space and sometimes without electricity to copy the footage,” says Harrewijn. “We had to rely on shooting AXS cards, and especially on a film with a budget like this one, the smaller file size [of the X-OCN ST codec] is very helpful. But we still kept the possibility of RAW footage. I think for documentary, this capability might inspire people to go more into large format.”

Harrewijn says that he and de Kroon have been overwhelmed by the response to the film. Doc Edge, the New Zealand-based festival dedicated to showcasing documentary film, called it “a spellbinding cinematic tour de force.” 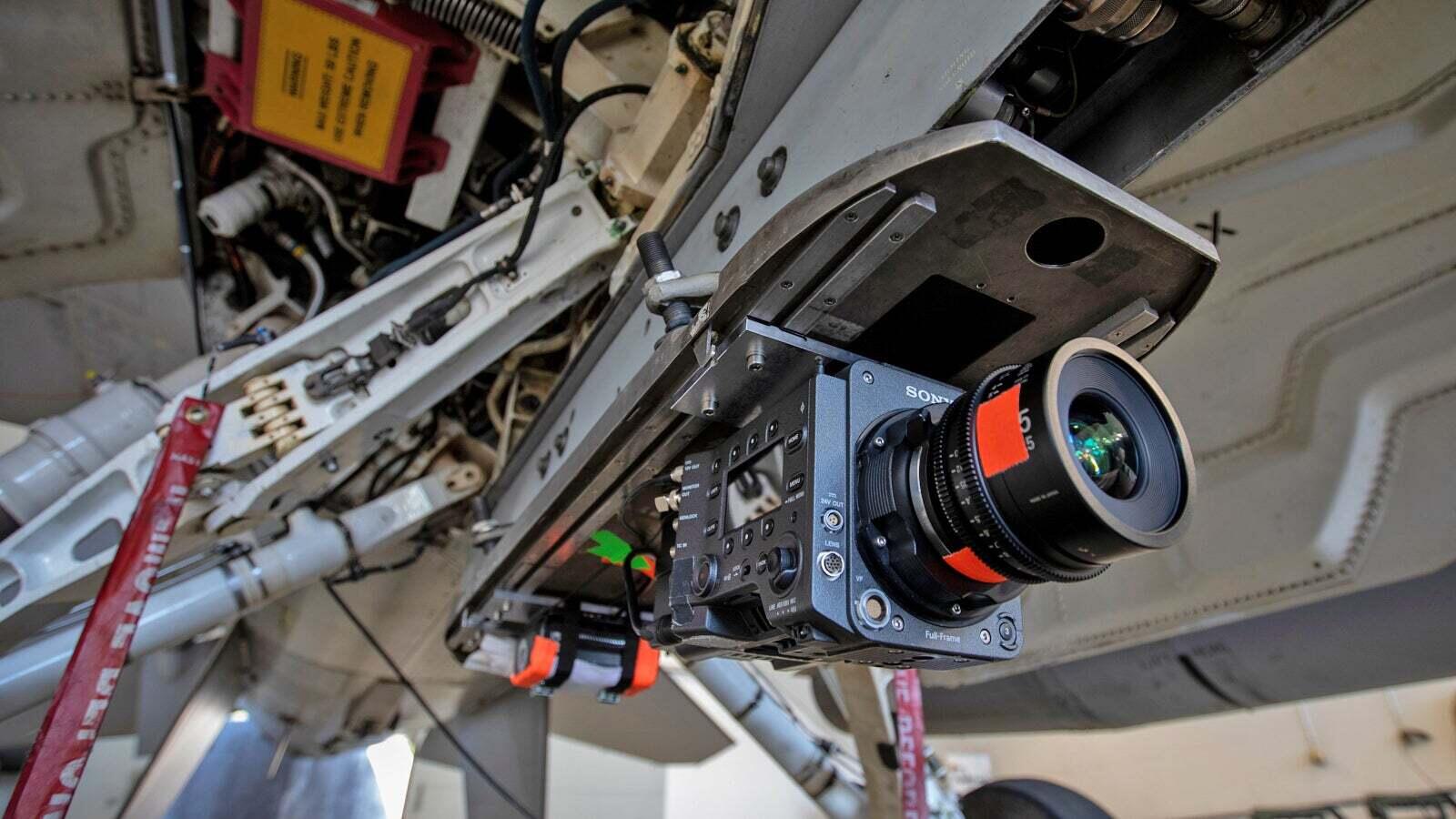 “There are a lot of films coming out now, so there’s a lot of competition,” Harrewijn says. “But the film has done very well across Germany, and it’s going into more cinemas every week. The reviews have been wonderful. It's quite a different type of film and it's a style of film that you have to like going in. But clearly a lot of people do. And some of the most positive reactions are from people who know Sony’s color science from previous cameras and are surprised by the imagery. Sony has made huge progress in color science, and the way the camera handles colors, contrast and light.”

“We all want something from nature,” says Harrewijn. “We want to take our food out, sail our boats, and fish. But it’s important to remember that nature needs its own space to create those things we need. The film really shows the endless beauty of this huge and very fragile area, and hopefully that’s something people will think about when they see it.” 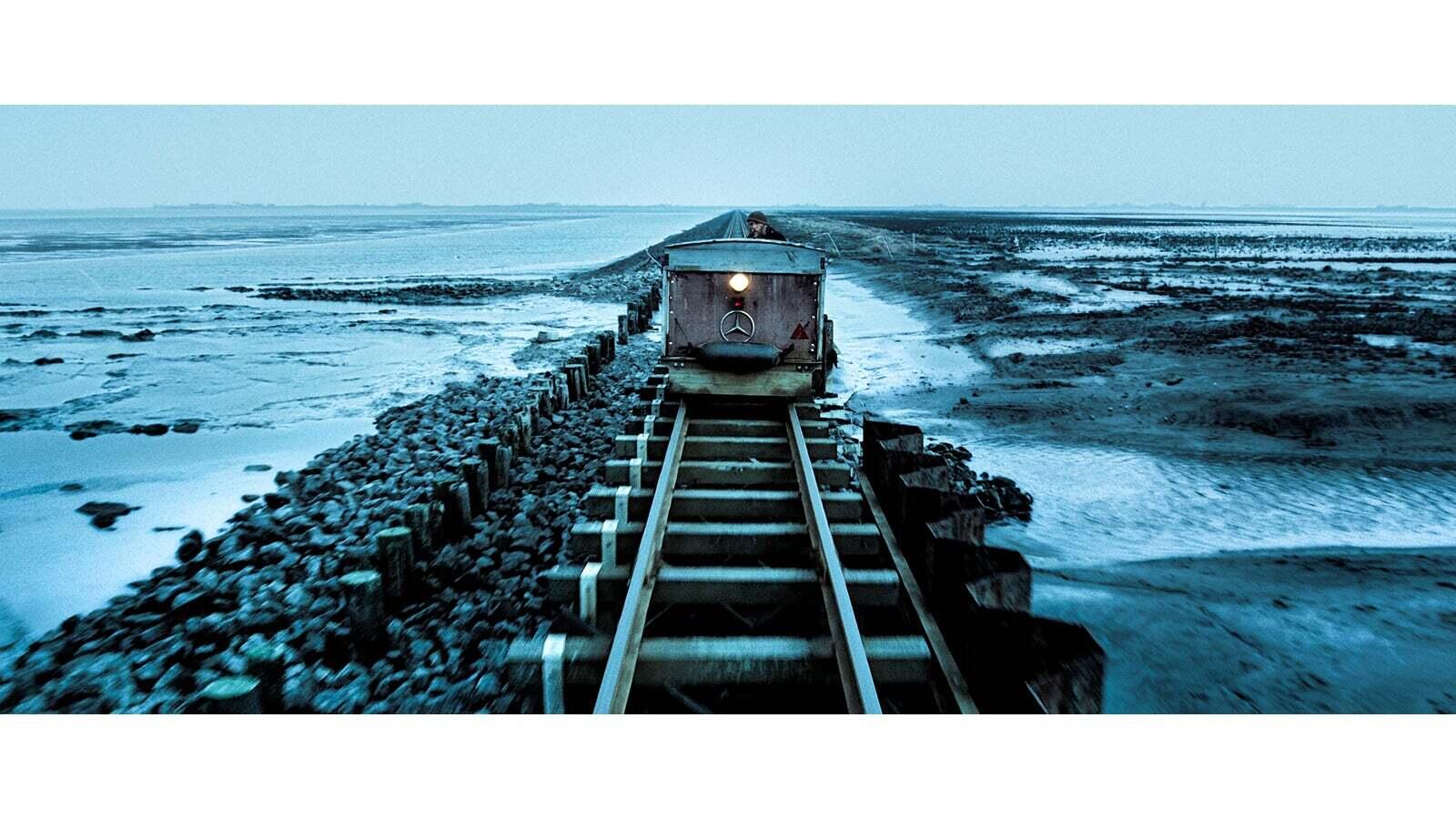 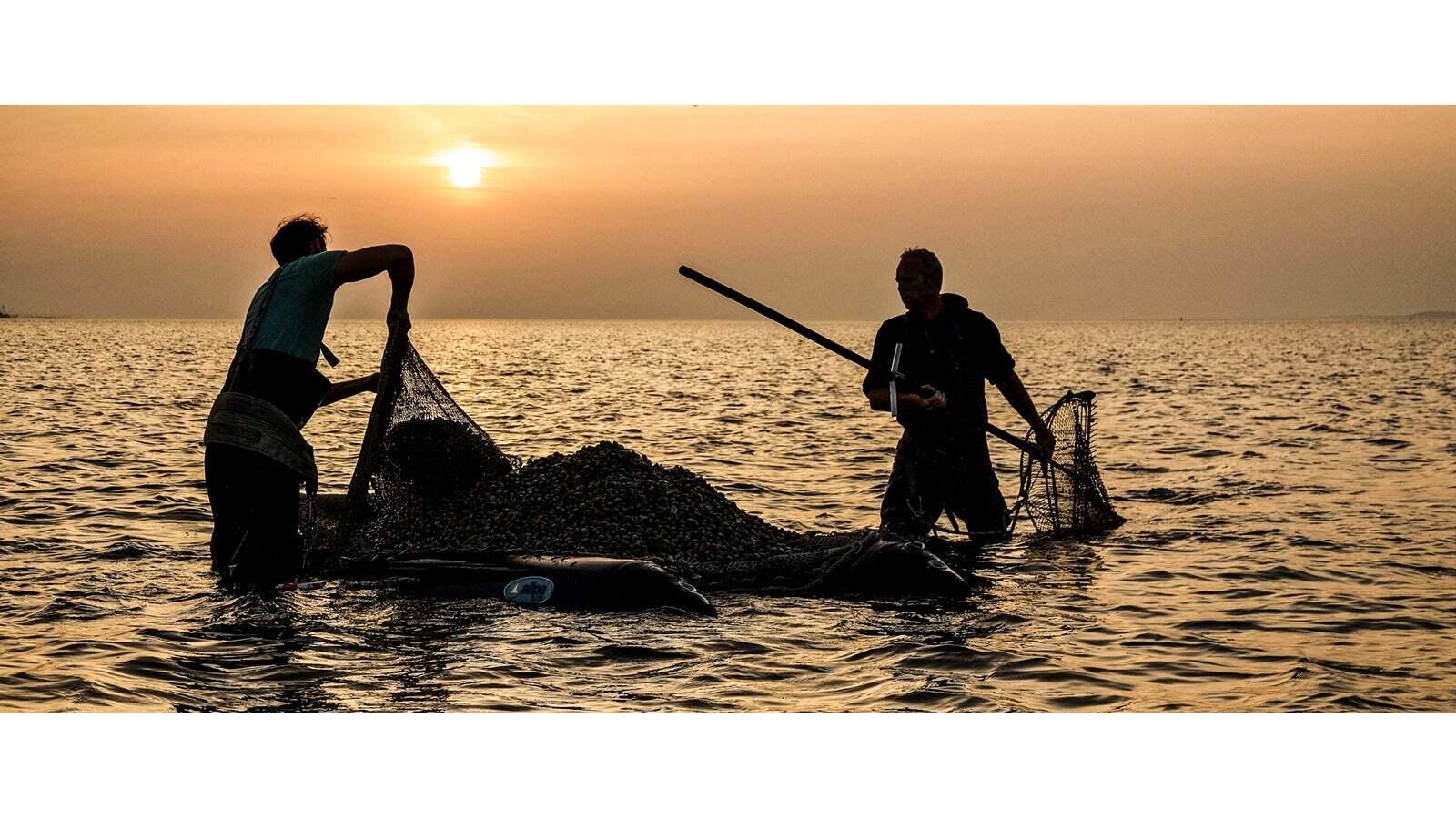 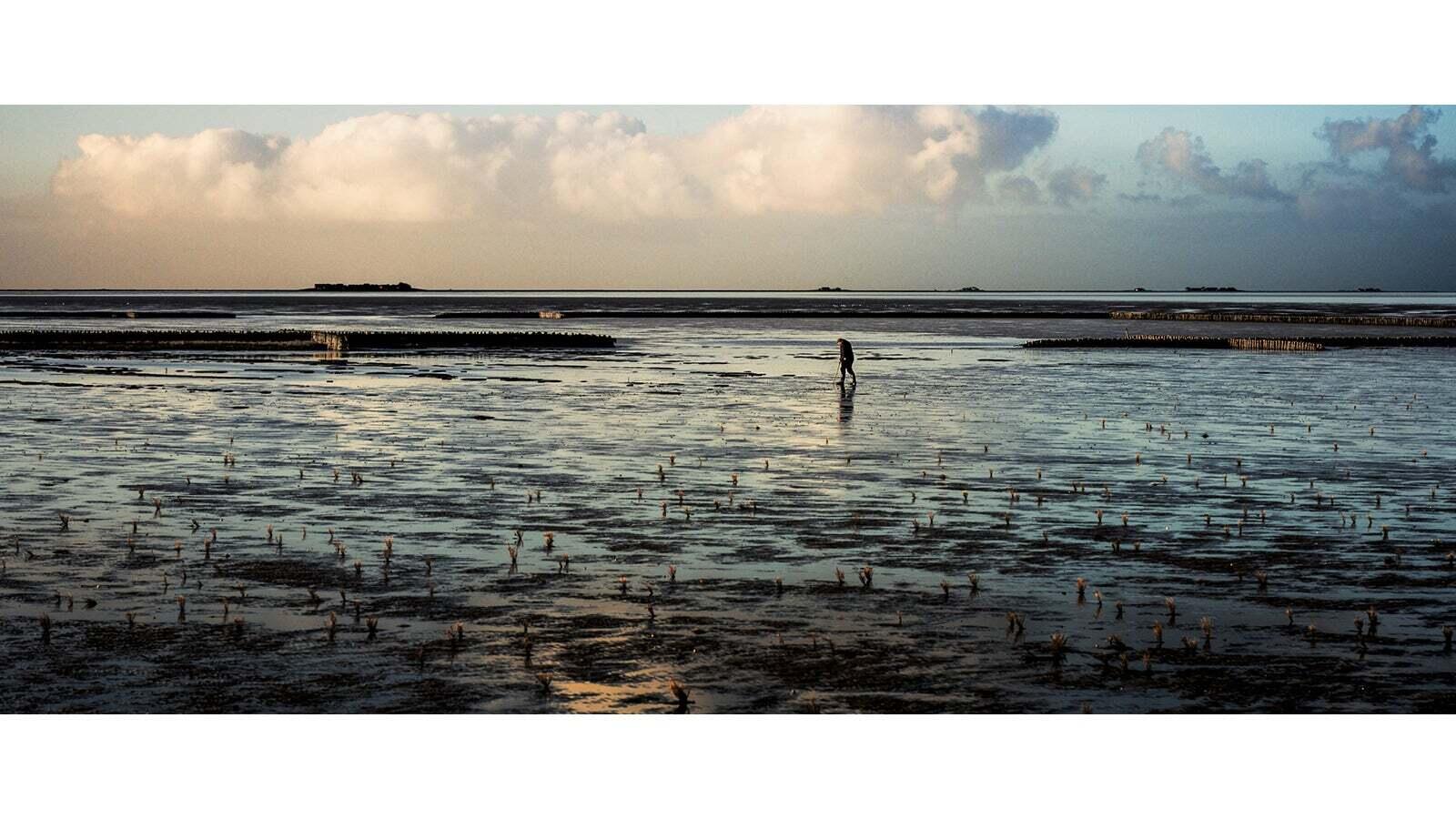 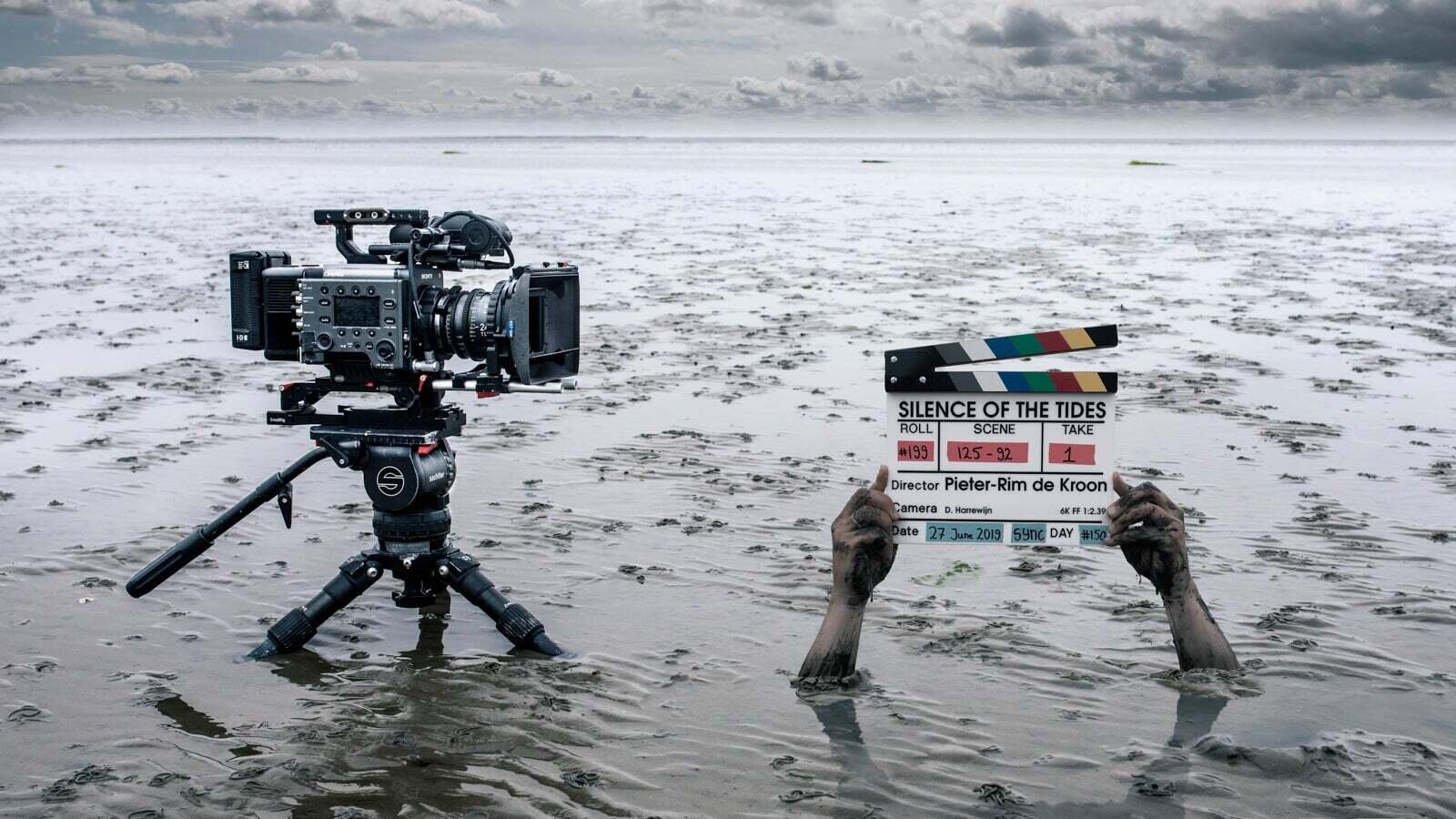