Watch this astonishing aerial short film by Drew Geraci, shot two hours south of Salt Lake City. Using Sony’s Airpeak S1 drone together with the Sony Alpha 1 Camera and a variety of lenses including Sony’s 24mm F/1.4 GM, 14mm F/1.8 GM and 85mm F/1.8 G lenses. Drew has an affinity for creating brilliantly colored and high-impact HDR motion time-lapse productions. He’s best known for his time-lapse work with David Fincher for the opening credits of Netflix’s House of Cards and for the closing credits of Steven Spielberg's West Side Story. He also is one of Sony’s Artisans of Imagery. 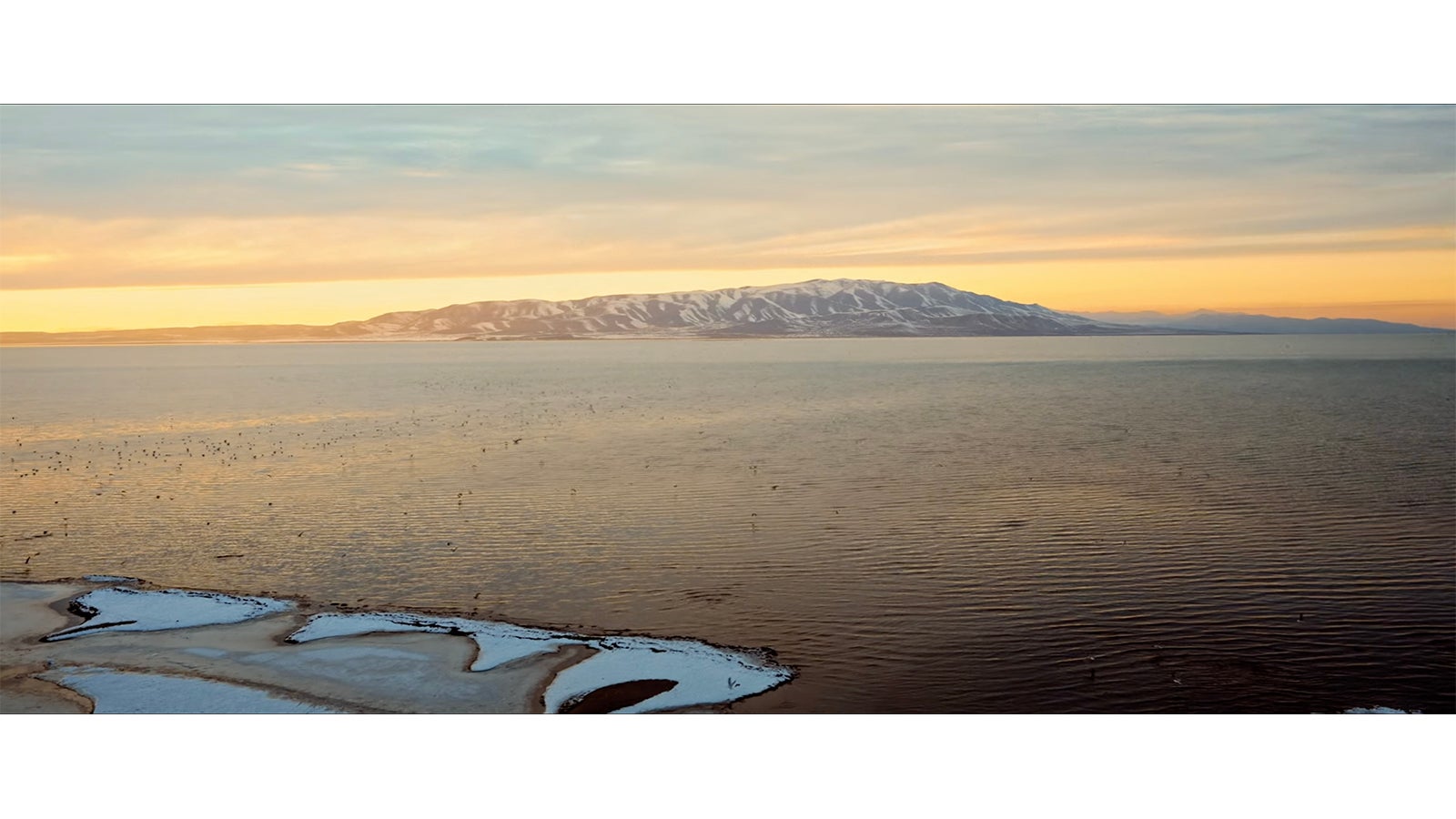