Most Bond films start with what is usually a tremendously successful, action packed prologue to engage the audience. This sets the stage for the film that follows. How do they succeed, and when they fail, how do they fall apart? The opening of “Die Another Day” worked very well at drawing the audience into the film. “Quantum of Solace” did not. Why did one succeed and the other fail? 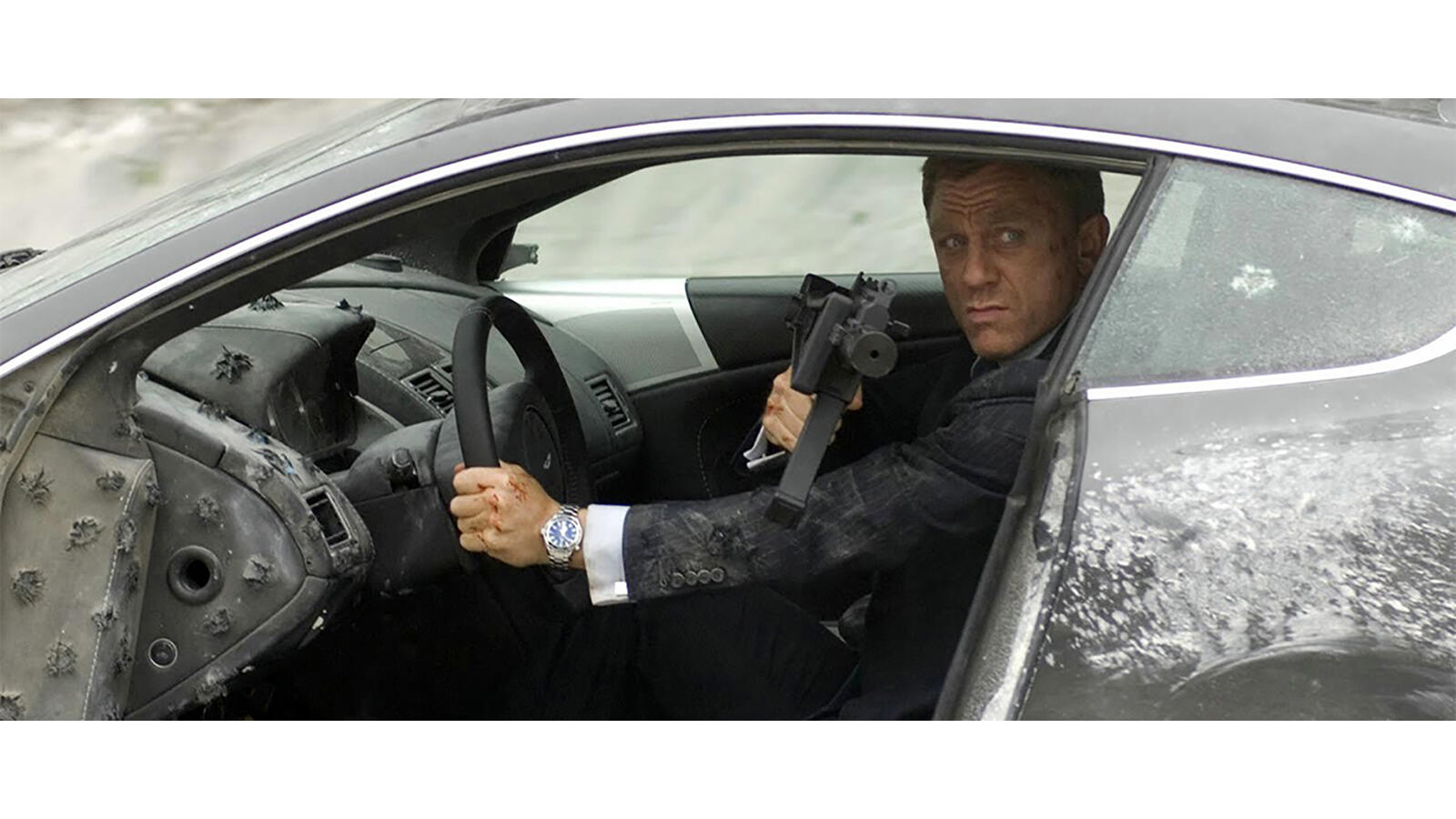 In “Die Another Day” the shots were wide enough to set the stage for what was to come and yet still action packed to excite the audience and draw them in. With each shot the audience wanted more and more. The director and editor made masterful decisions in the shots they chose and the DP delivered them beautifully.

The film was also saddled with a bad script and characters you don’t care about. As we discussed earlier, a bad script is a recipe for movie failure, but in addition the audience must care for the characters on an emotional level. Even villains must have a human side. The audience must be able to sympathize with villains so they know what drives them to perform their dastardly deeds.

How does this relate to cinematography? What can the DP do, knowing this, to help tell the story? Camera placement and shot size are key here. The audience needs to know where they are and what is going on. They need to feel the story on a subconscious, emotional level.

First the stage must be set, geography established. This is true for almost all scenes unless confusion and disorientation is the goal. For the scene to take place, we need to know what is happening, where it is happening and why it is happening. Of course, some of these elements may be withheld for dramatic purposes to be revealed later, but these are the three things we need to eventually know. To effectively shoot the film we need to know them all right now for they make a difference in how we photograph the scene.

That said, how do you show the emotional state of the actors? Narration is the easiest cop-out. Just tell the audience what is going on inside the actor’s head, but this is not really the best option for most films. A second option is through actor interaction, be it physical or through dialogue. This is a better choice, but there is still one other way even more effective,  through the eyes. 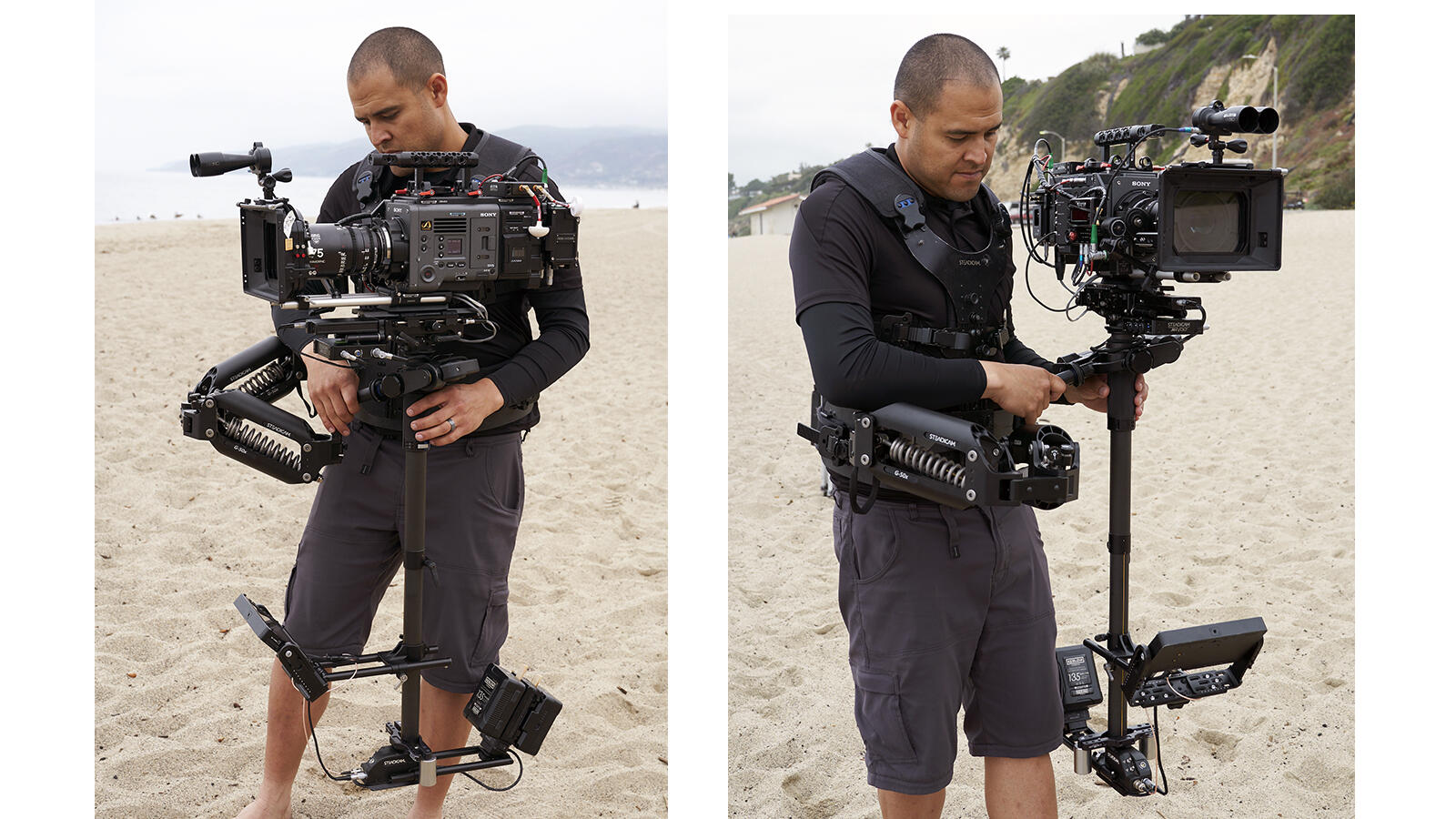 Camera placement is key here as eyes aren’t always the easiest things to see and not photographing them properly loses much of the magic actors give us. Even in dark scenes eyes are incredibly important. It has often been said the eyes are the windows of the soul and according to Psychology Today magazine there is much truth to this. Not only the eyes themselves, but the eyelids and pupils all convey emotional information that allow us to glean at a glance a person’s inner state. In contrast they also allow the deceitful person to mislead quite effectively. This is why in noir or horror films the darkening of the eyes is so effective in conveying the dastardly or demonic possession.

Photographing the eyes can also be hindered by costumes or that most demonic of all inventions, the hat. Wide brimmed fedoras, sombreros and other monstrously massive headpieces present special challenges to the cinematographer. Suits of armor and astronaut attire don’t help matters either though in the last two you can hide light sources inside the costume as either subtle fill lights or as a feature of the costumes themselves. We can’t do that with a fedora. Somehow you have to get up under the brim in a way that works for the look of the film.

In the old days they were ok with shadows. Big gigantic shadows even in comedies were accepted. As I watch again some of my old favorites, shadows are flying all over the place, three or four shadows at a time. These are things that would make us cringe today unless we are shooting noir or horror films where shadows are part of the design of the film.

These days, shadows are not as acceptable. One shadow is ok in certain occasions but never more. The multiple shadows of the past are now mostly history. In our quest to see the eyes and in turn, the emotion the actor conveys to the scene, we must have our camera in the right place to see them and also light them in a pleasing way. This is easier said than done.

People are not the same physically. This is evident seeing them walk about in real life, but up close and in person, when you photograph them the differences are glaringly obvious. In “Painting with Light,” author John Alton, ASC went so far as to put a night light bulb on the end of a wand so during camera tests he could move the light around an actor’s face to see what characteristics their faces possessed when the light was in various positions. Why did he do this? 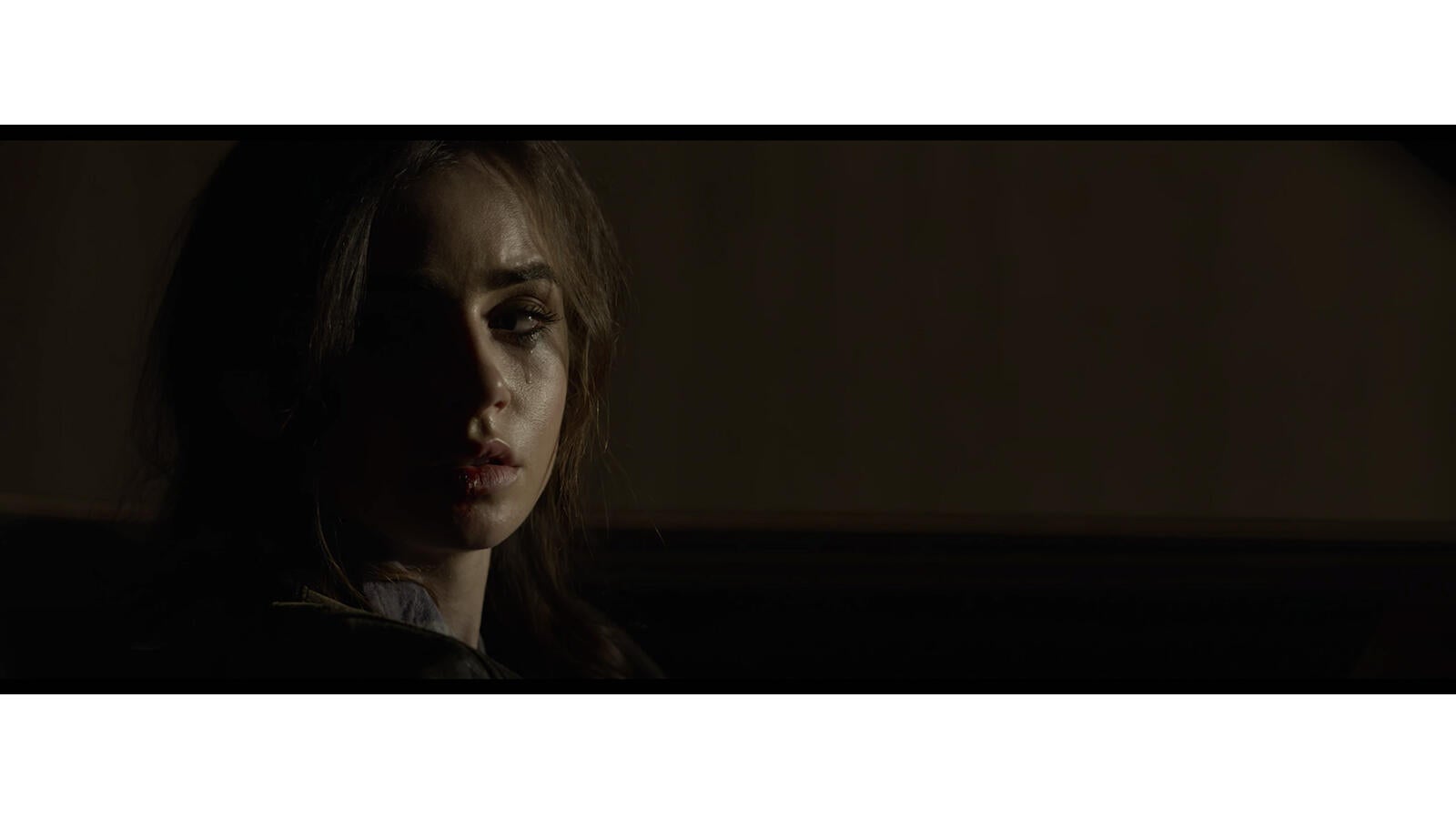 Frame from "The Dig"

As mentioned earlier, people are not the same. Some have deeply set eyes, big noses, large cheeks or eyebrows and all manner of skin textures and tones. There are many directions we could go with this but the eyes are of main concern as we use them to tell the story. How do we get to those rascals, especially if they are sunk an inch or so back in the head? The answers come from proper camera placement and an effective eye light.

Depending on the scene and style of the film the camera placement will vary, but in general for the eyes to do their work, we need to see them. Basic I know, but so often I see something this obvious neglected in many films, especially in short and student films.

When taking a biology class at the University of South Carolina, the TA asked us “Why does an animal have eyes in the front of his head and not in the back of his head?” We all looked dumbfounded, as students tend to, when he replied, “Because he wants to see where he’s going! Not where he’s been!” This same concept can be applied to cameras. We want to point the camera at what is interesting. We want to engage. We want to be drawn into what is relevant.

Steadicam inventor Garrett Brown demonstrated another aspect when he taught me in 1982. He placed the Steadicam in front of an actor walking down a hallway and said, “Interesting!” He then followed the same actor down the hallway from behind and said, “Boring!” Why is one position interesting and one boring? Because in the interesting shot you see the actor’s eyes.

So in the most basic terms, where do you place the camera? You place the camera in the most effective position to tell the story or the slice of the story at hand. In any shot there is one sweet spot where the camera wants to be and everywhere else is a compromise. In a stationary shot the sweet spot is stationary. In a moving shot the sweet spot is also moving. The same is true for composition. If you are a still photographer this is a one-time deal. In movies it happens usually at 24 frames a second.

Part 1 of this series can be found here.

Dan Kneece has spent years creating amazing images. He started filming motion pictures at age 13 when his mother bought a Super 8 camera. In 1979, while finishing his Master’s in Media Arts at the University of South Carolina, Dan began his professional career shooting news at WIS-TV in Columbia, SC.

Soon thereafter he was taught Steadicam by inventor Garrett Brown which led to a 28 year career as a Steadicam Operator and an ongoing professional relationship with Director David Lynch on films such as Blue Velvet, Wild at Heart and Mulholland Drive. For many years, Dan was an “A” Camera Operator on major film, television, commercial and music video productions. He has worked with the best in the business and learned from them all. He now uses his knowledge, extensive filmmaking experience, and incredible eye to excel in his work as Director of Photography.