After 74 years of the Primetime Emmy Awards, there are more innovative, visually impressive, and exquisitely entertaining stories than we’ve ever had in the history of cinema.

Of course, from crafty to camera operators, and actors to location managers, it takes a village to create good television.

At SonyCine, we love to see all the departments get the recognition they deserve, and we are very excited to see all the talent represented in the nominations for 2022 Primetime Emmy Awards.

We’re thrilled to see, as usual, that some of the best stories are shot on Sony. From the Sony VENICE to the FX3, the Sony cinema line is well represented in this year’s nominations.

Here’s are a few of the noteworthy nominees who used the Sony VENICE to bring their visions to life: 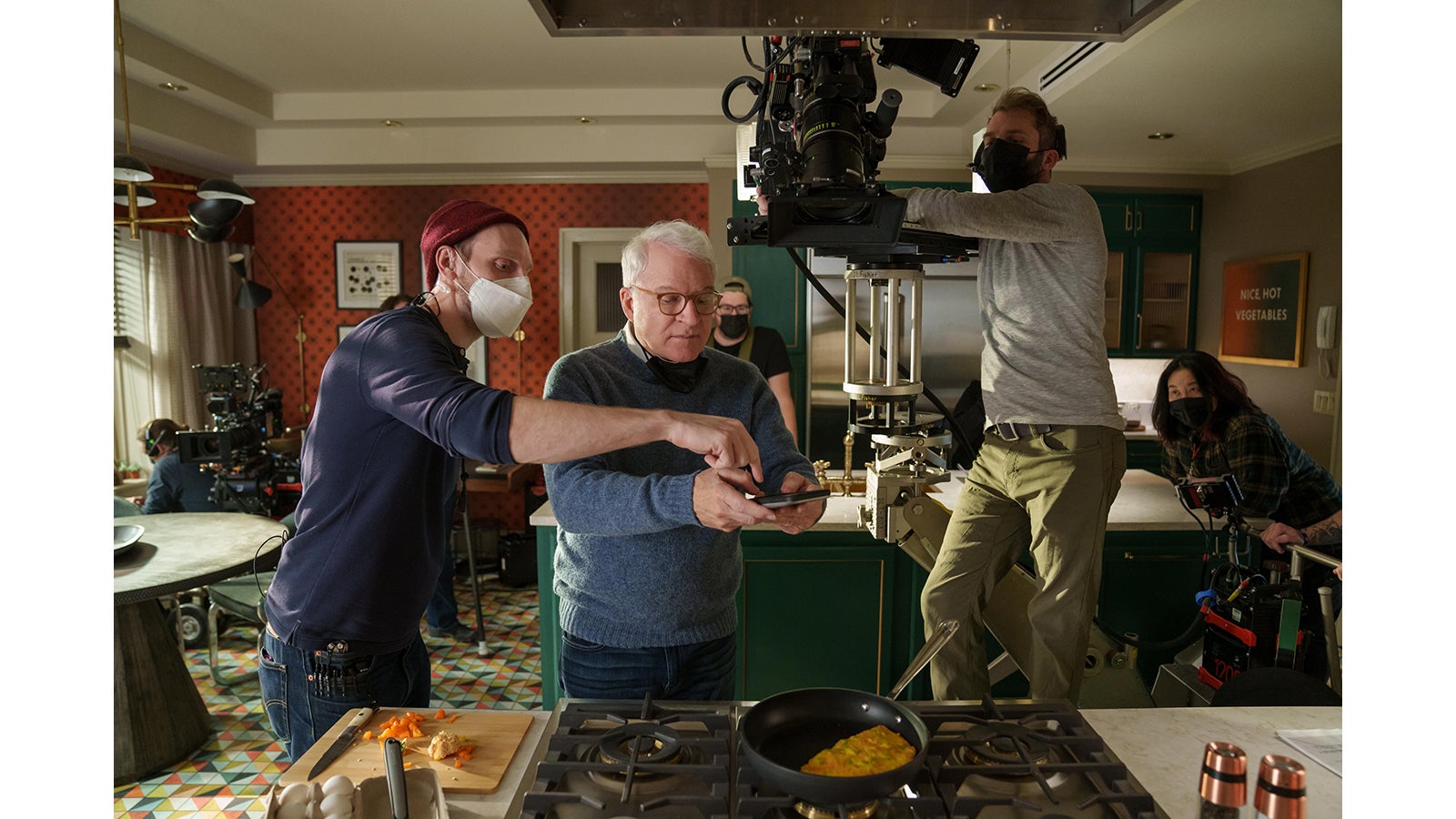 Other notable nominees who used Sony include: 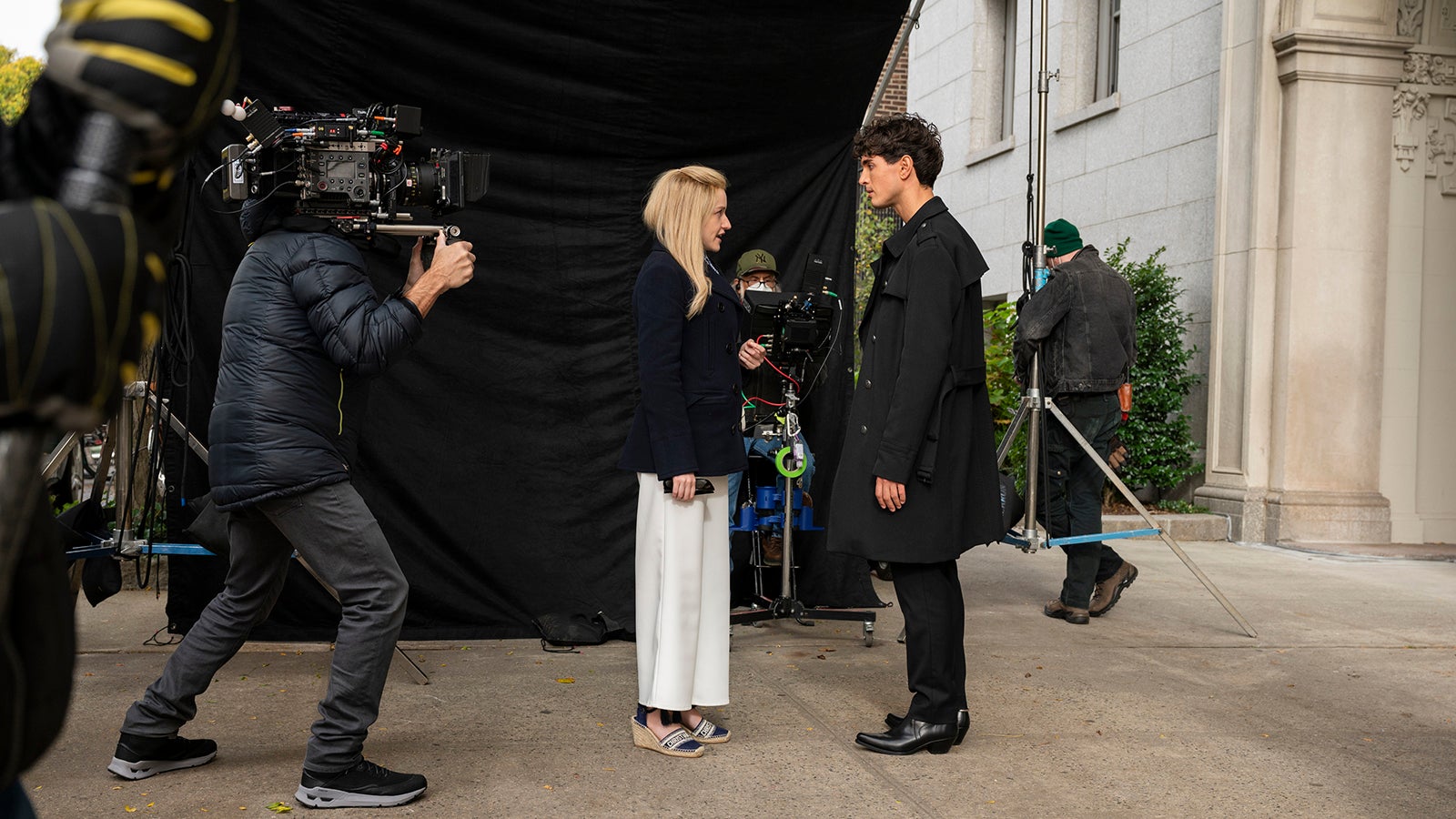 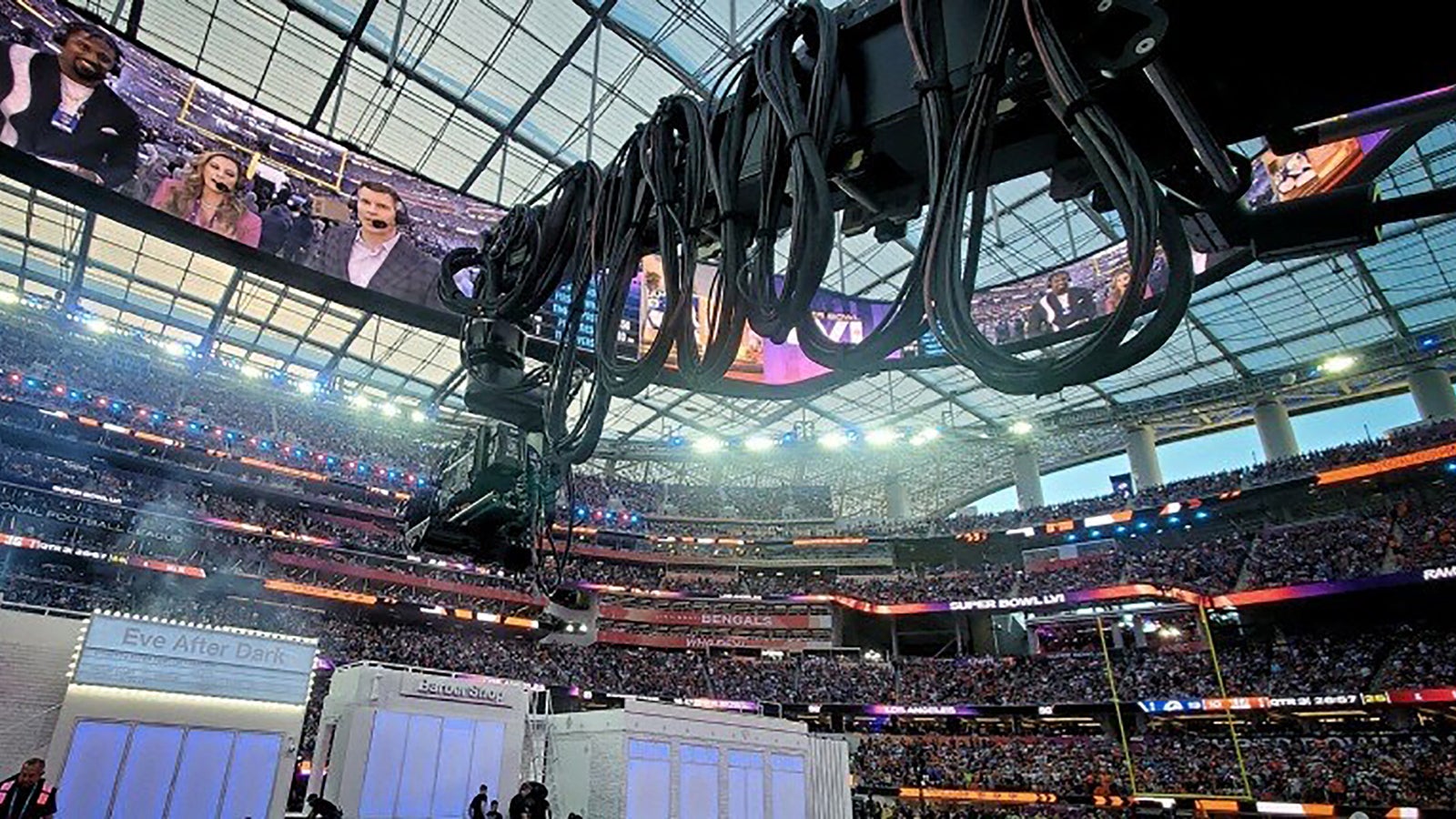 The Pepsi Super Bowl Halftime Show was one of the hottest live events of the year, racking up more than 110 million views in the five months after it aired. The Halftime Show leveraged 12 Sony VENICE digital cinema cameras, 2 Skycams and an FX6 for a truly cinematic experience. This style of shooting, dubbed cinematic multicam, incorporates both cinema cameras and cinema style movement to craft unique experiences. Earlier this year, we caught up with director Hamish Hamilton to understand more about why he chose to shoot the Halftime Show in large format on a white backdrop that could look blown out if typical broadcast cameras were used.

He explains, “This year, we wanted to continue with large format, which would give us those rich cinematic images, a much wider color palette, and a wonderful depth of field. And we wanted to make sure we could integrate the camera as seamlessly as possible into whatever technology we were going to use to mix and broadcast the show.

We were using one of the NFL's control rooms and its media center at SoFi Stadium. We felt for multiple reasons that Sony cameras, and the VENICE cameras, would integrate with the live television workflow in a more seamless manner than any other camera brand on the market. Plus, I had used the VENICE in a similar workflow a few years ago when we did The Little Mermaid Live.

Hamilton also pointed to Dr. Dre’s past work and how hip hop in general has long embraced a more cinematic look. For him, it made the decision to stick with cinema cameras and lenses that much stronger. “Hip hop has always had a very cinematic approach to video making. And certainly, a lot of the projects that Dre has been involved with, and the videos back in the day, have always had real epic qualities and cinematic qualities. We wanted to continue that iconography in a way that was appropriate to the genre and to Dre. The large format camera, cinema lenses - it was an absolute no brainer.

Outstanding Cinematography For A Single-Camera Series (One Hour)

Outstanding Cinematography For A Limited Or Anthology Series Or Movie

Outstanding Cinematography For A Reality Program

Congratulations to everyone, and best of luck at the Emmys on September 12.