In partnership with No Film School.

We’ve got a new creative challenge, and you could walk away with an awesome prize from Sony.

No Film School is excited to partner with Sony to bring you the Sony "Focus Is Essential" Short Film Contest, which kicks-off our upcoming week of coverage that will “focus” on the growing Sony Cinema Line.

Entering the contest is easy, and the grand prize winner will receive a Sony FX3 worth an estimated retail value of $3,898.

Ready to get creative? Here are the details. 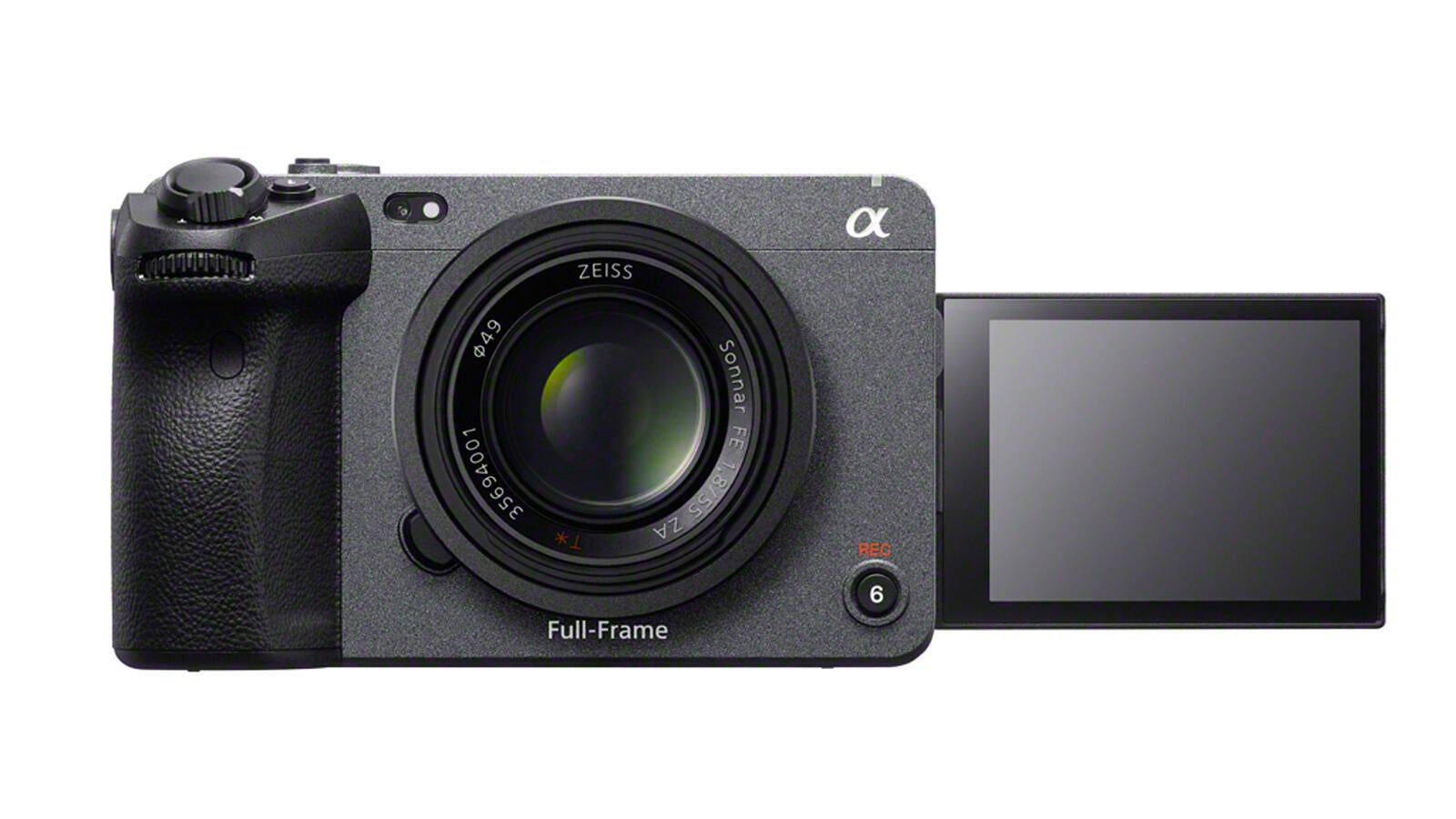 When it comes to camera composition, focus is an important aspect to visual storytelling. What you choose to focus on in the frame can inform the audience where to look, how to react, or reveal something about the character or story they may not know yet.

The Sony "Focus Is Essential" Short Film Contest invites creators to submit a creative film (under 3 minutes) about the importance of focus in filmmaking. 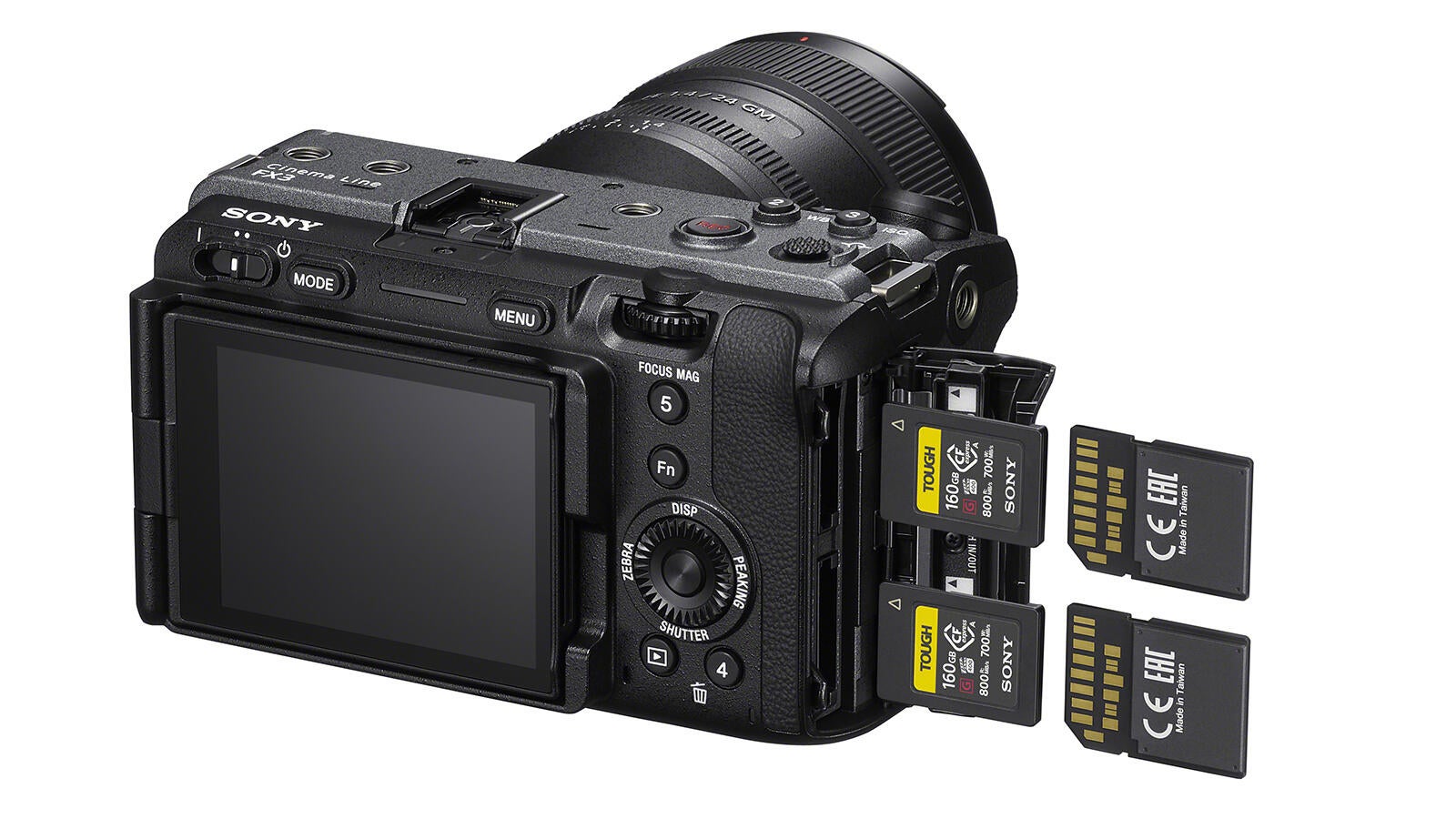 The rules are simple. Submit a video that’s 3 minutes or less sharing why focus is essential. It can be a mini-doc, a narration, a short story, or any genre. Anything creatively that shows why focus is important. Just keep it clean and PG-13. You know the drill.

Upload the video to your YouTube using the hashtag #SonyFocusWeek before April 8, 2021, 11:59 p.m. PT to be considered. Videos must use the #SonyFocusWeek to be entered and under 3 minutes or less. No exceptions.

The winner will be selected by a group of judges at No Film School. 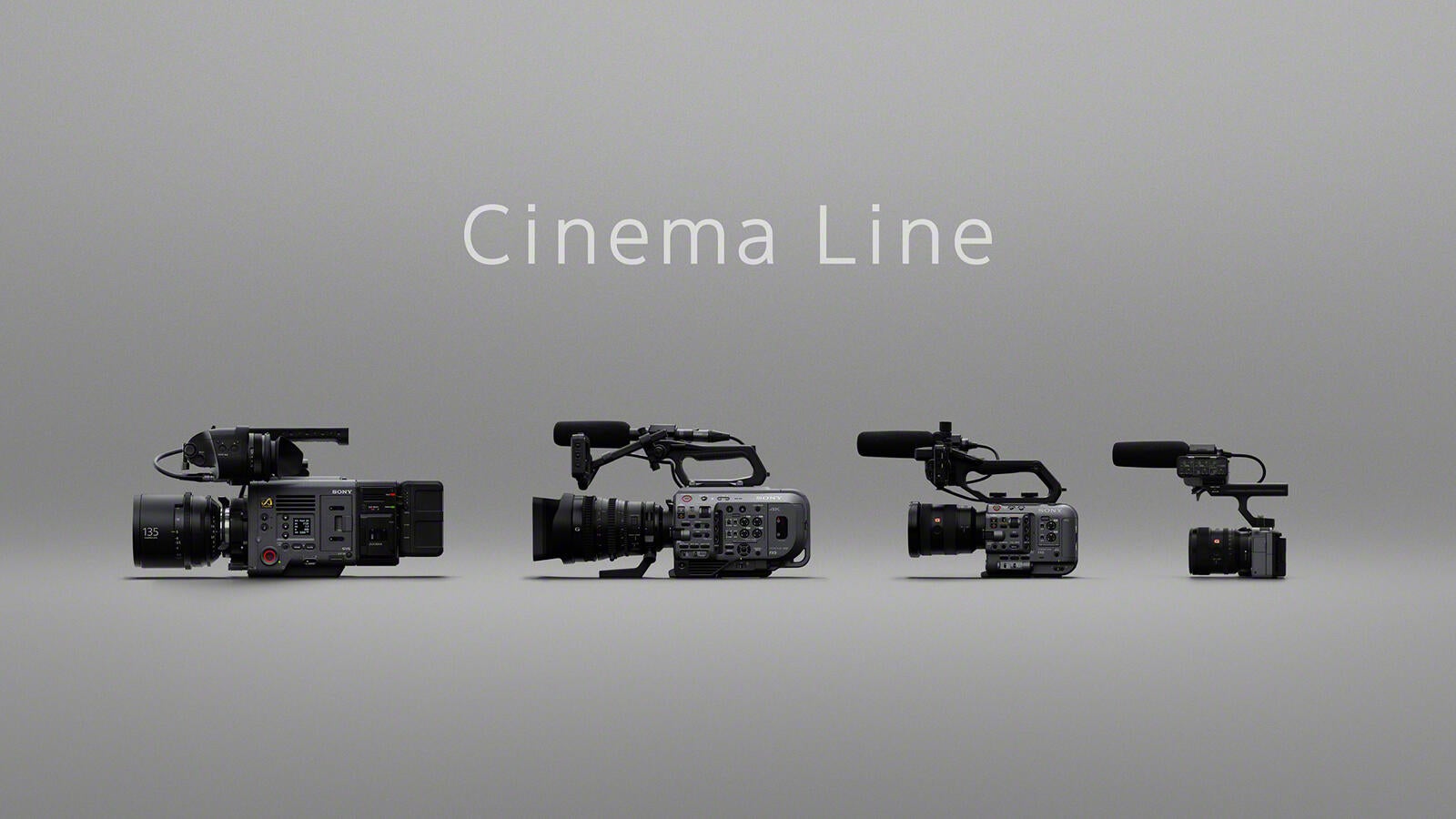 OFFICIAL RULES
NO SONY GEAR PURCHASE NECESSARY
A PURCHASE WILL NOT INCREASE YOUR CHANCES OF WINNING.

ELIGIBILITY: The Contest is open to anyone who is 18 years of age or older.  Employees of Sony, or its affiliates, and members of their immediate families (spouse, parents, siblings, and children) and household members of those employees, are not eligible to enter or win. Employees of No Film School, the Sponsor, are also not eligible to enter or win.

AGREEMENT TO OFFICIAL RULES: By entering, you indicate your full and unconditional agreement to (a) these Official Rules and (b) No Film School’s decisions, which are final and binding. Winning a prize is contingent upon fulfilling all requirements set forth herein.

SUBMISSION RULES: You can enter only one submission.

BY SUBMITTING AN ENTRY, YOU AGREE THAT THE POST (AND EACH INDIVIDUAL COMPONENT THEREOF – INCLUDING, WITHOUT LIMITATION, THE SHORT FILM) COMPLIES WITH ALL CONDITIONS STATED IN THESE RULES. THE RELEASED PARTIES WILL BEAR NO LIABILITY WHATSOEVER REGARDING THE USE OF YOUR ENTRY OR ANY COMPONENT THEREOF – INCLUDING, WITHOUT LIMITATION, THE SHORT FILM. THE RELEASED PARTIES SHALL BE HELD HARMLESS BY YOU IN THE EVENT IT IS SUBSEQUENTLY DISCOVERED THAT YOU HAVE DEPARTED FROM OR NOT FULLY COMPLIED WITH ANY OF THESE RULES AND/OR THE YOUTUBE RULES.

By participating in the Contest, you hereby warrant and represent that any film you submit:

The Sponsor reserves the right, in its sole and absolute discretion at any time and for any reason, to request an entrant to modify, edit and/or re-submit his or her film in order to ensure that the film complies with these Rules, or for any other reason. If such an action is necessary at any point during or after the Contest, then the Sponsor reserves the right, in its sole discretion, to take whatever action it deems necessary based on the circumstances – including, without limitation, disqualifying the film (and therefore the corresponding Entry and/or the associated entrant).

Sponsor’s Rights to short films: By participating, you irrevocably grant Sponsor, its agents, licensees, and assigns the unconditional, fully paid, and perpetual (non-exclusive) license to publish, post, and display, your film, as-is, (with your name included to indicate film credit) on each licensees social media feeds and blog, and other forms of marketing materials relating to the Contest, without approval from you or any other party or any additional consideration.

Selection of Finalists: The Sponsor will review all eligible entries submitted during the entire entry period, and select 1 winner. If Sponsor, in its sole discretion, deems that a film does not comply with these Official Rules or is otherwise inappropriate to post, Sponsor may reject that entry and select another. The odds of being selected depend on the number of entries received.

Selection of Prize Winner: One (1) prize winner will be selected from the entries by the Sponsor in its sole discretion. The decision of the Sponsor is final.

Prizes: The winner will receive prizes including, but not limited to: Sony FX3 with an estimated retail value of $3,898.

GENERAL CONDITIONS: In the event that the operation, security, or administration of the Contest is impaired in any way, including, but not limited to fraud, virus, or other technical problem, Sponsor may, in its sole discretion, either: (a) suspend the Contest to address the impairment and then resume the Contest in a manner that best conforms to the spirit of these Official Rules; or (b) award the prizes at random from among the eligible entries received up to the time of the impairment. Sponsor reserves the right in its sole discretion to disqualify any individual who tampers with the operation of the Contest, violates these Official Rules, or acts in an unsportsmanlike or disruptive manner. Sponsor reserves the right to seek damages from any person who seeks to undermine the legitimate operation of the Contest. In the event of a dispute as to the owner of an entry, the authorized account holder of the twitter account used to enter will be deemed to be the entrant. The Contest is subject to federal, state, and local laws and regulations and is void where prohibited.

RELEASE AND LIMITATIONS OF LIABILITY: By participating in the Contest, you agree to release and hold harmless Sponsor and Prize Donors, and each of their respective parent, subsidiaries, affiliates, officers, directors, employees, and agents ("Sponsors") from and against any claim or cause of action arising out of participation in the Contest or receipt or use of any prize, including, but not limited to: (a) unauthorized human intervention in the Contest; (b) technical errors related to computers, servers, providers, or telephone, or network lines; (c) any errors on the YouTube platform; (d) printing errors; (e) lost, late, postage-due, misdirected, or undeliverable mail; (f) errors in the administration of the Contest or the processing of entries; or (g) injury or damage to persons or property which may be caused, directly or indirectly, in whole or in part, from entrant’s participation in the Contest or receipt or use of any prize. You further agree that in any cause of action, the Released Parties’ liability will be limited to the cost of entering and participating in the Contest, and in no event shall the Sponsors be liable for attorney’s fees. You waive the right to claim any damages whatsoever, including, but not limited to, punitive, consequential, direct, or indirect damages.

DISPUTES: You agree that any and all disputes, claims and causes of action arising out of, or connected with, the Contest or any prize awarded shall be resolved individually, without resort to any form of class action, and exclusively by state or federal court located in Los Angeles County, California. All issues and questions concerning the construction, validity, interpretation and enforceability of these Official Rules, your rights and obligations, or the rights and obligations of the Sponsor in connection with the Contest, shall be governed by, and construed in accordance with, the laws of the State of California, without giving effect to any choice of law or conflict of law rules (whether of the State of California or any other jurisdiction) that would cause the application of the laws of any jurisdiction other than the State of California.

RESULTS: To request a winner's list, email No Film School at editor at nofilmschool.com Requests must be received within one (1) week after the end of the Contest Period.