Jonathan Furmanski on Choosing the VENICE for ‘Life and Beth’

We sat down with cinematographer Jonathan Furmanski (‘Good Boys’, ‘Search Party’, ‘Inside Amy Schumer’) to discuss his choice in using the VENICE to film the new television series ‘Life & Beth’. VENICE features including full-frame, dual ISO, and Rialto mode supported capturing his vision and smoothed the filming process.

How did you decide on VENICE for this series?

Jonathan Furmanski: Well, I'm a VENICE owner, so I was already very familiar with the VENICE. Although we didn't specifically use my camera on the show.

I think it was a few things. I knew that I wanted to do full frame because I wanted the show to have something that felt a little bit larger than life. The time that I had spent shooting with the VENICE or the Mini LF, I just noticed that I enjoyed it. Like looking at a large format photograph, you can sit on a frame a little bit longer and you can let your eye take in detail and wander a little bit more than you can in Super 35, where you might not have the resolution or the clarity to see like, "Oh, what is all this stuff on the table?" or, "What is this person in the foreground looking like when the person in the background is talking."

The depth of field was a consideration in all these things, but it just was... let's call it a richer visual palette, although usually people use that to mean color or dynamic range, but I was thinking of it more of a large format photograph, and having the ability to almost fall into it because it has the detail and clarity. So that was the first choice, knowing that I wanted to do large format, I think the VENICE reinforced that with the larger sensor, the ability to cram more information into the frame and to let those shots develop a little bit more thoughtfully.

I had also done a pilot with the VENICE where I really played with the dual ISO. And on that one, I experimented a lot on the pilot and I think I kind of went overboard a little bit, just trying to find out what the limitations were. And so, knowing then what I had to work with and knowing the kind of show that it was going to be, I felt very comfortable that I could work with it almost like two film stocks. I could have something that was built basically for a bright daytime scene at the 500 ISO base. Or if I wanted to do something a little bit more low lit or nighttime exterior, go into the 2,500 and have that look fully built and know that I'm not losing anything by going in either direction, which at least in my experience on other camera systems, there's usually kind of a sacrifice that you make in one way or another. But with the VENICE, I felt very confident that I was still getting everything I wanted to get. 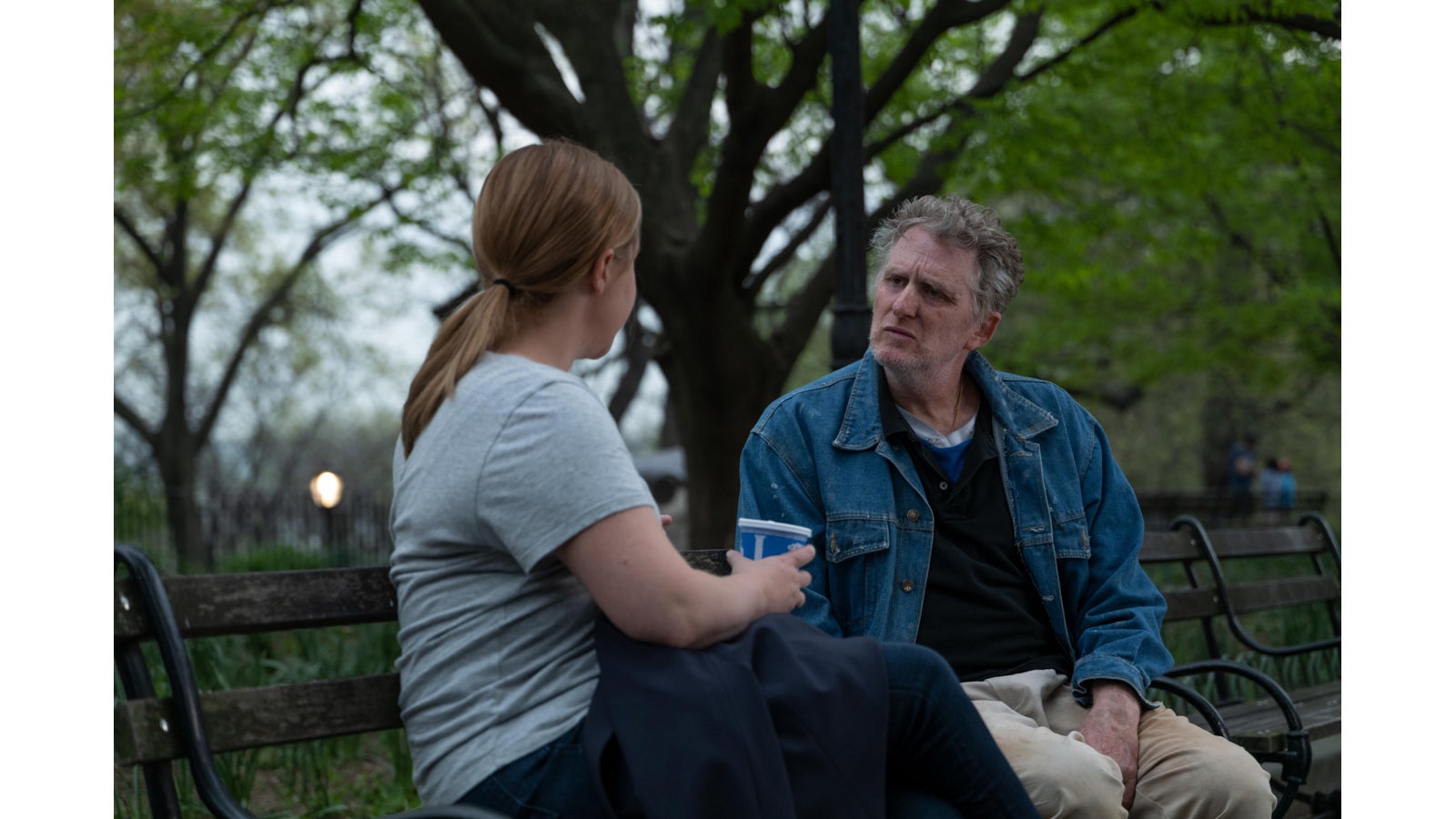 Where did you come up with the look for the show? Was there any kind of inspiration?

Furmanski: From the very first conversation they were talking about longer takes, less coverage, taking inspiration from movies from the late '60s and ‘70s. Movies by Mike Nichols and Woody Allen. We talked about ‘The Graduate’ and ‘Carnal Knowledge’ and movies like that and were saying, "How can we use that kind of a visual language to tell this story?" And so, after we kind of started to narrow that down and get focused on that, we started looking at what we can do with color as well, to help reinforce this and create something that had more of the qualities and textures akin to shooting a film project in the late '70s, early '80s while using a camera from 2021. To give it that palette, texture, and contrast. 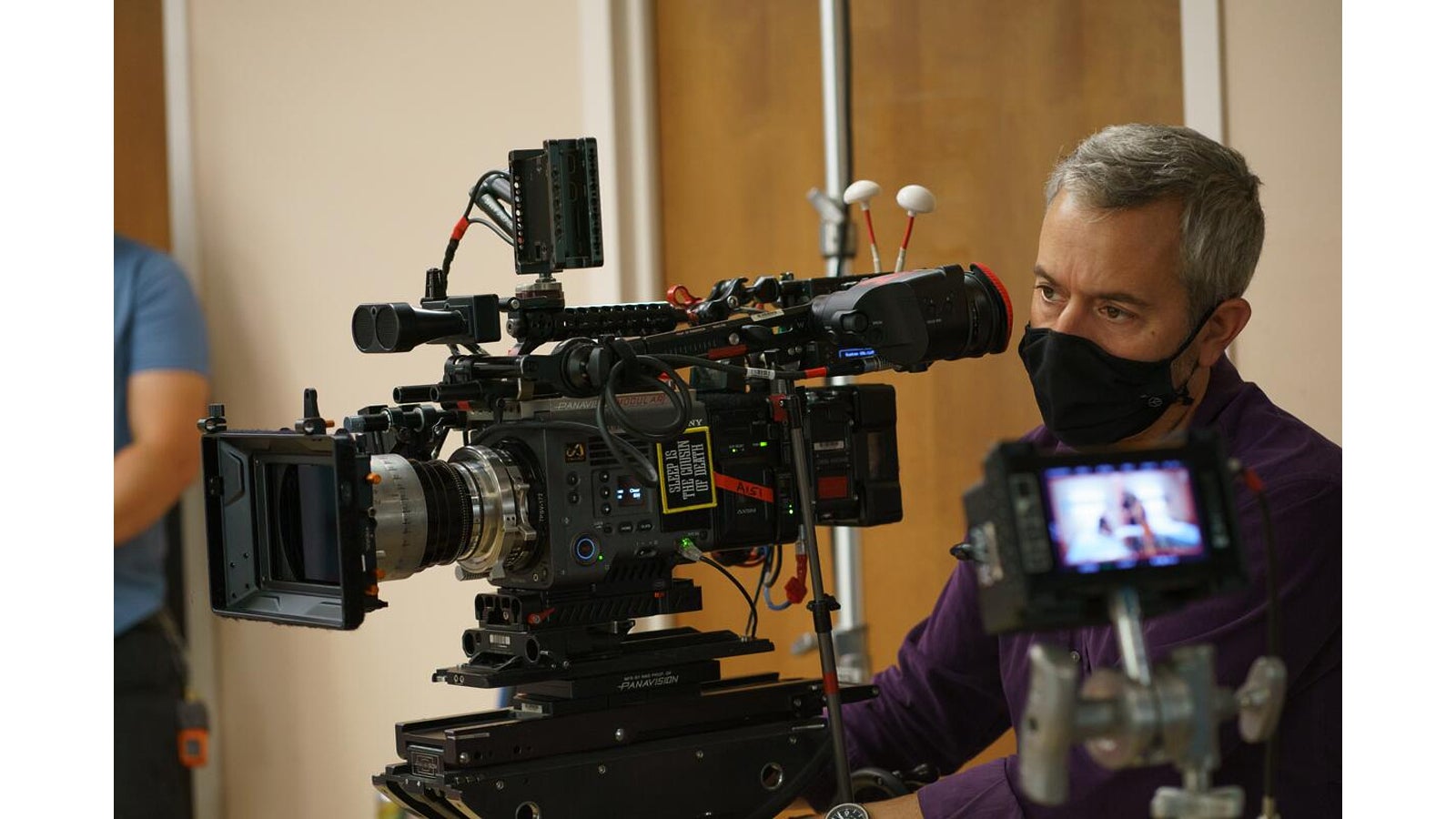 Using an advanced camera, was making sure the technology didn’t overwhelm the director and storytelling something you thought about?

Furmanski: I think we took full advantage of everything that the VENICE had to offer. You know, we didn't want to try and say, "Oh, well we're going to use modern equipment, but try and do it in an unsophisticated way or a way that we're removing any of the advancements from our tool chest." So we took full advantage of technology  like breaking the Sony down into Rialto mode. I can't think of anything that we did where the technology part of it, or the advancements of the VENICE, got in the way of the storytelling. It's such a versatile camera, we're able to make it very small or very big and we can shoot in low light or bright light. I think it just ended up being kind of like a thing we knew we could rely on, but really didn't have to think about that much. 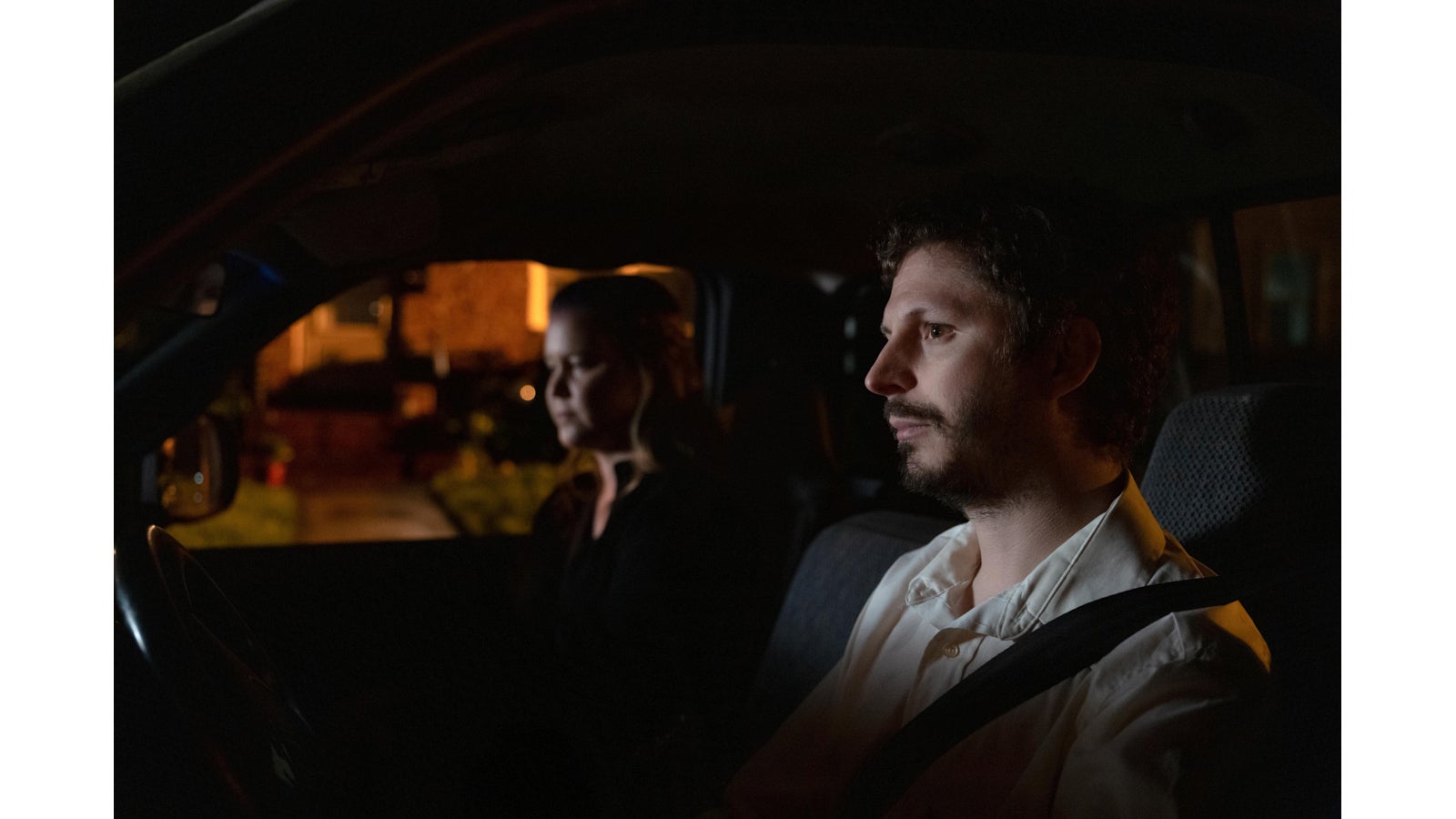 Can you talk about how you use the camera in Rialto mode?

Furmanski: Well, there are two ways that we used the Rialto. One was, we were in a small space and we had to cram the camera back as far as we could and the Rialto just made that a little easier. Or shooting in a car, the lower profile just made all that a lot easier. But then there was another version of it where we would strip the camera down into Rialto mode with just a couple handles and a lens. And that gave us a better ability to move the camera through the room – very lightweight, very easy, mobile. It was basically a handheld setup, but instead of this big thing on my shoulder, it was just a small five-pound rig that I could easily manipulate around and hold up high or down low or move around somebody. And it did have kind of a little less “in your face quality.”

So, for shooting a party scene in someone's basement where there’s a bunch of 13-year-olds and they're supposed to be ignoring the fact that the cameras are there, even though they're all actors, every little bit helps. It was a way to create a greater sense of mood and vibe in the space and have the camera be a little bit more of a participant in all of the conversations because it's not limited by where the dolly can go or where I can go because the camera's on my shoulder. I can hold the camera out away from my body a little bit or just take it up or down or have a lot more flexibility for where the camera's going to be during the scene. 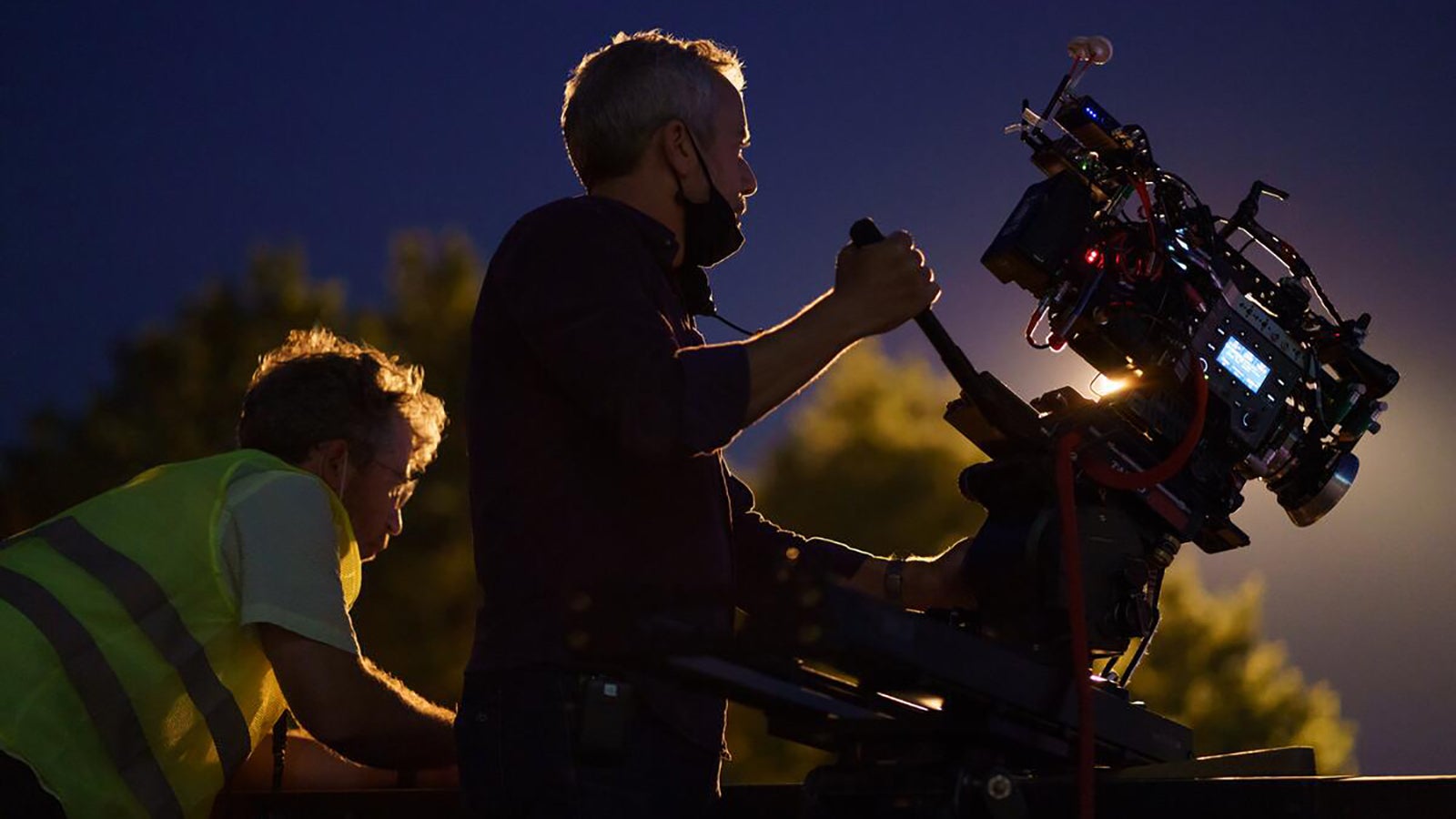