Take a dive into the different autofocus features of Sony's Cinema Line cameras.

Since the year 2000, Sony has been blazing a trail for cinematographers to embrace the digital revolution and still maintain that filmic look that has been the hallmark of cinema for a hundred years. From the first 24p digital cinema camera, the HDW-F900, to today’s Sony VENICE, the goal was to create a path for filmmakers. Now, Sony has filled in that path with the FX9, FX6, and FX3, and given them a steady, but gentle learning curve. And nothing shows this more than the steady progression for autofocus in the Sony Cinema Line.

Since it was introduced in 2017, the Sony VENICE has become the flagship of Sony’s Cinema Line. With a steady stream of firmware updates that have been borne out of conversations with working cinematographers, VENICE has become even more capable.

Each model has served as a stepping stone to filmmakers as their skill sets evolve. With the professional cinema camera line, which consists of the Sony FX9 , FX6, and FX3, Sony has laid out a road map to reach a professional level of performance.

One of those features that filmmakers have traditionally shied away from is autofocus. Once considered the domain of consumer-grade video cameras, autofocus has evolved into a sophisticated tool that a filmmaker can keep in their quiver. And each model offers slightly varying levels of autofocus control.

Let’s take a look under the hood.

When it comes to autofocus features, the Sony FX9 offers a vast array of tools. There's 561 point phase detection to fast hybrid AF to Eye AF, which will keep pin-sharp focus on your subject, locking onto their eyes.

The autofocus system is based on Sony's Alpha models that meld phase detection AF for fast, accurate autofocus with contrast autofocus for accuracy. The result is exceptional focus that has up to 96% x 94% coverage. In addition, the autofocus can be dialed in with up to five levels of sensitivity, and seven levels of transition speeds. This means providing the shooter with the ability to rapidly shift from person to person, or lock the focus down to ignore all others except the one the shooter is focusing on.

There are also three zones to change the position of the target area. A flexible spot that can be chosen by touching the LCD screen, a zone area, and wide for the entire area. Anything within those chosen areas will be captured by the FX9’s autofocus algorithm based on its sensitivity and transition settings. It’ll also be dependent on how responsive your lenses are.

With the firmware version 2.0, the biggest update is touch operation in flexible spot or zone focusing modes. While in Cine EI mode, face/eye detection AF performance has been improved for when gamma is set to S-Log3, so expect stickier real-time tracking.

In the Sony FX6, the autofocus enjoys a larger array of autofocus points, with 627 for phase detection, plus the same flexible spot, zone, and wide-angle coverage areas. The chief difference, however, is the overall coverage of subject tracking, which is limited to 89% coverage of the image.

It does, however, enjoy a nifty tool with autofocus assist, which uses the ring control to fine-tune the autofocus when needed. When the shooter adjusts the ring control, the FX6 will shift into manual focus, and then go back to autofocus when the camera operator stops rotating the focus ring. Like the FX9 it shares the same speed and sensitivity settings that can be adjusted to different levels based on your autofocus needs. Also, the FX6 does enjoy rock-solid face tracking and eye AF that works extremely well in low light.

The biggest caveat with the FX6 is that you cannot use the touchscreen to select an option to focus, much like the FX9, FX3, or Alpha cameras. Instead, using the camera's joystick is required when wanting to shift focus between two objects. While it's not the quickest method in comparison, Sony is expected to update the FX6 through firmware to similarly match functionality of the FX9 and FX3.

The FX3 is the most recent camera in the Sony Cinema Line and more closely resembles the popular a7s III in terms of features and specs, but has been transformed into a compact body suitable for production workflows. It even shoots stills.

If you're familiar with the a7s III, the FX3 has fantastic autofocus capabilities including the same face and eye tracking AF technology as the mirrorless camera. It also has the ability to use the touchscreen to select a subject.

The FX3 is ideal for creators using smaller gimbals or even drones as a camera platform that want a versatile camera geared more toward video than hybrid shooting.

The benefit of the Sony Cinema Line is the versatility among each camera model and how much they share. It makes jumping from one camera to the next easy. Plus, the color profiles available on the FX series can easily match the more robust VENICE.

You're covered, from running and gunning, to studio work, to broadcast and video with a few extra pieces. That means that a filmmaker can shoot interviews one day, a documentary the next, and then move to a full-on movie, all without having to readjust to a different camera design and operating system, despite a few quirks. 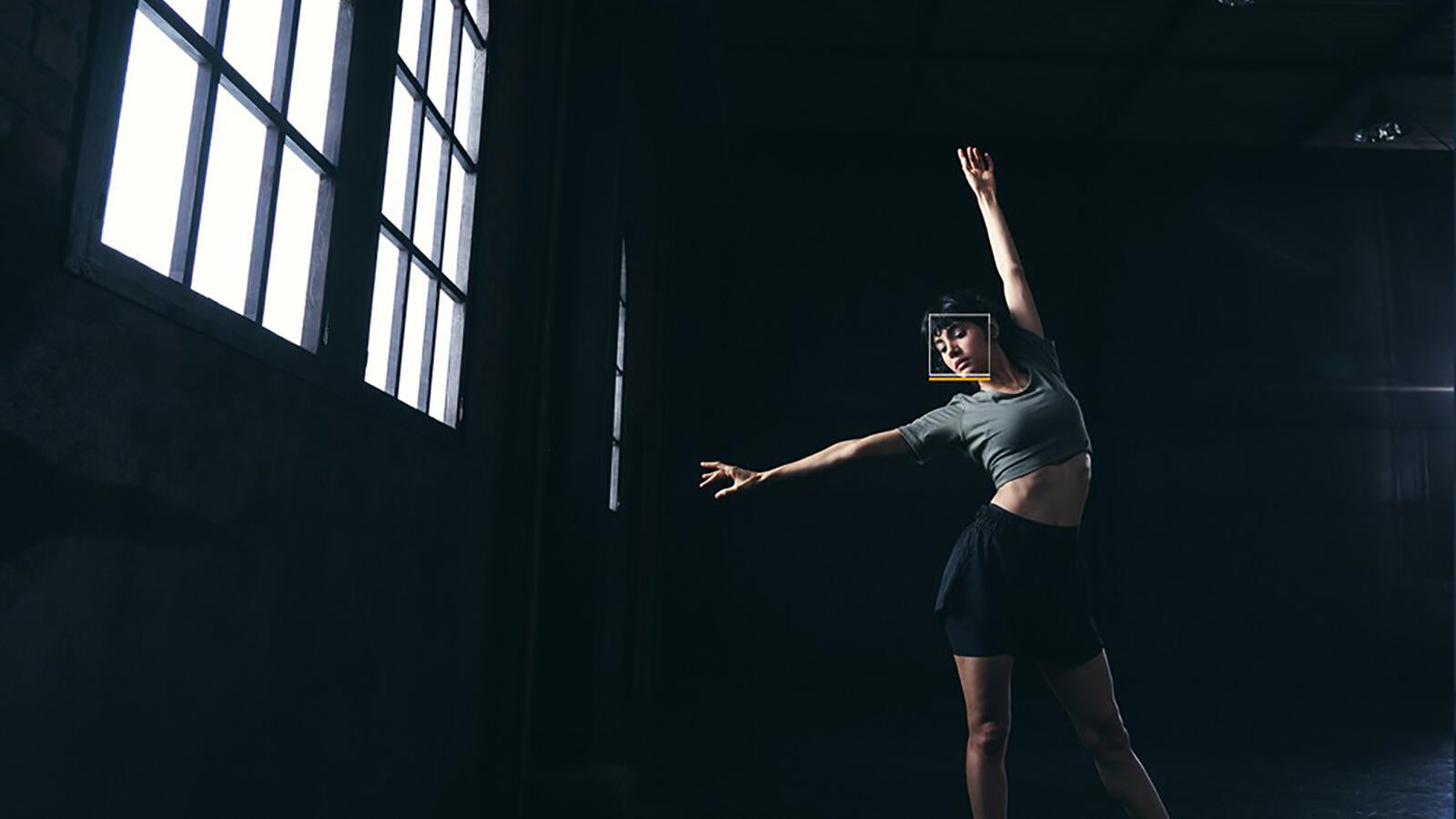 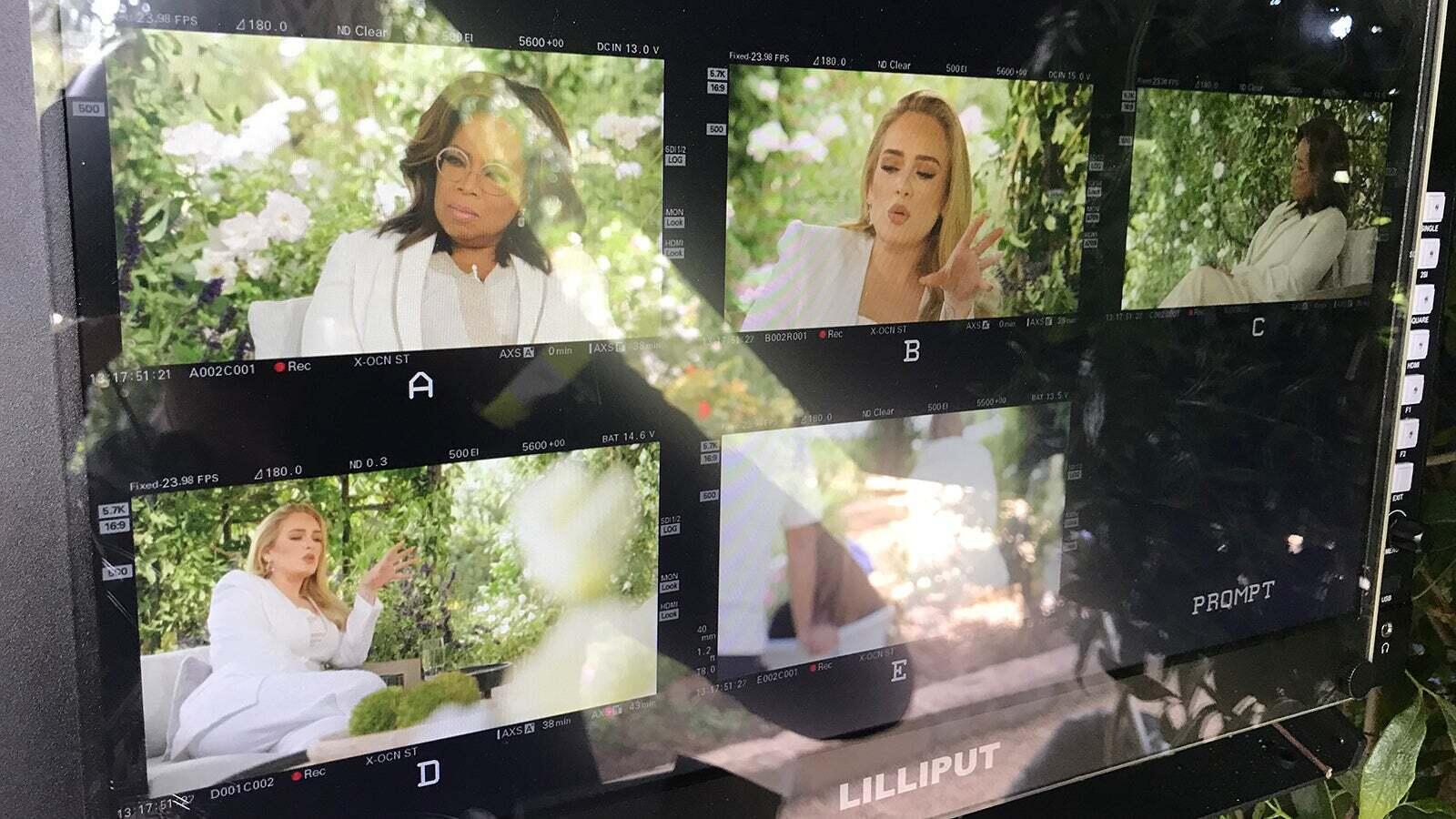