Netflix revealed that, as of April 17, "Bridgerton" Season 2 had reached 627.11 million hours viewed since its March 25 launch. Netflix bases these metrics on hours viewed in the show’s first 28 days. "Bridgerton" Season 1 holds the second place spot with 625.49 million hours during the same period. This is the first time one show has held the #1 and #2 spots on the list.

"Bridgerton" has also been renewed for seasons 3 and 4. 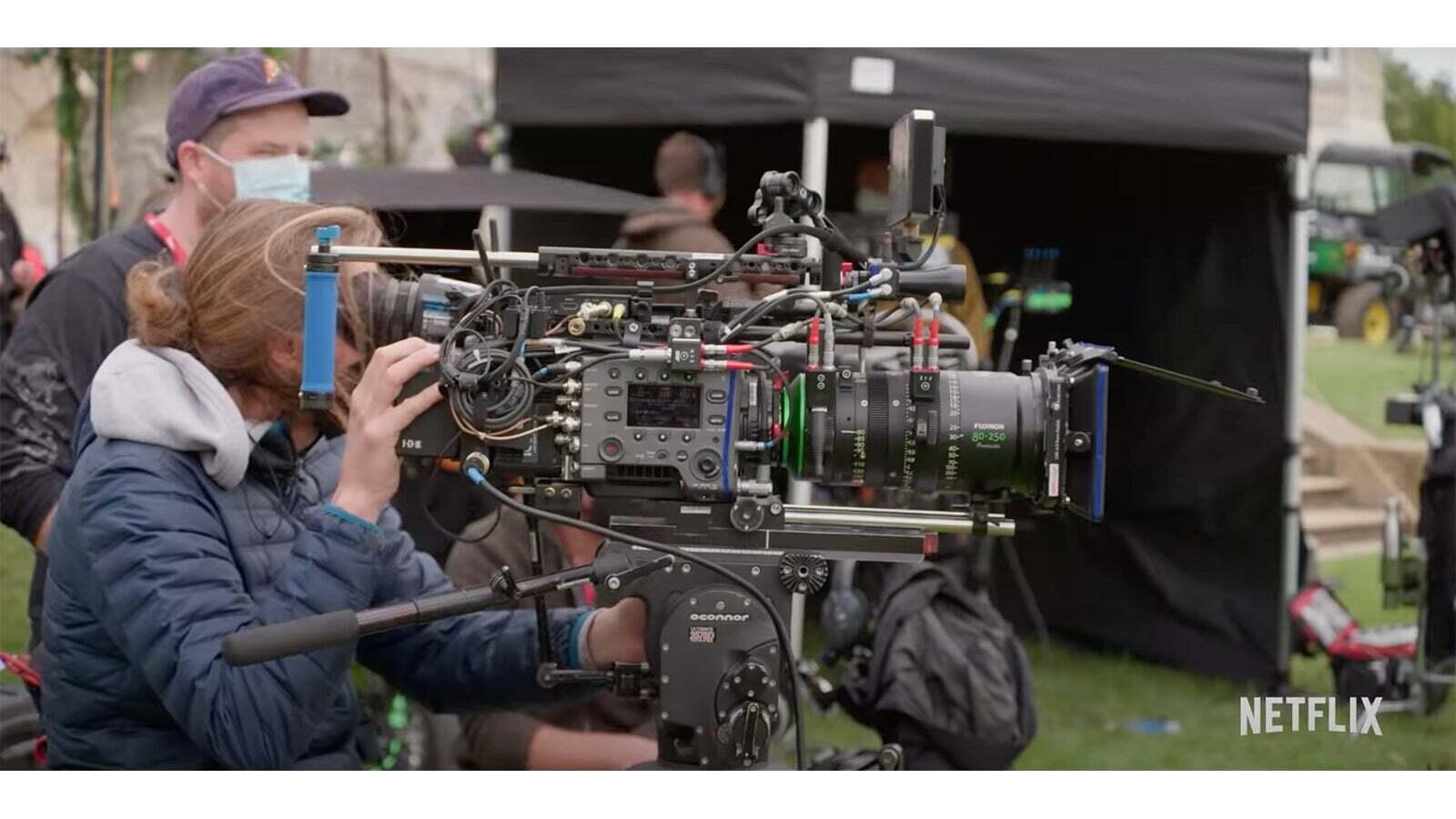 The show is photographed by DP Jeffrey Jur, ASC. SonyCine.com had the opportunity to sit down with Jur and discuss with him in depth his work on the show. For further reading, see below. 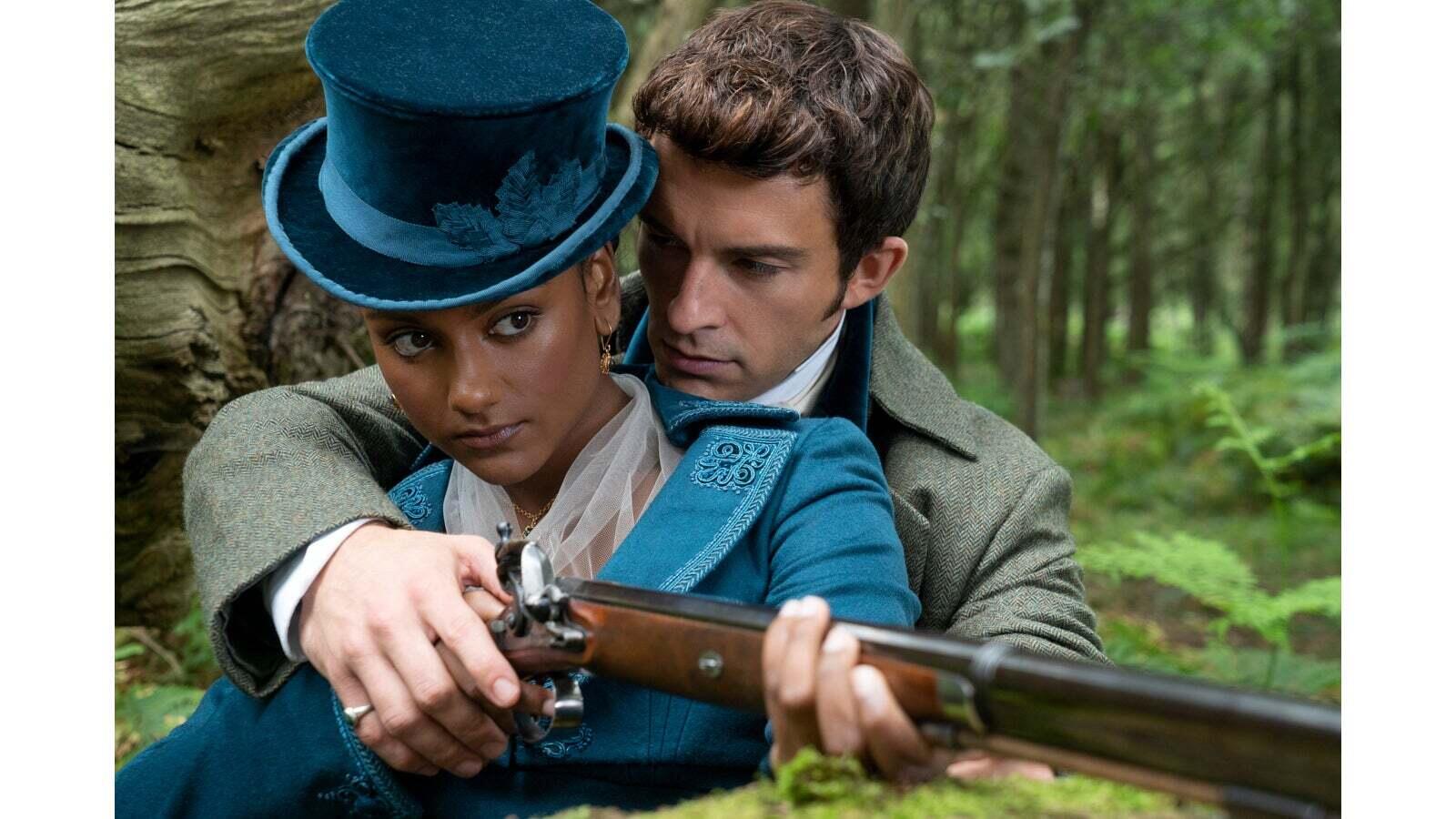