Our friends at No Film School recently reviewed “Cowboy Currency,” one of the first short films shot on the new VENICE 2.

Here’s a glimpse of what they thought the film revealed about the new camera.

“Haze infiltrates a dank, crowded saloon. As far as westerns go, this set-up is classic beyond words. Our protagonist delivers a lusty soliloquy as we dolly in slowly. It's a powerful oner, the perfect way to open into this nail-biting scene.”

“The dynamic range of this shot is already beyond the capabilities of many other cameras of this class. It's finessed into a scene that feels totally engrossing, all playing into the intrigue of the main character.”

See the full post here on No Film School. 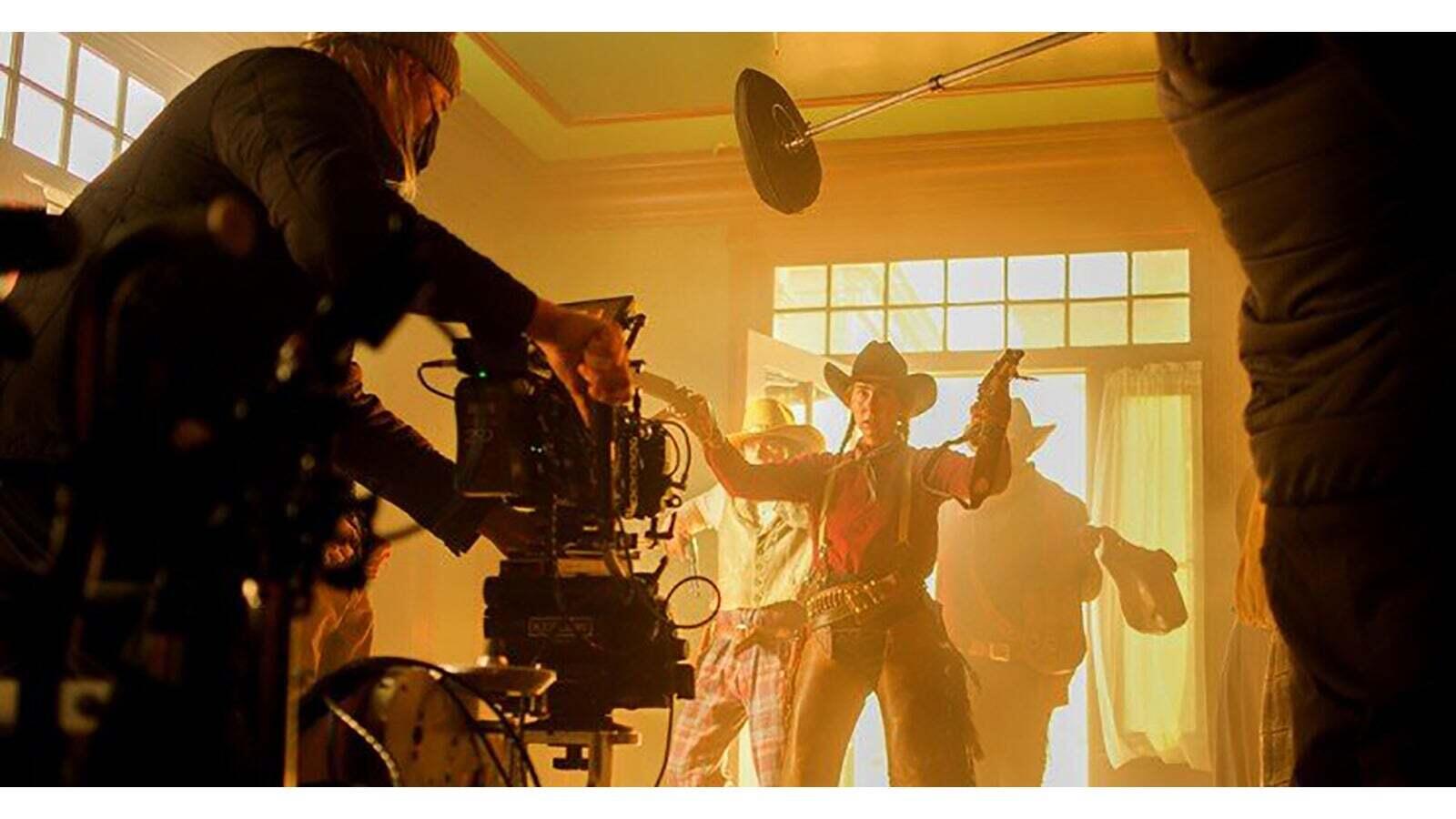 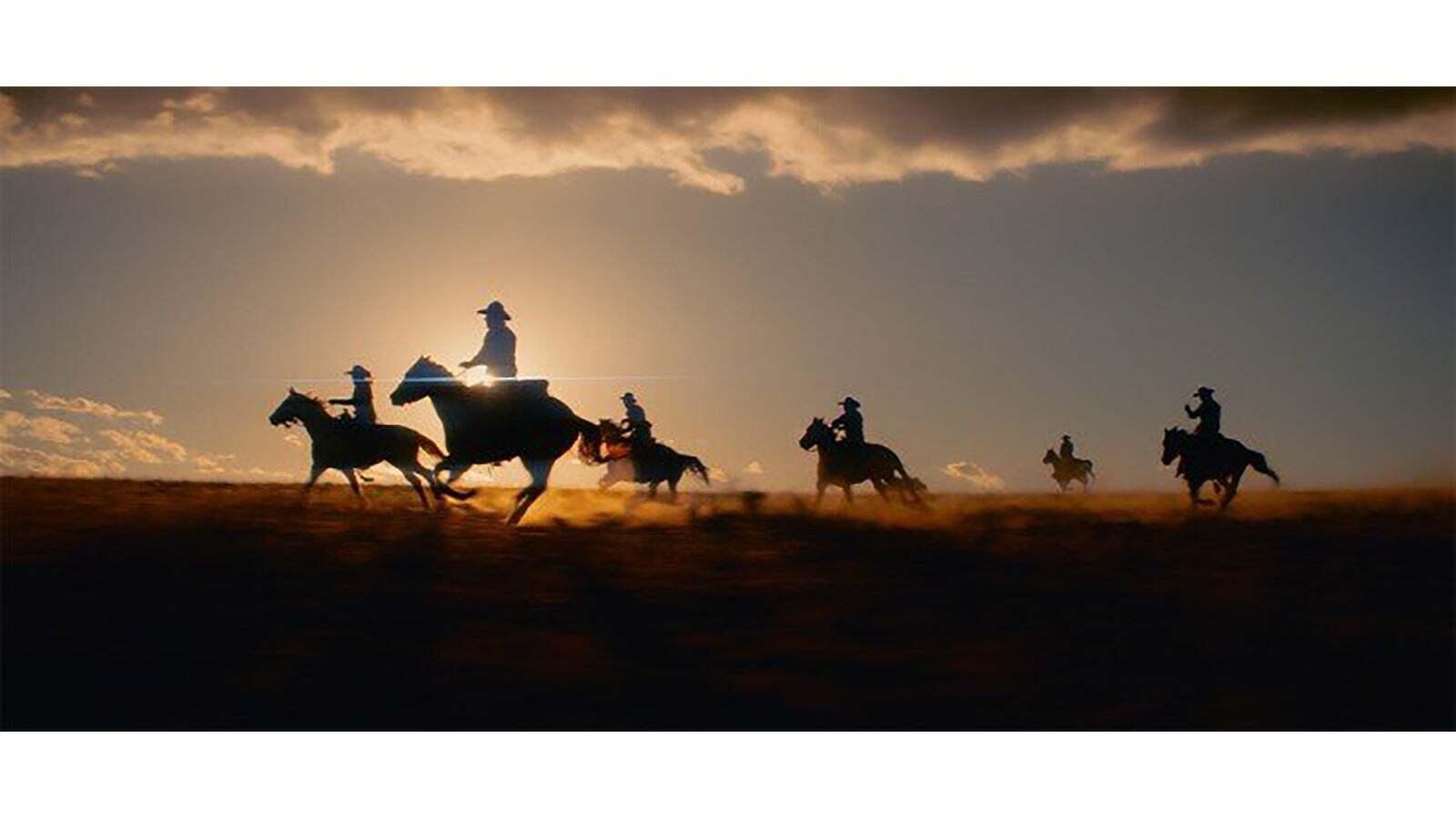