On Sunday, Hollywood’s biggest night returned to Los Angeles as the Academy Awards celebrated the movie industry. The awards show was held at the Kodak Theater after a two-year hiatus due to the pandemic. This year’s awards marked a series of firsts – including actor Troy Kotsur’s Oscar win for Best Supporting Actor, making him the first Deaf man to win an Academy Award for acting.

Kotsur’s film, CODA (Children of Deaf Adults), also made history by winning the most coveted award of the evening – the Academy Award for Best Picture.

CODA tells the story of seventeen-year-old Ruby, the only hearing person in her home. When she discovers her passion for singing, she must choose between family obligations and her dreams. 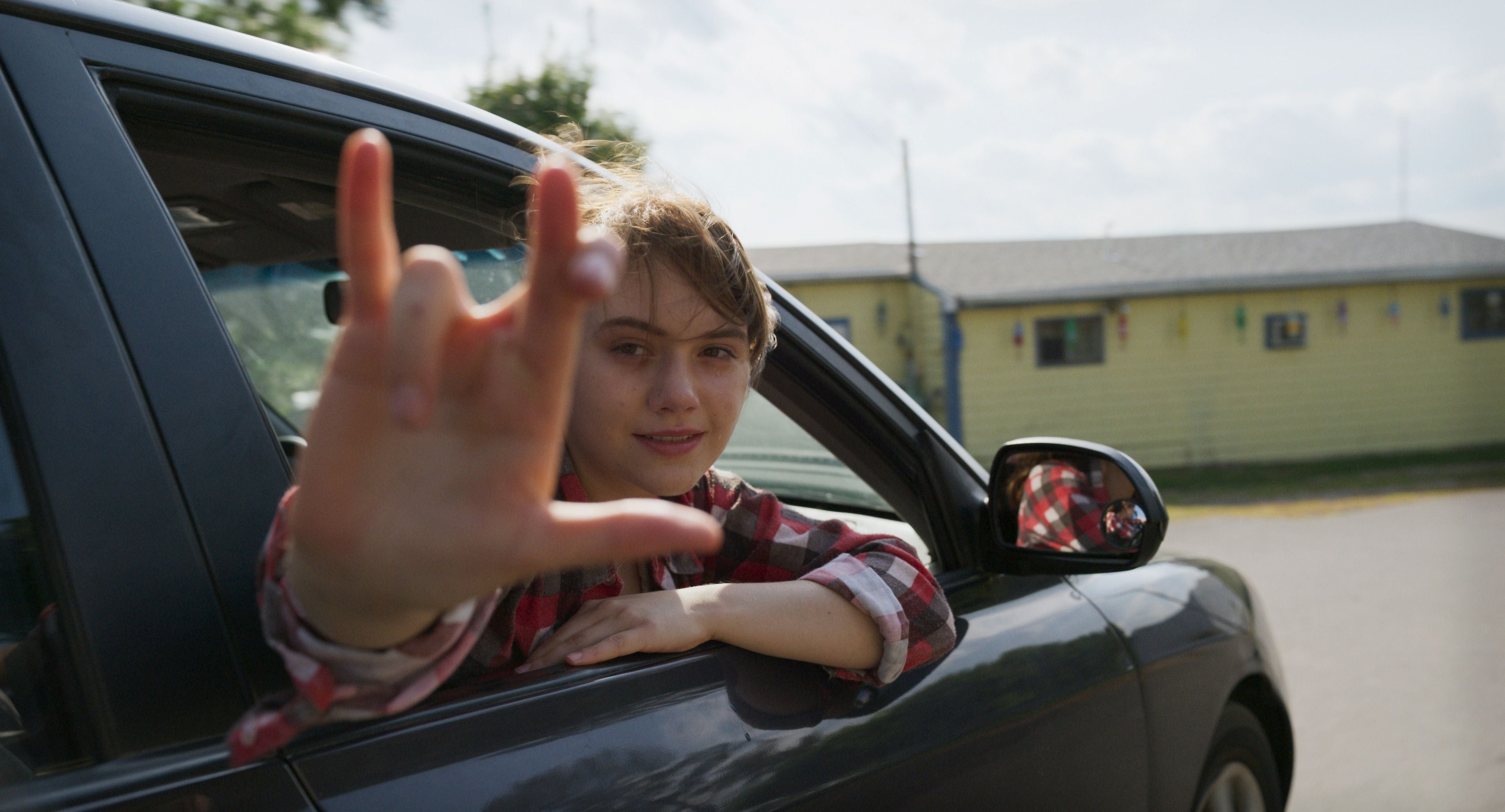 The win makes Apple the first streamer to win an Academy Award for Best Picture. Based on the 2014 French film, La Famille Bélier, CODA was written and directed by Siân Heder and shot by cinematographer Paula Huidobro. Huidobro shot the film on the Sony VENICE in 6K with a 2:1 aspect ratio using ARRI Signature Prime lenses.

In an interview with American Cinematographer, Huidobro explained, “We were attracted to the resolution of the large format and the sharpness of the image without it appearing harsh.” Huidobro added, “I love the look of large format for all those wide shots in nature, the ocean, and the natural light. I think it’s a mixture of a movie about the landscape but it’s also about the family and their relationship. It was a choice that Siân and I talked about, and I feel it worked well.” 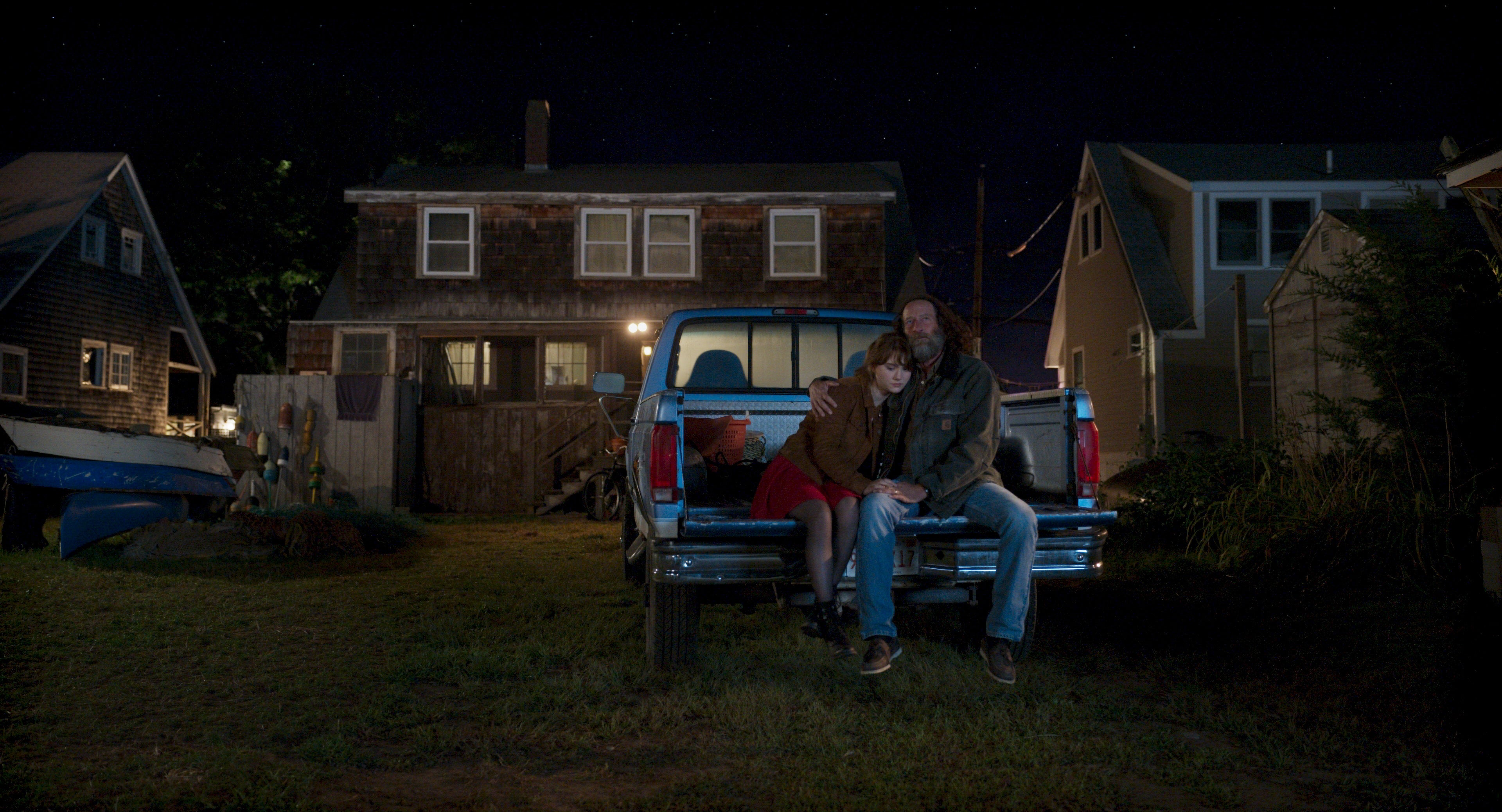 “This is why I continue to work with Paula, there’s an intimacy and a warmth to the way that she shoots,” Heder added. “This is why I asked her to operate in that moment [referring to a specific scene], she just moved her body in to get this little smile off of Ruby. We had great operators but Paula has a sensitivity and a warmth to the way she operates. And I think it's not just physical closeness, it’s the way she moves in the space with the actors. There are these beautiful wide vistas but then there’s just an intimacy with the characters that’s very delicate.” 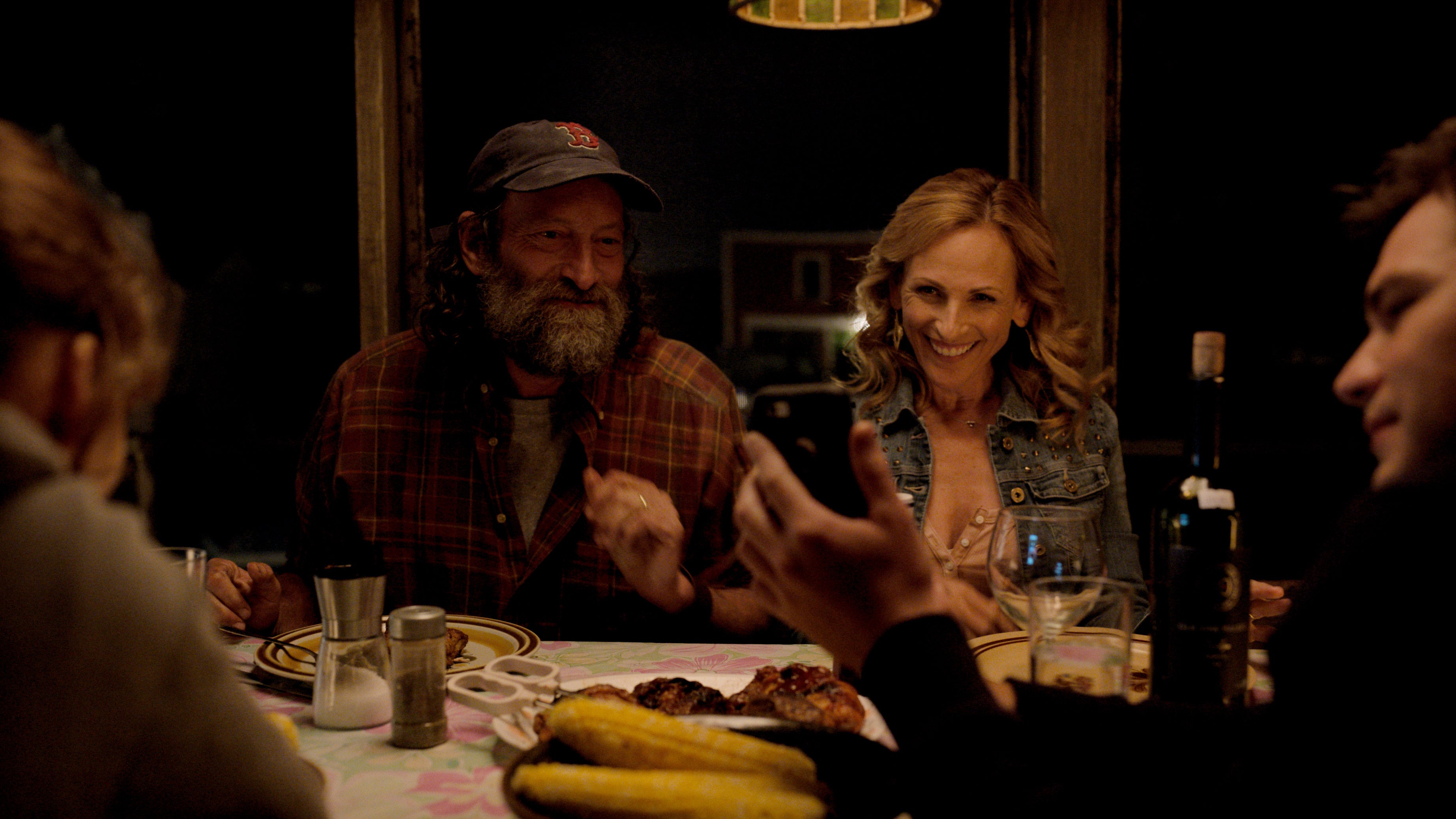 The Best Picture win was the third of the evening for CODA, which also took home awards for Best Writing Adapted Screenplay, and Best Supporting Actor. Despite winning big, CODA was widely considered an underdog despite winning the top prize at the Producers' Guild Awards, best adapted screenplay at the BAFTA Awards and Writers Guild of America Awards, and best ensemble at the SAG Awards.

Additionally, CODA won a record four awards at last year’s Sundance, including the special jury award for an ensemble cast, the directing award, the audience award, and the grand jury prize.

On behalf of everyone at Sony, congratulations to Siân Heder, Paula Huidobro, and the entire cast and crew for CODA. 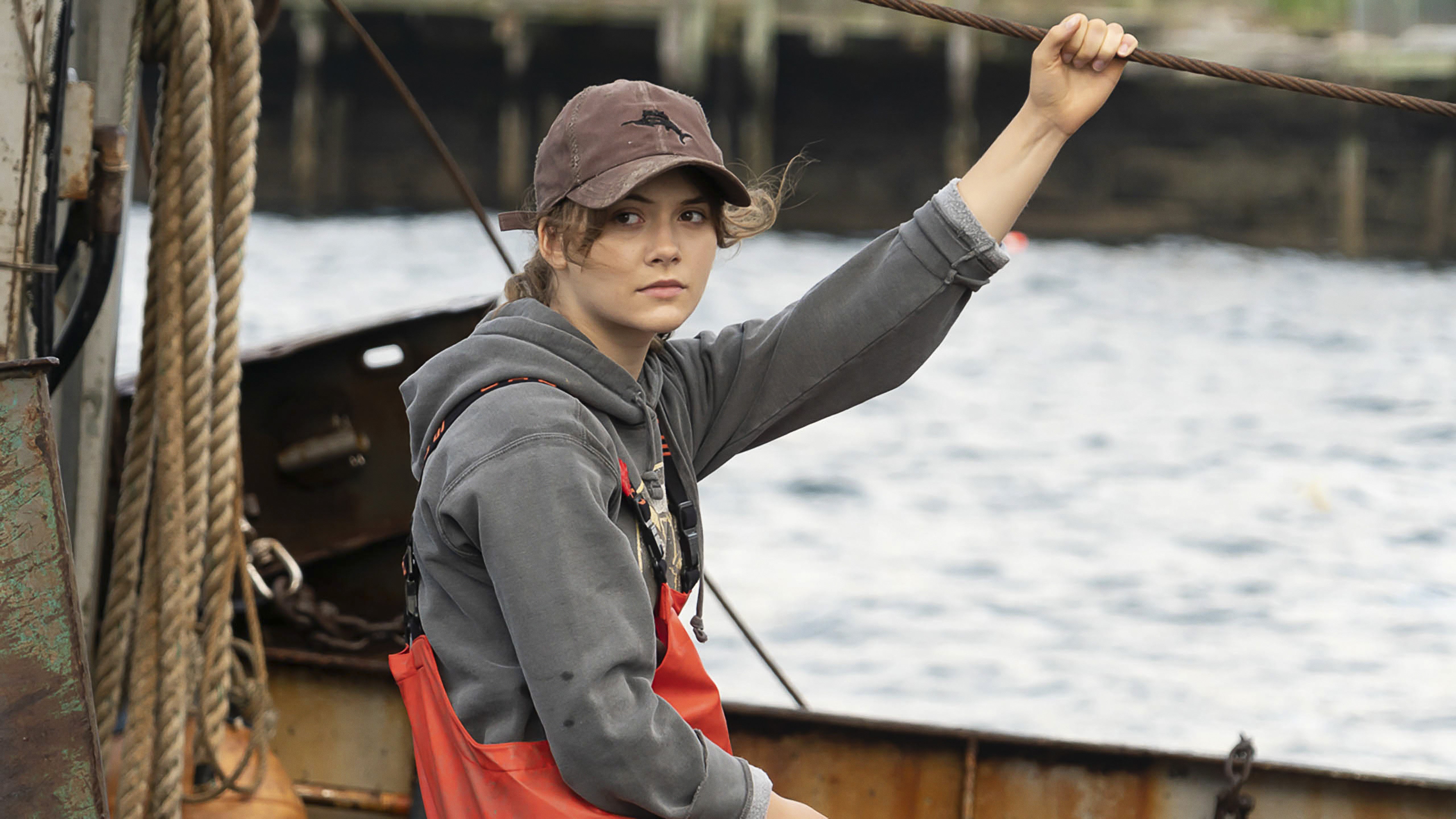 Learn more about the cinematography of CODA in this ASC Clubhouse Conversation with cinematographer Paula Huidobro, AMC, and writer-director Siân Heder.