The new LUTs were designed by legendary color scientists Josh Pines and Chris Kutcka, and colorists Jason Fabbro and Tony D’Amore, and are now available for download exclusively on SonyCine.com

Pines is Picture Shop's Chief Color Scientist. He has worked on color grading on dozens of Academy Award-winning movies, from visual effects shot on film to look development on projects shot with digital cinema cameras.

Among the new LUTs developed by Pines and Kutcka is Sony's new Lo Con Base LUT, which was created after gathering user feedback. The Lo Con Base LUT is a low-contrast base LUT that's intended to be modified and graded. It offers a low-contrast starting point and has the S-curve built into it. This base LUT is designed for DITs and DPs who want to create their own LUT or look development for each project.

To learn more about the LUTs and to see them, watch the video

"Compared to a LUT supplied by a camera manufacturer, the Sony Lo Con Base LUT is a kinder, gentler viewing transform that has knowledge of the camera's codec and color space. It is low contrast and doesn't severely limit the color gamut. It's like a block of clay that gives colorists a starting point, and they can decide which way to push it – whether that's to create a film noir look, a rom-com, or space opera," explains Pines.

Cinematographer James Whitaker, ASC (Marvel’s Hawkeye, Troop Zero, Patriot) used the new Lo Con Base LUT on a series of commercial projects over the past few months. He says, “I found the new Lo Con Base LUT to be a beautiful way to experience the VENICE 2. When you turn the camera on, the image is immediately pleasing. Gorgeous softness and beautiful skin tones right out of the gate. It’s a comforting foundation and then you build on top of that.”

In addition to the Lo Con Base LUT, Pines also developed two other versions of the base LUT for those desiring a finished look. These LUTs offer more contrast and saturation while remaining color accurate. They include:

“The Sony VENICE has become more prevalent in the industry for good reason. It provides rich images with graceful, filmic qualities. I’ve created a few LUTs that work well for dailies through the final grade. The base LUT cools off the blacks and warms up the highlights to give better color separation off the sensor so the image is a little closer to what the DP’s naked eye might see on-set. Then during the grade this base LUT provides a better starting point which saves time and opens creative possibilities.” 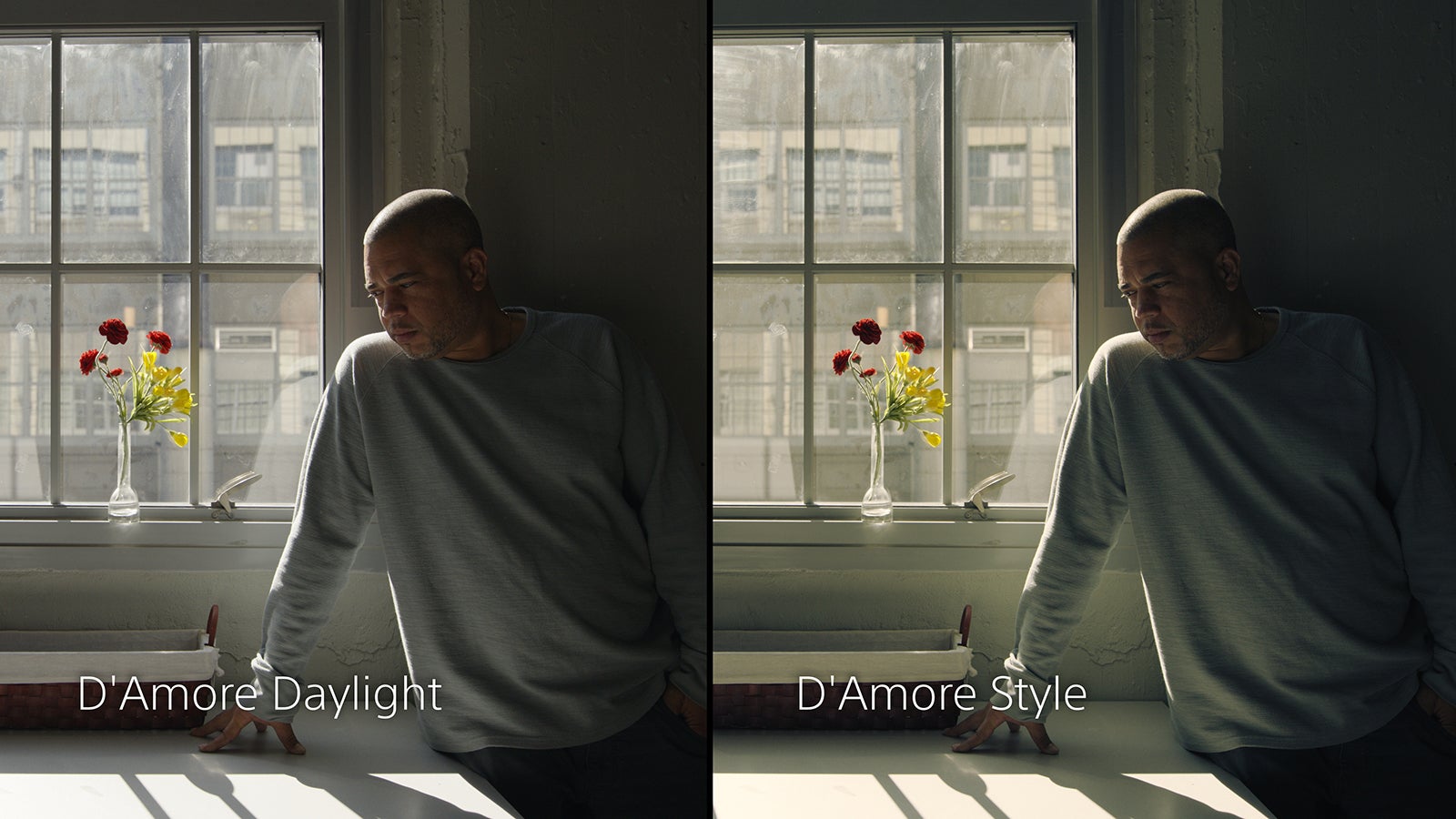 Above is a comparison of the D’Amore Daylight LUT versus D’Amore Stylized LUT shot indoors with only available light using the Sony VENICE 2 and Cooke Varotal/i FF Zooms at Abelcine by Jon Fauer ASC.

In addition to D’Amore’s daylight LUT, he also provided a stylized look LUT and a tungsten LUT.

“The look LUT pushes the color separation a bit further than the daylight LUT by adding a warm shift to the highlights and mids for rich skin tones; then I’ve offset the warm shift by cooling off the blacks to help maintain good color separation.”

The new family of LUTs can be used with any Sony camera that supports S-Log3/S-Gamut3.Cine. The Josh Pines family of LUTs is available in Rec.709 and HDR color spaces, while the D’Amore LUTs are available in Rec.709. The entire collection of LUTs offers a gentler alternative to the stylized LUTs that Sony and Picture Shop have released in the past. They are now available to download exclusively on the Sony Cine website at no cost. To download the LUTs, please visit sonycine.com under the resources tab.