Creo is pleased to reveal the panel of judges for the inaugural edition of the Sony Future Filmmaker Awards; a major new annual program for short films, providing a gateway for the development of creative excellence and free for anyone to enter.

Justin Chadwick, award-winning theatre, television and film director and Chair of the Jury, says: ‘I am honored to preside over this panel of highly distinguished individuals and I look forward to working with my fellow jury to discover fresh talent from across the globe. It was through the medium of short films I made my directorial debut and began receiving recognition for my work and I’m excited by the unique opportunities this new Awards program has to offer to young and emerging filmmakers.’

Also announced are further details about the three days of workshops, screenings and panels, led by Sony Pictures executives. This exceptional opportunity offers winning and shortlisted filmmakers exclusive access and unparalleled insight into the inner workings of the industry through first-hand knowledge of the crucial stages of the film-making process - from initial pitching to casting, editing and theatrical marketing.

The Sony Future Filmmaker Awards ceremony will take place on 22 February 2023 in the Cary Grant Theatre at the historic Sony Pictures Studio lot in Culver City, California. Thirty shortlisted filmmakers will be flown to Los Angeles to attend the ceremony and workshop program. Winners from six categories will be announced on the night and rewarded with cash prizes and a range of Sony’s Digital Imaging equipment. 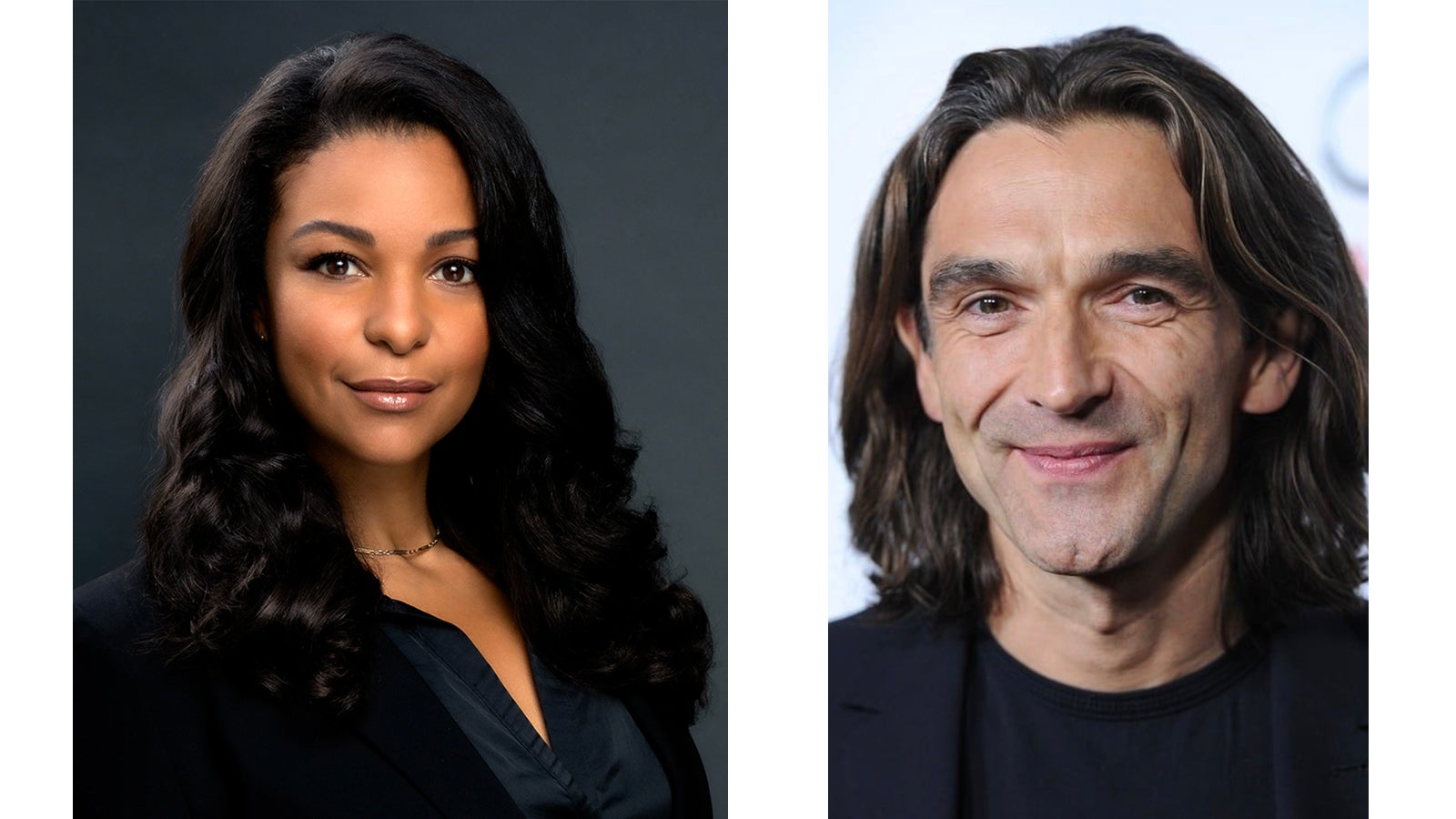 Justin Chadwick is an award-winning British theatre, television and film director. He is best known for critically acclaimed films including the Oscar, BAFTA and Golden Globe-nominated Mandela: Long Walk to Freedom (2013), the AFI and IFTA nominated The Other Boleyn Girl (2008); Tulip Fever (2017) and The First Grader (2010). His films have won numerous awards including the Audience Award at Durban International Film Festival, the Audience Prize for Best Film at Doha Tribeca Film Festival, both Best Director’s Choice and Audience Choice Awards at the Sedona Film Festival, and Best Feature Film at the Palm Beach Film Festival 2010. His award-winning short films include Boy (2011), Shakespeare Shorts (1996) and Family Style (1993).

Nicole Brown is President of TriStar Pictures. Her oversight of Sony Pictures’ specialty label includes all film development and production. In 2019, Brown was appointed Head of TriStar Pictures, making her the first Black woman to run a live-action label at a major studio. Brown has been instrumental in securing several major deals and overseeing projects for the studio, including Gina Prince-Bythewood’s critically acclaimed The Woman King, starring Viola Davis. The film opened in theaters on September 16, 2022 and has made over $75 million globally so far. Upcoming for the label is the highly anticipated Whitney Houston musical biopic I Wanna Dance With Somebody, and Roald Dahl’s Matilda the Musical, a partnership with Netflix based on the Award-winning West End musical. During her TriStar tenure, Brown has overseen movies such as Marielle Heller’s Oscar-nominated A Beautiful Day in the Neighborhood starring Tom Hanks as Mister Rogers; Happiest Season, which was licensed by Hulu in the U.S. and earned the number one spot on the streamer, as the LGBTQ+ romantic comedy was the most-watched film across all acquired and Hulu Original films during its opening weekend; Edgar Wright’s breakout hit Baby Driver; Danny Boyle’s sequel to Trainspotting; Jodie Foster’s Money Monster starring George Clooney and Julia Roberts; and Jonathan Demme’s Ricki and The Flash starring Meryl Streep. 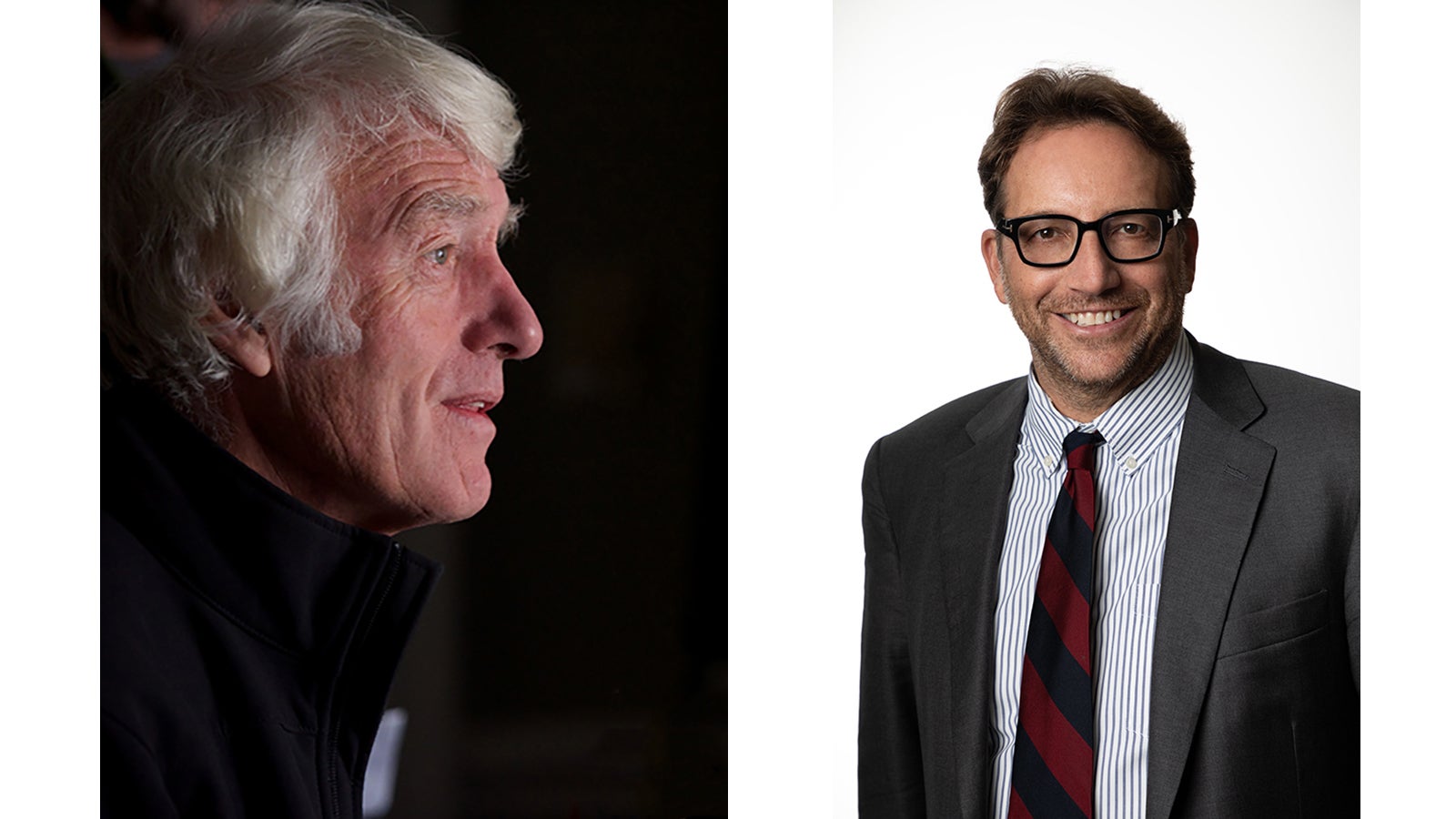 Jeremy Barber is a Partner in the Motion Picture Literary and Talent Departments at United Talent Agents (UTA). Prior to UTA, Barber helped found and served as President of Catch 23 and Catch 23 UK. During his tenure, Barber executive produced One Hour Photo and King’s Ransom. Barber was also head of Production and Acquisitions at Artisan Entertainment where he oversaw films such as Requiem for a Dream, The Blair Witch Project and Buena Vista Social Club. Barber began his entertainment career as an attorney at Loeb & Loeb. Prior to Hollywood, Barber had a career in politics, where he worked on the Dukakis/Bentsen Campaign, for Congressman Chuck Schumer, Senator Herb Kohl, and on Bill Clinton’s Chicago Convention. Barber serves on: the Georgetown University Law School Board of Visitors, the Telluride Film Festival’s Esteemed Council of Advisors, the board of The People Concern, UTA’s Advisory Council and Leadership Council, Campbell Hall’s Advancement Committee, and served as Chairman of the Board of the UCLA Lab School - where he now maintains an emeritus position. Jeremy holds a law degree from Georgetown University and an MA and BA from Cambridge University. He is a member of the Academy of Arts and Sciences.

Sir Roger A. Deakins is one of today’s most honored cinematographers, renowned for his vast and varied body of work. He has been nominated for an Oscar 15 times, winning twice with Blade Runner 2049 (2017) and 1917 (2019). His other Oscar nominations include: Denis Villeneuve’s Sicario (2015); The Coen Brothers’ Fargo (1996), O Brother, Where Art Thou? (2000) and No Country for Old Men (2007); Frank Darabont’s The Shawshank Redemption (1994); Martin Scorsese’s Kundun (1997); and Sam Mendes’ Skyfall (2012,) among others. Deakins’ many accolades include five BAFTAs, five American Society of Cinematographers (ASC), seven British Society of Cinematographers (BSC), two Independent Spirit Awards and numerous Critics’ awards. He has also received Lifetime Achievement Awards from the ASC, the BSC and National Board of Review. In 2013, Roger Deakins was made a Commander of the Order of the British Empire (CBE) and in 2021, he was given a Knighthood, the only cinematographer to ever receive both honors. Mostly recently, Sir Roger Deakins also published a book of his still photography entitled BYWAYS (published by Damiani), revealing another side to his visual talent.

Also announced today is a list of topics covered over three-days of workshops, panel discussions and screenings (23 - 25 February 2023) to be led by Sony Pictures executives and held on the Sony Pictures Studio lot. Specifically tailored to support filmmakers’ career progression, the program represents a singular opportunity for all 30 winning and shortlisted creators to gain the insight required into the business of film and to the key divisions in a major motion pictures studio. The full program includes:

In addition to the workshop program, the six category winners will also receive exclusive access to Sony’s state-of-the-art Digital Media Production Center (DMPC), a unique resource for everything related to cutting-edge technologies and end-to-end production, where they will learn to operate their newly won Sony gear in a live and virtual production environment.

The first edition of the Sony Future Filmmaker Awards opened for entries on 26 July 2022. It comprises six categories across three competitions:

Filmmaker competition including three categories: Fiction, Non-Fiction and Environment. The Environment category is run in association with Sony Pictures Television’s “Picture This” initiative, which champions creativity that communicates a positive future for the planet.

Future Format competition, comprising a changing technical brief each year. For 2023, filmmakers are asked to submit entries shot exclusively on a smartphone.

Full competition and category descriptions and requirements can be found at www.sonyfuturefilmmakerawards.com.