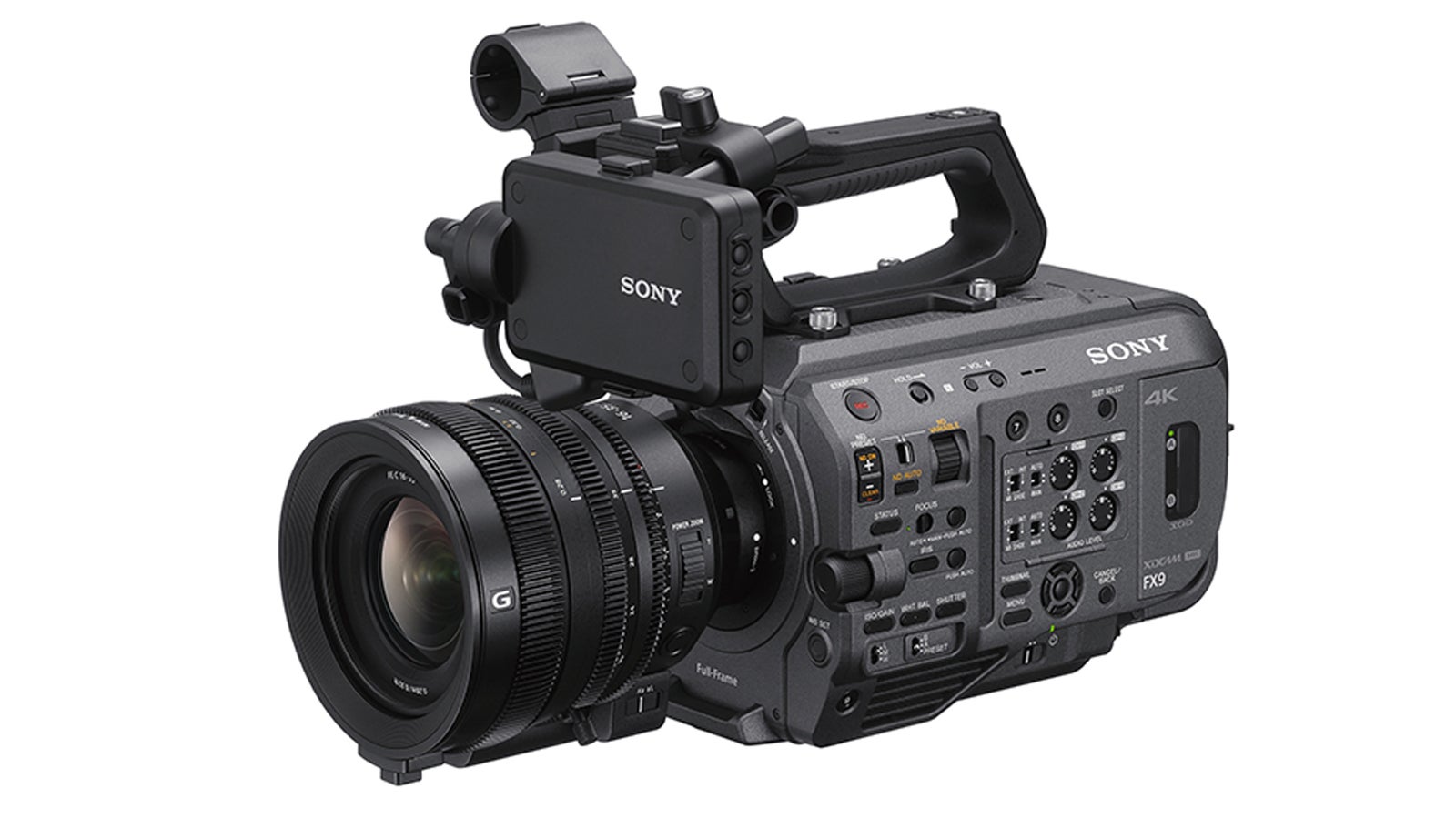 • Genlock and Timecode In / Out on the camera body

Building on the success of the PXW-FS7 and PXW-FS7M2, the FX9 uniquely combines high mobility with an advanced AF system, impressive bokeh and slow-motion capabilities thanks to its newly-developed sensor. The FX9 also inherits its color science and a Dual Base ISO from the VENICE digital motion picture camera, creating the ultimate tool of choice for documentaries, music videos, drama productions and event shooting.

The FX9 was designed in close collaboration with the creative community and is another example of Sony continuously evolving its proposition to innovate with the customer and market needs. The camera benefits from the versatility, portability and performance expected of an FS7 series "Run & Gun" style camera, while also offering High Dynamic Range and full-frame shooting features.

“We are always listening to our customer’s voice, pushing to deliver innovation that allows them to realize their full artistic intention,” said Neal Manowitz, deputy president for Imaging Products and Solutions Americas at Sony Electronics. “With the new FX9, we are striking an attractive balance between agility and creative performance. We’ve combined the cinematic appeal of full-frame with advanced professional filmmaking capabilities in a package that’s extremely portable, and backed by the extraordinary versatility of Sony E-mount.” 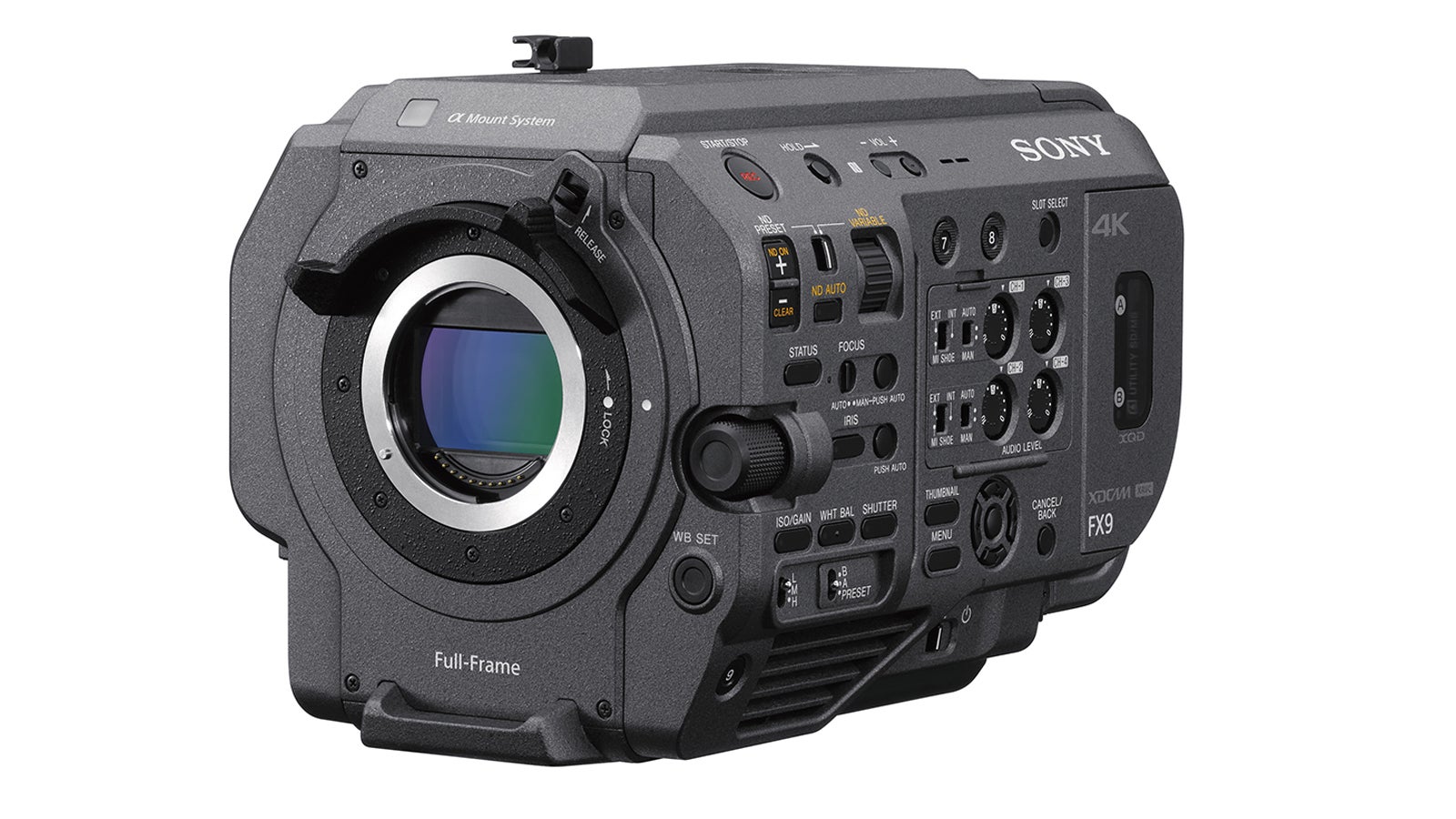 The newly-developed Exmor R sensor offers wide dynamic range with high sensitivity, low noise and over 15 stops of latitude that can be recorded internally in 4K³ 4:2:2 10bit. Oversampling of the full-frame 6K sensor’s readout allows professionals to create high-quality 4K footage with impressive bokeh effects through shallow depth of field, while wide-angle shooting opens new possibilities for content creators to express their creativity.

A dual base ISO of 800 and 4000 enables the image sensor’s characteristics to best capture scenes from broad daylight to the middle of the night. With S-CinetoneTM color science, the new sensor can also create soft and alluring facial tones. The camera can also capture content up to five times slow-motion with Full HD 120fps shooting played back at 24p

Inspired by the high mobility "Run & Gun" style approach from the FS7 series of cameras, the FX9 offers content creators shooting flexibility thanks to a continuously variable Electronic Variable ND Filter. This allows instant exposure level changes depending on the filming environment – even when moving from an inside space to outdoors or while filming in changing natural light conditions.

Additionally, the FX9’s image stabilization metadata can be imported to Sony’s Catalyst Browse/Prepare⁴ software, to create incredibly stable visuals even in handheld mode. Sony is also working to encourage other third-party non-linear editing tools to adopt this functionality.

“What narrative cinematographers, documentary filmmakers, music video directors and broadcasters have in common is a need for a flexible camera that allows them to tell unique stories, no matter the environment in which they operate. As a next-generation professional camera, the FX9 captures stunning visuals with the life-like image quality available from a full-frame image sensor while adding the benefits of advanced auto-focus features and customization. This makes it the ultimate creative tool for modern storytellers,” concludes Neal Manowitz.

¹Initially supported recoding aspect is 16:9. 17:9 (active about 19M pixels) will be supported by future update.

A future update will be scheduled sequentially for summer 2020. Further details will be announced.

The FX9 is now available for preorder. 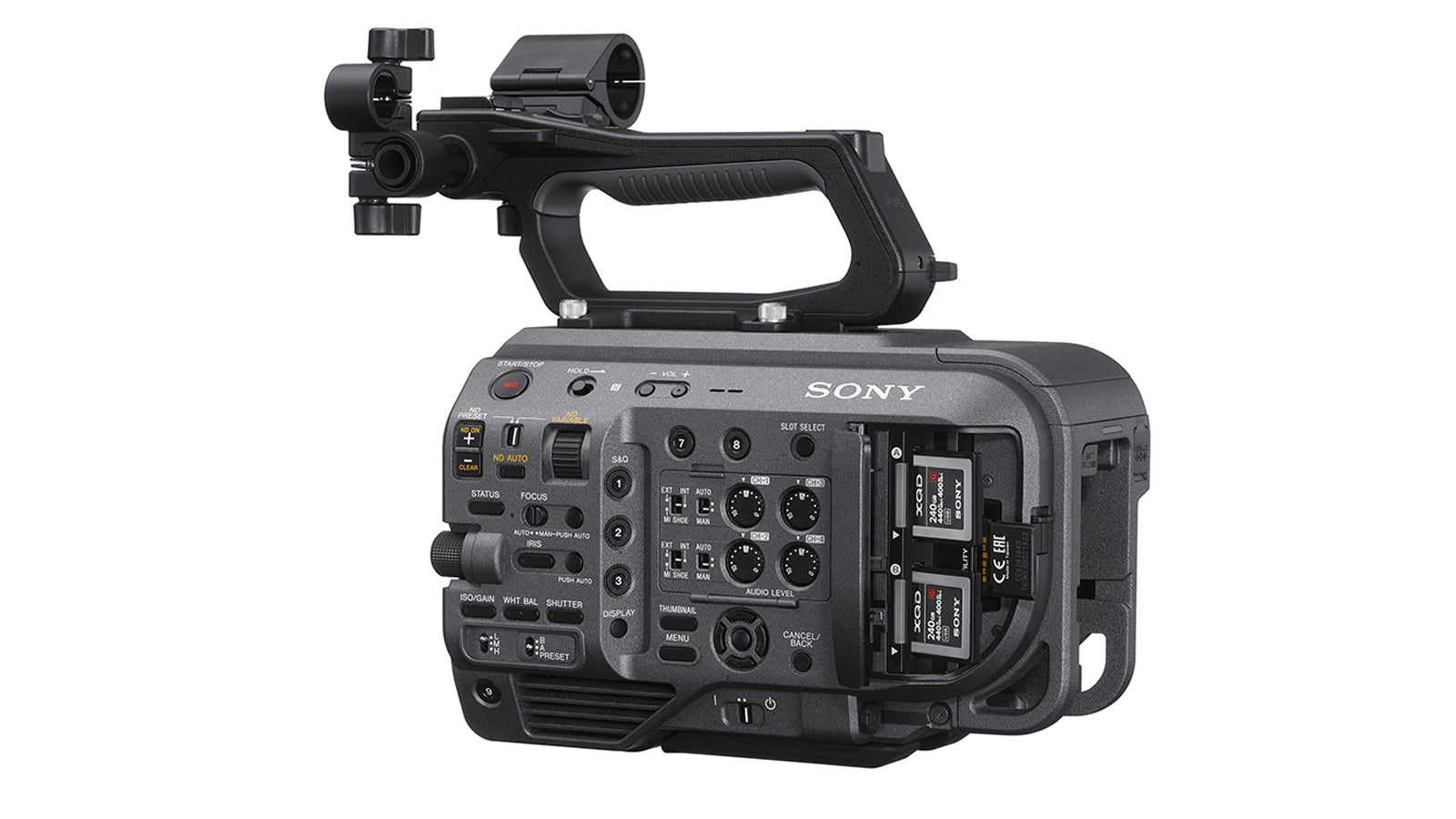 Sony Electronics is a subsidiary of Sony Corporation of America and an affiliate of Sony Corporation (Japan), one of the most comprehensive entertainment companies in the world, with a portfolio that encompasses electronics, music, motion pictures, mobile, gaming and financial services. Headquartered in San Diego, California, Sony Electronics is a leader in electronics for the consumer and professional markets. Operations include research and development, engineering, sales, marketing, distribution and customer service. Sony Electronics creates products that innovate and inspire generations, such as the award-winning Alpha Interchangeable Lens Cameras and revolutionary high-resolution audio products. Sony is also a leading manufacturer of end-to-end solutions from 4K professional broadcast and A/V equipment to industry leading 4K Ultra HD TVs. Visit www.sony.com/news for more information. 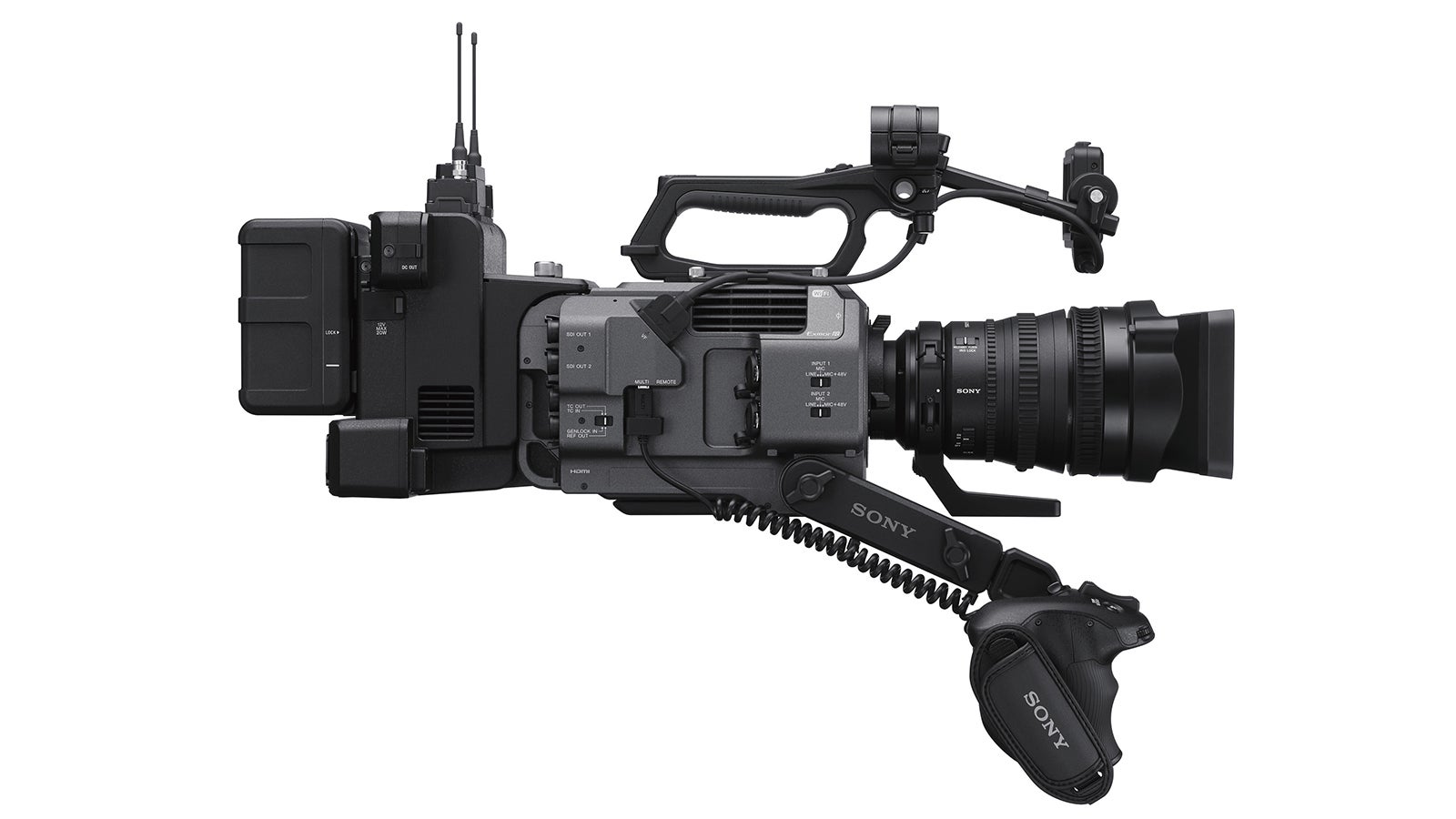