Sony’s new cinema camera with PTZ functionality, the FR7, has been added to the Netflix Approved Camera List. Unlike other PTZ cameras, the FR7 is a cinema camera equipped with a full-frame image sensor, 15 stops of dynamic range, the ability to change lenses, and built-in pan/tilt/zoom (PTZ) functionality.

The FR7 allows for versatile remote control and cinematic features and has already been put to the test alongside VENICE and VENICE 2 in a variety of high-end productions including projects with The Weeknd, Lady Gaga, Elton John, Kendrick Lamar, and the Rock & Roll Hall of Fame. 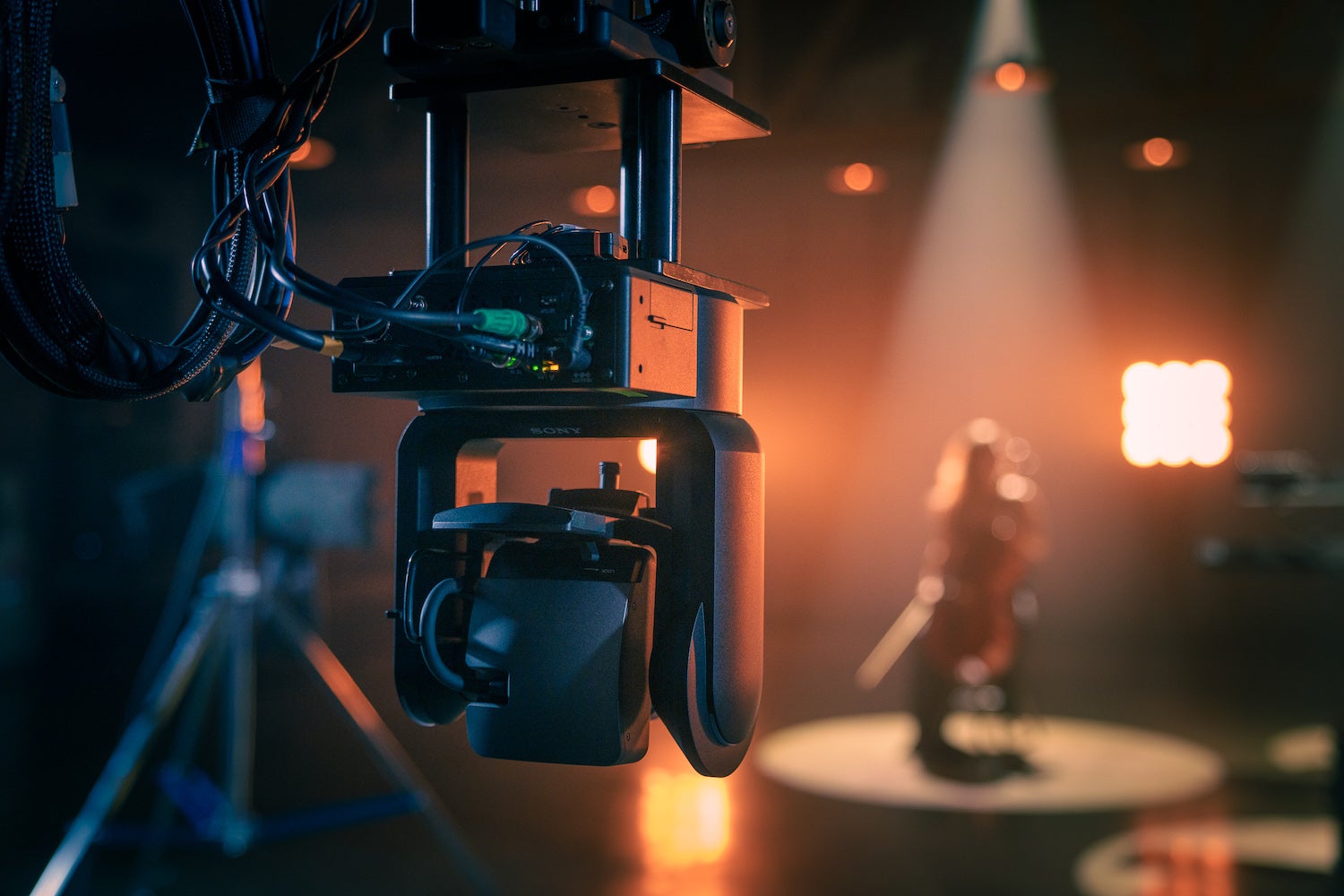 The FR7 joins eleven other Sony cameras approved for use as a primary camera for Netflix productions. 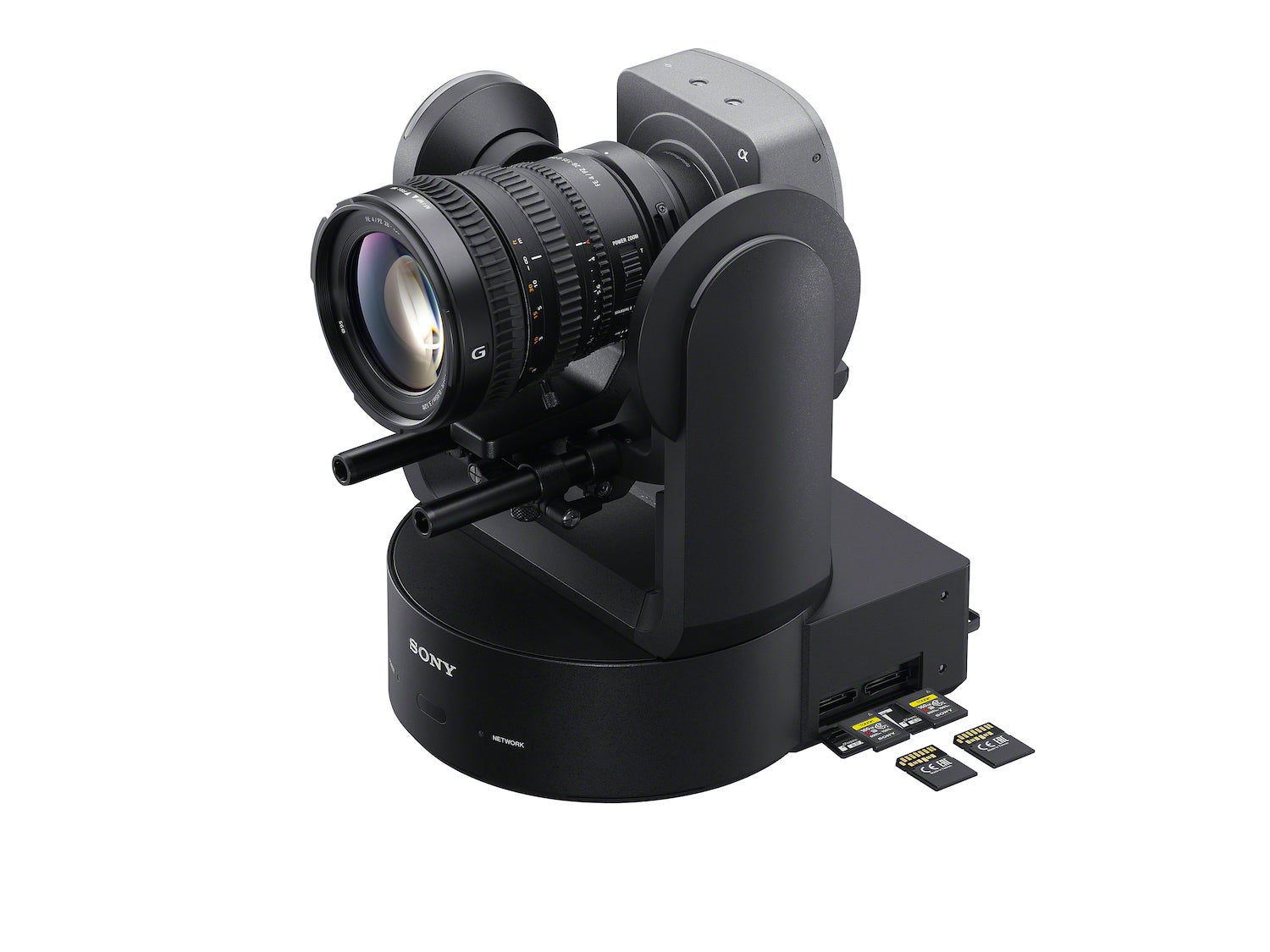