This is Part Three of our interview with DP Tommy Maddox-Upshaw. Maddox-Upshaw has been busy lately, shooting “Snowfall” for FX, “Huge in France” for Netflix and “On my Block” also for Netlfix. We recently sat down with Maddox at Sony’s new Digital Media Production Center in Los Angeles to discuss the craft, shooting for Netflix and broadcast TV, how and why he modifies cine lenses, and why he has been converting all his shows to VENICE. 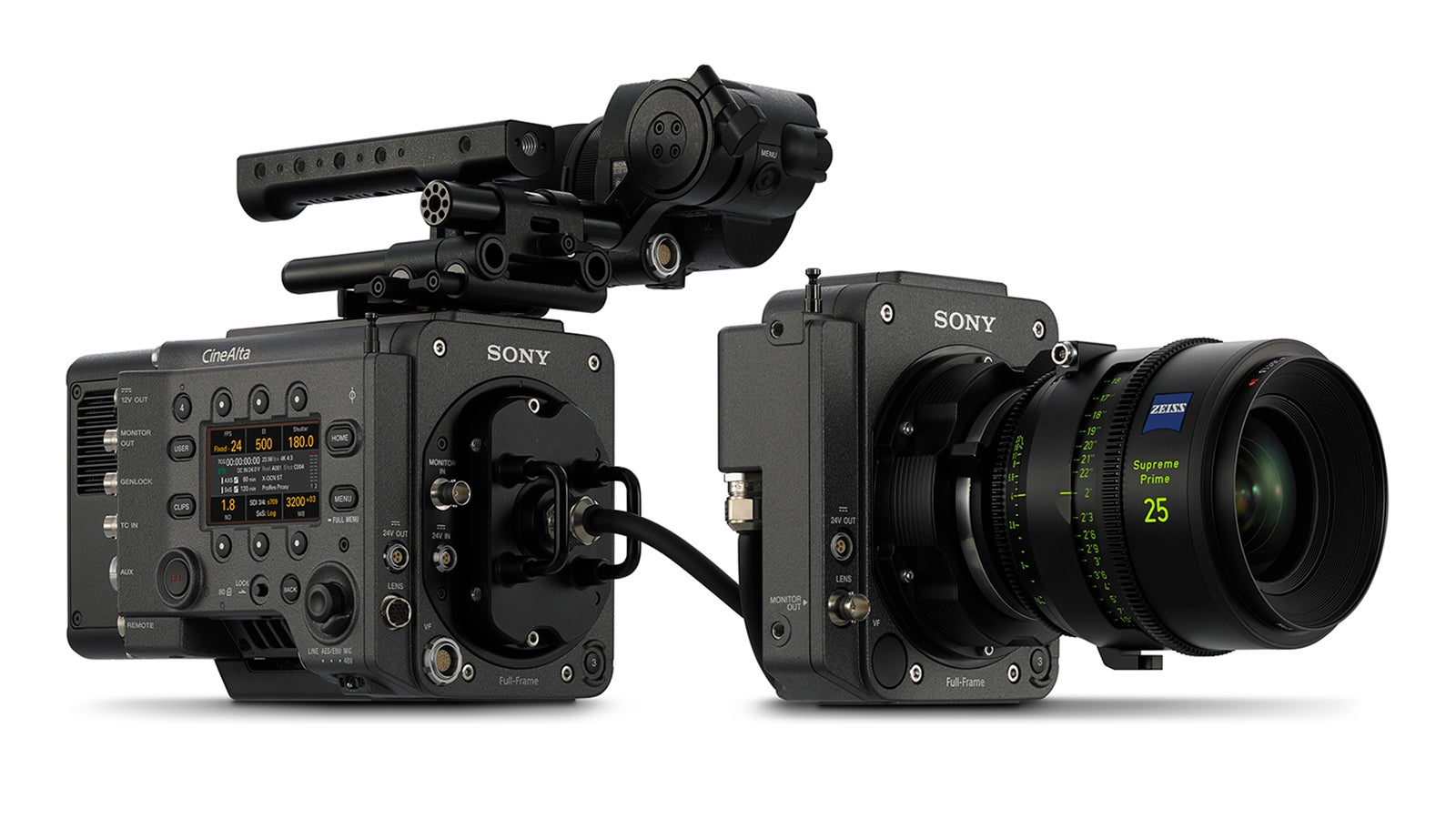 Jeff: So let’s discuss the Extension system, the Rialto, and how you’re using it.

Maddox: So the Rialto we love, because the typical car mount rig, the hostess tray rig, for any crew can be 20, 30 minutes [to set up], with Rialto it turns into a ten-minute rig. And then if I want to move the camera lens, we have the nine-foot cable. And if we want to move the camera, it’s done in under five minutes. Inside the car, you don't have to have a pad... one thing Local 600 talks about is not having an operator operate profile to somebody, because of airbag deployment or getting into an accident.

Maddox: With the Rialto, you put it on an apple box, screw it down, ratchet strap the apple box all the way so it doesn't move at all, and then you just put the body of the camera in the back passenger seat, you know, behind the driver. And I can still pull focus and have the director in there with us.

Maddox: So we did profiles without jeopardizing the operator, we've gotten into spots over book shelves inside of a bookstore on a miniature dolly rig above. We've placed it over doors. Getting lock-off shots, bathtubs. All that stuff. Now it's so much easier. We don't have to have a jib arm, it's just a baby plate and then an adaptor, and then you screw it in, and put the body down on something else, and we're shooting.

Maddox: Yeah. We've put it on an airplane with the backpack, and then had the operator just hold it [the sensor block] with the stick. So you'll see in Snowfall, Eliot, Rocket, had the operator just walk through a private jet, he had the backpack on, and he was just holding [the sensor block] and walked through, and the AC's still pulling focus. Super compact, fast, and easy. Once the team gets used to it, it becomes a pretty fast process. It's just getting around that curb, you know what I mean? And Keslow's been trying to accessorize it like crazy to make it easier and easier as it's gone on. Took a while to get it but we got it.

Maddox: And it was great, though. It works... it did exactly what we wanted. Directors are just amazed at how fast we were getting our car mounts and then changing positioning, and they were like, that's it? I'm like, yeah, that's it. Where do you want the camera? [And they say], I want it to go above the door. I'm like, okay, we can get that done in ten minutes. And the director then said, I'd like a real time and I replied, yeah, that's a real time.

Maddox: You know, and that's what directors always... they get scared out of shots during television at times, because of turnaround of equipment, how fast things can happen, functionality, is it gonna fail, is it gonna work? Man, the Rialto really, really helped out in that case. So being able to put the camera where we used to have to have a big, big install of more ratchet straps, and can we get the operator in, is the operator okay with this, does the operator have a helmet on just in case something goes wrong? There’s no more of that. 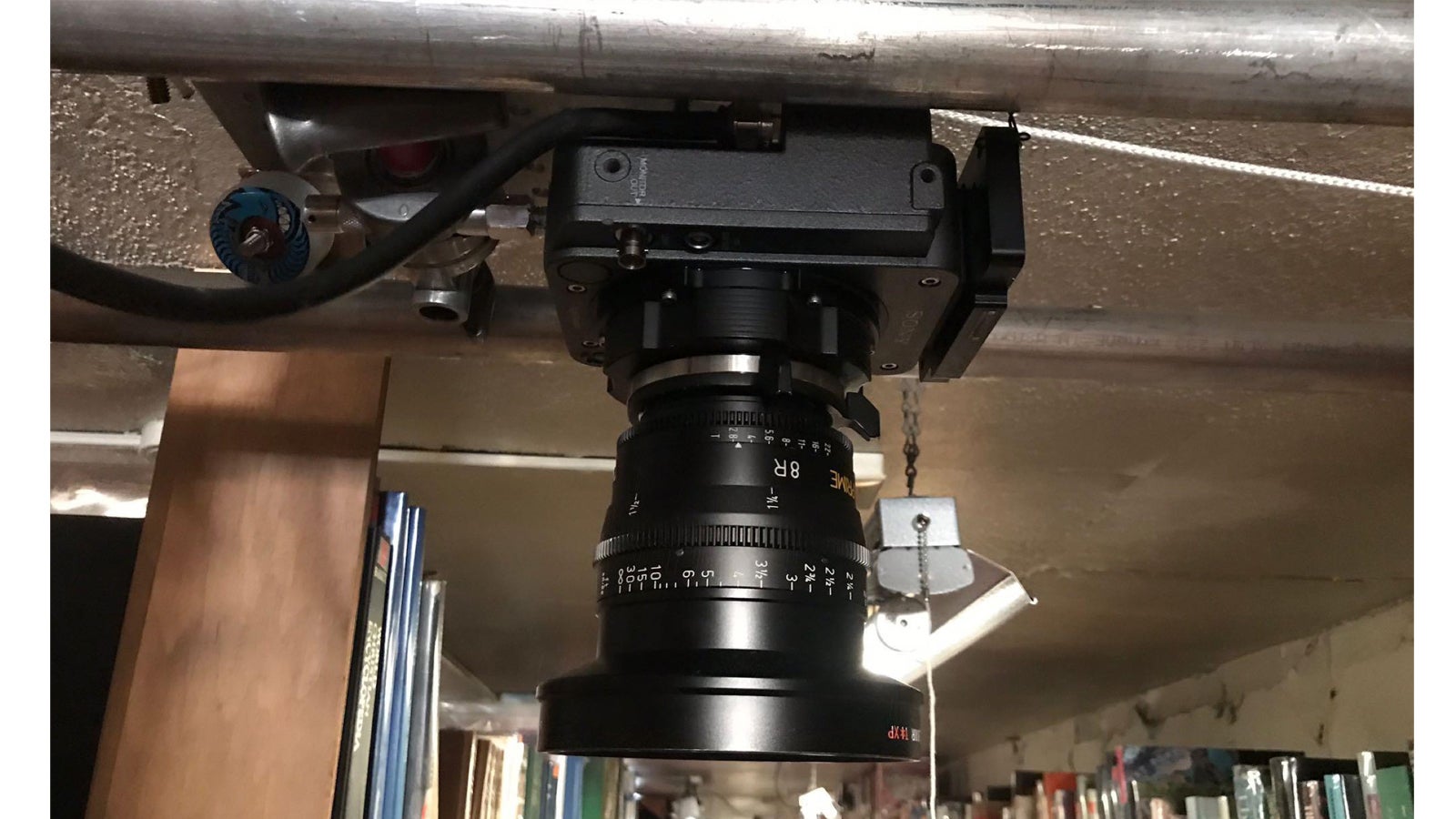 Maddox: We could do the Rialto... but the camera body itself isn't that big either, when we strip it down. We were looking at putting the Rialto on a roaming two head, and we realized the footprint [of the VENICE] wasn't that much bigger, and it didn't take that much more time, so the VENICE, when we stripped it down a little bit, we could place it on the Ronin and be on a car...

Maddox: But the fact that there is capability being developed to be able... as a cinematographer to be able to remotely control ISO, frame rate, shutter angle, ND's, and LUTs at my station is a game changer. It's something that has never been offered before. No one else is offering this.

Maddox: So I can do image manipulation much faster than having it relayed and having it go through my team, who may or may not have caught me last minute saying let's go to ND12 instead of ND9.

Maddox: Yeah, exactly. Steadicam, I can change all this functionality with the camera still on the Steadicam. But that that's even a capability is awesome. You know what I mean? It gives me as a cinematographer much more on-set manipulation than I've ever had. You know, I've never thought of that before, but the fact that Sony designed the hardware to be able to do that is awesome. I think that's great. You know, no one else has given that option. 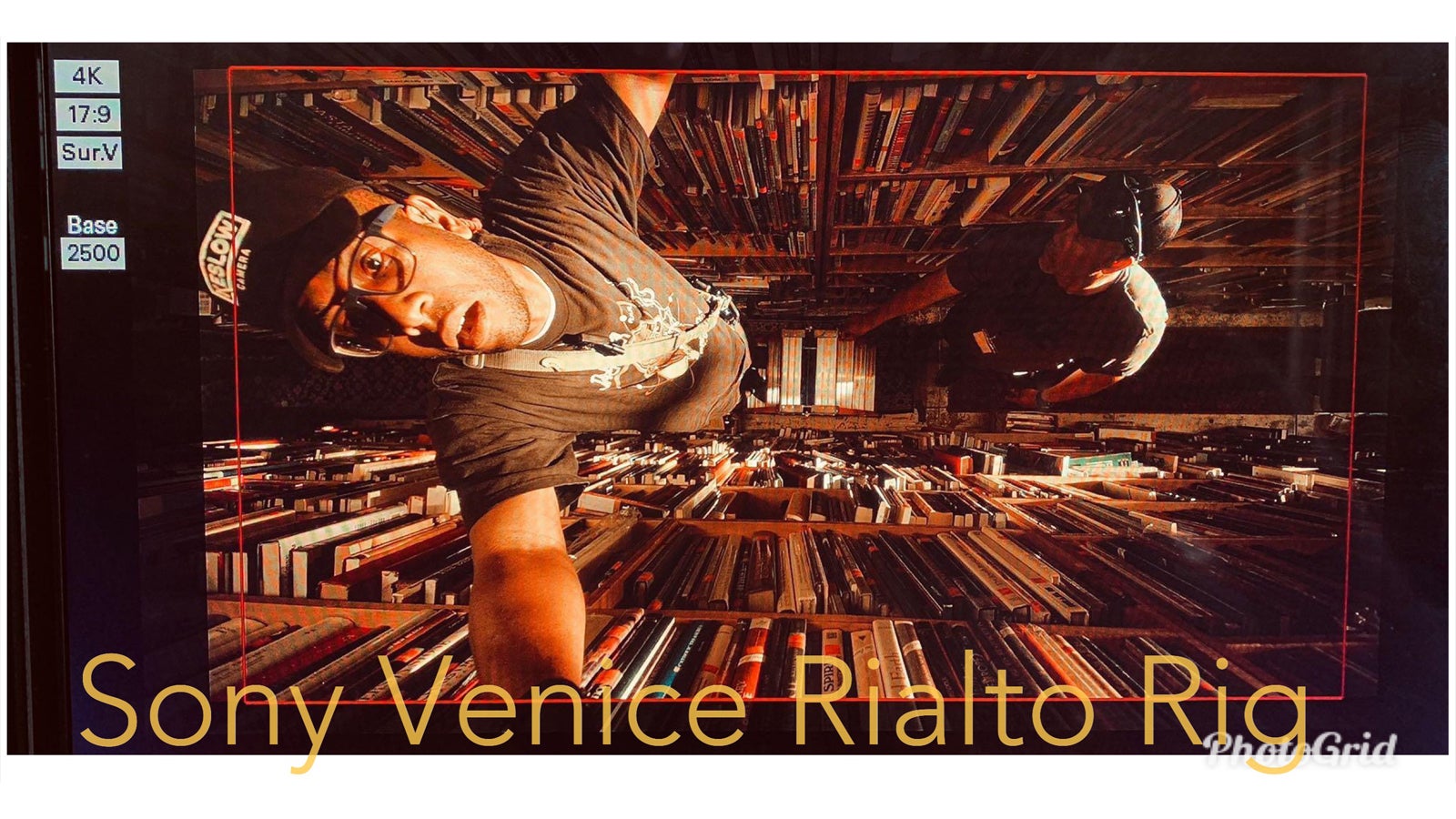