This is Part Two of our interview with DP Tommy Maddox-Upshaw. Maddox-Upshaw has been busy lately, shooting “Snowfall” for FX, “Huge in France” for Netflix and “On my Block” also for Netlfix. We recently sat down with Maddox at Sony’s new Digital Media Production Center in Los Angeles to discuss the craft, shooting for Netflix and broadcast TV, how and why he modifies cine lenses, and why he has been converting all his shows to VENICE. 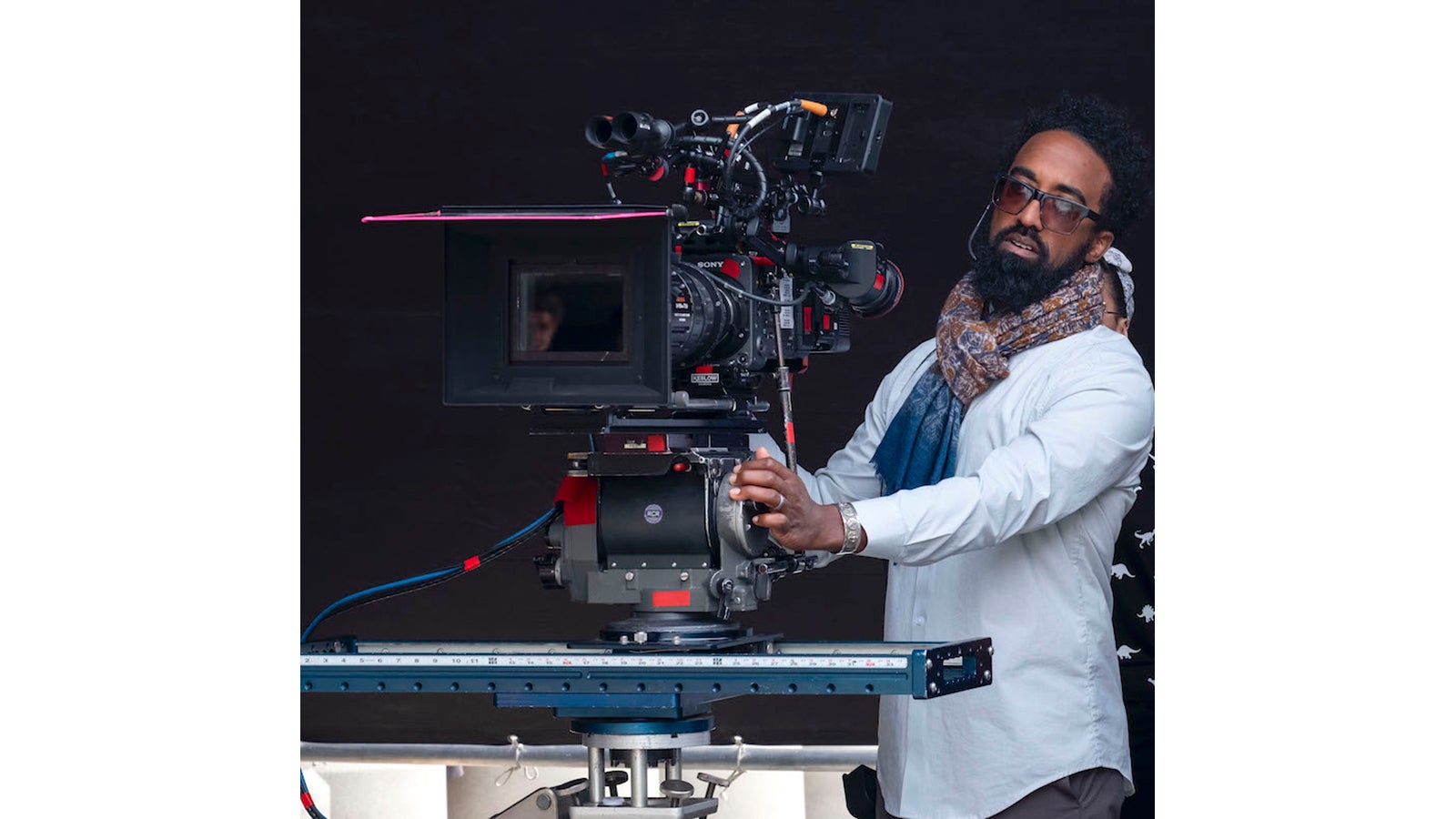 Continued from Part One, here.

Maddox: And about flesh tones, I'm gonna have one end of the spectrum to the other.

Jeff: Tell me what you think about the skin tones in the VENICE?

Maddox: Awesome. Absolutely neutral. They’re not some weird interpretation of what skin tones should be, which I feel the Panasonic VariCam is very much exactly that. It becomes a weird, funky interpretation of what my skin tone, being a black male versus yours being a white male, it can get funky. You know what I mean? I didn't like that on the VariCam, when I looked at (the files), at least from my experience. And when it came to the VENICE, it was very, very neutral. Like, what I saw with the VENICE in terms of flesh tone was spot on with what I see with my eye. So if I know that it is clean and to my eye, it works, then I can manipulate it, make a decision as a creative to take it somewhere else.

Maddox: Like, the show I'm on right now, Snowfall, is a predominantly black cast show. There are some white co-stars on there but the fact of the matter is, there's a look to the show that was set up, but then I can take it somewhere. So I'm doing season three right now using my SuperSpeeds with the VENICE, but we take the black skin tones and we make it a little bit theatrical because it's not a little telling of South LA, but it's kind of an expression of what happened in the '80s about crack cocaine infiltrating the neighborhoods, and the U.S. government's involvement in it.

Maddox: So I'm able to manipulate black flesh tones because I know I'm at a good base, really neutral, really proper. And I can manipulate it, and that's what I love about the VENICE is that I have the freedom to manipulate where I want to... the camera's not setting me at a point that I have to kinda figure out, or leaving me where I have to push it really hard in post to get somewhere. 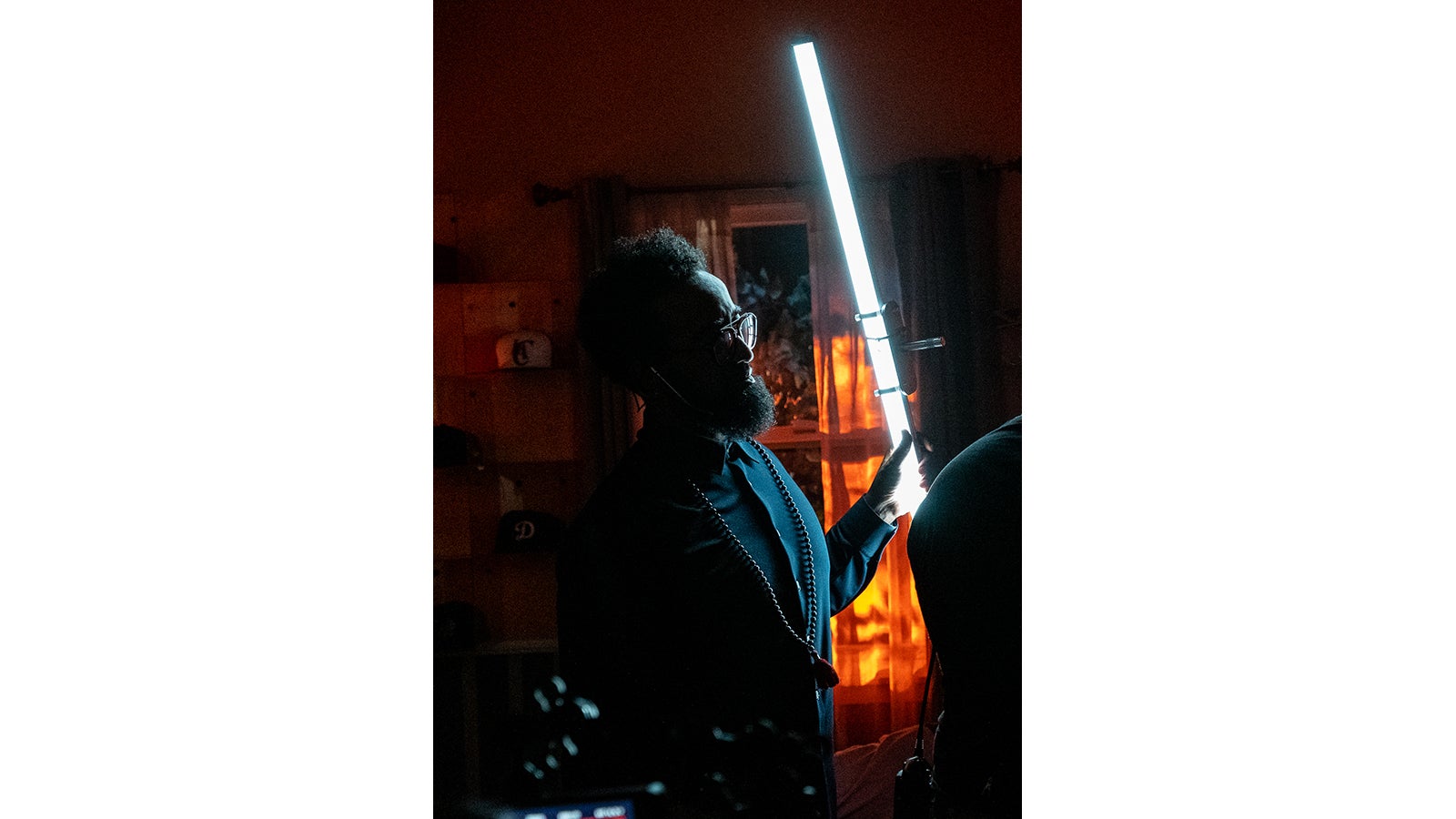 Maddox: So when I came to Snowfall, I built some LUTs with the colorist, Pankaj, and we were able to totally manipulate from this great base of the neutrality of the VENICE.

Jeff: So tell me, when- when you go into a color suite and you're working on post, you're doing your grades... Tell me a little bit about the latitude that you're finding, how much you can work the file.

Maddox: Oh, man. So the biggest testament, in my opinion, is Snowfall. Because our lead actor, number one on the call sheet, is Damson Idris, who is from the UK, but he's of Nigerian descent, his parents are Nigerian. He's a much darker-skinned black man than myself. I have had Damson in multiple situations where he's standing outside, I did it today in my coloring, where I see him, and white clouds, puffy white clouds in the sky, against a blue sky, and you see him clear as day. And he's at the bottom end of the spectrum. I'm holding both without having to do anything, really.

Maddox: And so then my coloring, I can manipulate the sky as much as I want to, I can still step on it. To think I have that much range is absolutely awesome. You know? Without just having a blown-out sky because I'm trying to make exposure for the dark skin tone. That's not the case with the VENICE. And I did it all season, all season long. I have about six different LUTs that I use on the show, and it just held up, and held up in super low light, .25 foot candles to raw, raw sun, Damson, and we see them all show.

Jeff: So tell me a little bit more about low light. How did you find the VENICE performing in low light?

Maddox: The low light was awesome. Super clean. I mean, at 2500 [ISO], I could put brown skin tones at .25 foot candles. And I'm shooting the... putting the iris of the SuperSpeed at T-2. So that's a tough... so I'm under-exposing it still, even though it says .7 to be the .25, I'm still putting my- my T-stop at between 1.6 and 2. And I'm holding plenty of detail. I'm seeing the color mixing that I do on my shadow sides, and it's totally holding up.

Maddox: The testament of the camera is so good that the first week of Snowfall, I had mastered the camera to the point that at 2500 [ISO] during daytime interior, by eye, it looked dark. The actors [commented] that it looks like nighttime, but then they'll go to the monitor and say, but it looks like daytime. So I have to... I had to switch it up for the actors because that's the most important thing, and do my daytime interiors on the stage at 500 ISO. Because at 2500, the camera was so sensitive, I didn't have to light it like you traditionally do a daytime interior.

Maddox: But I had to force myself, so then they were in the right space in an environment, so I would to use a little bit more punch in order to make it be daytime. And the way I forced myself into that corner was to be at 500 instead of 2500, because I didn't really need to do much. I mean, the majority of my show is majority LED. Tubes, puck lights, and then I do soft sources directional and no fill. I'm usually from the ground, one side, and I have Damson looking amazing. You know what I mean?

Jeff: Would you edge?

Maddox: No. Not really. I would separate by lighting a different plane behind him and not edge him. I don't really like edges too much. So I carve out his bone structure with directional soft lights that are on sticks at times, and then I would color mix it in order to see the structure of the flesh tone, so it's not so monochromatic. So by switching the color in the tube sometimes halfway, so one side is one color and one's the other, when he stood in the halfway point, he had a subtle color mix, but that would bring out bone structure and different things. So I use color separation in order to see structure, his bones and all that stuff.

Maddox: It's just like, something I figured out over time, that a traditional back edge, that felt too TV, so we were like, no, screw that, we'll light different planes and he'll step in and out of the planes of light, and that's how you get the separation. Sometimes we'd just let him be silhouette, because everyone knows who he is at this point by his haircut and whatnot, so he could be silhouette against like a wall that just had practicals on it. And you'll see me do it time and time again, or against the window, and he'll be silhouette, and then he'll turn into a soft light that's a different color temperature than the window, at which point you add automatic depth to a color separation.

Maddox: So even night exteriors sometimes I will put in the ND in the zoom camera. And the night was so clean and you could see so much, I would either put an ND grad... and ND-6 at night, because I had city pollution in the wides, or I would wanna bring him down so much that my LEDs were at like 8%, 10%. And sometimes I'll still throw an ND-3 in.

Jeff: So you're really taking advantage of the low-light capability of the camera?

Jeff: And you're really playing at that end of the...

Maddox: I played at that end after doing those two commercials because they're both with black casts, and I noticed that even on the regular waveform, at like the sweet spot which I kinda found between 20 and 40 IRE, it still felt bright. And then on the waveform, it kind of falls around the ten range on down. The VENICE still has a bunch of information in the bottom part of curve, at... between 10 and 0 IRE. So I was set between 20 and 8 IRE. So I would literally play that far down.

Jeff: And you were saying it’s clean in that space…

Maddox: It's super clean in that space. Super, super clean. Unless I was doing a different frame rate, I may go up to 4000 or something, where I have to do some low light, high speed stuff. But for the most part, I'm at between 8 and 20 IRE with flesh tones, mainly between 8 and 18. And this is brown skin flesh tones. So I'm playing there the whole time and I'm seeing it projected at tech, and I'm seeing that at Picture Shop and it holds. So I was like, for me, that sweet spot of the camera, I like to get as close as I can to how I would really like to do it. 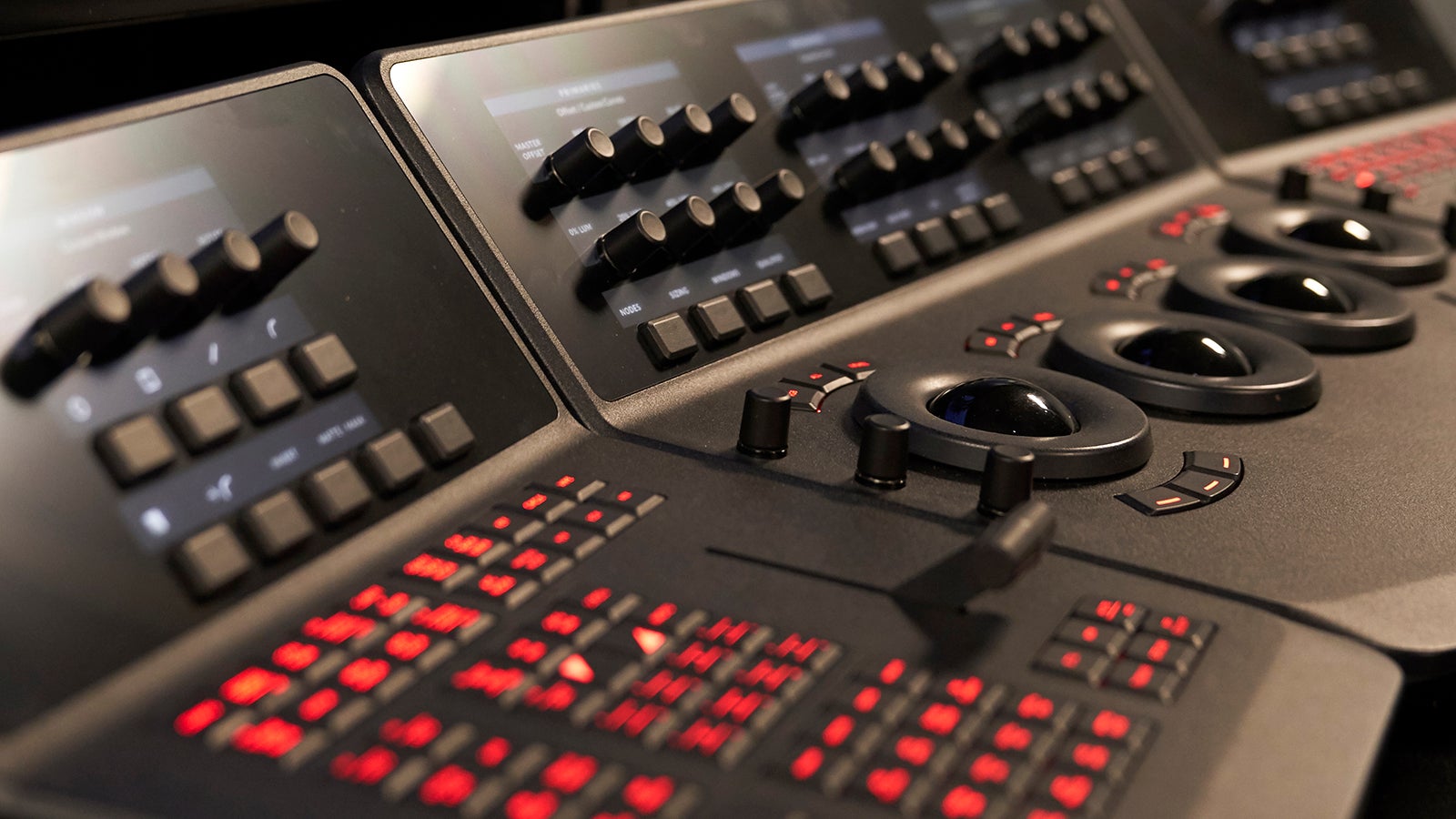 Jeff: So are you delivering this HDR as well?

Jeff: Sure. So how are you monitoring on a set, and how are you adjusting how shoot for HDR?

Maddox: Um, I don't really adjust too much personally. I use my Odyssey7Q, which I think is the best way to meter this camera, is through false color that you set up after your test of whatever you think your parameters should be. And then with the HDR, because the VENICE has so much latitude, you can just expose as you would do anything else, because unless you're way off the Richter scale at the top, the bottom goes a long way, man. The bottom of the tone goes a long way. So I don't think, at least for me in my last three shows that I've all mastered to HDR, I'll find out what Empire does next for their mastering, I think it's the same deliverable as Snowfall.

Maddox: No. Don't need it. Don't need it. I've seen the results, I've colored both on HDR monitors and in the theater now, for shooting a series with the camera. And I've had no problems, no hiccups, approaching it this way, especially after a test. It's all gravy to me at this point.