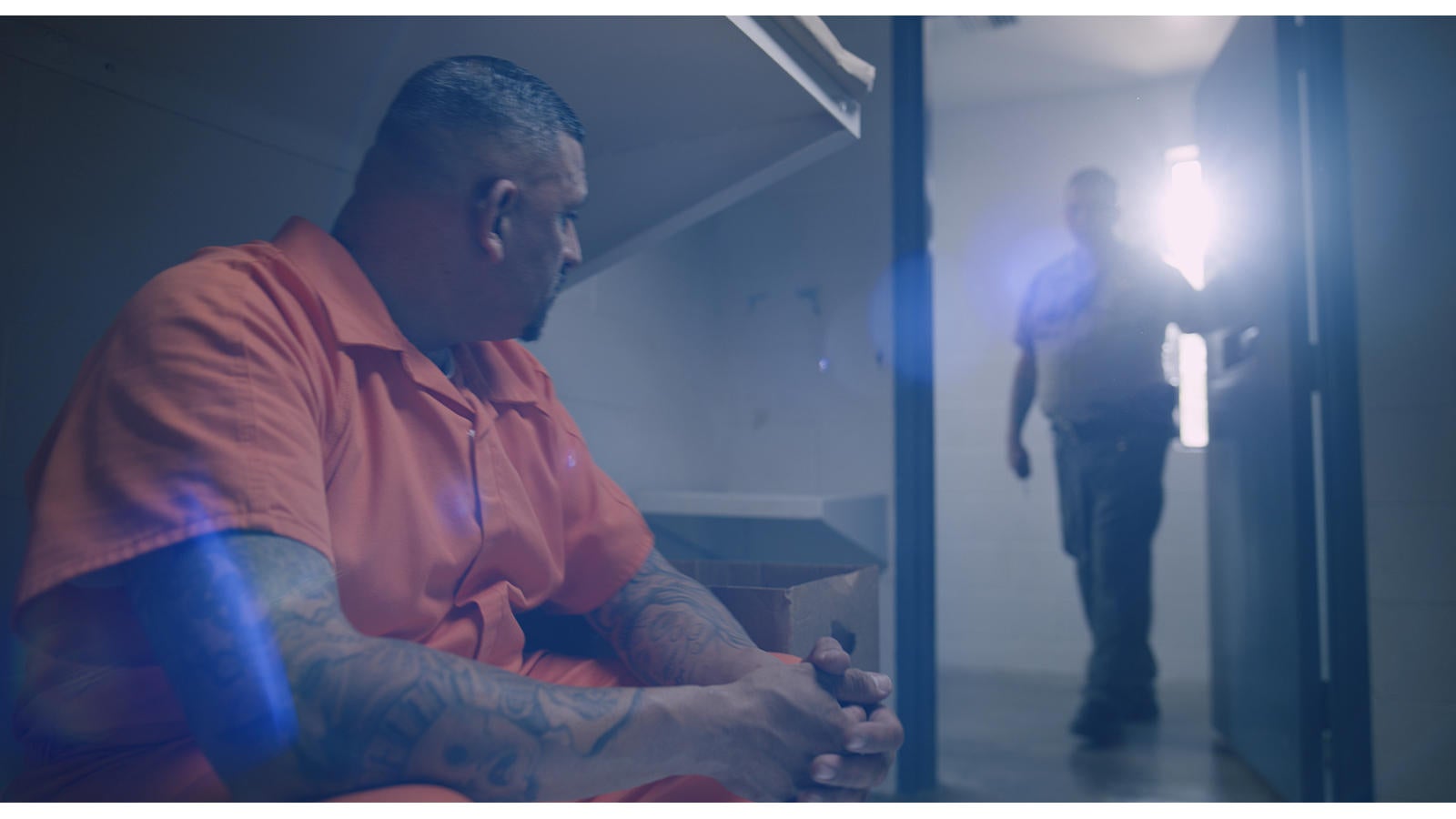 ZEISS has unveiled the ZEISS Supreme Prime Radiance lenses, an exclusive new set of seven high-end cinematography lenses. The lenses are based on the high-speed ZEISS Supreme Prime lens family with the benefit of the new T*blue coating, which offers a distinctive look and consistent flares without any compromises such as uncontrolled washing out of the image or loss of light.

From November 9 to 16, 2019, ZEISS will be unveiling their ZEISS Supreme Prime Radiance lenses for the first time before a large audience at the CAMERIMAGE International Film Festival in Toruń, Poland. Rodrigo Prieto, ASC, AMC, DP of “The Irishman,” “The Wolf of Wall Street” and “Brokeback Mountain,” shot his short film, “R&R,” with the new ZEISS Supreme Prime Radiance lenses. This film will will also premiere at the festival. After CAMERIMAGE, ZEISS will be running a series of events at various rental houses around the world to give cinematographers the chance to try out the new lenses.

SonyCine.com will post the film “R&R” when it becomes available. In the meantime, click above for a Behind the Scenes reel with Rodrigo Prieto, ASC, AMC 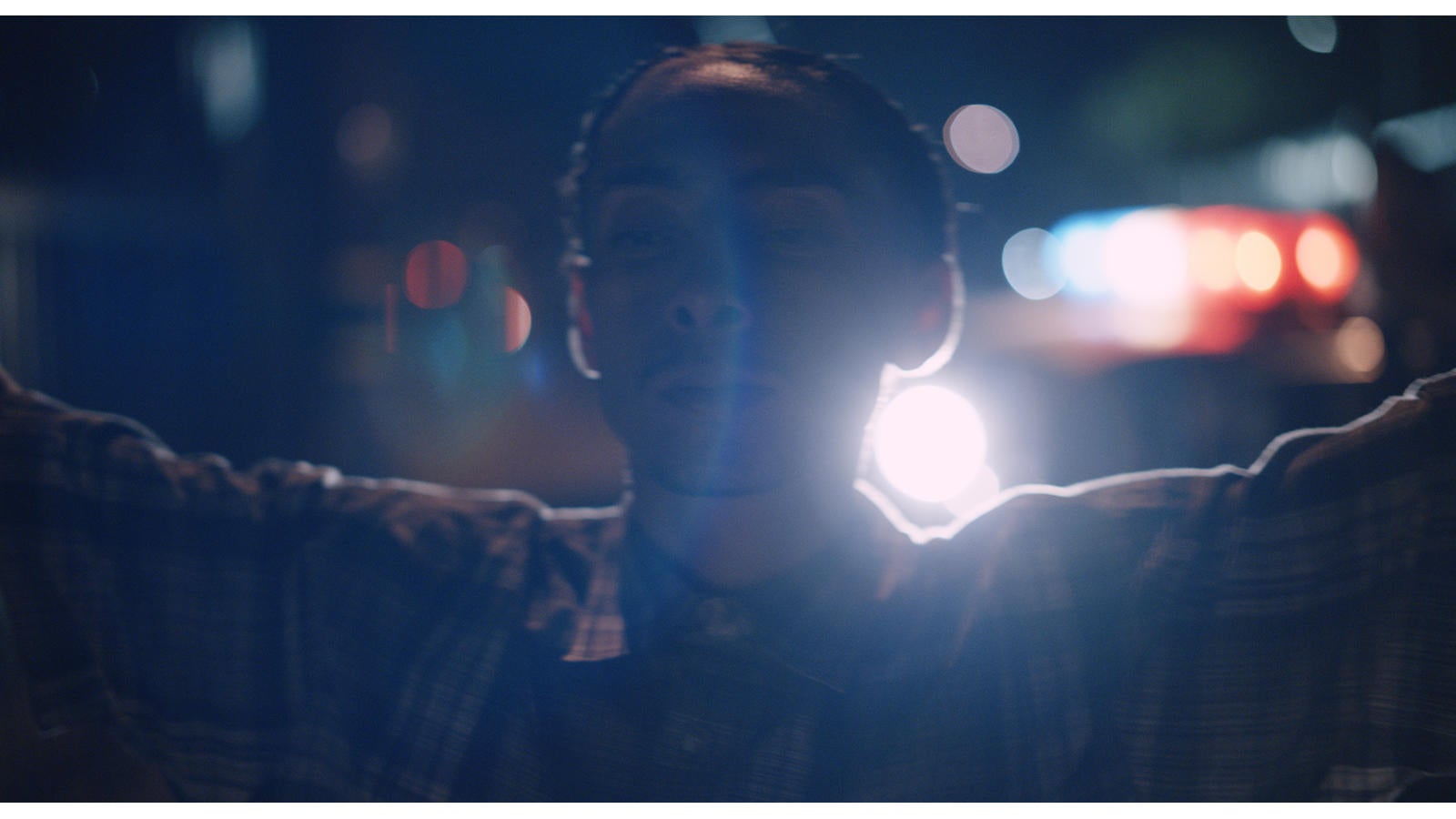 “The ZEISS Supreme Prime Radiance lenses deliver stunning, consistent flares across all focal lengths that cinematographers can create at will,” says Christophe Casenave, Product Manager for Cinema Products at ZEISS. “The new lens family has been infused with ZEISS’s experience and passion for premium-quality cinematography lenses – combined with its aspiration to support filmmakers throughout the creative process,” says Casenave. 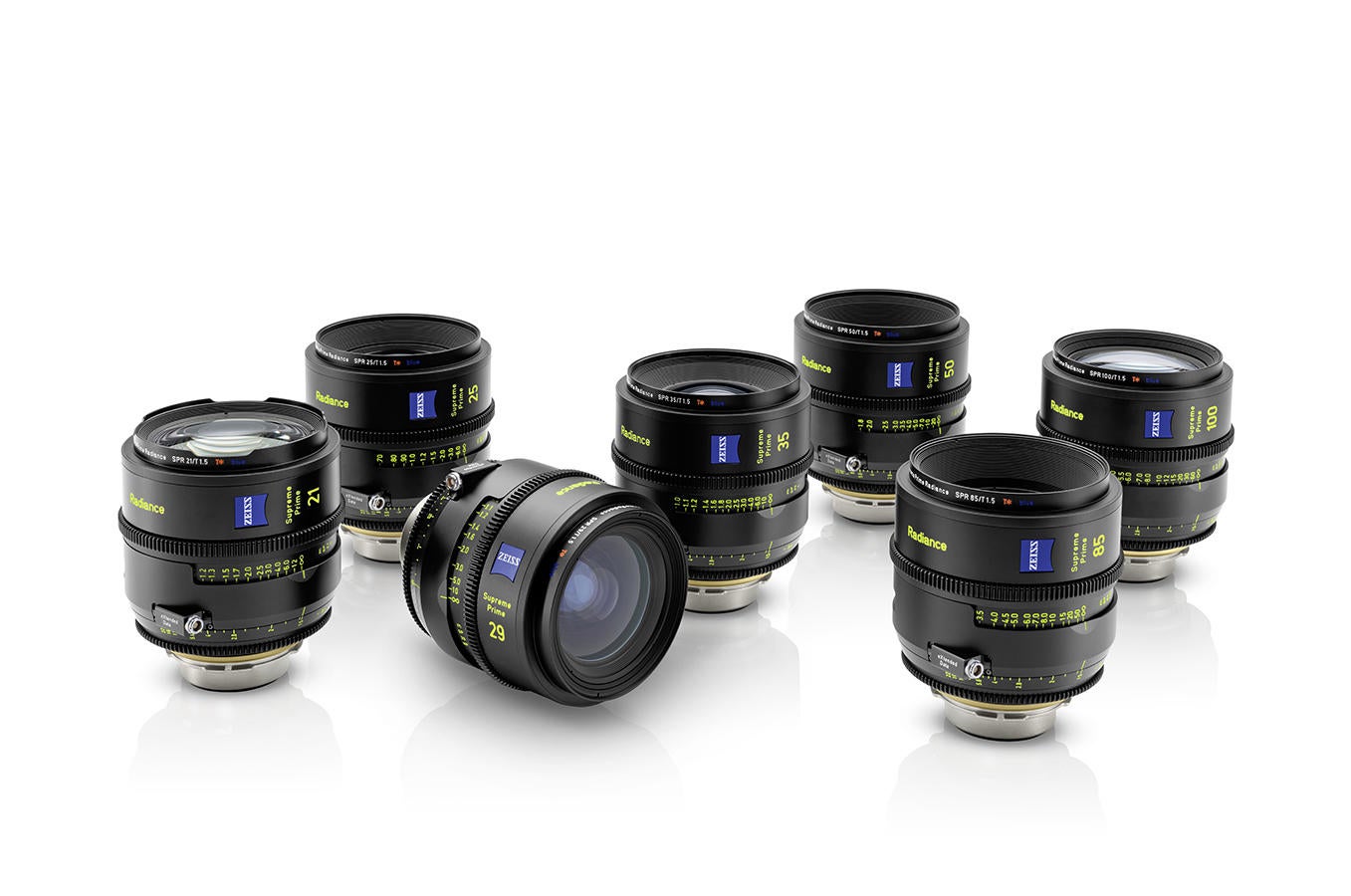 The ZEISS Supreme Prime Radiance lenses are available as a set of seven focal lengths of between 21 and 100 millimeters, all with a maximum aperture of T1.5. This makes it possible to capture subtle nuances, even in poor light. 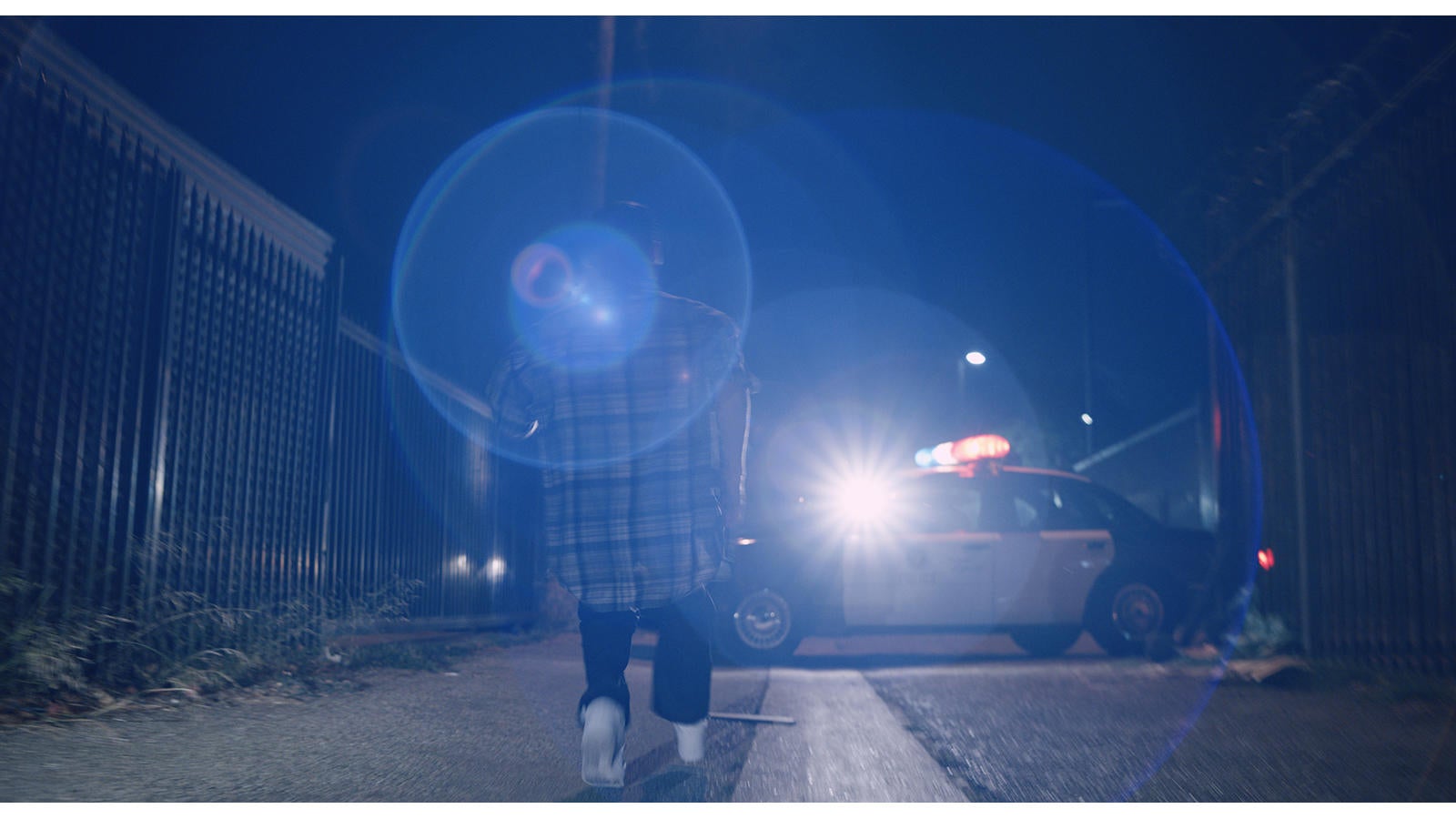 “When we spoke to filmmakers and industry experts, we took a close look at the appeal of flares and their unique impact on the atmosphere of a movie,” says Casenave. He describes how ZEISS is responding to users’ needs to integrate flares to ensure greater creative freedom with the lenses: “We didn’t just want to reproduce the effects, but to create tools that would allow this effect to be achieved at any time and in a controlled manner, and so the T* blue coating was born.” The new coating allows users to create flares in the right light without any losses in contrast or transmission – and in the high quality that customers have come to expect from ZEISS.

The versatility of the lenses can be used to create this visual look, which is due to the smooth depth of field and elegant bokeh, thus meeting users’ every artistic wish – from a blockbuster to a high-end commercial or a film d’auteur. 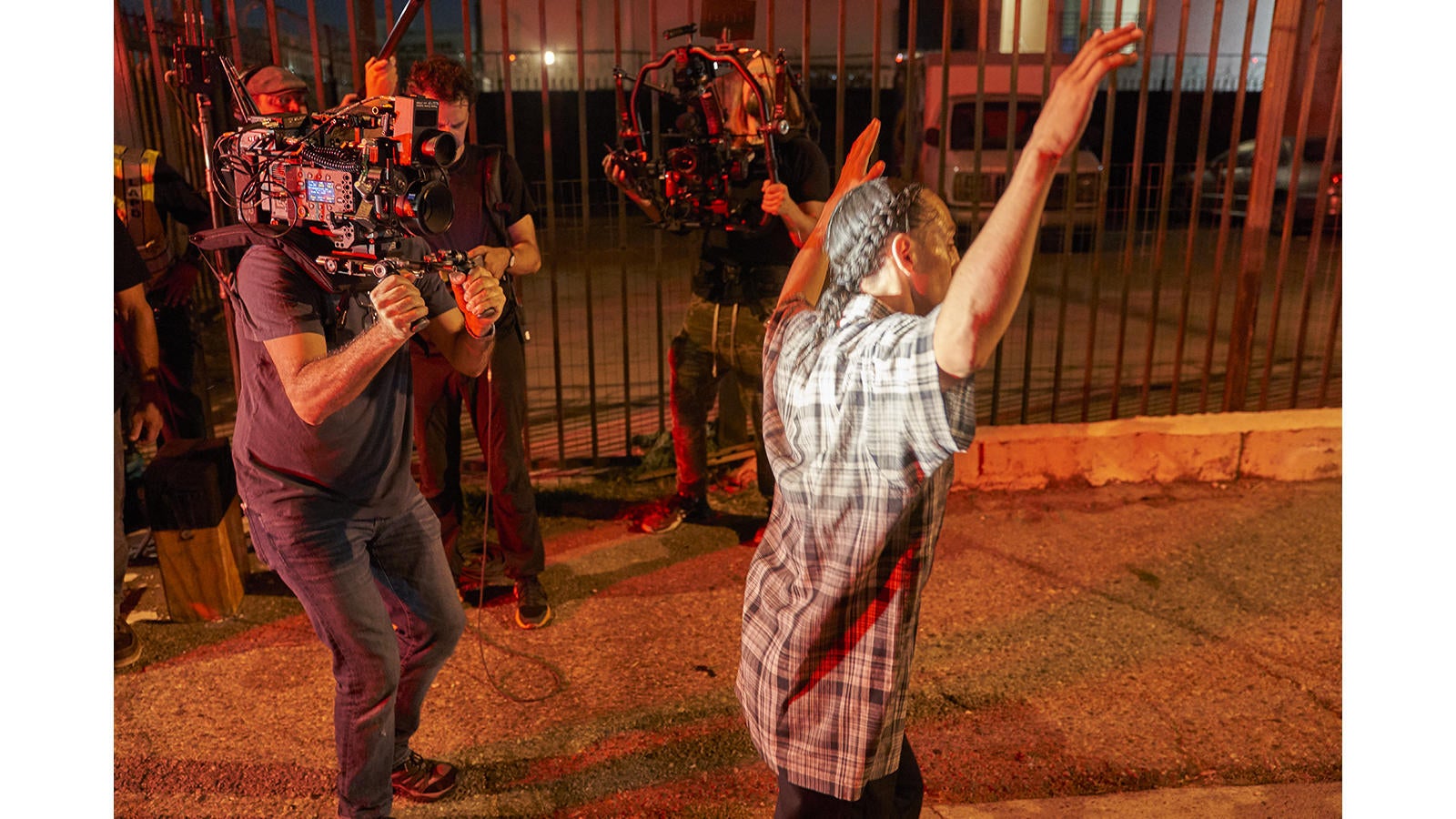 In addition to their flare behavior, the new lenses offer all the benefits of the ZEISS Supreme Primes. Thanks to their image circle diameter of 46.3 millimeters, they cover the current large format cinematography sensors and as such are compatible with cameras like the Sony VENICE, ARRI Alexa LF, and Mini LF and RED Monstro. Moreover, they feature a front diameter of 95 millimeters with consistently positioned focus and aperture rings. They weigh around 1,500 grams on average.

The lenses are equipped with the ZEISS eXtended Data metadata technology launched in 2017, providing frame-by-frame data on lens vignetting and distortion in addition to the standard metadata provided using the Cooke /i technology protocol. This simplifies and speeds up workflows, particularly for VFX and Virtual Production. 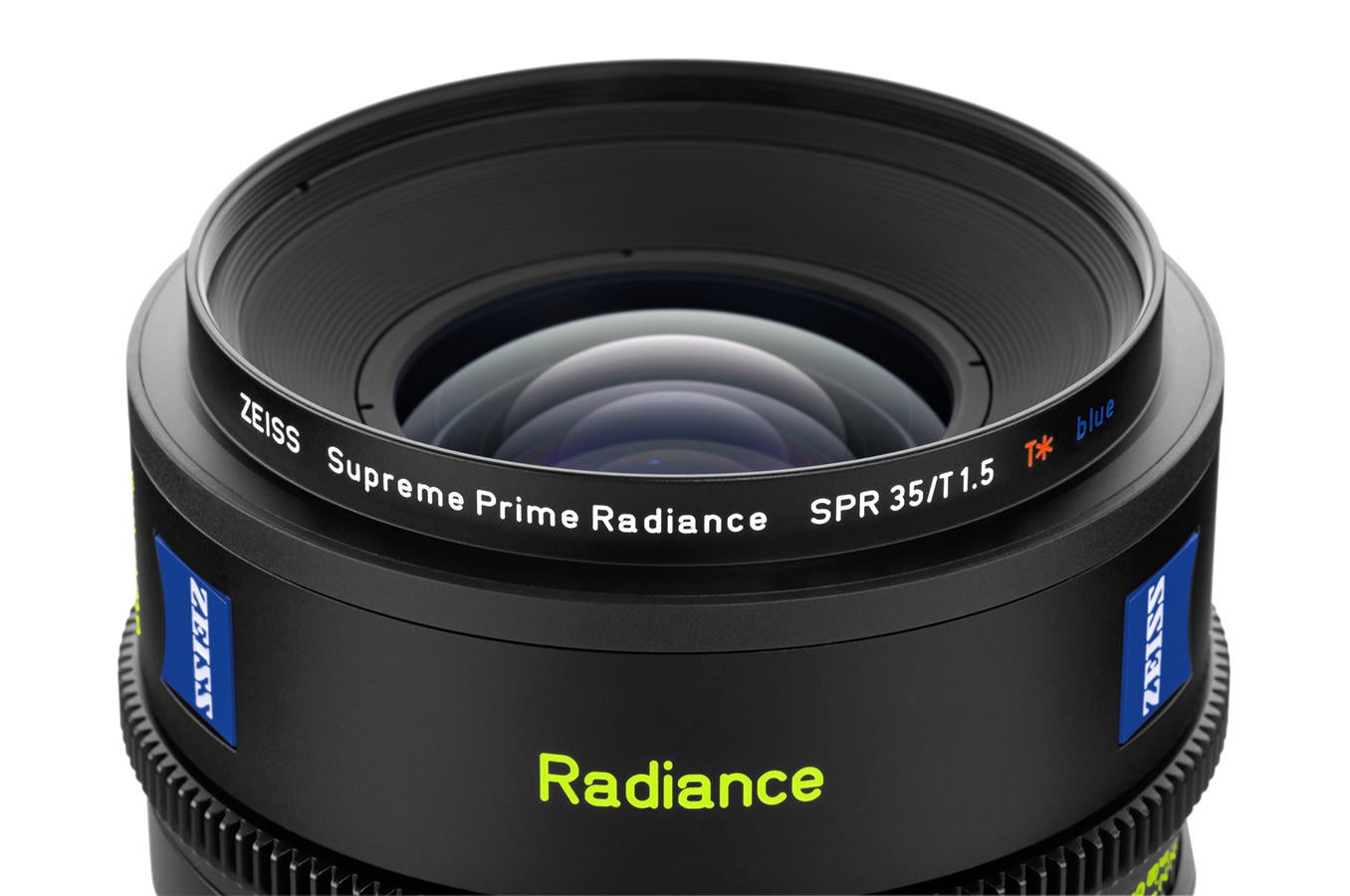 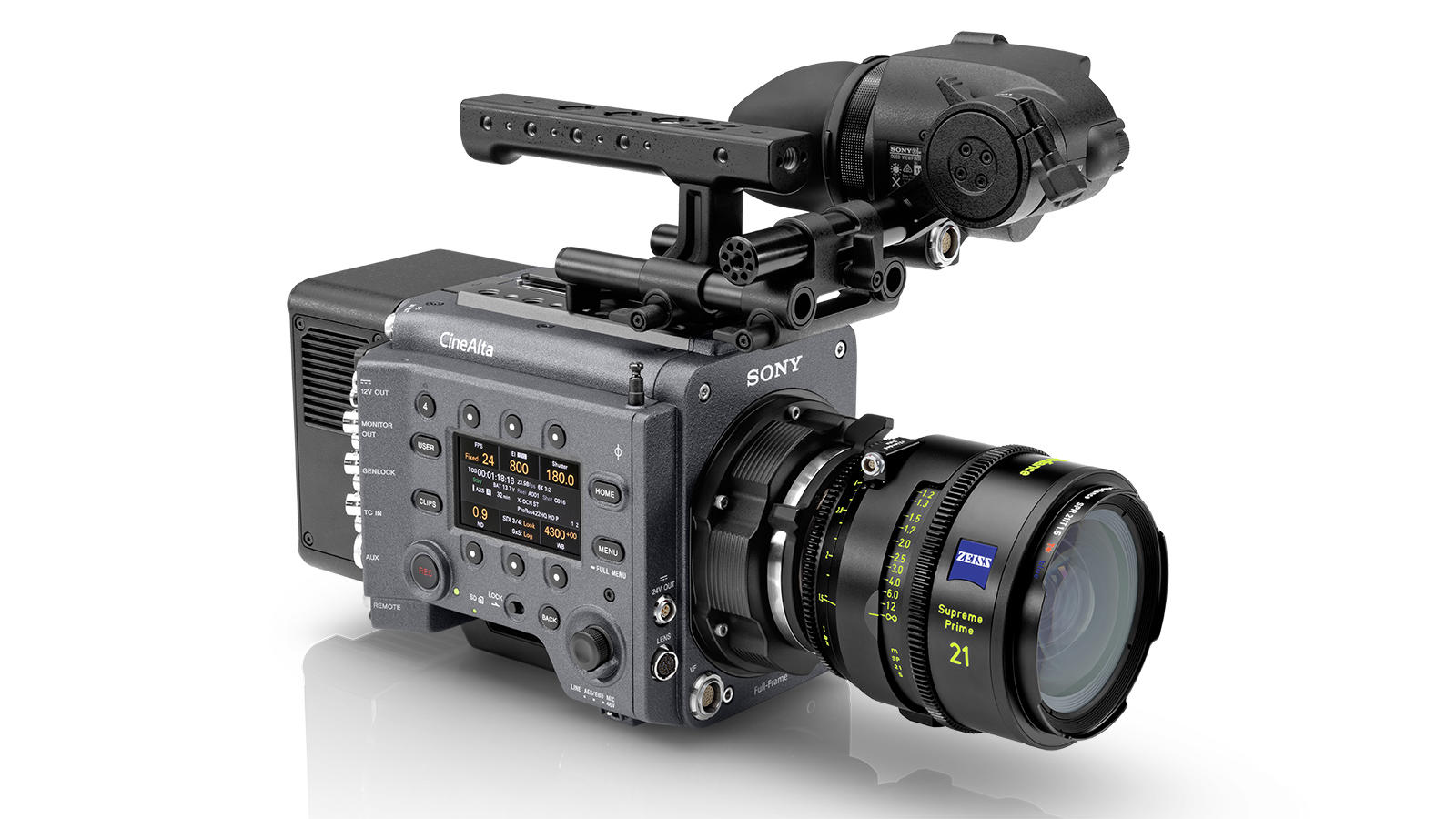