How to be a professional at the highest level

A lot of people want to work on feature films and major television. When a person eventually gets an opportunity, they will want to make sure they can take full advantage of it. To do that, they have to undertake certain professional practices. If they don't, they won't be working at this level for long. Here are some of those practices: 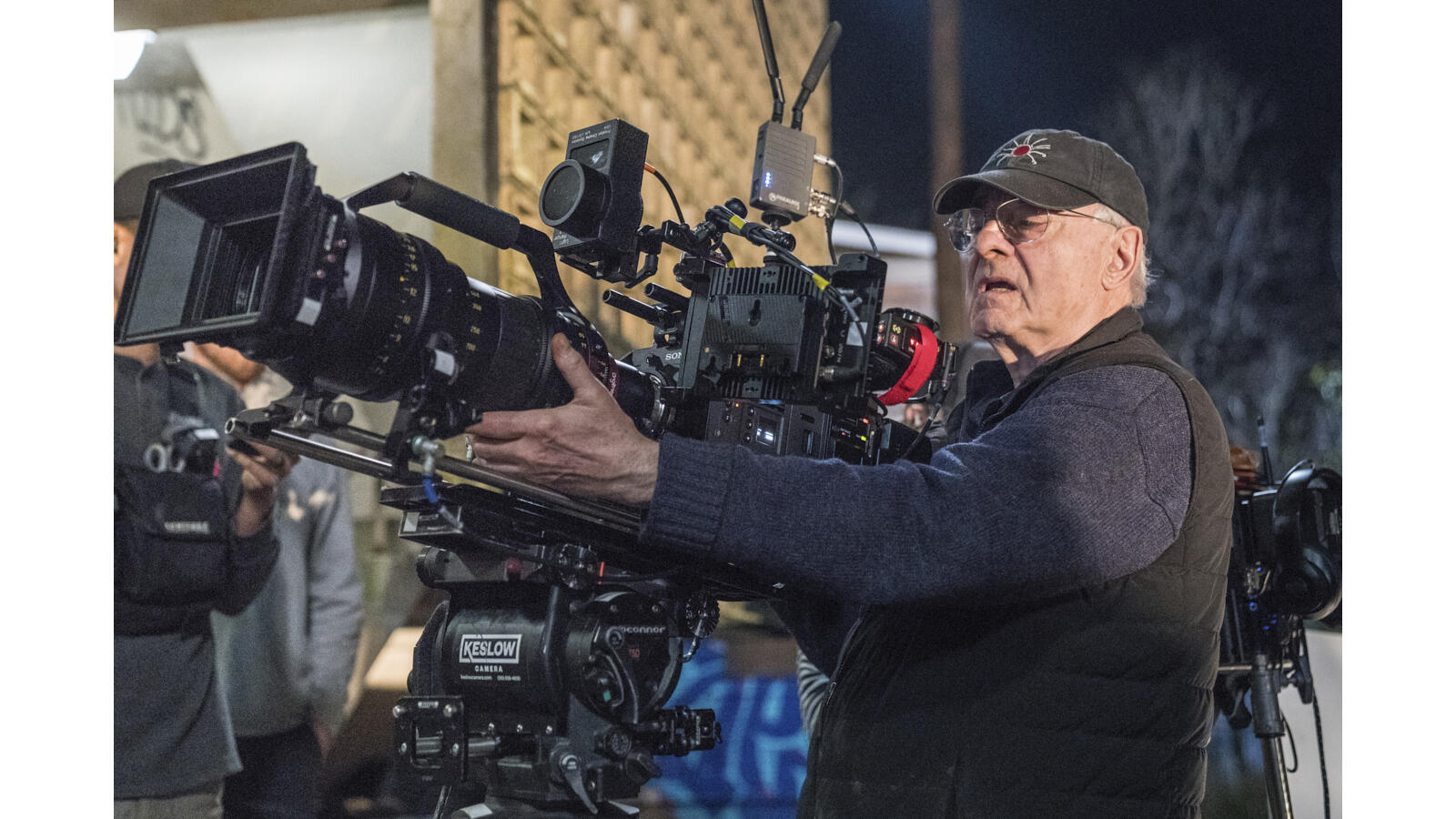 A film is a network of interdependencies.  Many people do important things. The crew works in concert. Though the focus is on the actors and the senior personnel, in fact, one person being late can hold up the whole film and cost a great deal of money. I had a gaffer show up three hours late once on a major studio feature. We managed, but the chaos in the lighting department was profound for the whole morning. He was fired, but worse, everyone knew what happened. Being late hurts a person's reputation. Three hours is extreme, but even fifteen minutes is noted. Crews and producers often think that a person who is late is passive-aggressive. They are. Not having respect for other people's time and money is aggressive. Actors, in particular, don't like to hear they have been kept waiting because a crew member is late (actors tend to have very early calls to get into make-up. They don't love to hear that other people have slept in).

There is never an excuse to be late. Leaving home precisely on time to arrive right at call is always a bad practice. The reason most major films offer breakfast in the morning is to allow crews to get there early, eat and then be on set on time. It's worth it to the production to spend that money on food; they save money in the long run.  Personally, I try to be at set thirty minutes before breakfast. That way, if I am late, I am still early. The worst thing that can happen, say because of bad traffic, is I miss part of breakfast. But I am never, never late for the actual shooting day. Being there for breakfast also allows a person to gather themselves, think about the day and go onto the set relaxed and prepared, not panicked and out of breath from a high-speed drive to save your job. It also allows you time to speak to the other crew members and if there are problems, and there are always problems, head them off before shooting even starts. Never be late.

Sometimes a director or a cinematographer on an independent film might figure they can "wing it" on the shooting day and figure out what they want to do as they go along. But on a major feature film with so many departments having to integrate, this is a dangerous approach. Instead, a lot of work must be done in the pre-production when there is more time, less risk, and less pressure.

Getting along with others

In every collaborative creative endeavor, it is inevitable that people will have conflicts. There is nothing wrong with conflict, but raising your voice or getting angry, or taking it further, blaming or persecuting others, is always wrong and always unprofessional.

Whatever your issue may be with another crew member, you must find a quiet and thoughtful way of resolving it through calm discussion. Of course, sometimes a person is on the receiving end of someone else's anger. This is when a person is really tested. It's hard not to respond to anger and insults, but you mustn't. It doesn't mean the shouting should go unanswered. But at the moment of conflict, a professional does their best to defuse the situation. Later, they can address the issue privately and quietly. Crews admire people who do this. They rarely admire people who are regularly in loud conflict.

Moments of passion born of creative integrity are forgivable; abuse is not. If you are abused on set, and by this, I particularly mean harassment and personal attacks, it has no place on a film set, and it is a matter for the producers and should be taken to them. You still shouldn't shout back. The definition of professionalism is when you remain professional even when others don't. 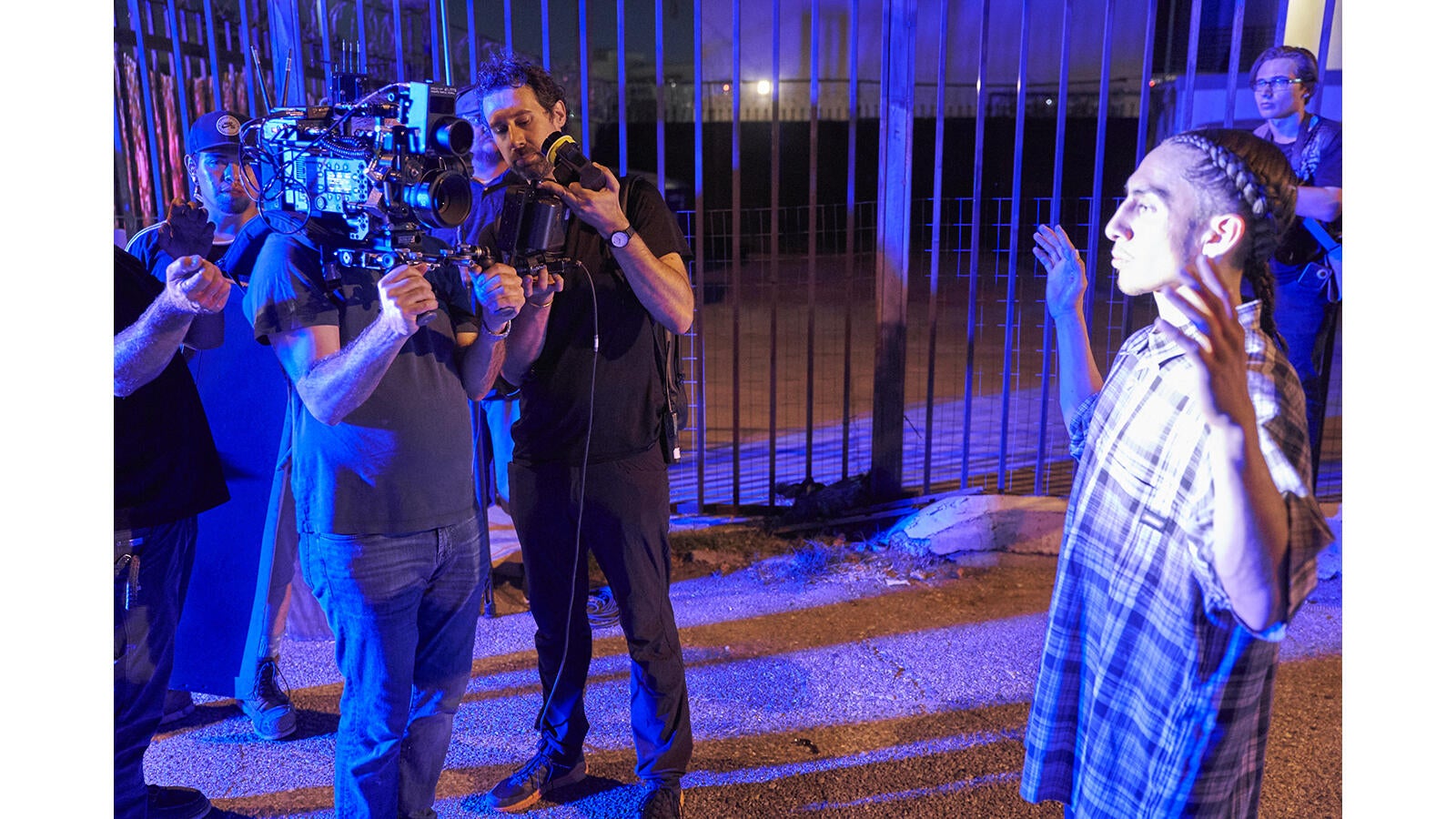 Films and major television shows are expensive.  Their scale is part of their appeal. This scale has to be preserved, but it doesn't mean that a person new to this world should presume they can abandon all economies. Rather, it means the process of decision making changes. The priority must be and will remain, achieving the director's creative vision. But everyone is still obliged to move as quickly as possible. They must make the day's work, finish on time, and make whatever reasonable economies that can be made (like getting discounts from suppliers) without sacrificing quality. Spending money and time to make the film better is acceptable, waste and going over budget is not.

Leadership. Filmmakers have to understand they can't do everything themselves on a big film project, so they have to find ways to facilitate others to help them be better. There are simple ways to do this that I have discussed in earlier articles (see: The five-part article, The Relationship between the Director and the DP) but they are: take responsibility, learn to apologize, give credit to others, provide a vision of what you are trying to achieve, and provide others what they need to help you; be it equipment, crew or a better understanding of your intention.

Actors are usually great and very often friendly. But to do their job they have to concentrate. The more casual atmosphere of small independent films doesn’t always facilitate this need. On bigger projects, actors have higher expectations about the environment necessary to exercise their craft. Respect their space and their process. Imagine they are doing complex open-heart surgery when they arrive on set. You wouldn't stand two feet from them eating a sandwich while they perform surgery, would you? Nor would you ask the surgeon about recent news events before they make their first incision. Nor would you start to move heavy equipment over their heads while they try to open a ventricle. Nor would you stand in their eye line while they attempt to focus on a heart that is having trouble beating. When in doubt, leave them alone. They may be famous, and you may very much want that selfie with them, but it is unprofessional. Some crews think acting is easy. It isn't. Don't do what a camera assistant of mine once did when working with a famous actor who had an action figure made in his likeness. The assistant went and bought forty of the action figures and brought them to the set for the actor to sign so the assistant could sell them on the internet. The actor complied, but I wasn't happy when I heard. To succeed at the highest level, we have to hold ourselves to a higher standard. 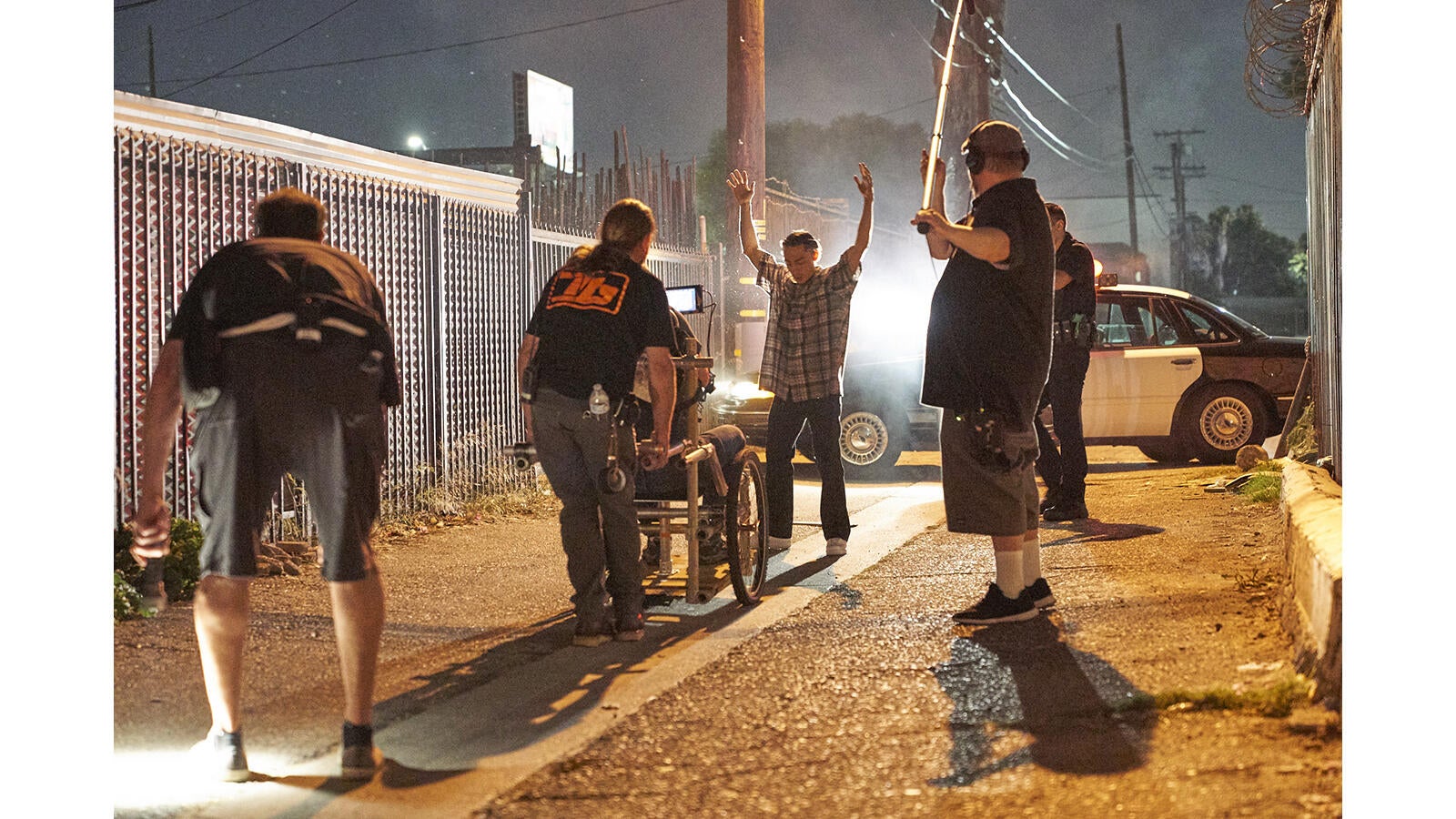 Another BTS still from the set of DP Prieto's "R&R

Moving up to bigger films and major television can be intimidating, but the principles are straight forward;

1. Go big. Scale is part of the appeal of bigger film projects. Big sets need big crews, so be prepared to hire and work with big teams, who are experienced and specialized; you will work faster and get better results.

2. Plan in detail, film sets are like battlefields. You will want to do a lot of your thinking before you arrive.

3. Be on time, be professional. You will want to be a calm force of good on the set. You want to be seen as completely reliable and a person who can avoid or resolve conflict, who can achieve the vision of the director, quickly and economically, while facilitating those around you, especially the actors.

Getting the opportunity to work on major motion pictures or a big television series in something many hope to achieve. No matter how talented you are, the fates can sometimes conspire against you. But if you make use of the principles outlined here, if and when an opportunity does present itself, you will hopefully seize it and demonstrate to all you work with that you belong on those magnificent sets and locations. I hope you do.