The Byrdes are back and the stakes have never been higher.

They announced that Season 4 will premiere in 2022 in two parts and run a total of 14 episodes, with both parts of the season airing within the year.

"We're so happy Netflix recognized the importance of giving Ozark more time to end the Byrdes' saga right," showrunner Chris Mundy said in a statement to Entertainment Weekly. "It's been such a great adventure for all of us — both on screen and off — so we're thrilled to get the chance to bring it home in the most fulfilling way possible."

Jason Bateman, star, director and producer added: “A super-sized season means super-sized problems for the Byrdes. I’m excited to end with a bang(s).” 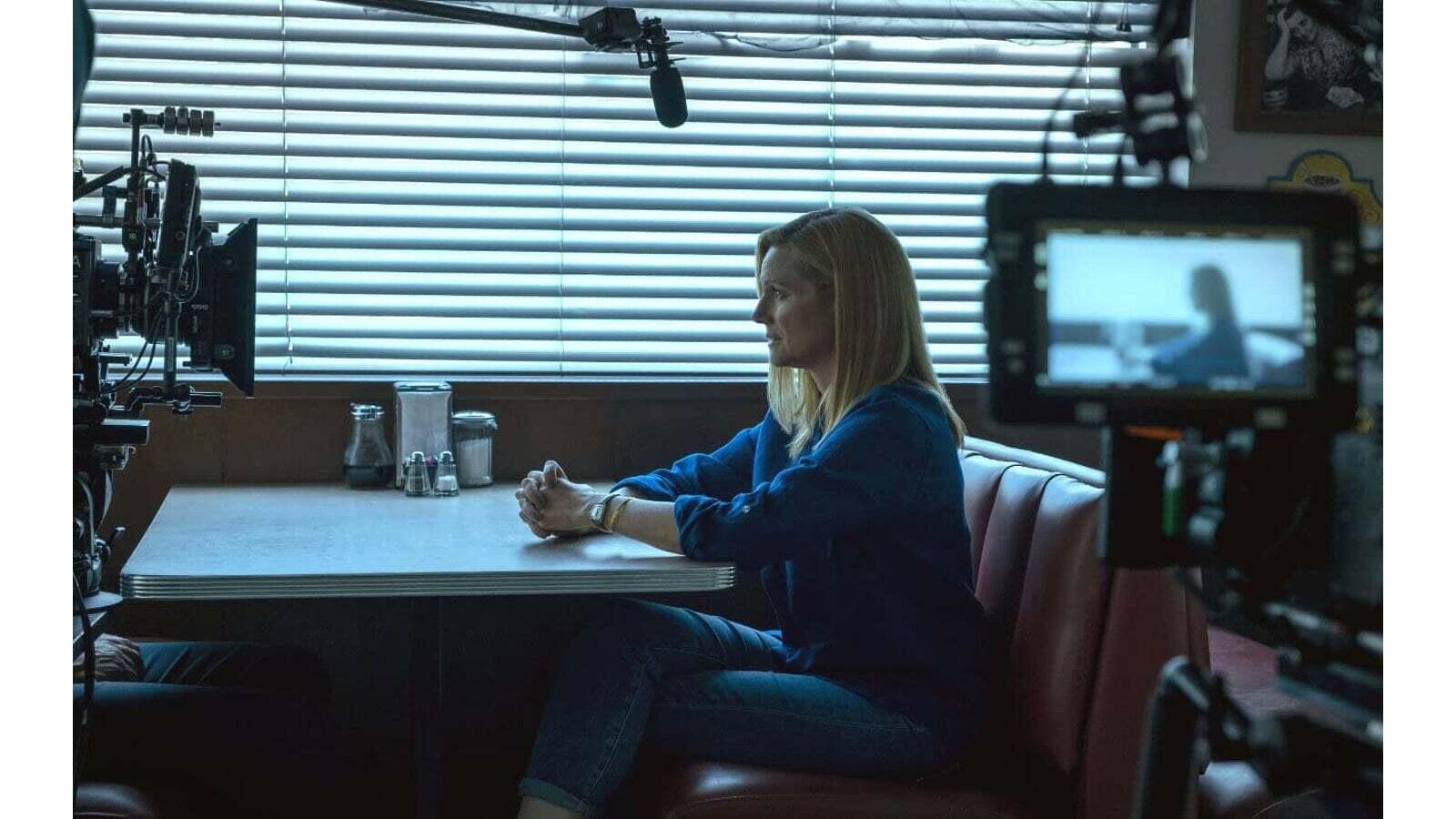 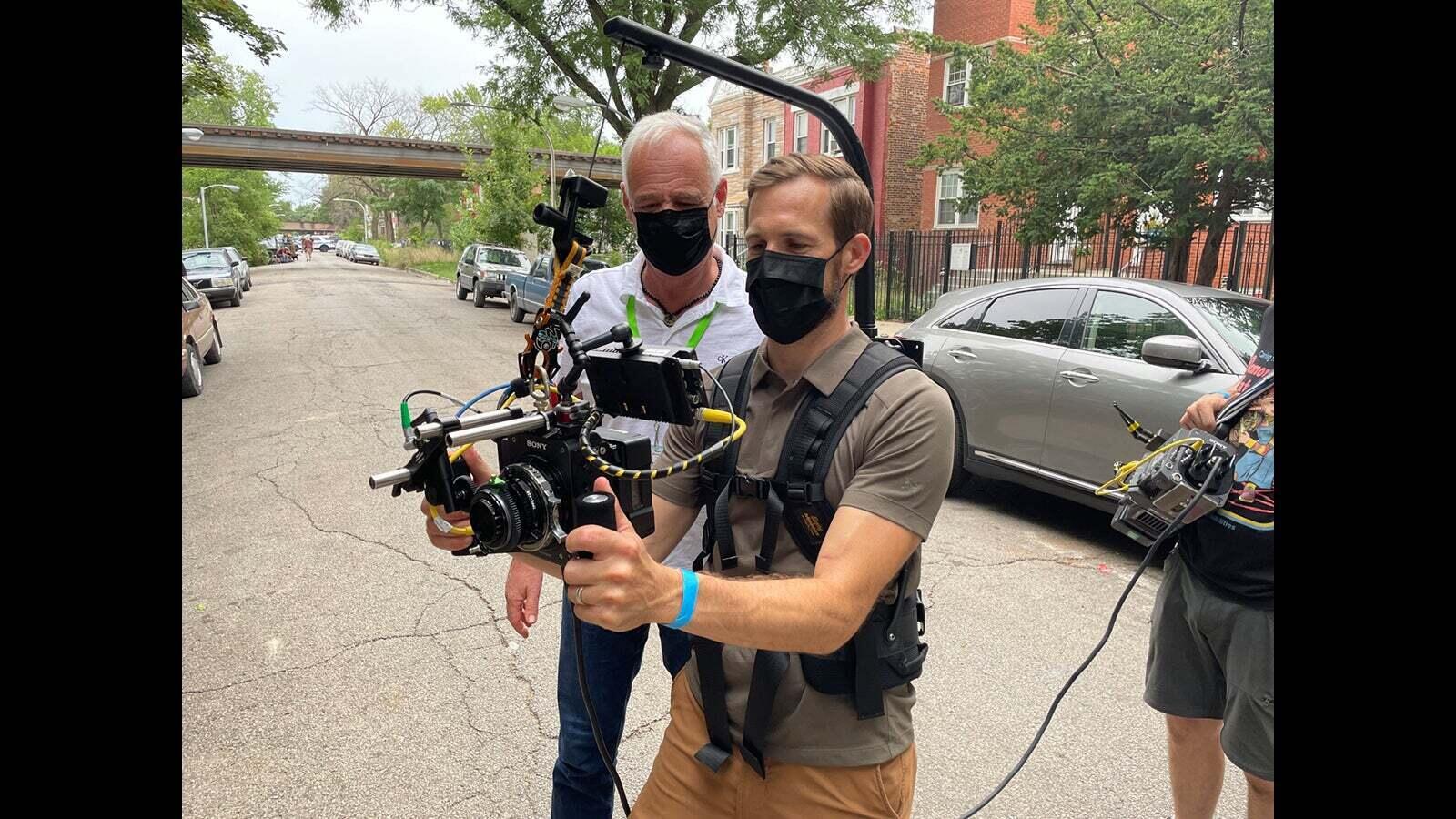