This fun spot features Jon Hamm, best known for playing Dan Draper on Mad Men, as he flips through a host of shows available on the Apple TV+ homepage and realizes he seems to be the only actor who doesn’t have a show on the streaming service. 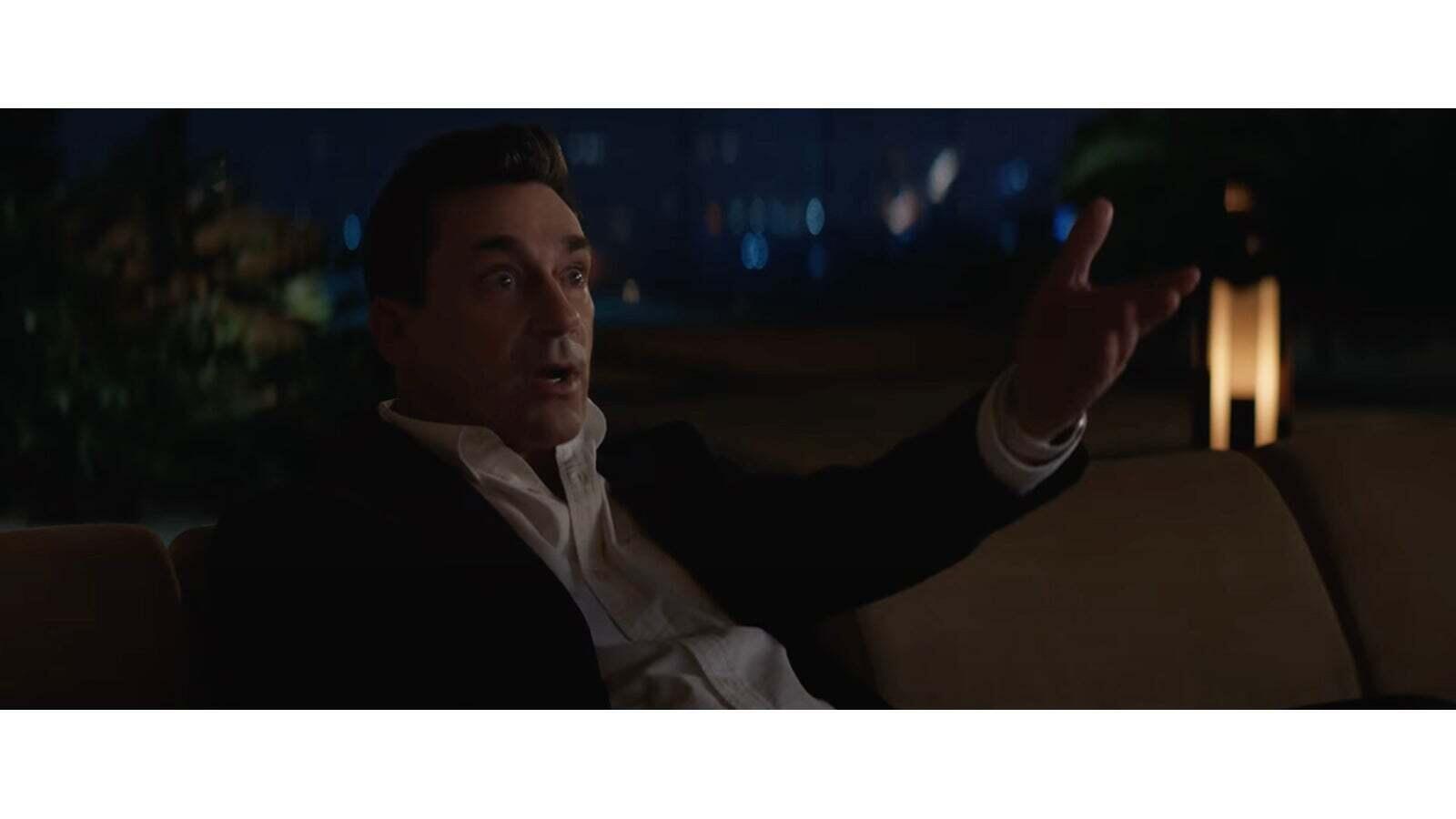 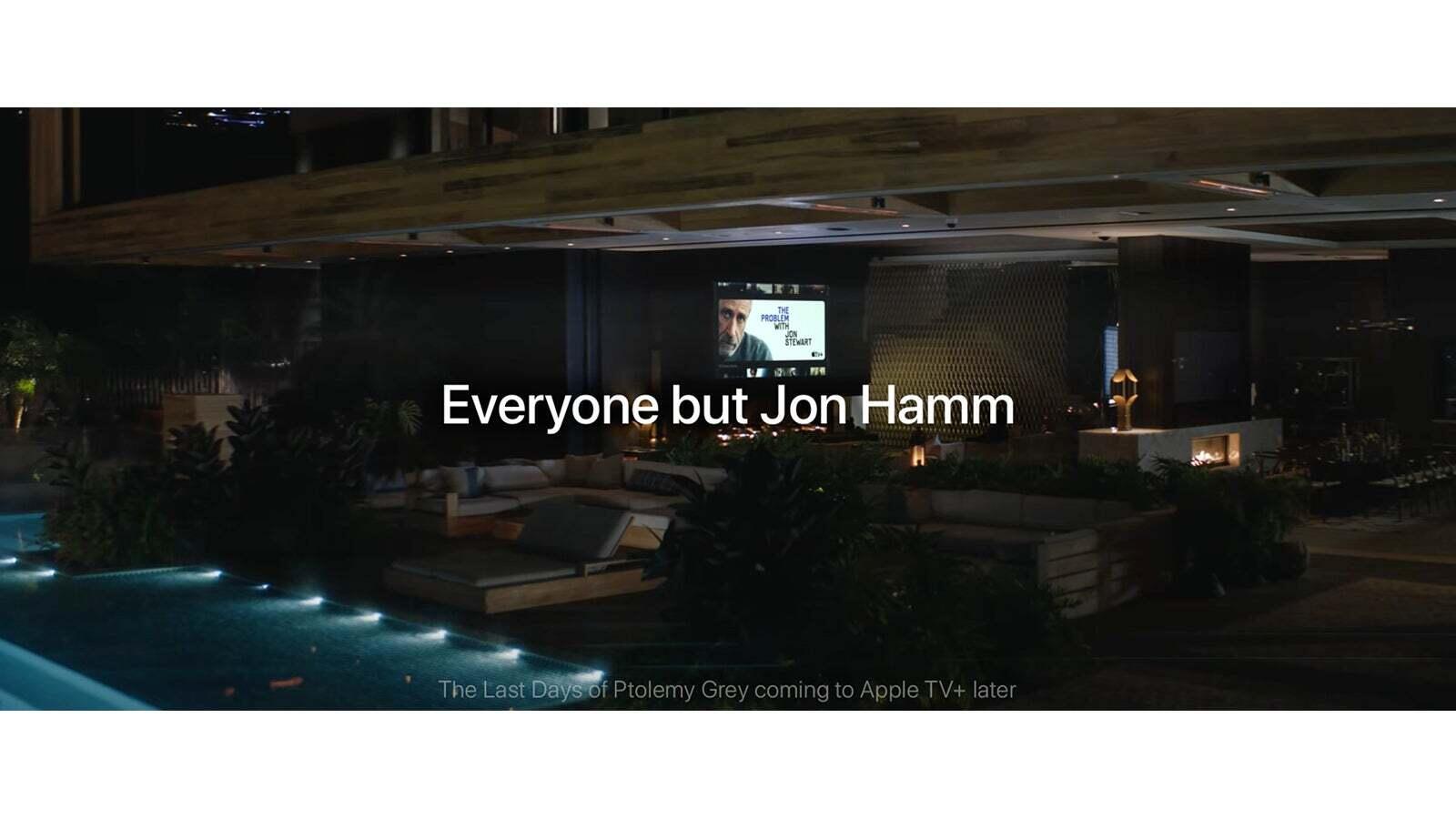